The government is exploring ways to allow more companies, including South Korea-based Lotte Group, to operate duty-free services at airports and downtown areas. 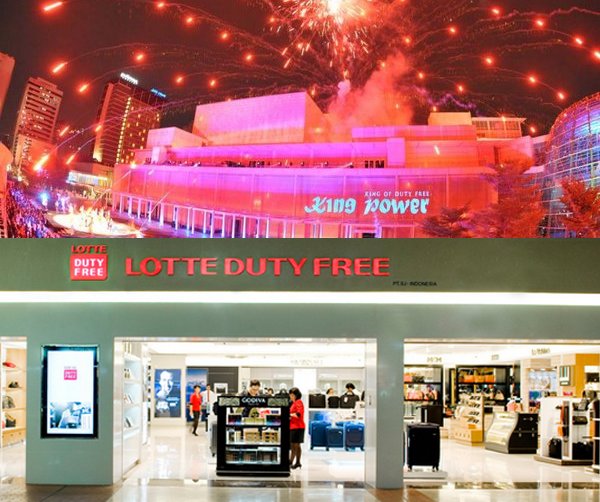 The South Korean operator inquired about the possibility of it stepping in as a new player in Thailand's duty-free market.

In response to the Lotte Group's inquiry, ACM Prajin said he insisted the government wants to support competition in the duty-free business, especially in the run-up to the launch of the Asean Economic Community.

However, King Power currently holds the concession as the sole operator of duty-free shops at Suvarnabhumi until 2019 and at Don Mueang until 2022.

Therefore, it is impossible for the government to allow new duty-free shop operators at the airports.

Once a new terminal is built as part of Suvarnabhumi's second phase of development, there is likely to be more than one duty-free shop operator, but until then, King Power holds the concession, said the minister.

ACM Prajin said he has instructed the AoT to look into the possibility of providing space at the airports for use by a new operator as a counter for customers to collect duty-free products which have been previously paid for.

The operators could establish shops downtown and allow customers to collect their goods at the airport.

Lotte Group is in the process of seeking approval from the Customs Department to establish duty free shops in downtown areas and wants to offer collection of goods at airports.

The minister, however, said the government still has to study its contract with King Power to ensure that any decision will not be in breach.

Nirandra Theeranartsin, acting president of the AoT, said the setting up of a collection counter at Suvarnabhumi and Don Meaung airports is unlikely.

The AoT cannot do anything to breach the duty-free concession already granted to King Power, or it may face legal action, he said.

The only possibility is if the AoT carries out negotiations with King Power and asks it to allow a collection counter for other duty-free operators inside terminals where King Power already holds its concession, he said.

For Phuket Airport, King Power holds a duty-free shop concession, but this only covers one terminal, said Mr Nirandra.

The airport is conducting bids to find a new concessionaire to operate duty-free shops in the new terminal, he said.

It is uncertain whether the proposed collection counter will be allowed while King Power still holds its concessions.

A source in the retail sector said that, aside from Lotte, operators including Central Group and The Mall Group are interested in opening duty-free shops at airports nationwide. 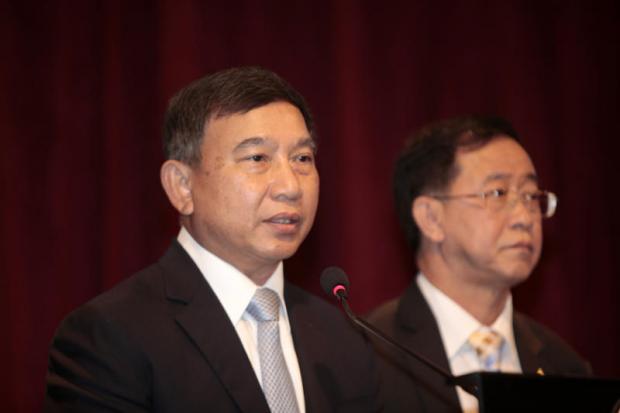