Jatupat Boonpattararaksa and 12 other activists have denied newly-filed charges against them over a rally outside Pathumwan police station four years ago.

Supporters waiting outside cheered the activists as they reported to Pathumwan police on Wednesday, some carrying pieces of paper criticising the National Council for Peace and Order (NCPO) for holding on to power for five years.

The date of the summons order came on the fifth anniversary of the military coup led by then army commander Gen Prayut Chan-o-cha.

Police formally pressed charges of sedition and engaging in gatherings of 10 or more people under the Criminal Code against them. They denied the allegations and were released to fight the case.

They must submit their denial in writing to police in 30 days, according to iLaw.

The charges were filed by the NCPO after the activists' 10-hour rally outside the police station on June 24, 2015. The protesters, most of them students, converged to protest against the filing of charges against students who staged a rally against the coup outside the Bangkok Art and Cultural Centre a month earlier on May 22, 2015.

Two other protesters postponed their meeting with police to June 11. 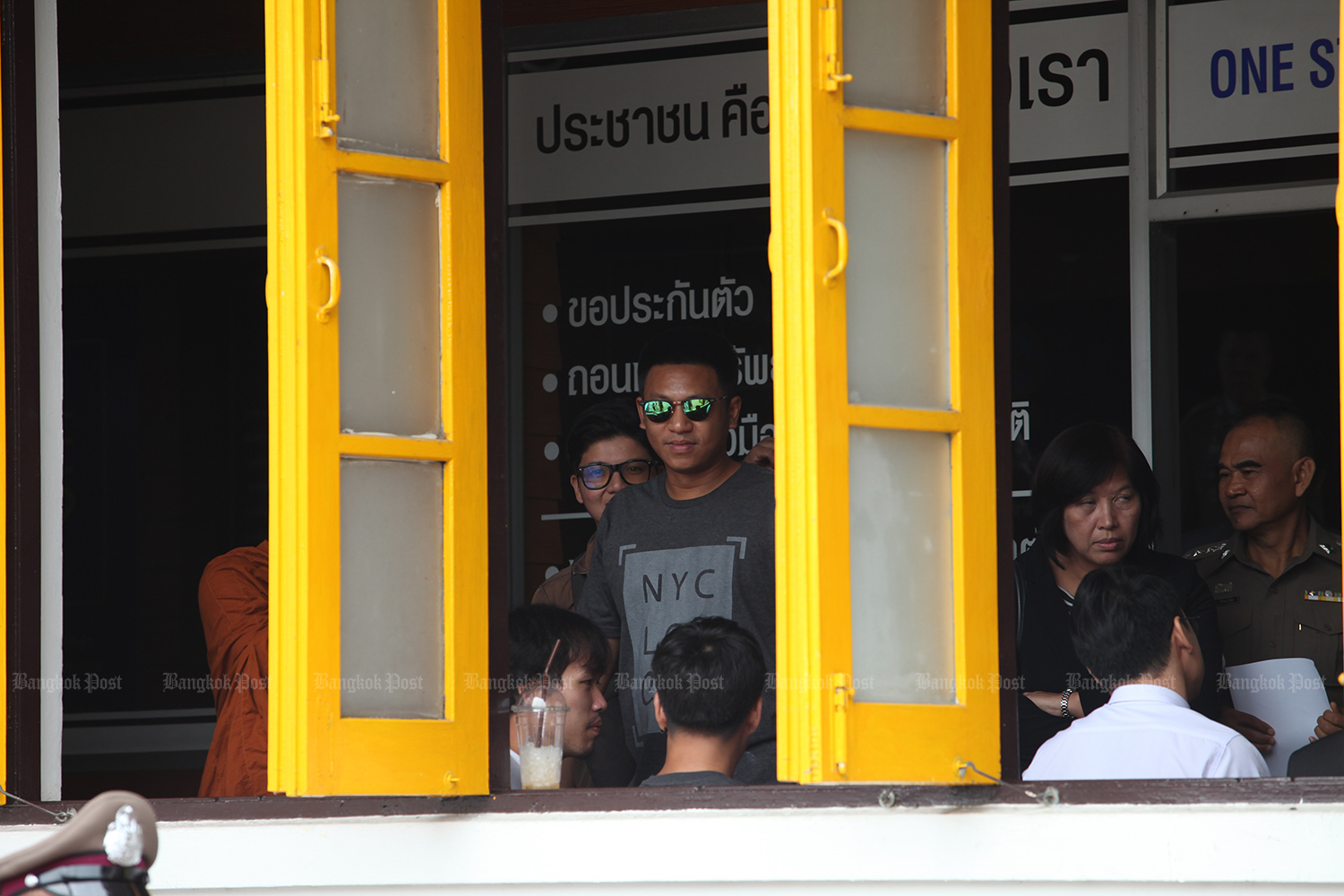 The charges helped organise a convergence of fellow activists to support him, said Jatupat, better known as "Pai Dao Din," who accused the government of using the allegations to try to intimidate activists.

At least seven members of the Dao Din group based in Khon Kaen University were among the 13 people summonsed at the police station on Wednesday.

Mr Jatupat was released from the Khon Kaen prison on May 3 after a royal pardon by His Majesty the King.

The protesters left the police station and vowed to take part in a protest against the coup on its fifth anniversary on Thursday evening at Ratchaprasong intersection.

Prime Minister Prayut refused to make any statement on the fifth anniversary of the coup when asked by the press at Government House.