Future Forward Party leader Thanathorn Juangroongruangkit is the richest MP, with net worth of 5.6 billion baht.

The National Anti-Corruption Commission (NACC) disclosed the net worth of a group of 80 MPs on Friday morning. Of the total, 79 reported the information on the occasion of assuming duty and the other when he left office.

The group earlier asked the NACC for a delay in submitting documents so their information had not been included in the previous release.

In the Aug 23 disclosure of the assets and liabilities of 415 MPs, Natee Ratchakitprakarn, a suspended Bhumjaithai party-list MP and wife of the tourism minister, was the richest, with net worth of 4.5 billion baht.

Mr Thanathorn, whose family owns the auto-parts manufacturer Thai Summit Group, reported assets of 5.6 billion baht and liabilities of 683,000 baht. He has been suspended from duty shortly before the House convened, pending the ruling on his media-shareholding case by the Constitutional Court.

Future Forward was listed as one of his debtors, with credit lines totalling 191.2 million baht in two contracts. 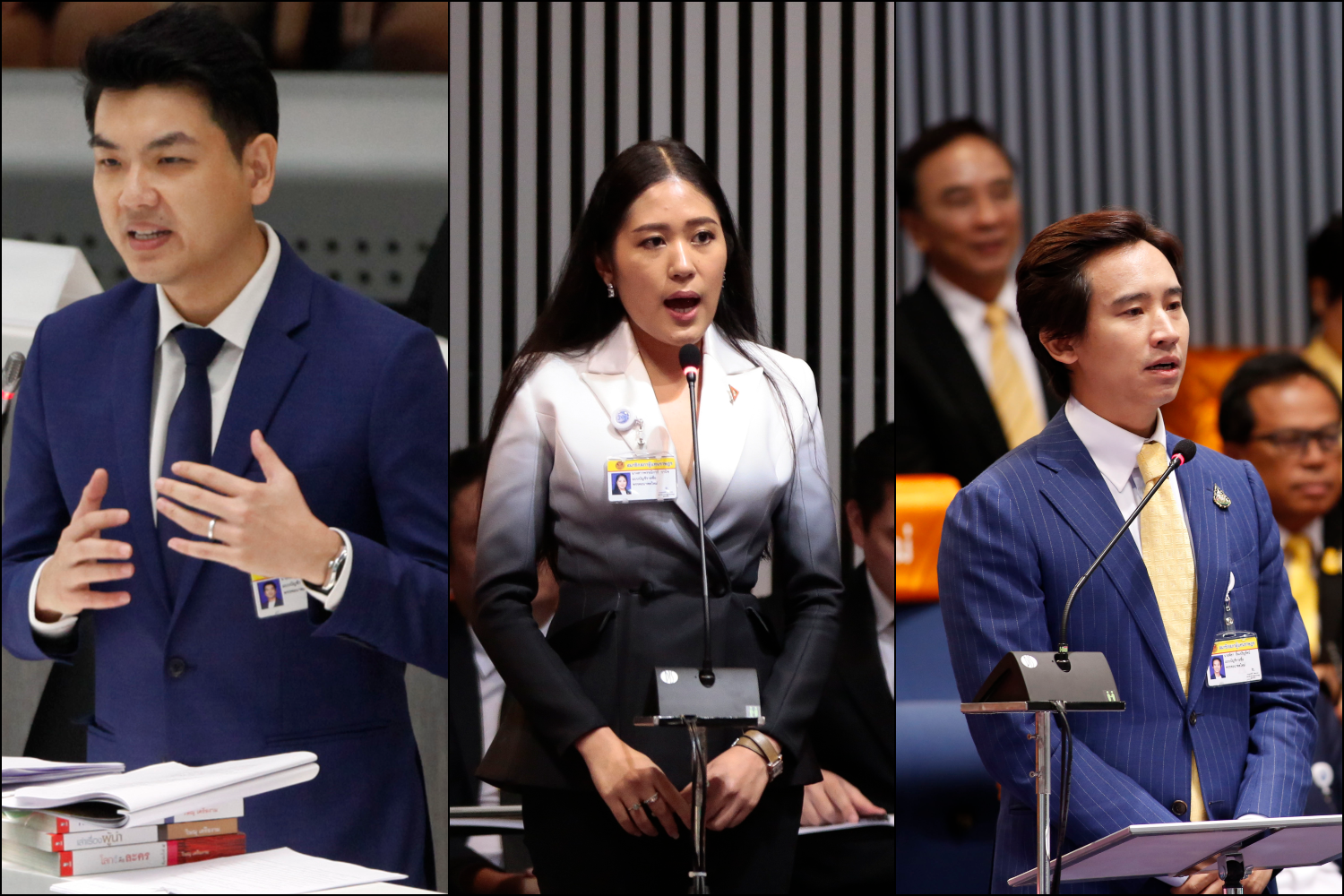 FFP list MP Pita Limjaroenrat, a former co-founder and managing director of CEO Agrifood and director of Grab Thailand, reported net worth of 114.8 million baht. He made his name from a recent House debate on agricultural problems, which won praise even from the government.

Mongkolkit Suksintaranon, the outspoken leader of Thai Civilized, one of the 11 micro parties, had net worth of 173.7 million baht. Mr Mongkolkit left the coalition and called himself the independent opposition now.

Pareena Kraikupt, a Palang Pracharath MP for Ratchaburi province who became well-known for her criticism against FFP, reported net worth of 139.9 million baht. 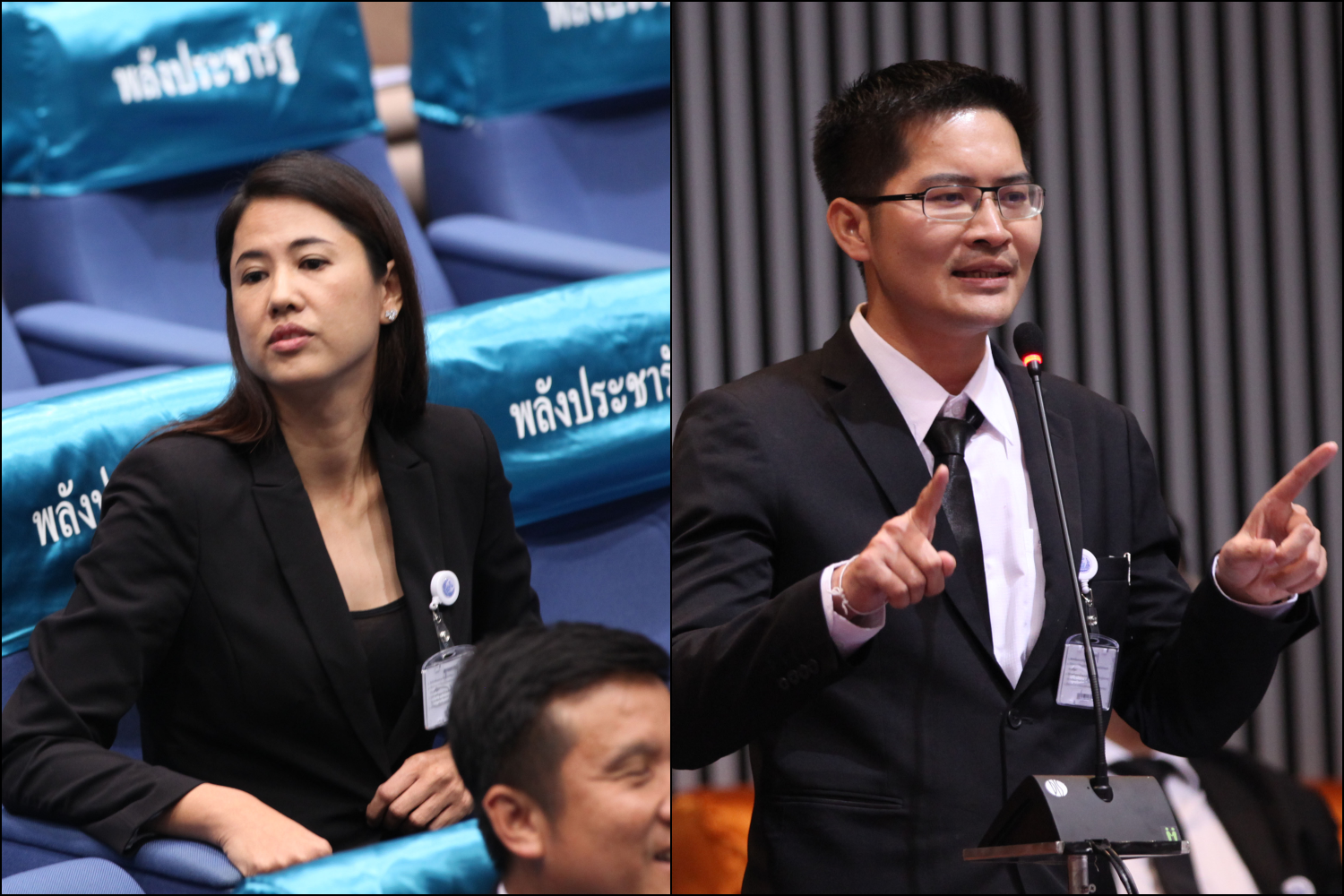