Prime Minister Prayut Chan-o-cha said he will order legal action against anyone who spreads false information regarding the government's Covid-19 vaccination plan. 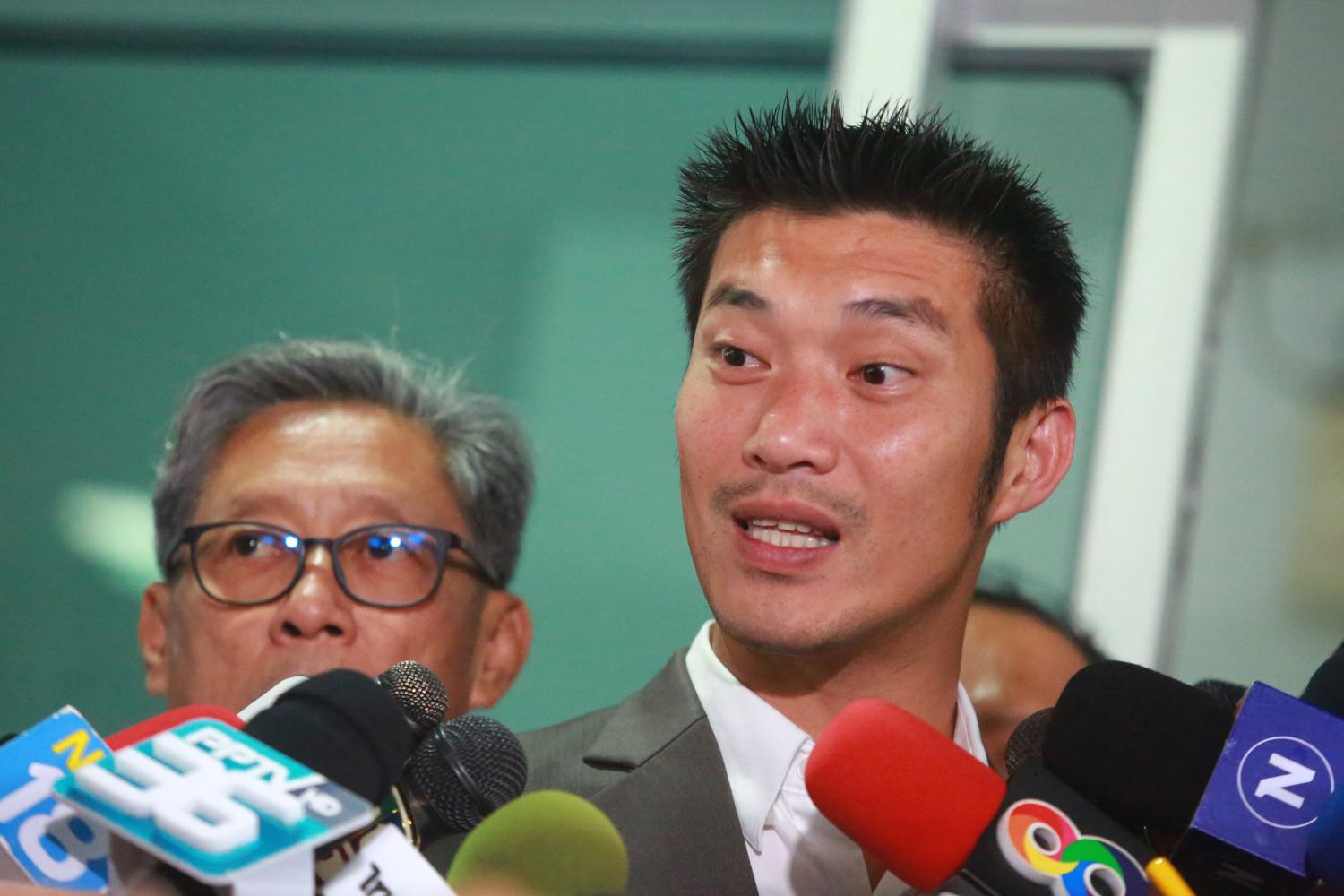 He was responding to Progressive Movement leader Thanathorn Juangroongruangkit's criticism of vaccines to be produced locally by Siam Bioscience Ltd through a technology transfer from AstraZeneca.

"I will order prosecution for anything that is distorted and not factual that gets published, whether in media or on social media. I have to protect the government's credibility from those who are irresponsible with their remarks," Gen Prayut said after a cabinet meeting via video conference.

Suporn Atthawong, vice minister to the Prime Minister's Office, said that he will order a legal team to look into whether Mr Thanathorn posted false information against the prime minister and the government, and whether his remarks violated Section 112 of the Criminal Code, or the lese majeste law.

If there are grounds to the accusation, he will lodge a complaint with the Technology Crime Suppression Division, asking it to take legal action against Mr Thanathorn, Mr Suporn said.

Mr Thanathorn made his comments on Facebook Live on Monday on a topic titled "Royal Vaccine: Who Benefits and Who Doesn't?"

He said the government was too slow in procuring sufficient shots and inoculating the population.

"Thailand pinned its hopes only on AstraZeneca which allowed local pharmaceutical manufacturer, Siam Bioscience, to produce its vaccine.

"The government had not held talks with other countries until Jan 3 when it announced it will buy 2 million doses of vaccines from Sinovac which is a very small quantity -- enough for only 1.5% of the population,'' Mr Thanathorn said.

In response, Dr Nakorn Premsri, director of the National Vaccine Institute said that the government and its partners had looked ahead and planned for ways to get Thais the vaccine. Siam Bioscience invited the British-Swedish pharmaceutical group AstraZeneca to visit its plant to see whether it met the criteria required to produce the vaccine at a minimum of 200 million doses per year. The government approved 600 million baht to improve the plant's facilities to produce the Covid-19 vaccine according to the requirements of AstraZeneca.

"If the company wasn't set up under the late King Rama IX's initiative 10 years ago, we would not have this today. Please be confident that Thai people can access the vaccine," he said.