Prayut sticks to his guns after suspension

All is quiet: A view of Government House in Bangkok yesterday. The government building has gone quiet in the absence of Gen Prayut Chan-o-cha, who was suspended as prime minister on Wednesday pending a Constitutional Court ruling on his tenure in office. (Photo: Chanat Katanyu)

Gen Prayut Chan-o-cha has insisted he will continue working as defence minister despite growing calls for him to step down from the role.

According to a source at the Defence Ministry, Gen Prayut did not turn up for work at the ministry on Thursday. The source said he remotely chaired a meeting of the Defence Council via video teleconference in what is seen as a bid to ease the growing pressure on him to also step down as defence minister.

The meeting was attended by the ministry's permanent secretary, the chief of the armed forces, the army navy and air force commanders, as well as senior military officers.

Speaking after the meeting, Defence Ministry spokesman Gen Kongcheep Tantrawanich said: "Gen Prayut told attendees not to worry about him and that he will continue working [as defence minister]."

"Gen Prayut may or may not turn up for work at the ministry. It depends on the work," Gen Kongcheep said.

A team of Gen Prayut's aides said he will go to the ministry when there are important engagements while he prefers to sign documents at home.

Army chief Gen Narongphan Jitkaewthae has thrown his support behind Gen Prayut following the Constitutional Court's decision to suspend him. He said Gen Prayut deserves praise for his compliance with the court's order.

On Wednesday, the Constitutional Court decided to suspend Gen Prayut as prime minister until the court hands down its ruling on his term limit.

The suspension order followed the court's unanimous decision to accept the opposition's petition asking it to rule on Gen Prayut's eight-year tenure. The petition, signed by 171 MPs from the opposition wing, was submitted to the court on Monday.

The court has given Gen Prayut 15 days to respond to his suspension. His suspension is expected to last around a month while the court considers its final verdict.

According to Section 158 of the constitution, the maximum term of a prime minister is eight years and the opposition believes Gen Prayut's term has now come to an end because he has served as premier since August 2014.

Political activist Jatuporn Prompan said a rally will be held on Sunday to pressure Gen Prayut to step down as defence minister.

"Gen Prayut should make a sacrifice by stepping down as defence minister otherwise a political crisis will occur," said Mr Jatuporn.

"People still worry about him [Gen Prawit] running the country. Calls for the House of Representatives to be dissolved are growing," Mr Jatuporn said.

"Therefore, the rally will be held on Aug 28 as planned because the country's problems have not been fixed yet and those in power still cling on to power. Nothing has changed. We will push for change and the pressure will continue," he said.

Mr Nititorn said he believed the bond between the trio remains unbreakable and they remain firmly in control of the government.

"I believe the trio will not betray each other. In case of any impasse, Gen Prawit is expected to do something particularly; dissolve the House. If the House is dissolved, the government will remain in a caretaker role for about one year, though political turmoil will follow," Mr Nititorn said.

Deputy government spokeswoman Tipanan Sirichana on Thursday insisted that Gen Prayut has only been suspended, not dismissed from office, by the court.

"Gen Prayut remains prime minister and he has been suspended until the court delivers a ruling [on his tenure limit].

"To ensure continuity in the government's administration, Gen Prawit has taken over as acting prime minister. This is not about a move to cling on to power as suggested by the opposition," Ms Tipanan said, adding that Gen Prayut's suspension has no impact on the running of the country.

Business leaders have said they expect that Gen Prayut's suspension will have little impact on the government's administration and its ongoing efforts to spur the country's fragile economy. 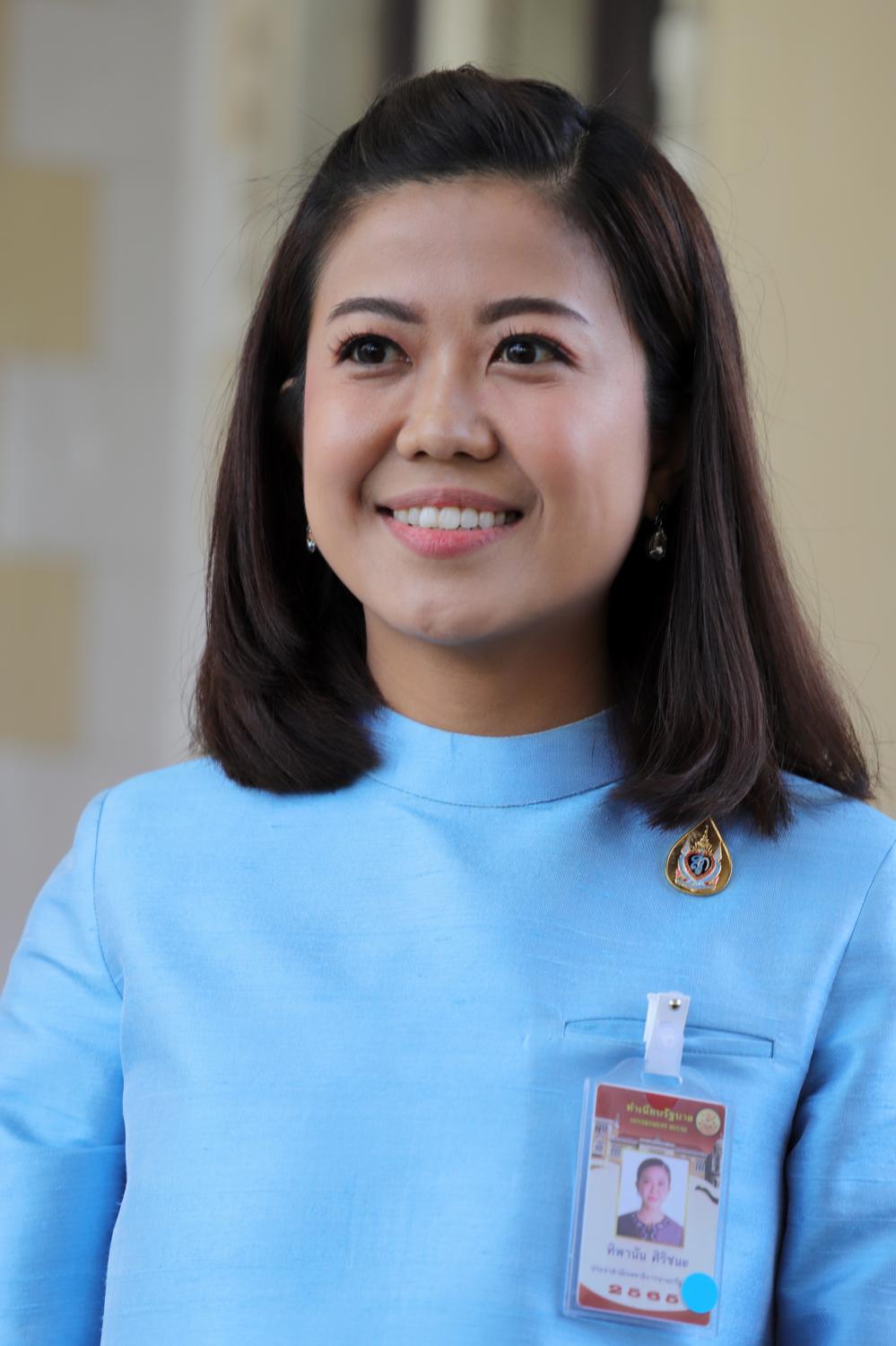