Anutin: Someone else responsible.

The Democrats have been critical of the Bhumjaithai, suggesting the legal control over the use of cannabis and hemp, as stipulated in its bill, may be lax. Bhumjaithai's cannabis control bill is currently being reviewed in parliament.

Dr Banyat Jettanachan, a Democrat MP from Rayong, told parliament in a press briefing last week that it is uncertain when a cannabis control law will be passed by parliament as reviewing draft bills takes time.

He also referred to a photo posted on Facebook on Nov 26 by a Pattaya local allegedly showing two 10-year-olds smoking cannabis on a beach during a festival.

The photo went viral within a few days of being published, sparking heated social media debate over whether it was appropriate for children to have access to cannabis.

It was the latest criticism piled on Bhumjaithai, which made decriminalisation of cannabis its flagship campaign policy.

The issue of cannabis control predates the bill. Removing cannabis and hemp from the list of narcotics was made possible by a Public Health Ministry announcement that came into effect earlier this year.

The Department of Thai Traditional and Alternative Medicine (DTTAM), which is responsible for enforcing the ministerial announcement, is supervised by Deputy Public Health Minister Sathit Pitutecha, deputy leader of the Democrats. The announcement strictly stipulates that cannabis may only be used for medical purposes and not for recreation.

On Thursday, Mr Anutin maintained that by saying the DTTAM is under Mr Sathit's supervision, he did not intend to put his deputy on the spot. He merely wanted to share the facts, he said.

The minister said Mr Sathit had been delegated to supervise five departments under the ministry, while he is in charge of directing three departments.

"So, when the cannabis matter came up, the deputy minister who oversees the DTTAM is the person responsible for ensuring a proper enforcement of the ministerial announcement concerned," Mr Anutin said.

"This isn't an attempt to pass a political hot potato to the Democrat Party," he said.

Mr Sathit has said he had no conflict with Mr Anutin over the cannabis wrangle and that he was trying his best to see to it that the DTTAM properly enforces the ministerial announcement, recognising cannabis as a controlled herb, and working together with other government organisations in implementing other legal mechanisms to prevent the abuse of cannabis.

Commerce Minister and Democrat leader Jurin Laksanawisit previously said his party has resolved to vote against the cannabis and hemp bill if it still allows gaps for the potential recreational use of cannabis. 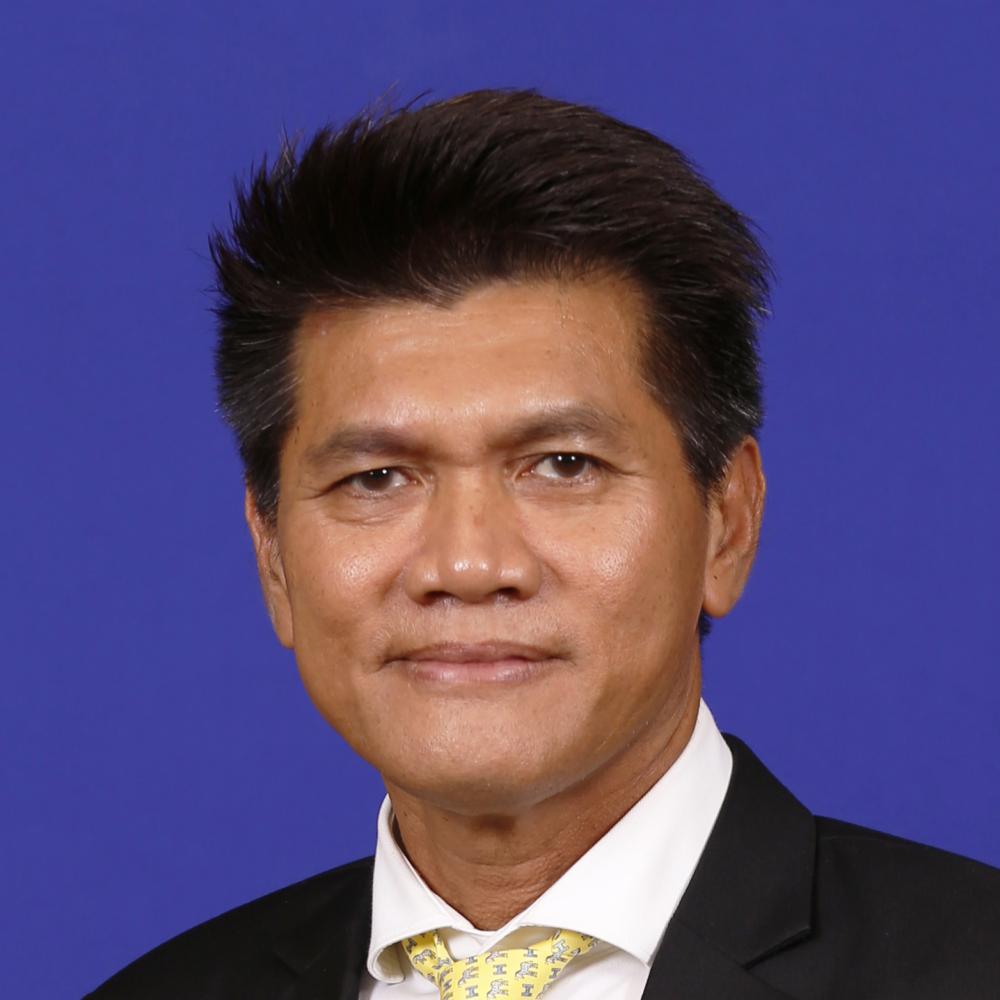 The Democrat Party has released an election campaign manifesto centring on connecting the Northeast to the world to create wealth for the region.