Countries continue to extend flight restrictions into June – a clear indication there is still no light at the end of the tunnel for the tourism industry.

Thailand's leaders eased measures on business and restaurant operations by shortening the nightly curfew by one hour from 2300 to 0400. But the advice on travel between provinces and even domestic airline travel remains for "essential purposes" only and comes with the caveat of a 14-day quarantine at the traveller's expense.

The country tourism industry appears to be losing its patience with the Civil Aviation Authority of Thailand that has yet again extended the ban on international flights to and from the country until midnight 30 June without demonstrating clarity on its reasoning.

Airline executives fear the CAAT may continue to ban flights beyond the end of June. They have asked the CAAT to identify the conditions that must be met to merit reopening the country to international flights. It is not clear what they would be.

Phuket's airport was supposed to reopen 15 May, but the Civil Aviation Authority of Thailand without any advance warning announced that the airport would remain closed "until further notice." The island's tourism industry had expected the airport to reopen for domestic flights on 16 May to bring it in line with all the other domestic airports in the country that are offering limited services.

Meanwhile, Bangkok Airways resumed services to Samui Island, 15 May, with two flights daily again only for passengers engaged in essential travel.  The airline has also confirmed it will resume domestic flights from 1 June from Bangkok's Suvarnabhumi Airport to Chiang Mai, Lampang and Sukhothai. A 14-day Quarantine rule applies for travellers on domestic routes. 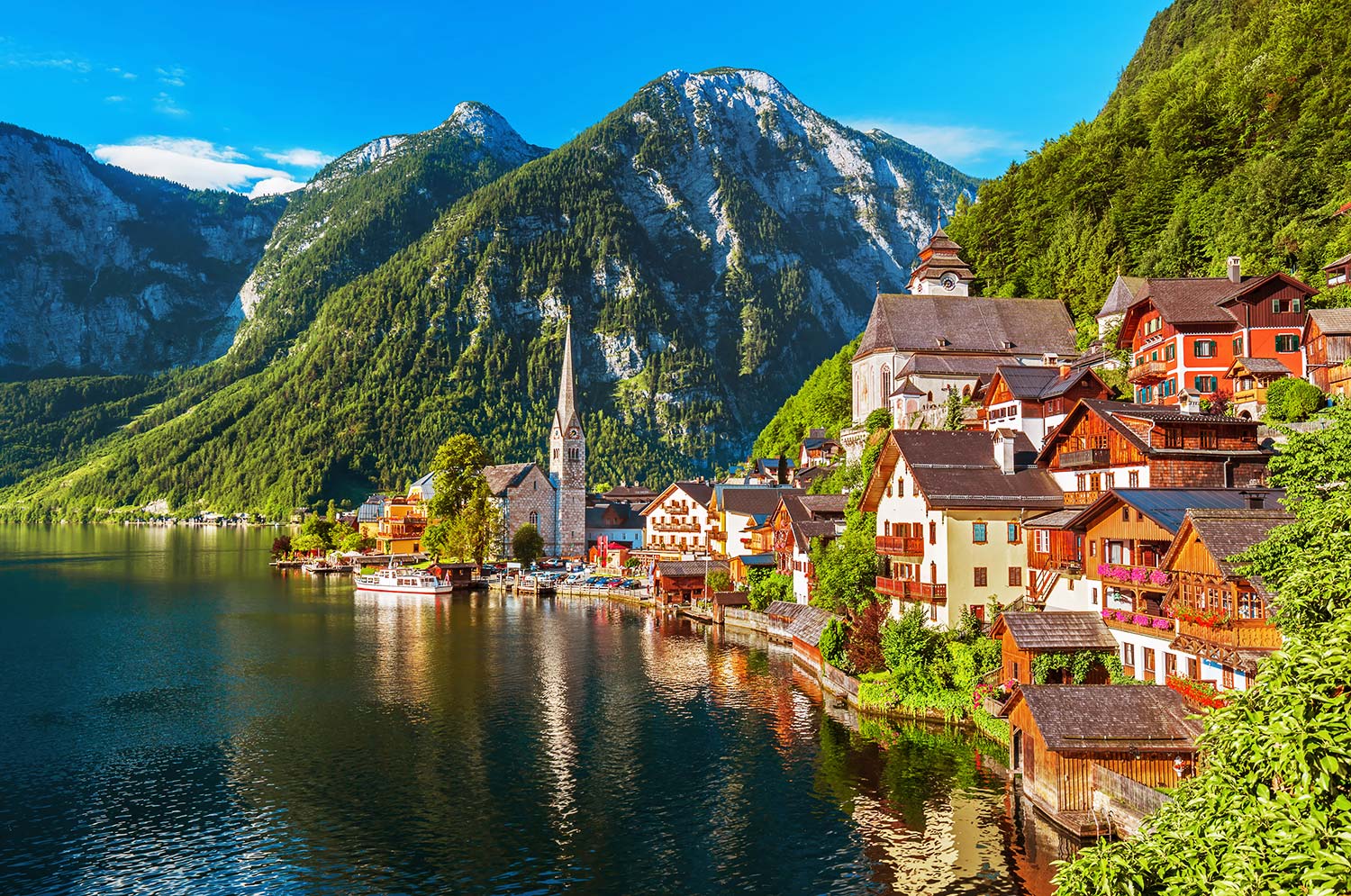 Officials at Yangon International Airport confirmed that all outbound and inbound international flights to the country would remain suspended through to 31 May.

Measures around the world

Austrian Airlines extends the flight suspension that was due to expire 30 May until 7 June.

Germany has announced an entry ban for travellers arriving from outside the European Union and other Schengen Area countries has been extended until at least 15 June. 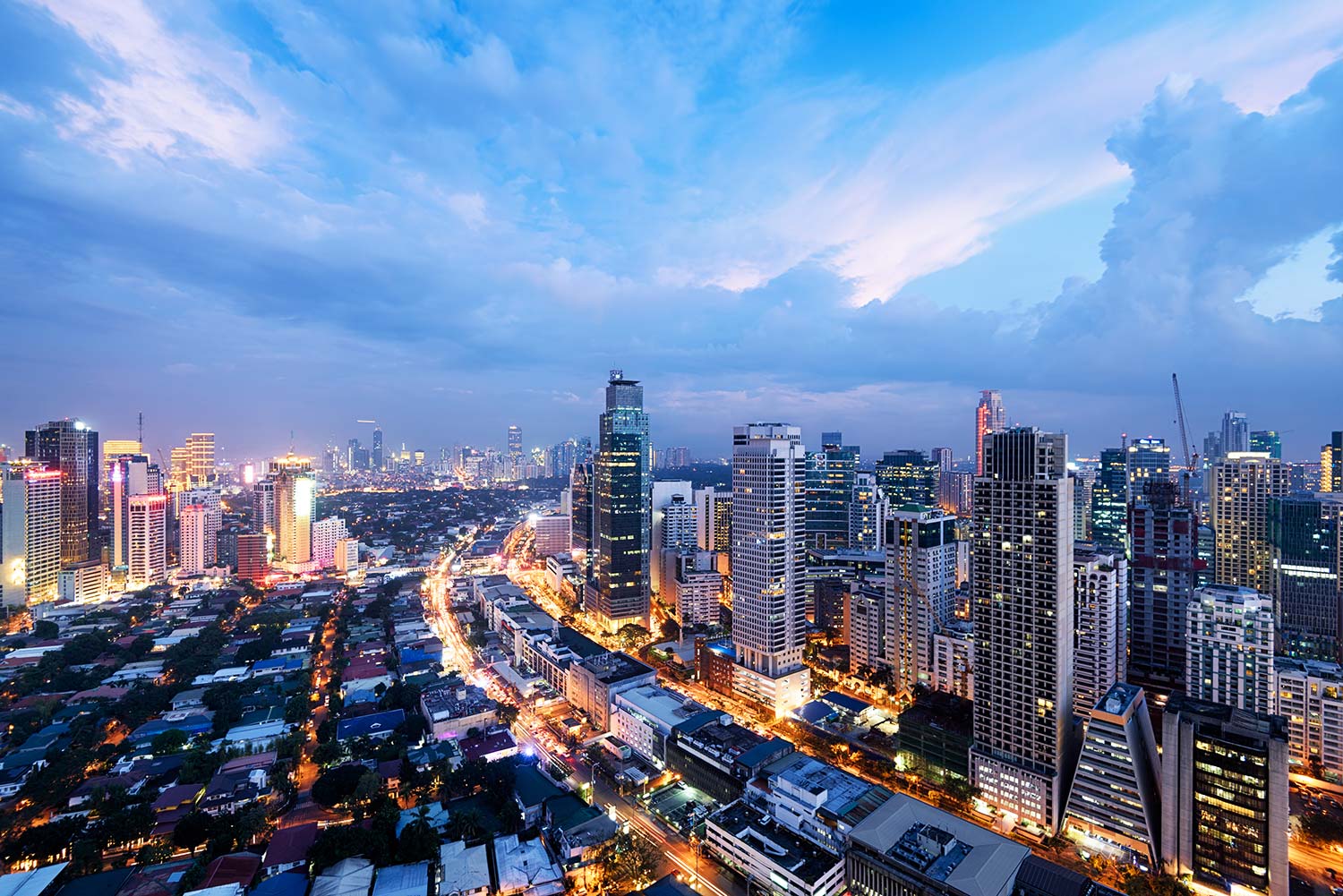 Government officials have extended the closure of all air and seaports through to at least 31 August, instead of 31 May.

HCAA announced that flights to Italy, Spain, the United Kingdom and the Netherlands are banned until 31 May. All international flights remain restricted to Athens International Airport until the end of May.

Restrictions on travellers arriving from outside the European Union (EU) and other Schengen area countries have been extended until 15 June. Long-term residents, family members of EU nationals and diplomats, cross-border and healthcare workers and people transporting goods are exempt from the ban. 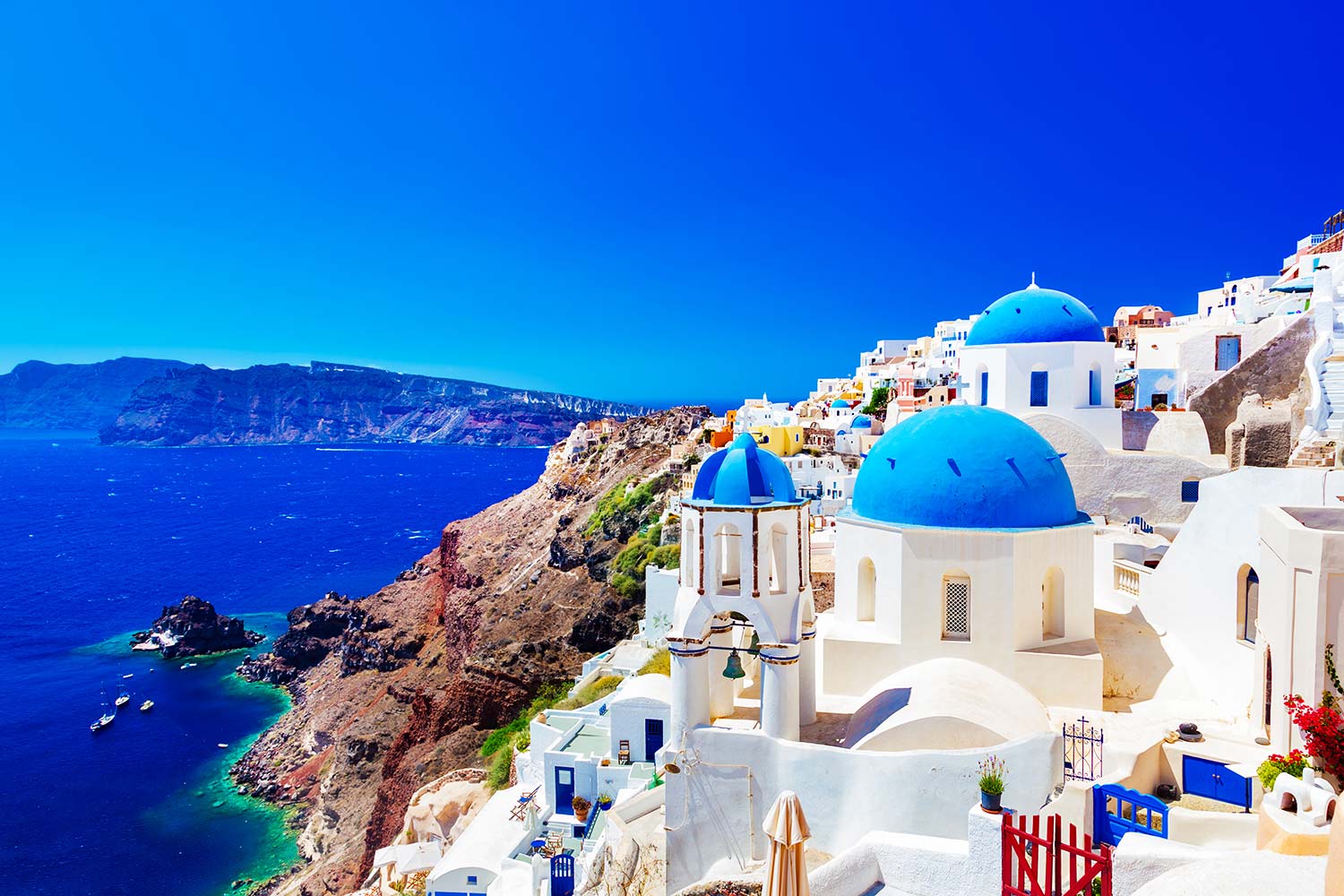 Authorities say the borders will reopen 15 June to allow foreign nationals to enter to the country. Inbound travellers will be required to take a test at a designated testing facility, determining whether they are Covid-19 positive, then download a tracing application to be used for the remainder of their stay. Or they may choose to undergo a 14-day quarantine period.

An entry ban for travellers arriving from outside the European Union (EU) and other Schengen area countries to the Netherlands will extend until at least 15 June.

Long-term residents, family members of EU nationals and diplomats, cross-border and healthcare workers and people transporting goods are exempt from the ban.