All-in fares for BIG members start at 1,690 baht per trip, available for booking from Nov 18-28 for travel from Dec 22–March 25. Promotional seats are limited and available on a first-come, first-served basis.

Cambodia is allowing quarantine-free visits for individuals who are fully vaccinated in accordance with World Health Organization requirements no less than 14 days prior to departure and that have a negative RT-PCR test for Covid-19 (received at least 72 hours prior to travel). Travellers will need to submit a negative rapid test result on arrival that takes about 15 minutes to administer. A 14-day quarantine still applies to non-vaccinated travellers. 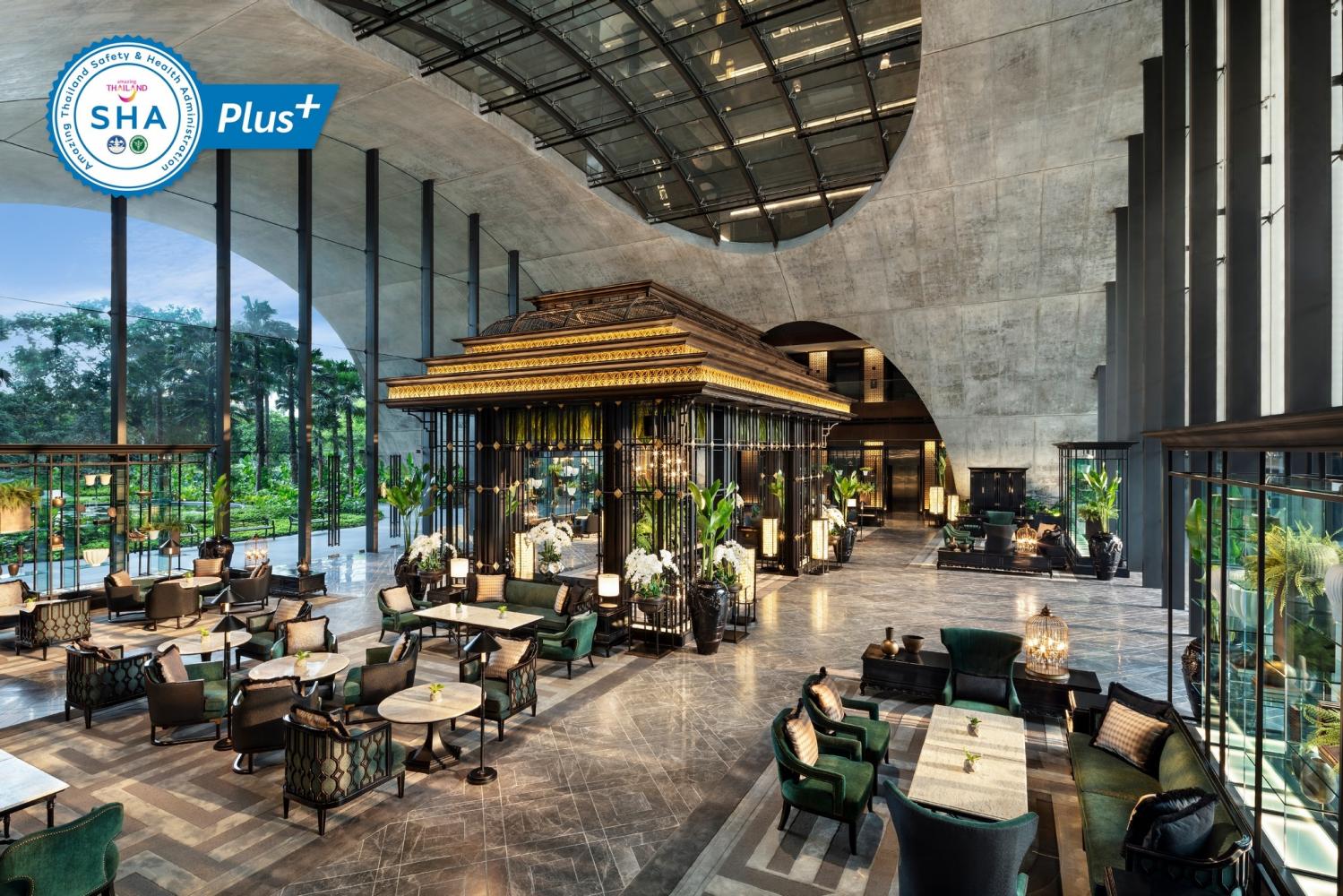 On Christmas Eve, executive chef Azizskandar Awang, who has won a string of coveted awards during his 21-year career including the prestigious Chef Hotelier of the Year award at the Hotelier Awards Asia, will serve a Western-themed four-course dinner with optional paired wines. Then on Christmas Day, there will be a delectable buffet brunch and live entertainment. Santa Claus will give the children gifts and wish them a Merry Christmas at the brunch, to be held from noon until 4pm at The Breeza Beach Restaurant & Bar.

On New Year's Eve, the resort will host a gala dinner buffet under the stars at the garden lawn and Koko Kitchen from 7.30 to 10.30pm with live entertainment and fire dancing show. 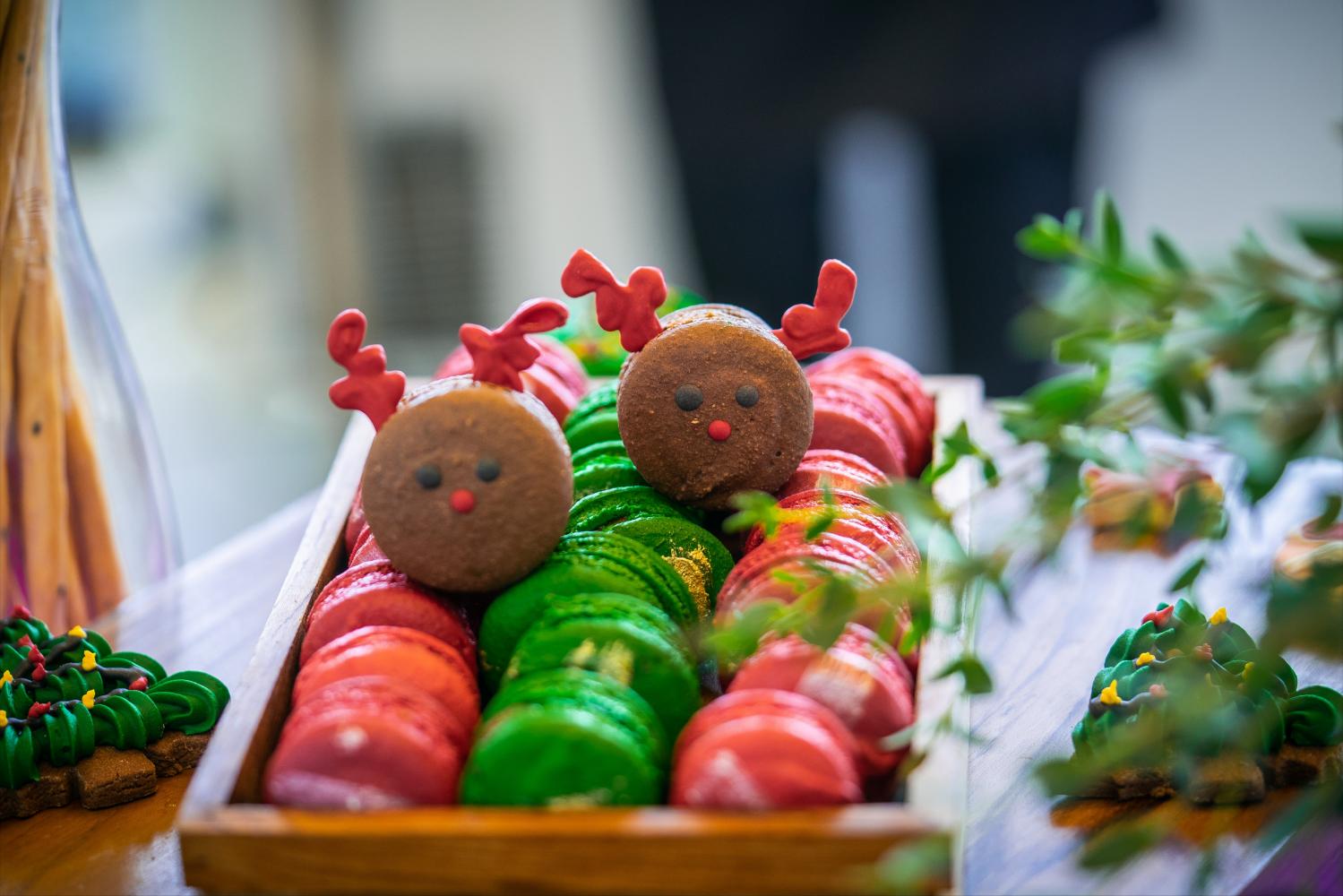 International bookings on the rise

New data from SiteMinder, an open hotel commerce platform, highlights the growing number of international bookings being made at Thai hotels following the country's reopening to travellers from over 60 nations. According to SiteMinder's World Hotel Index, 46% of bookings made to Thai hotels in November to date have been from foreign guests, up from 22% in September and 14% in March.

The volume of hotel bookings is also growing. On Nov 1, the number of bookings processed by Thai hotels jumped to above 50% of 2019 levels for the first time since April. Today, booking numbers are at 54% of pre-pandemic levels, up from their low point of 9.74% on Aug 5.

SiteMinder's data suggests the New Year period in particular will see a spike in hotel arrivals. Currently, almost 10% of all bookings placed with Thai hotels, for non-cancelled stays in the next 12 months, are for stays during the week surrounding New Year's Eve. Over 50% of non-cancelled bookings are for stays in either December or January.

In December, 54% of those currently scheduled to check-in are travellers from outside Thailand and, by January, international arrivals are set to make up 79% of the total.

An All Nippon Airways plane adorned with characters from the global hit anime series Demon Slayer will start flying on domestic routes from late January next year, the parent company of ANA said recently.

In collaboration with the anime, which will air for its second season in early December, ANA will feature in-flight announcements with the characters' voices.

Images of Demon Slayer characters, including hero Tanjiro Kamado, will appear on a B-767, with a second Demon Slayer-themed aircraft expected to operate sometime during fiscal 2021 through March next year.

Starting on Dec 1, the Japanese airline will also launch a year-long campaign on all domestic flights providing children onboard with anime-inspired paper cups and toys.

Episodes of Demon Slayer, which tells the story of Kamado, an adolescent boy fighting human-eating demons while searching for a cure for his sister, who has turned into a demon, will also be shown on both international and domestic flights.

A film based on the Demon Slayer manga series became the highest-grossing film in Japan's box-office history after its release in October 2020. The manga series, which put out its 23rd and final volume in book form that year, has sold over 150 million copies. Kyodo News