Indonesia should 'prepare for the worst'
World

Indonesia should 'prepare for the worst'

A woman wearing a protective face mask stands on the sidewalk amid the spread of coronavirus disease in Jakarta on Thursday. (Reuters photo)

JAKARTA: Indonesia is likely to have a far higher number of coronavirus cases than it has reported due to low levels of testing and needs to consider tougher measures like lockdowns, the head of the country's Red Cross told Reuters.

The world's fourth most populous country has gone from zero reported cases to 309 in less than three weeks and the death toll has hit 25, higher than any other Southeast Asian country.

But there was a strong prospect the cases were still being underestimated, said Jusuf Kalla, a former two-term vice-president of Indonesia and chairman of the country's Red Cross.

"If the tests are low, then the cases are low," said Kalla, adding that the true number of cases should be revealed once Indonesia gets more test results from laboratories to step up testing.

Indonesian President Joko Widodo called on Thursday for testing to be immediately stepped up. The country of 260 million had only tested 1,592 people, well below many of its much smaller neighbours. (continued below) 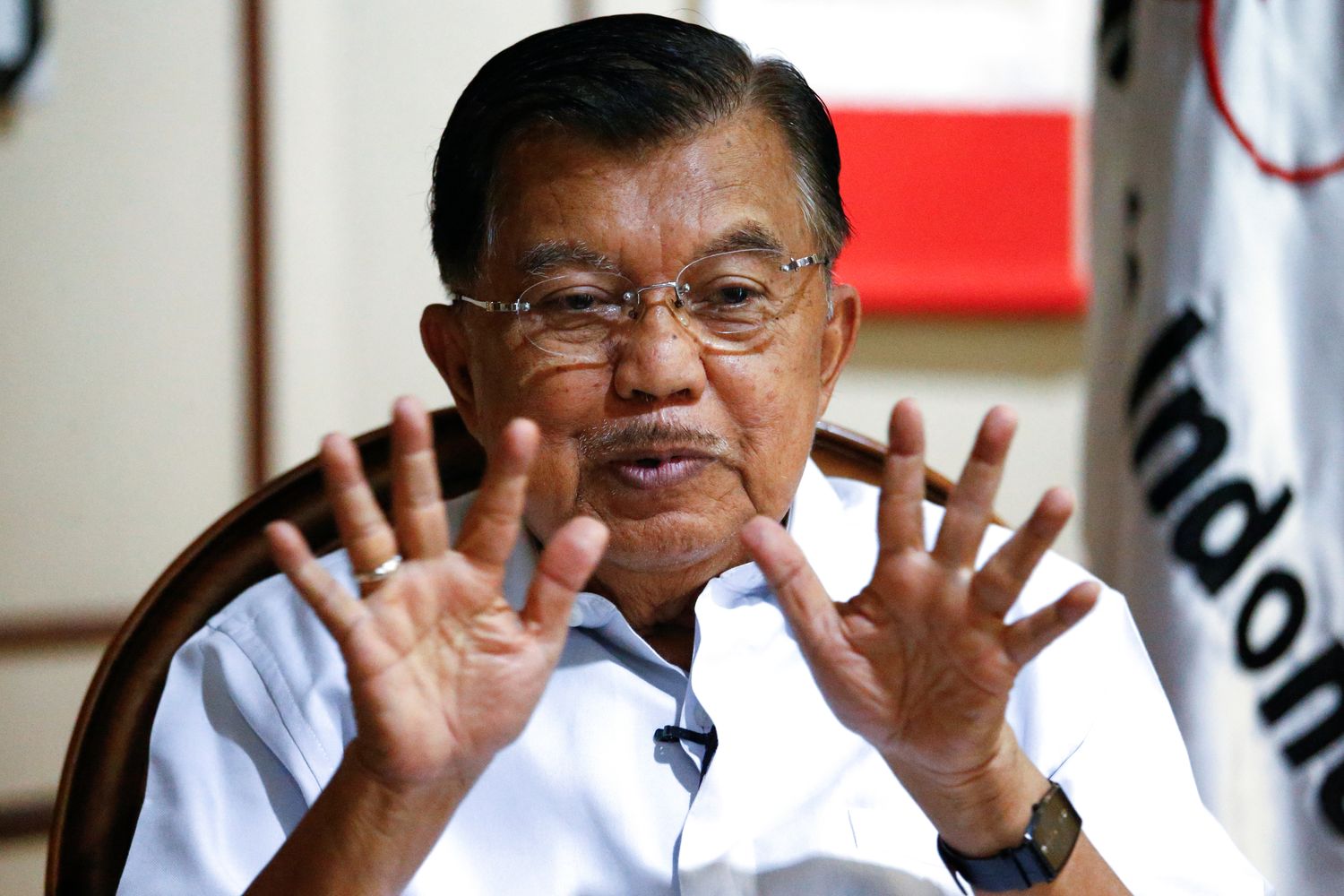 "If the tests are low, then the cases are low," says Jusuf Kalla, chairman of Indonesia's Red Cross. (Reuters photo)

Mr Kalla said Indonesia should learn from the strategy of South Korea which has used technology and tested over 290,000 people in a bid to quell its outbreak of the virus.

Indonesia was importing 200,000 test kits from Korea and 500,000 from other countries, including for rapid tests, he said.

The country should also consider bringing in lockdowns to contain the virus, such as those being conducted in neighbours the Philippines and Malaysia, as well as restricting travel during the upcoming holidays to mark the Muslim fasting month.

Mr Kalla confirmed that 49 hospitals out of 132 across the archipelago designated to accept coronavirus patients were not ready yet, as authorities scrambled to get more protective gear and other equipment.

Mr Kalla, who served his second term in government under President Widodo, said he had advised authorities to tackle the outbreak by being open and accurate with their information on coronavirus and to ensure they were "prepared for the worst".