Participants in the SmartScale entrepreneurship programme sponsored by the telecom operator Smart Axiata in Cambodia.

Seang Sokcheng enjoys reading online content during her free time. Drawing on her curiosity about a wide range of subjects from science to art, she has been writing about her quest for "a meaningful life" on her blog mschengcorner.com since 2013.

But as one of the few bloggers in Cambodia, Ms Sokcheng feels something is still missing. Seeing a lack of fun yet useful content available in Cambodia, the business management and English graduate from Sihanoukville created Wapatoa, a bilingual self-improvement website that is also entertaining for young people.

"I didn't see a source of well-written, research-based, original Khmer content that directly answers the question: 'how do I get better?'" the 24-year-old told Asia Focus.

"This lack of good content, and the life-changing benefits I received from good content in the past, motivated me to start my own website. To keep the site running and writers fed, that also motivated me to create a sustainable business model to support the site as well."

Wapatoa isn't the only startup that has social benefits at heart. Green Lady Cambodia, started by Hok Sovanvotey, is another social enterprise aiming to better the lives of women and protect the environment.

The 24-year-old social entrepreneur is one of hundreds who have planted startup seeds in recent years in Cambodia. She manages a Facebook-based social enterprise selling reusable sanitary products such as washable pads and menstrual cups.

"My big motivation for this startup is the empathy I have for women as a woman, advocate and feminist," said Ms Sovanvotey, who majored in law and professional communication. "Girls and women not just in Asia, but in other places are somehow told how to behave, to hide or to be [ashamed] of their own natural identity."

Young people like Seang Sokcheng and Hok Sovanvotey are part of a growing trend toward entrepreneurship among young people in Asia Pacific. The trend has arisen out of necessity in some cases.

According to the United Nations Department of Economic and Social Affairs, there are around 440 million people aged between 15 and 24 in South and Southeast Asia alone. Many of them simply cannot find the kinds of jobs they really want to do, so they are looking at other options.

With fewer jobs available, young people are turning to entrepreneurship because it can generate employment, explains Ulrike Guelich, an assistant professor at Bangkok University and co-author of a report on Youth Entrepreneurship in Asia and the Pacific.

Yet social enterprises such as Wapatoa and Green Lady Cambodia are rarities in the startup world. This is because compared to traditional businesses, social enterprises are seven times more likely to fail. In Thailand, the report noted, fewer than half of young social entrepreneurs are able to sustain their businesses beyond three months. 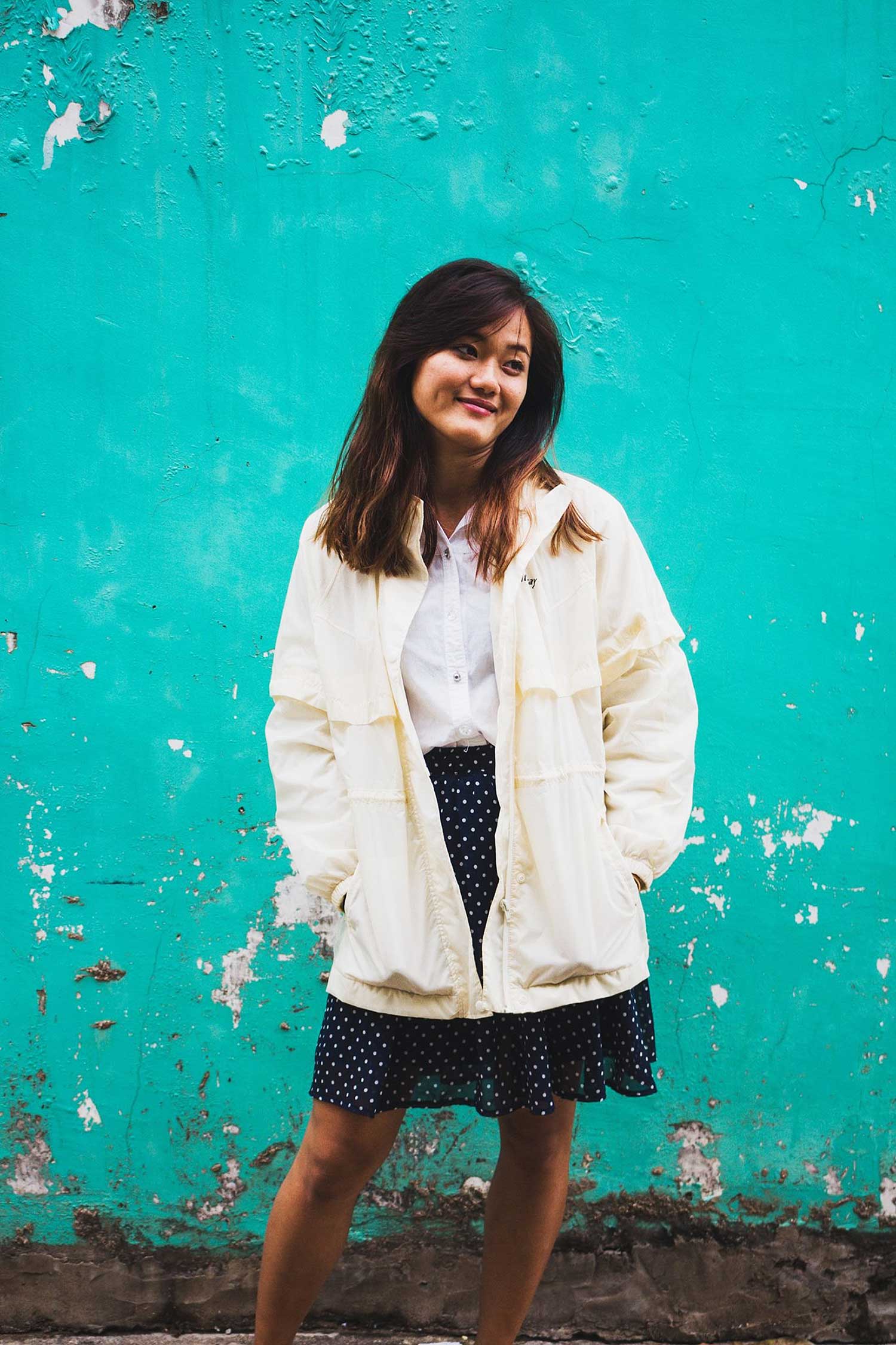 Improving the odds for young entrepreneurs and social enterprises could pay big dividends, said Nimnuon Iv Ek, acting resident representative for the UN Development Programme in Cambodia. "The future of Cambodia's economic growth and contemporary development depends on our ability to invest in youth engagement programmes," she said.

Anand Chawra, principal of Boston Consulting Group (BCG), agreed, saying: "If youth are not educated, engaged and employed, and not putting their efforts and their minds to starting new businesses, then the growth that we've seen in Asia will not be sustainable," he said.

Cambodia today is home to about 300 startups and the number is expected to double in the next two years of so. But it is difficult to say how many will survive in the long term.

Ms Guelich noted that 12.5% of the adult population in Asia Pacific young entrepreneurs but they face significant barriers compared to their older counterparts. "[Young entrepreneurs] lack mentors in business and management skills, as well as financial constraints, funding and access to markets."

In addition to financial support, education in entrepreneurship skills is important, she added. 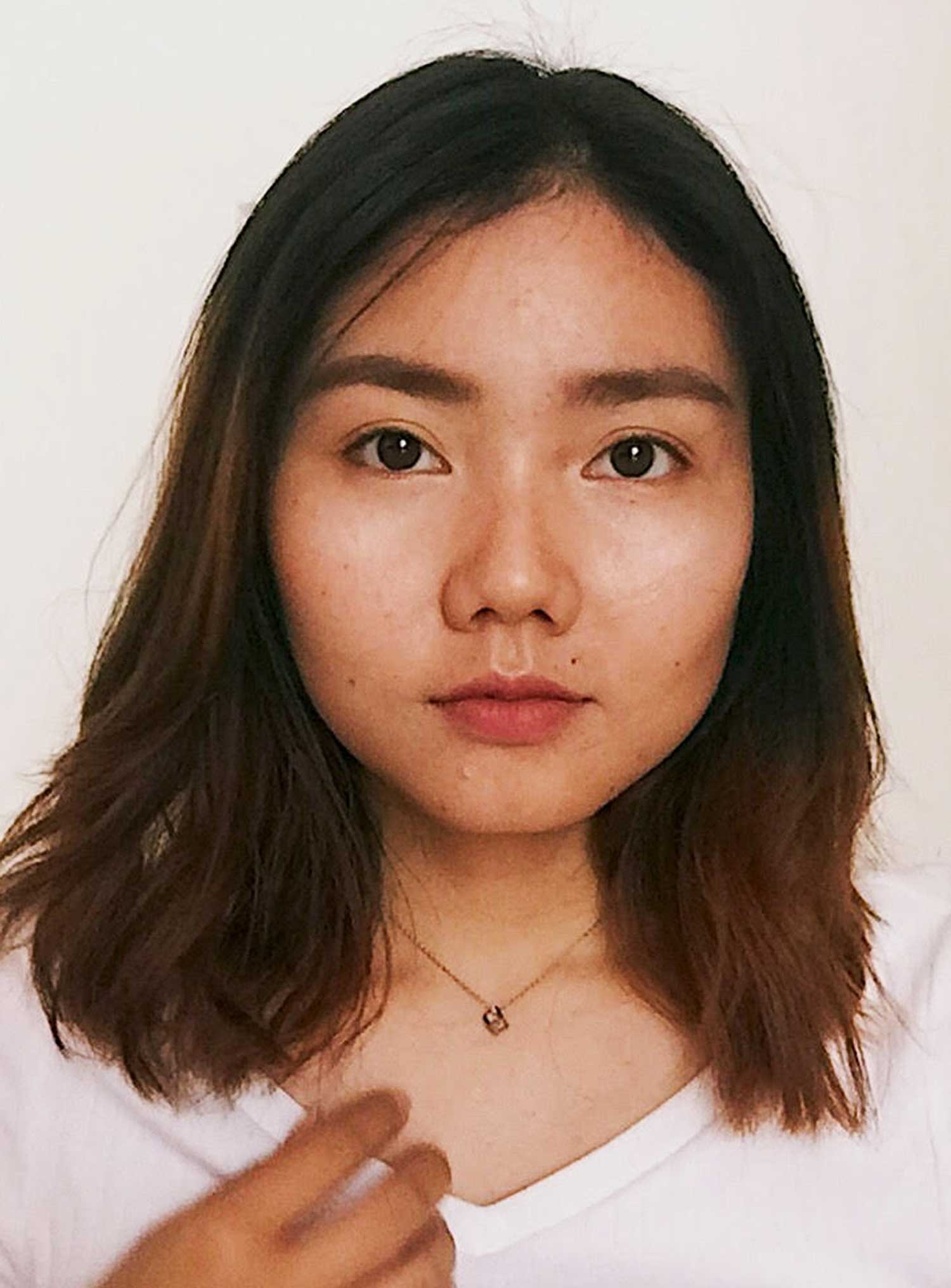 Hok Sovanvotey says her social enterprise, Green Lady Cambodia, aims to better the lives of women and help the environment in Cambodia.

Ms Sovanvotey agrees that entrepreneurship can be a precarious path. She started Green Lady Cambodia with some of her own money and funds from Flexibility Resources Inclusivity Diversity Action (Frida). She also receives support from partners such as Green Lady Vietnam, Impact Hub, Madam Chnai, Dai Khmer, and many individuals.

Finance is also a headache for Wapatoa, where Ms Sokcheng says it's hard to find sponsors whose interests align with the site's values, or people who see the full potential of new startups. For the first nine months of operation, she had to fund the business by herself.

BCG's Mr Anand echoed Ms Sokcheng's concern about sponsors. For young entrepreneurs, he said, "their paths are less clear and there are going to be lots of other people who will want to include, poach, or pull them in different directions no matter the initiative."

In fact, the Youth Entrepreneurship report found that 43% of young social entrepreneurs invested their own money. It is no surprise that they have struggled to find financial support.

As startups gain hold in Cambodia, Ms Sokcheng sees a need for more business accelerators willing to invest larger sums to help startups reach the next level. "There are a lot of small grants, like one thousand or two thousand dollars for people to just work out their ideas, but there are not many accelerators," she said.

ChangeFusion, Bangkok-based organisation that promotes social entrepreneurship, has proposed three key strategies to increase both the number and size of social enterprises: the creation of local support ecosystems; business development assistance for growth-stage social enterprises to better prepare them for investment; and promotion of social enterprise units within large corporations that would have more readily available resources to grow and scale.

Despite all the challenges, Cambodia has the right recipe for a great startup ecosystem. For example, it boasts some of the lowest mobile internet data costs in the region, about US$1 per 10GB. As well, 65% of the total population and 70% of the country's entrepreneurs are under age 30.

And more help is on the way in the form of Cambodia Startup Advisers, a new alliance of legal, tax and intellectual property advisory firms. 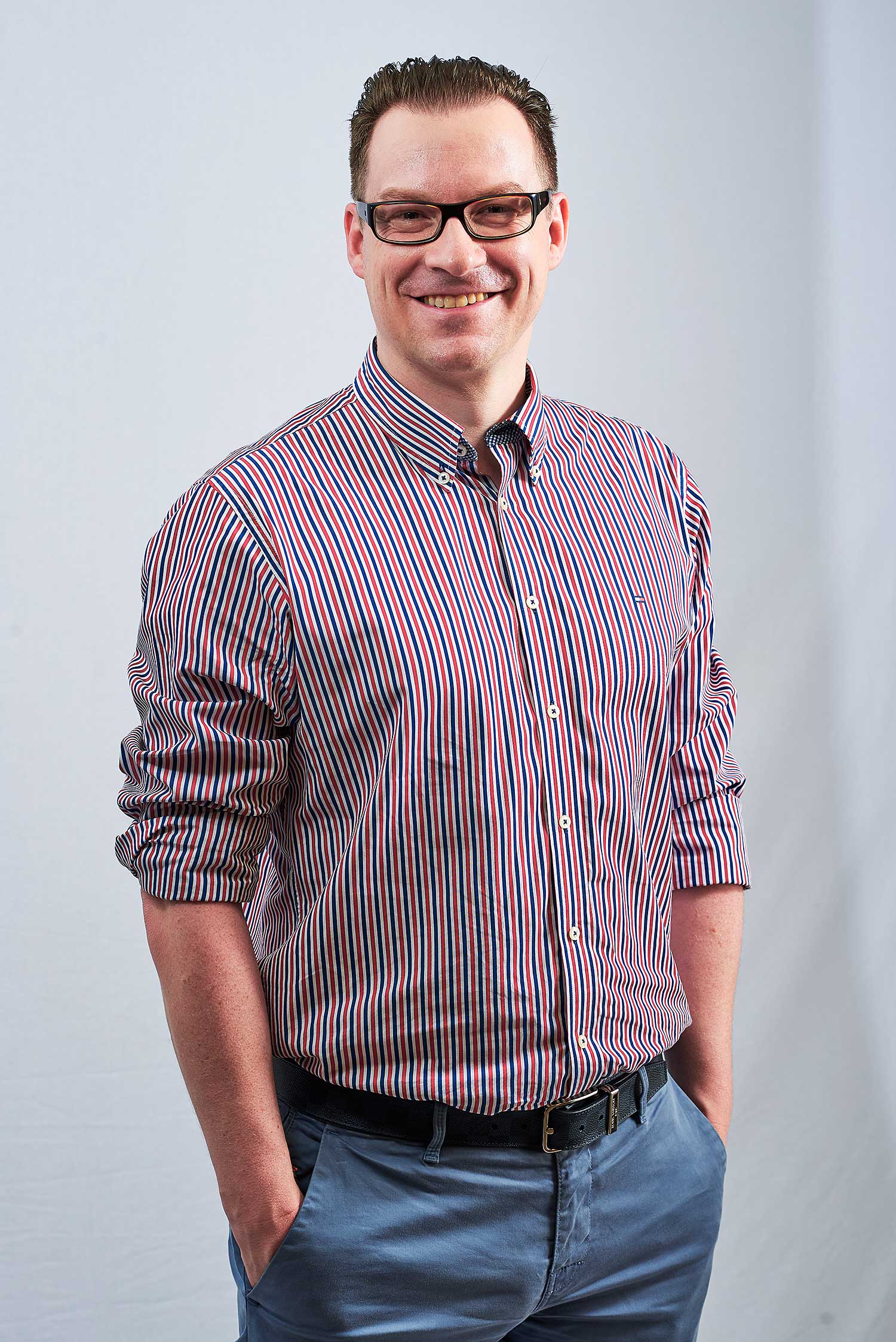 "We're at a moment in time with a very exciting and active startup ecosystem in Cambodia, with a number of support programmes and investors actively looking to help young entrepreneurs," said the alliance's director, David Haskel. "And at the same time not all the good ideas have been fully developed; there is still room in the market."

Smart Axiata, one of the biggest telecommunication providers in Cambodia, is a major investor in startups in the country. Since 2017, Smart Axiata and other various partners have supported programmes such as SmartScale, SmartSpark and SmartStart.

"Cambodia's startup scene is young but agile and growing at a promising rate," Thomas Hundt, CEO of Smart Axiata, told Asia Focus. "As an ecosystem, Cambodia has yet to find its niche in the startup space but there is no doubt that the building blocks have started to be put in place for an exciting future.

"The immense attention directed at Cambodia's tech startup scene will lead to more funding opportunities, while having one of the cheapest mobile internet charging rates in the region will continuously result in more young Cambodians becoming tech savvy and digitally literate."

The government is also increasing its support, through a $12-million fund for startup and tech initiatives and education to be activated in 2019. As well, the Ministry of Post and Telecommunication held its second Women in Tech Awards, aiming to recognise talented women as role models for others. Ms Sokcheng won the best Creative Digital Content award for Wapatoa.

The Ministry of Commerce is also drafting startup policies, and more tax exemptions for micro, small and medium enterprises are being studied.

"There is no reason a strong Cambodian startup couldn't expand to other markets and compete head-to-head with local businesses," said Mr Haskel. "It will be some time before a local startup can be called a unicorn. But that shouldn't deter founders from building great companies. A high valuation shouldn't be the goal – create a great product and business, and the rest will follow."

Canadian firm pulls out of Carrefour takeover after France insists 'No'