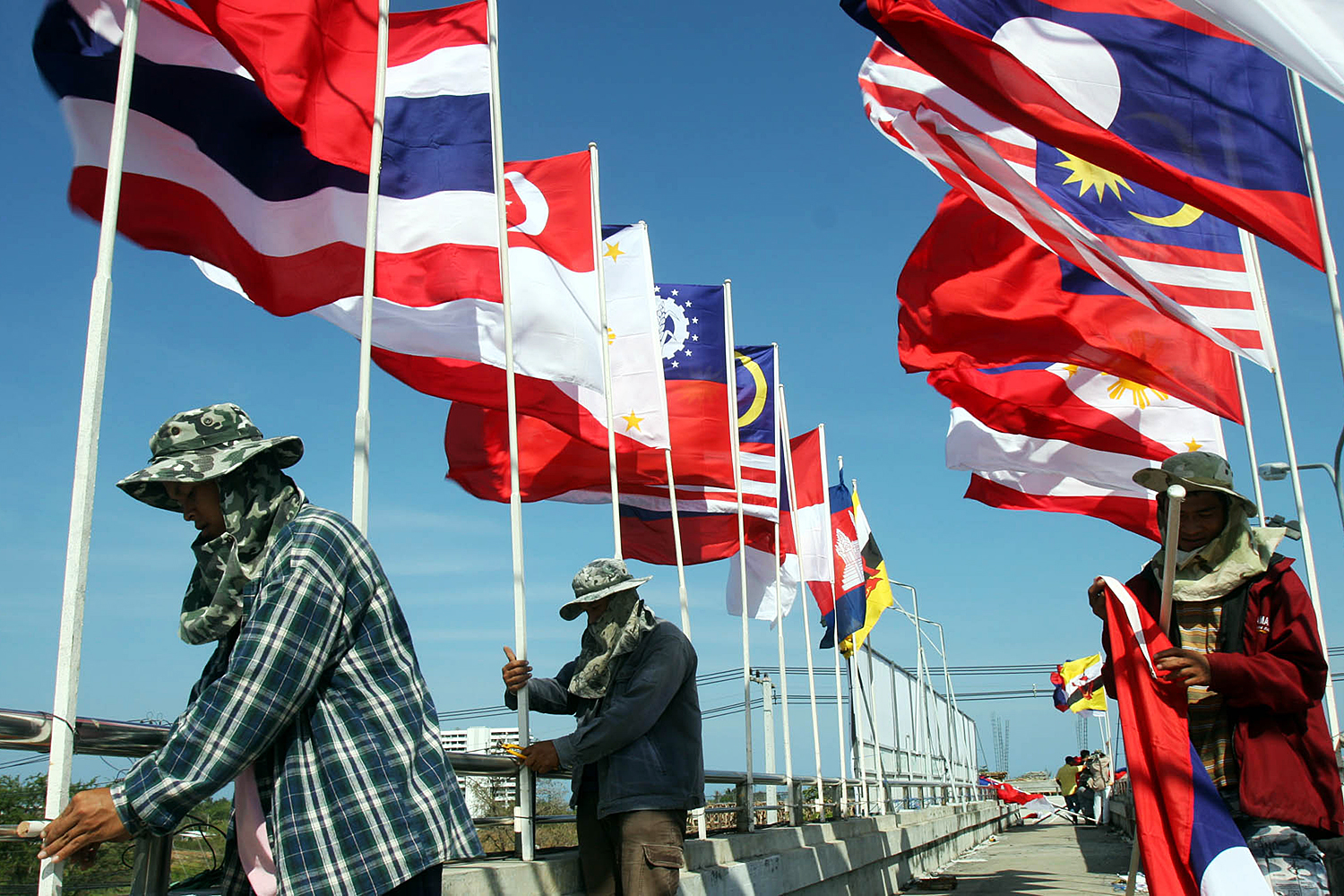 Place a bet on gambling reform

Last week we saw some interesting developments in the gambling industries of two Southeast Asian nations that have become increasingly allied with China. While I am personally opposed to gambling and casinos, I respect the right of a country to allow them if it feels they will help the economy. But it's an industry that must be managed well in order to avoid negative effects.

No one can explain why, but fruit-inspired names and technology brands seem to go together. You may not remember the pioneering British IT company Tangerine Computer Systems but you've certainly heard of Apple, BlackBerry and Raspberry Pi. There's also the cutesy yet practical messaging app called Peach.

Cambodia's growing ties with China have made the latter by far the biggest and most influential investor in the country. Chinese money has been pouring in, particularly to the southern coastal city of Sihanoukville where Chinese-run casinos are mushrooming, with many more planned and a lot that also have online gambling operations.

Will AI be guided by Western or Asian values?

As China and the United States race to become the preeminent artificial intelligence (AI) superpower, an interesting question arises: Will the AI of the future be dominated by Western or Asian values?

Bracing for the big smoke

Indonesia is bracing for the possibility of more regional embarrassment and condemnation as authorities battle to extinguish forest fires in more than a thousand hotspots in Sumatra and Kalimantan.

Israel isn't called the land of miracles for no reason. The country has overcome severe challenges to earn the moniker "Startup Nation", with a world-leading one startup business for every 1,400 people, according to Forbes magazine.

Inequality and the exploitation time bomb

Ever since reducing inequality became an official goal of the international community, income disparities have widened. This trend, typically blamed on trade liberalisation and technological advances that have weakened the bargaining power of labour relative to capital, has generated a political backlash in many countries, with voters blaming their economic plight on "others" rather than on national policies. Such sentiments of course merely aggravate social tensions without addressing the root causes of worsening inequality.

A sham referendum under the Suharto dictatorship, an ethnic population dissimilar to Indonesia's predominantly Muslim community, over half a million lives lost to genocide and unlawful killings, and myriad human rights atrocities committed against their own people -- the story of Papua presents the most convincing case for independence out of many global separatist movements. Yet, the future of Papua remains highly unpredictable.

China has significantly loosened its restrictions on foreign investment across a range of business sectors, including oil and gas exploration, agriculture, and mining and manufacturing, by reducing the number of business activities that foreign businesses are barred from on its "negative list". The list has been on a downward trend for the past few years, falling from 180 activities in 2011 to 40 this year.

From connected devices in smart hospitals and artificial intelligence for preventive healthcare, to telemedicine and portable diagnosis systems, digital technologies are becoming part of the everyday healthcare delivery system.