Israel isn't called the land of miracles for no reason. The country has overcome severe challenges to earn the moniker "Startup Nation", with a world-leading one startup business for every 1,400 people, according to Forbes magazine. 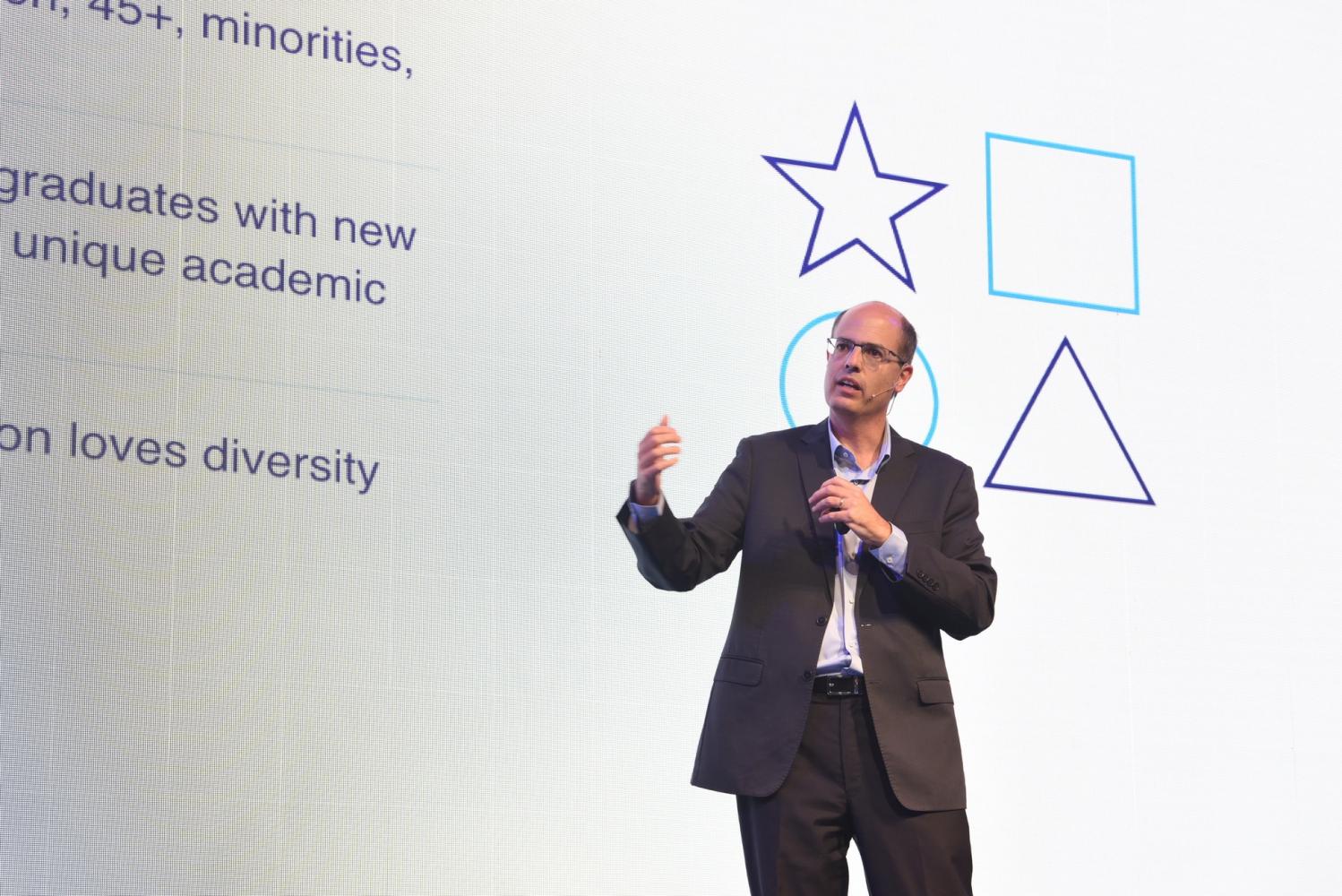 "I want to find the best entrepreneurs and find them six months before the other funds find them," says venture capitalist Avi Hasson, a former head of the Israel Innovation Authority. SUPPLIED

As of last year, startups in Israel totalled 7,000 with Waze (US$1.3 billion) and Mobileye ($15.3 billion) among the highest-value ones, although they are now owned by Google and Intel, respectively. Leading independents include Wix and Fiverr.

Now, Israel is moving to the next step, from startup to scale-up, says Avi Hasson, a venture capitalist and former chief scientist at the Ministry of Economy and head of the Israel Innovation Authority.

According to the Israel Innovation Authority, startup numbers in the country decreased last year but there was an increase in established companies.

"The number of unicorns -- companies worth more than a billion dollars -- in Israel is higher than ever before," Mr Hasson said recently in Bangkok.

An arid landscape and a population of less than 9 million, not to mention never-ending geopolitical hostilities, appear to put Israel at a disadvantage. Yet the country has been able to achieve economic miracles.

Mr Hasson said that what drives Israel to become one of the world's top innovators is human capital and the ecosystem supporting it. Israelis love solving problems, and given the many challenges facing the country, entrepreneurship is strong.

"It means we need to invest in something else. That something else is the power of brains. … Part of the secret is the constant flow of information, of people -- everybody knows everybody."

The ecosystem for innovation in Israel combines great scientific research, entrepreneurs, a sophisticated financing and venture capital system, and a focus on the global value chain.

"Israeli companies from Day 1 target global markets. Unlike Thailand, we don't have a local market. We also don't have neighbouring markets. So we have to look farther, which means when starting out, we immediately look at the global market," he told Asia Focus.

The Israeli government created the position of chief scientist in 1965 to oversee research and development and to create policies to foster innovation. Mr Hasson held the position from 2011-17. But he is quick to point out that business has led the way.

"Israel during the 1990s had very average performance in terms of our R&D expenditure. All of a sudden, we became the leader and the number one player," he said. "Look at the rise of R&D investment and innovation. Is it the government that's pouring in the money? No it's not. It's the business sector."

Israeli businesses are also at the forefront of the move away from conventional information and communication technology (ICT) development. The number of companies and amount of capital invested in artificial intelligence (AI), Industry 4.0, agritech, transport and digital healthcare in Israel shows rapid growth.

"As these changes take place, the government does have a role to prepare the infrastructure," said Mr Hasson. "For example, in the case of digital health or AI, make sure the human capital is available, regulations are adjusted, and there is access to data."

Collaboration is a key to success, be it between the government and the private sector or between countries, he added. Israel has more than 70 bilateral R&D agreements -- one of the latest being with Thailand.

After finishing his six-year term in the public sector, Mr Hasson returned to the private sector with Emerge VC, a leading early-stage venture capital firm based in Tel Aviv. It is in the process of mobilising $100 million from global investors, mostly from China.

In 2016, Emerge raised $30 million for Fund 1 in which all of the investors were from Asia, mostly Hong Kong and China. The success of Fund 1 opened doors for an even larger Fund 2 that Mr Hasson is raising.

Success, he said, comes from having the right structures and the right team.

"Each fund has a story and our story is that we focus on two ends," he said. "I want to find the best entrepreneurs and find them six months before the other funds find them. Then, actively work with them and help them in that baby stage -- help them find ideas, build the team, validate the ideas.

"And then on the other side, we work with our investors and limited partners all the time to understand what are their needs, what are the opportunities, and use them to help our company."

Emerge's portfolio companies include the AI company Aidoc, the autonomous driving simulation company Cognata, and the cybersecurity company Axonius. Out of the 11 companies backed by Emerge, two have been acquired, by McDonald's and Oracle.