AirAsia X plans to ramp up its cargo service to increase its revenue contribution to 20-25%, from single digits, in addition to synergising passenger routes with airlines in its group to improve efficiency as airfares rise.

Tony Fernandes, acting group chief executive of AirAsia X, said cargo services will make up a bigger proportion of total revenue over the next few years.

In addition to its current wide-body Airbus A330 fleet, AirAsia X might also use the narrow-body Airbus A321 for cargo flights. The company is planning to add 362 A321 jets from the second quarter of next year until 2035, and the plane could be more efficient for shorter routes than the A330.

The International Air Transport Association said global air cargo markets in July almost matched pre-pandemic levels, and were only 3.5% lower than the same period in 2019.

Mr Fernandes said cargo services will cover more destinations as the airline looks not only to Asia, but also key cities in Europe such as Frankfurt and Amsterdam.

He said passenger flight plans for both long-haul AirAsia X and short-haul AirAsia will be more synergised. The potential routes they are planning will not overlap but should complement each other.

For instance, Malaysia's AirAsia X, which plans to fly to London and Istanbul, will try to lure passengers from Thailand by connecting via Kuala Lumpur.

Meanwhile, when Thai AirAsia X opens new routes to cities in Eastern Europe, passengers from Malaysia could also go via Bangkok when travelling to those destinations. 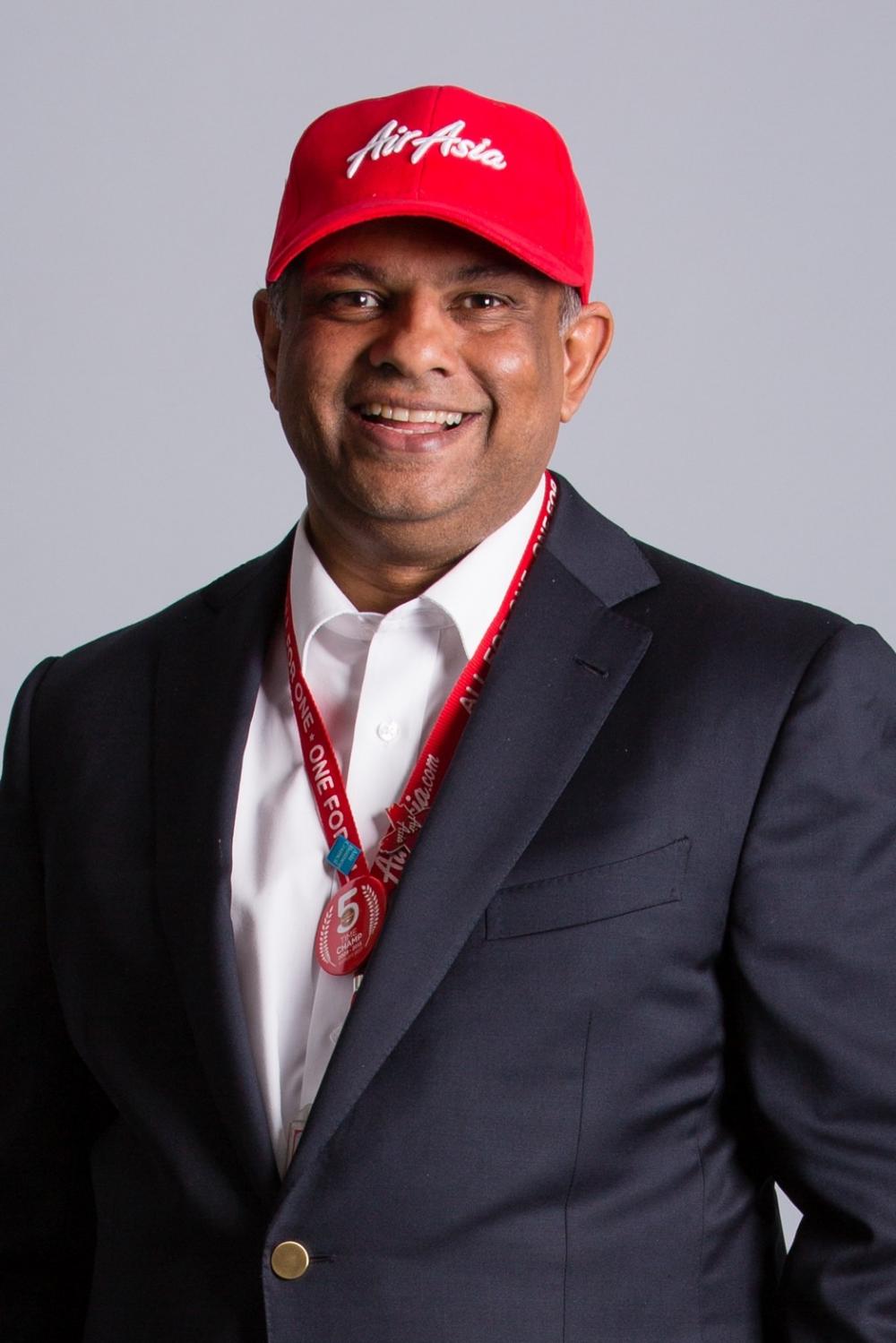 Mr Fernandes said cargo services will cover more destinations as the airline looks not only to Asia, but also key cities in Europe such as Frankfurt and Amsterdam.

For destinations that have high potential like India, faraway cities like New Delhi, which involve more than four flight hours, will be served by AirAsia X, while shorter routes could fly with AirAsia.

"We're confident with our expansion now as pricing is more realistic but still affordable. Airfares were too cheap for a long time, but now prices have changed due to more limited capacity," said Mr Fernandes.

He said the AirAsia group has resumed flights and routes with 110 active aircraft. There are still 106 idling jets which need to be utilised.

"If we could expand as planned, we'll be able to make a profit next year. It might not be a lot, but should be above the red line," said Tassapon Bijleveld, chief executive of Thai AirAsia X.

In addition to scheduled flights, Thai AirAsia X plans to expand to Tbilisi, Georgia, for the first time through chartered services.

Mr Tassapon said two tour operators will organise ticket sales from Oct 8, and will continue for a year with two flights per week.