The truth about Ayutthaya

New volume highlights the economic aspect of the ancient capital

Most people think of the Ayutthaya period in terms of its cultural heritage, but Warangkana Nibhatsukit's latest book highlights the economic aspect of the ancient capital.

"People tend to overlook the significance of economic activities during the Ayutthaya period which also contributed to a multicultural environment and social mobility," said Warangkana, dean of the faculty of arts at Silpakorn University.

Debuting at the National Book Fair earlier this month, her latest book, the title of which translates as Ayutthaya History: Questions and Answers, showed that during the Ayutthaya era (1351-1767) commercial wealth contributed to the emergence of proto-entrepreneurial groups such as traders, resident foreigners and mestizos.

They were involved in commercial ventures, particularly in the 17th century due to the Ayutthaya monarchy's attempts to promote social and economic stability, coupled with the rising demand for forest products from abroad.

"Only one-tenth of historical records from the Ayutthaya period are believed to exist these days," she said.

The main contributors to her research were the writings of early modern European explorers such as Fernao Mendes Pinto, Jeremias van Vliet, Nicolas Gervaise and Simon de La Loubere. The latter wrote that the entire Ayutthaya kingdom had a population of around 1.9 million.

"When people talk about Ayutthaya, they tend to focus on the grandeur of the cultural heritage and the wars with Burma. But if we focus on the political approach alone, we will miss out points that help us better understand what the city of Ayutthaya was like," Warangkana said.

Most entrepreneurs were under the "Munnai-Phrai" or commoner system. Though some were outsiders, they were taken under the patronage of nobles or high-ranking people who engaged in business.

In those days, wealth was not determined by money but in terms of manpower or the number of cows and cattle a person owned. The concept of land ownership is still debated by historians.

"Manpower was considered the most important asset. Ordinary people could ask for loans by using themselves as collateral. In addition, when a kingdom won a war, the victor would move people from the losing kingdom to their kingdom to increase the labour."

Ayutthaya was a multicultural city with a number of foreign settlers. Fernao Mendes Pinto, a Portuguese explorer who lived from 1509 to 1583, wrote that foreigners accounted for around a quarter of the kingdom's 400,000 inhabitants.

"The figure could be exaggerated. But Pinto's account shows that the number of foreigners living in Ayutthaya was very high," said Warangkana.

The Ayutthaya king set up a department to control royal trade and monopolise exports and imports, creating a class of foreign, local and mixed-race entrepreneurs in Siamese society.

The entrepreneurs sought products for sale, mostly forest products, and deployed Chinese junks and carts to transport their goods. Traders could exchange goods on credit and make payments after they resold the merchandise. 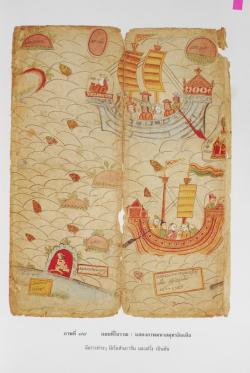 PLAIN SAILING: An image from an old book depicts junks in the Andaman Sea.

Some made pottery or sugar for exchange. As the king, noblility and high-ranking officials needed their services, the middlemen and merchants gained social recognition and the new group mushroomed in Siamese society.

The Chinese were the largest foreign population dispersed throughout Southeast Asia before the 13th century. Many married local women and settled here, transferring agricultural knowledge and metallurgical skills to locals.

The Buddha images in Wat Thammikarat and Wat Phananchoeng in Ayutthaya confirm the Chinese presence before the rise of Ayutthaya. In the reign of King Sua (1703-1709), the ministry of the treasury and foreign affairs was granted to a Chinese man. The community's power declined leading to the Chinese community's rebellion against King Borommakot (1733-1758).

Moors or Muslims from India, Arabia, Turkey and Persia came to Siam for commercial purposes but many ended up settling here. One prominent Moor was Sheikh Ahmad, who led his group to settle in Ayutthaya during the reign of King Ekathosarot (1605-1610/11). A successful trader, he was named treasury consultant during the reign of King Song Tham (1610/1611-1628), becoming one of the highest-ranking foreigners. Moorish influence was enhanced from the early 17th century in tandem with the commercial growth in the Bay of Bengal.

The Japanese were present in Siam from the early 16th century. Most were Christian fugitives fleeing Shogun Ieyasu's religious persecution. Around 1,000 Japanese immigrants settled in Ayutthaya in 1610 on the east bank of the Chao Phraya River, opposite the Portuguese village. They were driven out by King Prasat Thong (1629-1656) but returned later to trade products such as deerskins, used to make armour, and the skin of stingrays used to make scabbards for samurai swords.

The Portuguese were the most important European community in Siam. Since the reign of King Rama Thibodi II (1491-1529), their influx benefited Siam, especially in terms of military services. Nicolas Gervaise recorded that during the reign of King Narai (1656-1688), around 4,000 Portuguese lived in Ayutthaya and most of them were mestizos. The Portuguese were largely engaged as mercenaries, jewellers, navigators, translators, doctors and confectioners. Many Thai desserts are of Portuguese origin.

"It shows how society provided for mobility with labour migration. It shaped politics and culture," said Warangkana.

"Society was not rigidly structured as you can see that the Ayutthaya-era kings used suitable people for the job, regardless of their race."

Sailors would stop their vessels in Ayutthaya before travelling further, making Ayutthaya a vibrant trade city.

In addition, Siamese kings were open to foreign trade. Some engaged in foreign trade to generate commercial wealth.

Siam traded tin, rhino horn, ivory, coconut wine and forest products such as sappanwood, an agent in the manufacture of red dye, to China.

European traders originally planned to sell textiles such as velvet and wool only to find that such heavy fabrics were not suitable for the tropical climate. They later turned Ayutthaya into a transit hub to trade goods such as deerskins to China and Japan. They also imported Chinese and Japanese goods to sell in Ayutthaya.

Asked which monarch she thought was the most efficient businessman, Warangkana said King Prasat Thong, who reigned from 1629 to 1656. He reformed the system of royal monopoly in commercial activities, making foreigners less competitive. Some foreign traders left Siam because they could not remain competitive.

However, it also created opportunities for locals to capitalise on the commercial reform, which expanded Ayutthaya's economy and gave rise to a new group -- the setthi or wealthy Siamese, who were welcomed at the royal court.

"Upward social mobility occurred under the Munnai-Phrai system. Commoners and foreigners could climb the social ladder by accumulating wealth from commercial activities," the historian said.

"This is a significant phenomenon as wealth played a role in determining one's social class, which was never seen before. Prior to that, politics or people's role in a war were the main factors determining a person's social status." 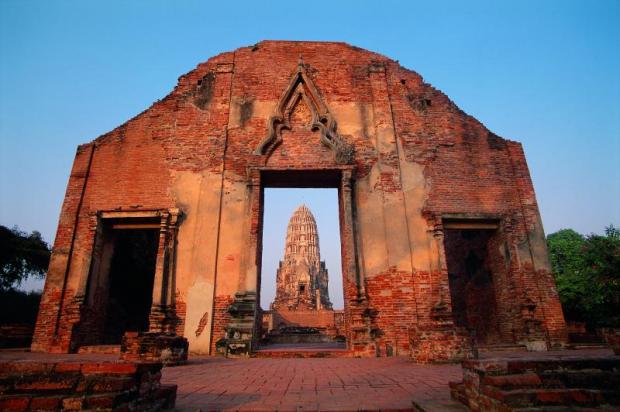 TREASURE TROVE: Wat Ratchaburana has thrown up a wealth of archaeological finds. 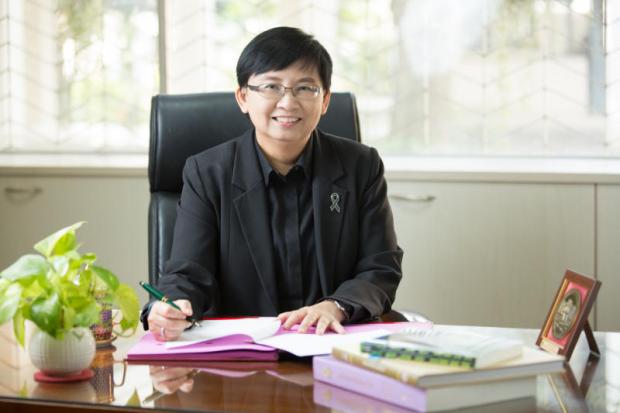 CLASH OF THE TITANS: The Ayutthaya era is often remembered for the battles its kings fought. 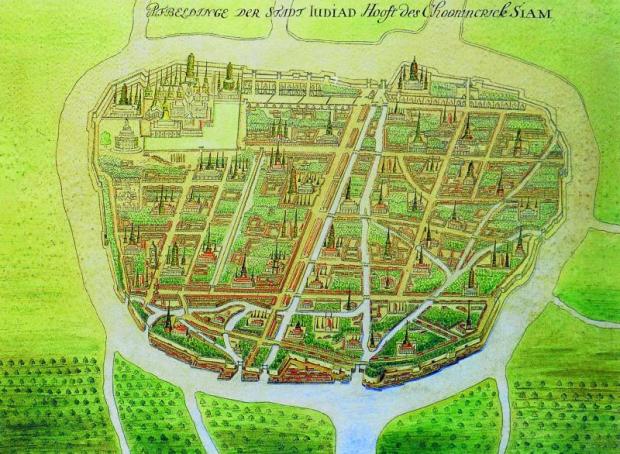