The seven wonders of South Korea

BtoB (Born to Beat) stole the hearts of many Thai girls when the band held its Bangkok debut concert late last year and a small party six months ago. But in the next two weeks, Thai fans will get to know the members even better. Set for Nov 23 at Centerpoint Studio, the "BtoB Year End Party With Melody in Bangkok 2013" is a chance to get up close and personal with the seven members of the South Korean band through exclusive activities. 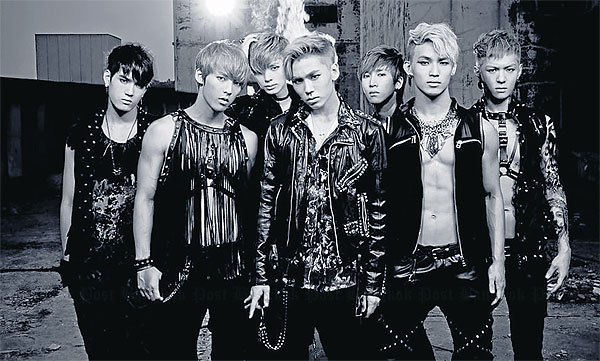 Besides having promised fun games, the septet have reportedly prepared nine hits to perform at the party.

The songs have been hand-picked from their albums Born To Beat (2012), Press Play (2012) and this year's Thriller.

As the party will take place just one day after the birthday of the band's leader, Seo Eun-kwang, fans can also expect to see many special surprises from him as well as the other members _ Lee Chang-sub, Jung Il-hoon, Lee Min-hyuk, Lim Hyun-sik, Yook Sung-jae and Peniel Shin.

Helping teens through the tough times