As China rises, Americans In Thailand can almost be read as a historical full stop

As a story, this account of Americans in Siam begins rather slowly. Missionaries who make very few converts. Traders who do very little trade. Diplomats with very little tact. In 1870s, the American consul sums up his countrymen in Siam as "mutinous sailors, rascally captains, quarrelling and libidinous missionaries". The only American who leaves a real mark on Siam's history in this era is the missionary-printer-newspaperman-medic, Dan Beach Bradley. By 1900, there are around 125 Americans in Siam. 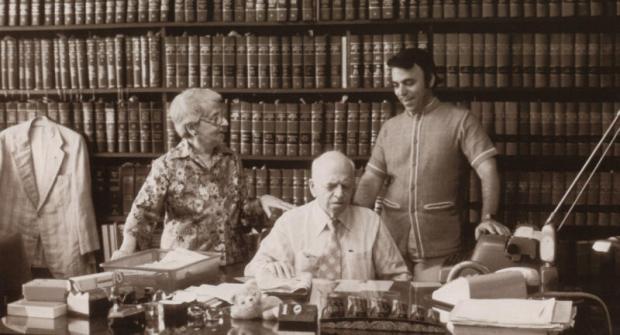 But towards the end of the century, the story begins to pick up speed. America has been changed by the Civil War, and Siam by the Fifth Reign reforms. Siam is increasingly attracted to a nation that is a rising power in the world and an enemy of European colonialism. Between 1903 and 1915, Edward H. Strobel and Jens Westengard negotiate the treaties that fix Thailand's modern boundaries. In the 1920s, Francis B. Sayre helps to renegotiate the trade terms in the "unequal treaties" of the colonial era. More American missionaries arrive, especially Daniel McGilvray, but also a slew of educators, doctors and do-gooders who contribute to Siam's modernisation. Through the first half of the century, the number of Americans in Thailand creeps up to around a thousand.

Everything changes when World War II transforms the USA's role in the world from poacher to gamekeeper. The number of Americans in Thailand increases by leaps and bounds. Some are deposited into the country at the end of the war, including Jim Thompson, who seems to have created a silk empire to stave off boredom, and Alex McDonald, who seems to have founded the Bangkok Post because he liked risk. Some come along with the closer official relationship. But many more are borne along by the extraordinary adventurousness of Americans who realise they are now masters of the universe. Several seem to have been attracted to Thailand precisely because it was such a blank, a backwater, an unknown, a site of opportunity. They include academics such as Bill Klausner, businesspeople such as the Whitcraft family, and lawyers such as Albert Lyman, father of David, a major force behind this book. 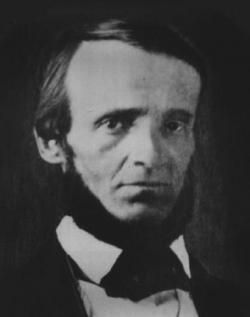 The Vietnam War changes the atmosphere. The official relationship between the countries becomes so close it cloys. The number of resident Americans far outstrips any other nationality, without counting the numbers passing through as business visitors, tourists, or GIs on "rest and recreation". The chapter on this era is the best written in the book and also the most daring, detailing the CIA's involvement with Thailand's murderous military politicians, sketching the career of Tony Poe, the CIA man who liked to collect his victims' ears, and making a stab at assessing America's contribution to the sex industry and the gene pool. To balance this side of the American presence, the book salutes the Peace Corps which brought 5,100 Americans to Thailand between 1962 and 2012, many of whom became lifelong friends and unofficial ambassadors for the country.

The final chapter presents a spectrum of prominent Americans resident in Thailand over the past generation, with an accent on the sheer variety. They range from the businessman William Heinecke, who now ranks as Thailand's 23rd richest man, to Father Jo Maier, who has been working in the Klong Toey slums for 40 years, from Robert Boughey, architect of some of Bangkok's most striking buildings, to the missionaries, Eugene and Mary Long, living with the Mlabri in the forests of Phrae. They include writers, journalists, businessmen, bankers, environmentalists, musicians, academics, educators, activists, architects, a muay Thai boxer, and the singer Todd "Thongdee" Lavelle, probably the only one who would be recognised by the mass of Thais. Paul Handley, the former journalist who wrote a banned biography of HM King Bhumibol Adulyadej, is granted a full-page box to himself, one of only 18 in this whole 200-year story.

It is hard to imagine that any other country could match the spectrum on display in this final chapter. Many of the people featured arrived in the Vietnam War era and never left, while others came on the momentum of American adventurism. The editorial team has not provided a tailpiece reflecting on the significance of this presence, or its future, but as America turns inward and China rises, does this book capture something of a peak?

This is a fun book, celebrating the human side of an international relationship. 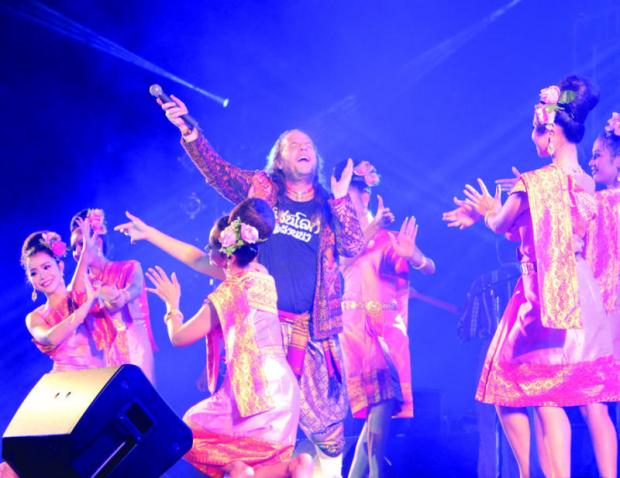