Dior through the years

Celebrating the House of Dior's 70th anniversary, the "Christian Dior, Designer Of Dreams'' exhibition will run till Jan 7, 2018, at the Musée des Arts Décoratifs in Paris. 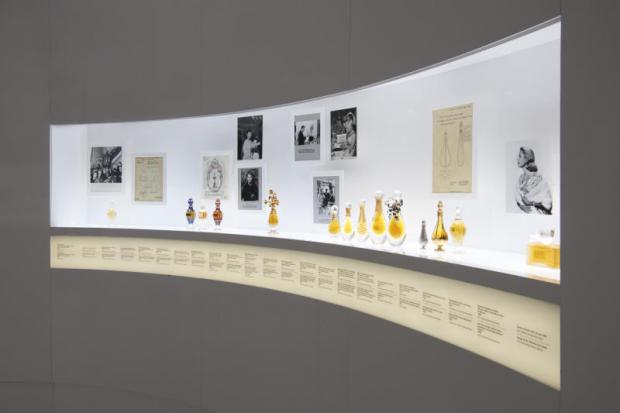 Referring to his sister, Catherine, Miss Dior was created to embody the New Look's silhouette and express sensual curves with a scent.

After the introduction of the Corolle and En 8 lines, along with the couture perfume, the House of Dior established an enduring influence in fashion and later in the beauty industry.

Over 300 haute couture gowns, designed by the fashion legend and six following artistic directors, interact with a selection of paintings, furniture and objets d'art in exploring the ties Dior forged between couture and various art forms.

A dedicated gallery displays iconic fragrances, from vintage flacons of Miss Dior and Diorissimo to Diorling and modern-day perfume creations by François Demachy.

The exploration of the Dior universe is enriched with beauty creations by Serge Lutens, Tyen and Peter Philips -- the maison's creative directors of cosmetic products. 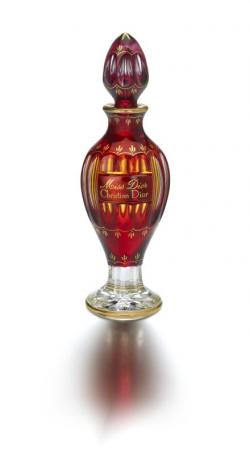 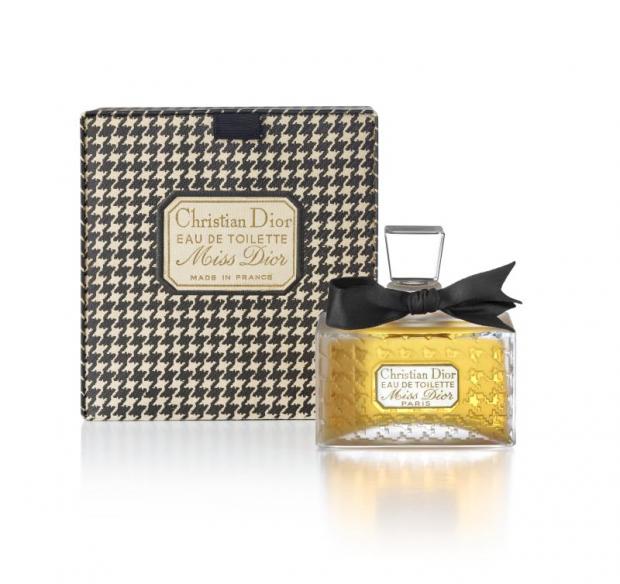 Miss Dior in its iconic bottle with a houndstooth motif (1949). Photos: Antoine Kralik 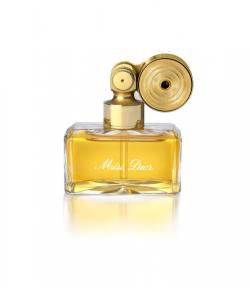