What's trending and happening this week.

1 Vive La France! From this month forward, citizens of Thailand, the Philippines, Indonesia, Cambodia, Laos, Myanmar, India and Russia won't have to wait 10 days for their visa delivery time. The French government has now significantly reduced visa delivery times to merely 48 hours in order to try to increase the number of foreign tourists following a dramatic dip due to the wave of terrorist attacks in 2016. This year, the country is targeting 89 million tourists from 83 million last year, and plans to bring in 100 million tourists in 2020. 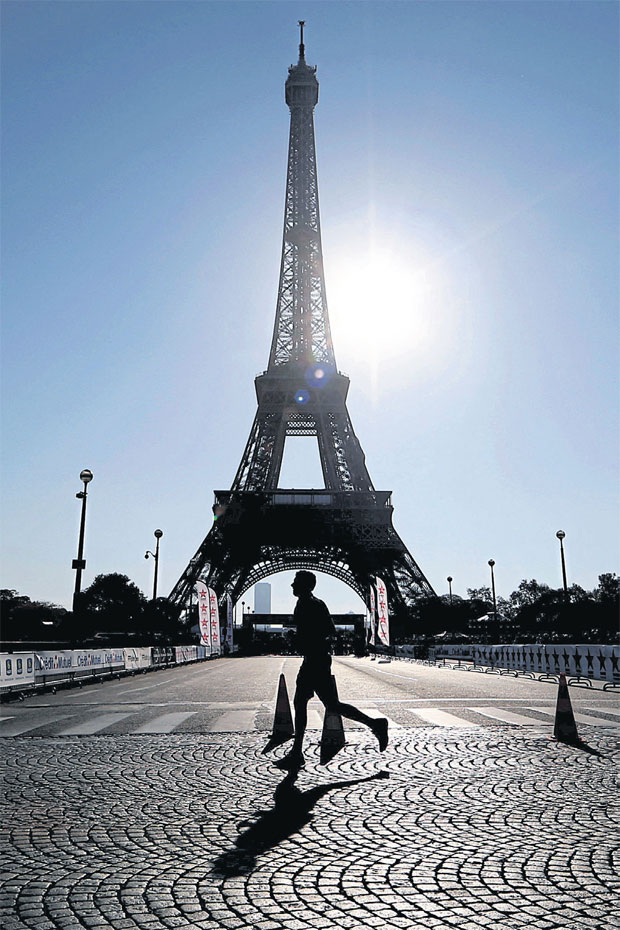 2 Bangkok's biggest comedy festival couldn't come at a better time. From Thursday to Nov 19, the Bangkok Comedy Fringe festival will bring in some award-winning comedians to Bangkok and Pattaya, like Ireland's Joe Rooney from Father Ted, British comedy superstar Phil Kay and Canadian Comedy Awards winner Brian Aylward. Thai stand-up comedians will also be joining in on the fun for the Thai speaking crowd on Nov 14 at The Live Lounge (The Sportsman). Tickets cost 200 to 1,500 baht and will take place at different venues around Thailand. The main event, "Celtic Comedy Legends", will be at The Amari Boulevard and smaller events will be at The Sportsman, Tenderloin's and Holiday Inn Pattaya whilst the Khaosan Comedy club will be the home base for all 11 days. Visit bangkokfringe.org. 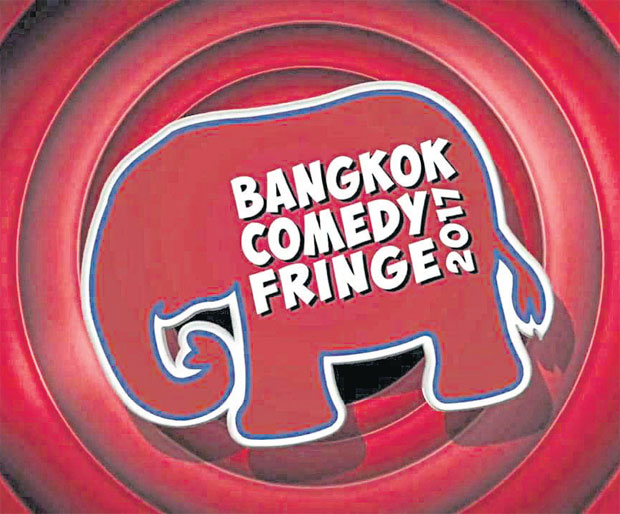 3 Kathmandu Photo Gallery is going surreal with In Search Of Self, an exhibition by Thai contemporary photo artist Dow Wasiksiri. Launching tonight at 6.30pm and on display till Dec 28, Dow's early works explore a dreamlike world he created, "perfect in its peace and beauty". Inspired by Carl Jung and Salvador Dali, seashells stand on stilts within a Dali-esque desert background and red rocks emerge from a swimming pool, leaving viewers to wonder how he ever achieved such surreal effects in a pre-Photoshop era. 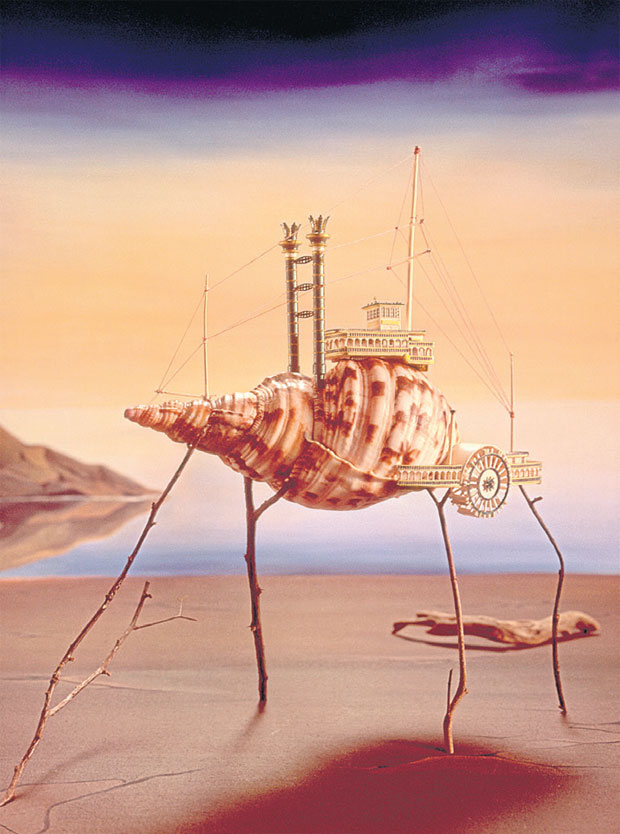 4 Tomorrow at 6pm, Alliance Francaise de Bangkok is screening Francois Truffaut's cinematic classic The 400 Blows (Les Quartre Cents Coups) in the presence of lead actor Jean-Pierre Leaud. The French New Wave masterpiece recreates the trials of Truffaut's own harsh childhood and is a coming-of-age drama about misfortune and rebellion. Book a seat to watch the game-changing masterpiece at afthailande.org.

5 Since the 20th century, German-language novelist and short story writer Franz Kafka has influenced and inspired countless artists and thinkers with his disorienting, oppressive and nightmarish worlds. Thai artists are of course among the inspired. Unfolding Kafka Festival is back for its second edition in 2017 to let Thai audiences explore interpretations of Kafka's works through visual and conceptual arts. The festival, which runs until Nov 22, is packed full of exhibitions, installations, film screenings, dance theatre and lectures. Check out the programme at unfoldingkafkafestival.com/programme. 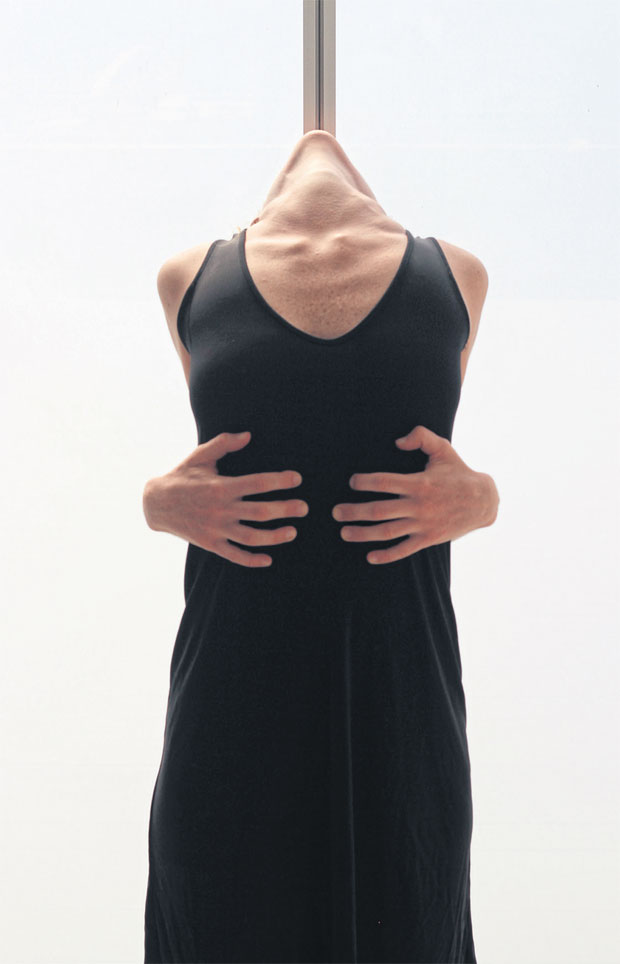