Behind the scenes
Life
Social & Lifestyle

Tom Waller is a Thai-Irish filmmaker, who is behind many big film productions such as the narrative-feature on the Tham Luang cave rescue, Ong-Bak and foreign reality shows like Asia's Next Top Model and Survivor. His company, De Warrenne Pictures, of which he is also managing director, is one of the country's leading full-service motion picture film productions. Guru spoke to Tom about his views on Thailand's film industry and the idea behind The Cave, which is being released on Nov 28.

What's inspired you to become a filmmaker?

I was fascinated by movies from an early age, growing up on Steven Spielberg and Star Wars. I made my first film at the age eight or nine, using a Super-8mm camera that my father owned. It involved blowing up Stormtroopers on a polystyrene ice planet using B5 firecrackers. At the age of 10, I wrote, directed and starred in my own version of Robin Hood (before Costner), casting school friends as my merry men. It's both embarrassing and hilarious to watch now.

What has been the most challenging film project?

Definitely this one! The Cave was a challenge from the very start. Usually, no one cares about the film you're trying to make, no one wants to read the script, no one wants to finance it. Usually the verdict is passed even before you make the film: 'There is no audience for this'. But this project was the exact opposite. Everyone wanted to know about it, so it was like making the film under a microscope, with everyone peering in. 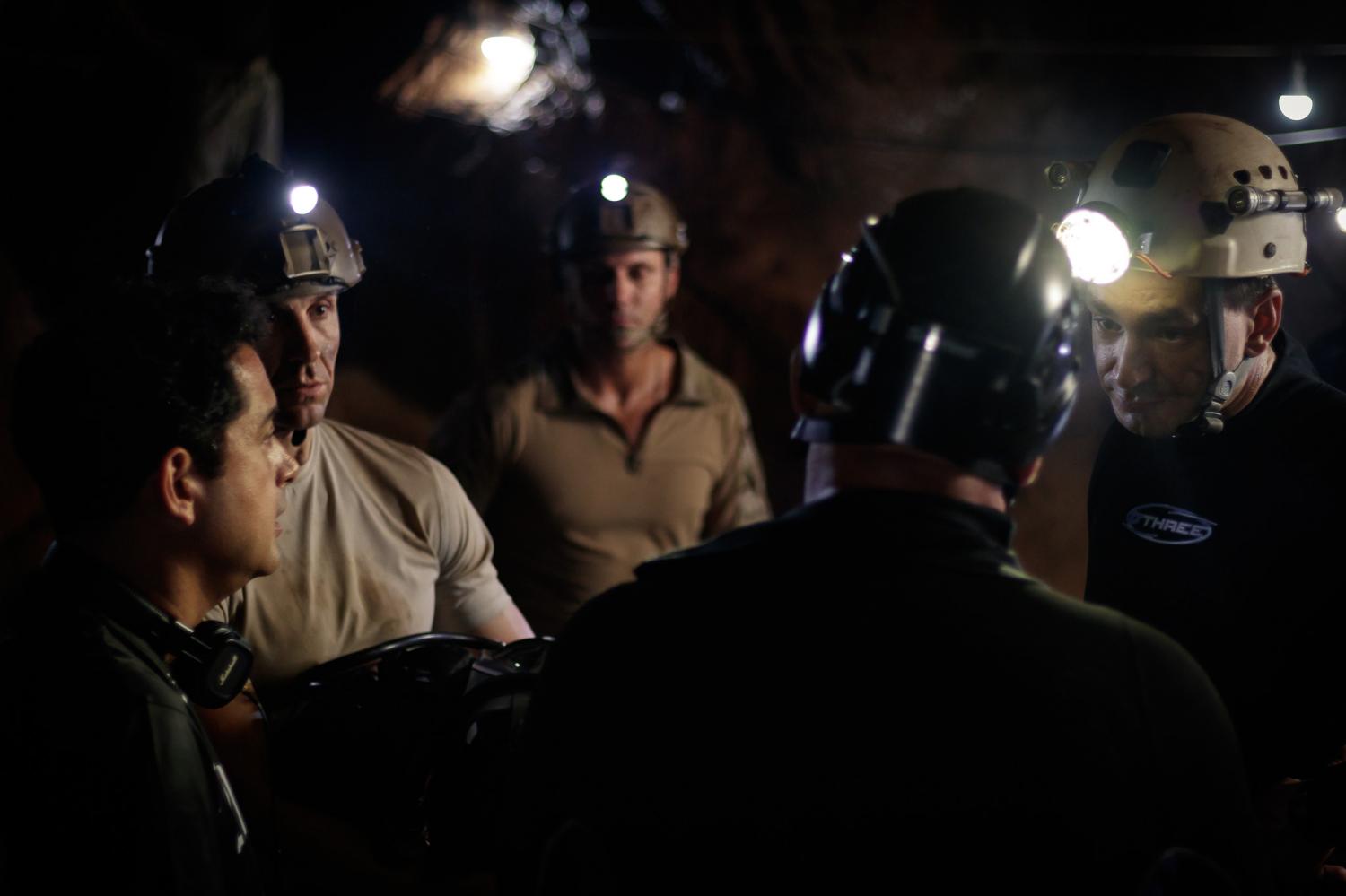 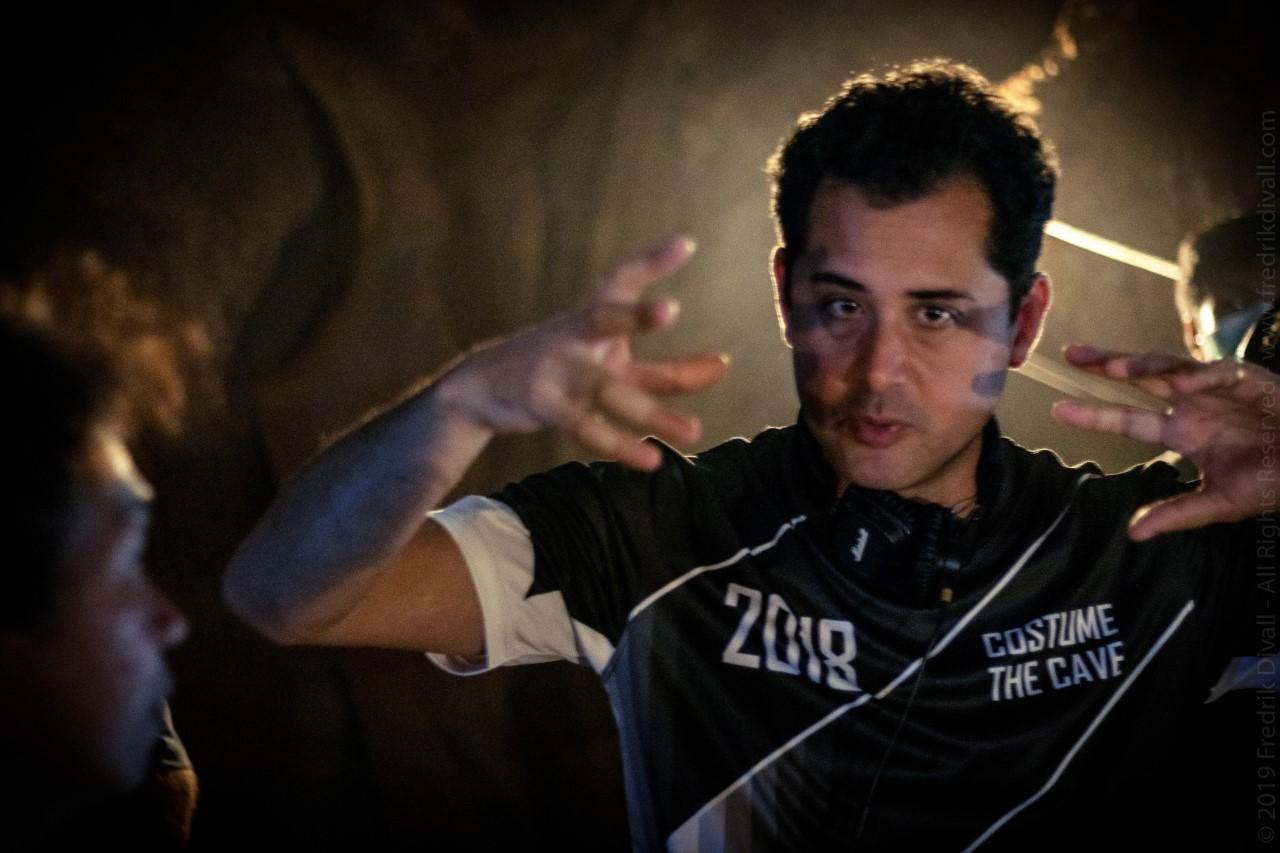 What's your view on the freedom in making films in Thailand?

I think it's wonderful that you can still turn on a camera here and no one has the right to stop you, unless you're breaking the law. Except that you have to go through this tricky process of censorship when you want to show the finished film.

Earlier this year, there was a news article that stated the government was trying to promote film and video industry as part of the creative economy to bring in more foreign investments. How much support does the government offer Thai film companies?

It's only a modest effort on the part of the Thai government. They need to sort out many problems before encouraging foreigners to film here. Even basic issues like getting the right visa and obtaining a work permit are always a challenge. The problems can range from corruption within government agencies, to new labour laws that make no sense with officials insisting on 'fines' for this and that. It's bad for business. They need an inter-agency film commission, dedicated to sorting out these problems and promoting the film sector. Currently, it's divided among many ministries who don't talk to each other. As for Thai film companies, only the DITP seem to be interested in supporting the promotion of Thai films abroad, but their support is limited and only given to a chosen few. The government really doesn't give any importance to this industry. In fact, they are scared of films that might paint a negative image of the country rather than being proud of them.

What should the government do to promote local film production companies?

While, there is a rebate for foreign films that come to film here and spend money, no such support exists for the local film industry. If they want to improve the Thai film industry they need to take the model of KOFIC [Korean Film Council], which has a levy system in place so that a proportion of the ticket sales at the cinema goes back to the film industry. That's why South Korea has such a buoyant local movie business. No chance of that happening here, since the Treasury would simply collect the money and we'd never get it back for the right cause. 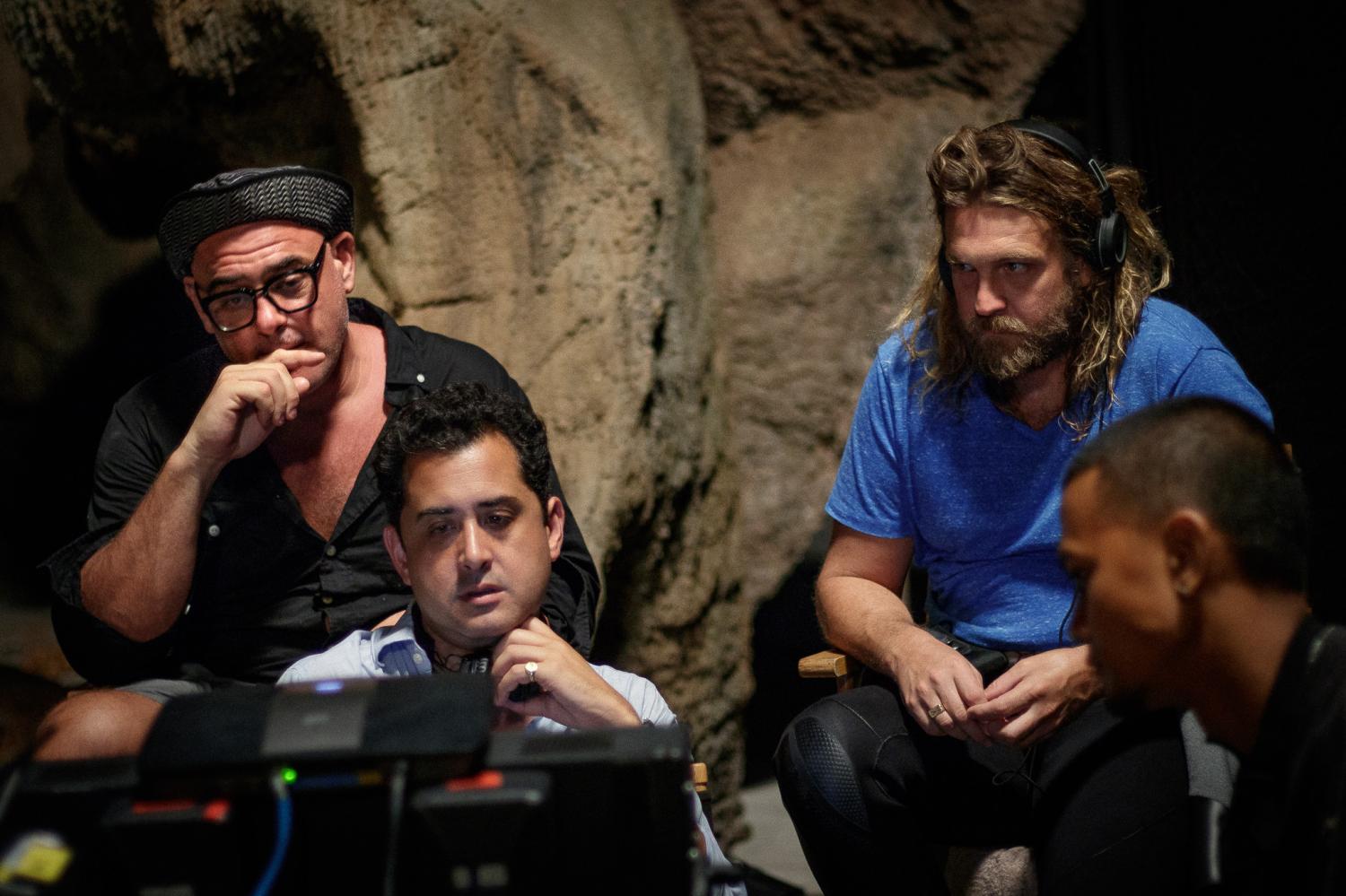 What is your opinion about the film industry in Thailand?

I think the Thai film industry is on its knees. The cinema sector is dominated by Marvel and studio titles because that is what most people want to go see. So Thai films are becoming less and less viable. Throw in an antiquated system of regional 'cartels' who control the exhibition of films in the provinces and you have a complete twilight zone of business operation, where you never know who's making money on what. There's no transparency on ticket sales and that's how they like it, using the disparity between seat pricing as an excuse to take advantage of the differentials in the amount they pay you to show a film and the amount they actually earn. It's just like gambling at the roulette table. You win some, you lose some. And the house [cinemas] always win.

What does The Cave intend to convey?

My film is centred around the untold stories of unsung heroes. We all know that the kids got stuck. We know they got out in the end, but what we haven't seen is how they did it, not explicitly. I'm sure that audiences will be captivated by the immersive viewpoint of the divers who rescued the kids, dragging them through the flooded tunnels, in what was an unprecedented and very dangerous mission.

What were the challenges while making this film?

They were mainly to do with getting the right permissions. It took us months of lobbying to get access to film at the real Tham Luang cave. There was talk of other films being made all the time and so it's almost as if people were reluctant to be involved with my film, for fear of losing out on a Hollywood deal. Also, we were denied access to film or interview any of the boys and their relatives, so had to rely solely on information in the public domain to portray their story.

Is it true that The Cave's production was able to film without the script going through any government agency? Do you think that the Thai authorities lack of involvement in the final rescue plan will stir up controversy once the movie is released?

I'm sure there will be a few eyebrows raised, but the fact is that the film passed through the Ministry of Culture ratings office with no cuts and received a General Audience rating, suitable for all audiences. You'll laugh and you'll cry, and you'll be on the edge of your seat with The Cave. It's a unique film about a unique event and I'm confident that both those involved in the rescue and those who followed it on the news will be intrigued to see the film and judge it for themselves.