The Royal Bangkok Symphony Orchestra will give a concert of all-German music titled "Inspirational Landscapes" at the Main Hall of Thailand Cultural Centre, Ratchadaphisek Road, on Jan 31 at 8pm.

Led by music director Michel Tilkin, the orchestra will start the programme with Beethoven's Die Wut Über Den Verlorenen Groschen (Rage Over A Lost Penny), an entertaining piece originally written for solo piano, but here performed in its orchestrated version by Erwin Schulhoff.

In the second half, the orchestra will perform Symphony No.3 In E-flat Major Op 97, Schumann's wonderful final symphony. Inspired by the landscapes surrounding the River Rhein, the opus is commonly known as the Rhenish.

Joining the orchestra as guest soloist will be virtuoso concert violinist Boris Belkin. He will be performing the Scottish Fantasy by Max Bruch. The expansive four-movement work has the dimensions of a full-blown concerto, but is more in the nature of grand symphonic poem, inspired by Scottish folk tunes. Born in the former Soviet Union in 1948, Belkin's prodigious talent was discovered almost immediately when he began violin aged six. Only a year later, he made his first public appearance with the influential conductor Kirill Kondrašin.

Developing into one of his generation's most outstanding musical talents, Belkin studied intensively at the Moscow Conservatory under Yuri Yankelevich and Felix Andrievsky. Isaac Stern, undoubtedly one of the leading violin maestros of the 20th century, duly made Belkin one of his privileged protégés.

Belkin emigrated to Israel and then relocated to London and Paris, before eventually settling in Belgium as a citizen in 1990. He has appeared worldwide with countless A-list orchestras including the Boston Symphony, Cleveland Orchestra, Berlin Philharmonic, Israel Philharmonic, Los Angeles Philharmonic and all the major British orchestras. 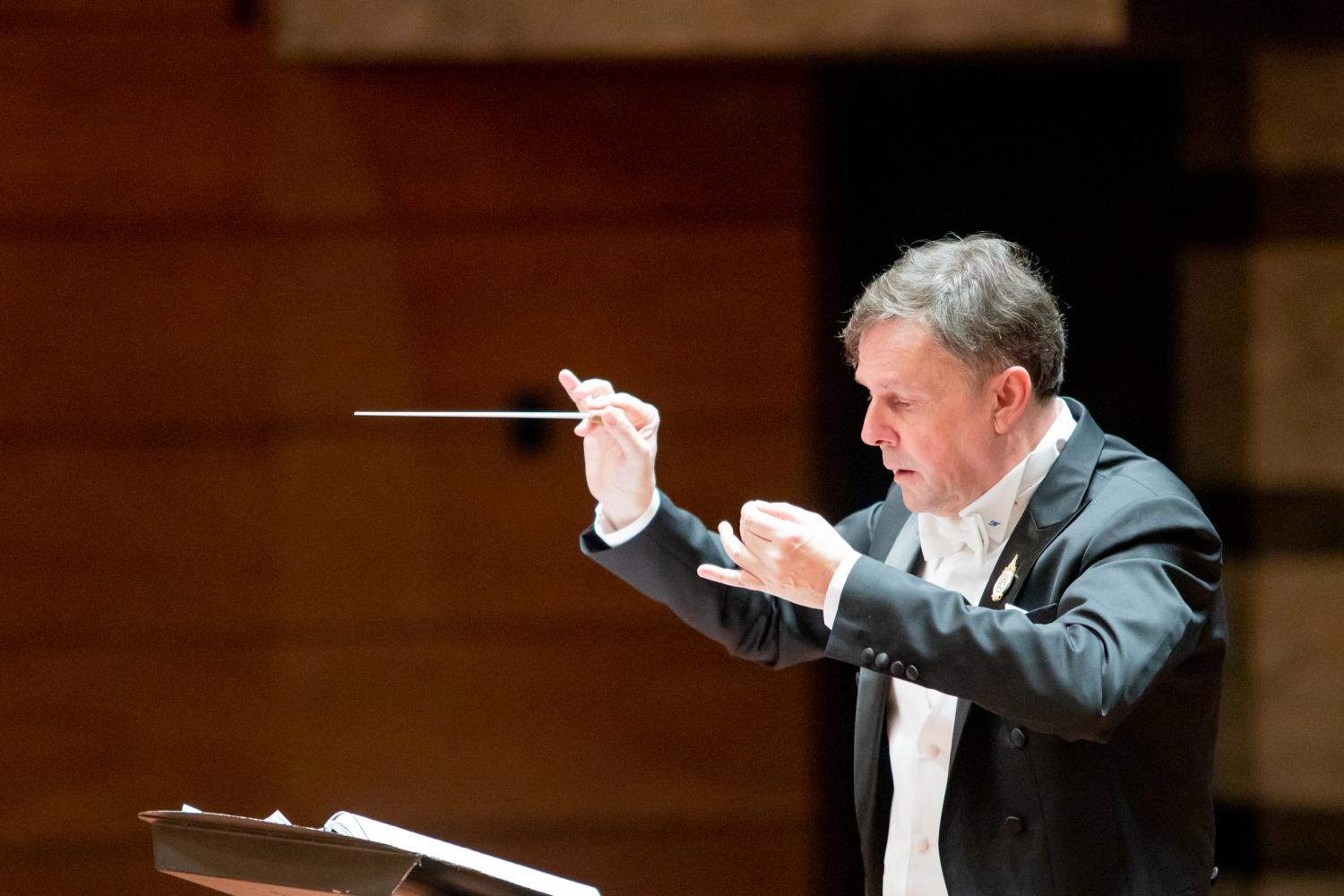