Tracing Seiko's history, Takumi Kishino was struck by a timepiece created in 1959 for mountain climbers and recreational field sports enthusiasts.

"The simple yet strong character of the Seiko Laurel Alpinist caught my attention," Kishino said of the company's very first sports watch.

He joined Seiko in 2006 and has designed many models, particularly with young customers in mind.

His focus is now on Prospex watches geared to sports and outdoor activities. The brand name comes from professional and specification, and the designs aim for functionality and performance.

He almost started from scratch as what was left in the archives was a monochrome photograph of the Seiko Laurel Alpinist that he discovered in an internal document from the time of its launch.

"That was the beginning of my journey to obtain the original model. It is a compact but very attractive watch with a lot of details," he said. 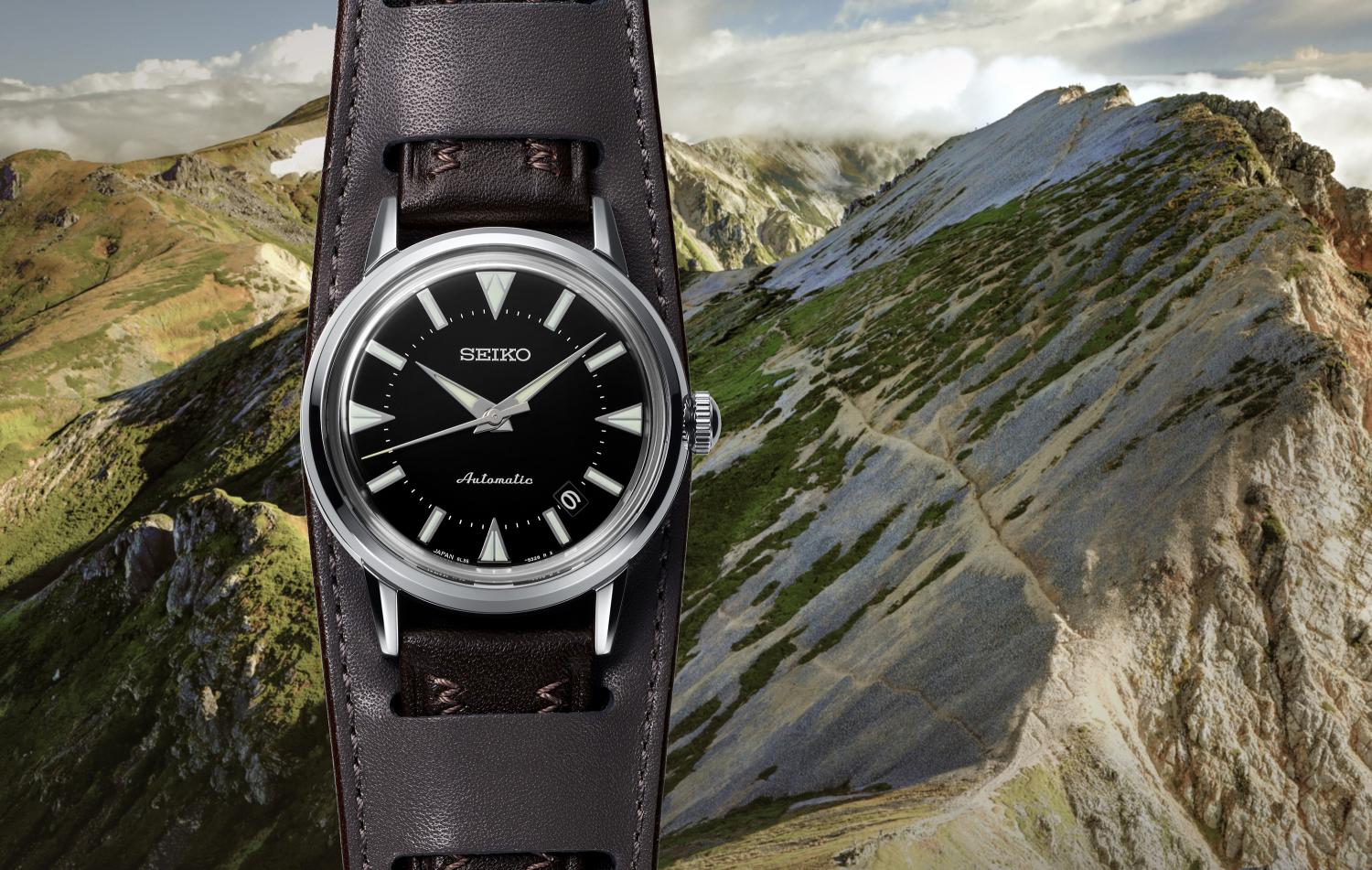 The original design features mountain-shaped markers that represent the four main points on a compass, at 3, 6, 9, and 12 o'clock positions. Another specially-designed marker at 12 o'clock allows the time to be read correctly at any angle while indexes as well as hour and minute hands all have luminous inserts ensuring high legibility in the dark.

Another striking characteristic is the sturdy leather cuff band, which protects the watch from perspiration.

Nevertheless, they were conceived under the same "design must follow function" concept and Prospex's "Keep Going Forward" credo. Two almost opposite ideas, Inheritance and Evolution, are balanced in the design process of the re-creation and modern re-interpretations. 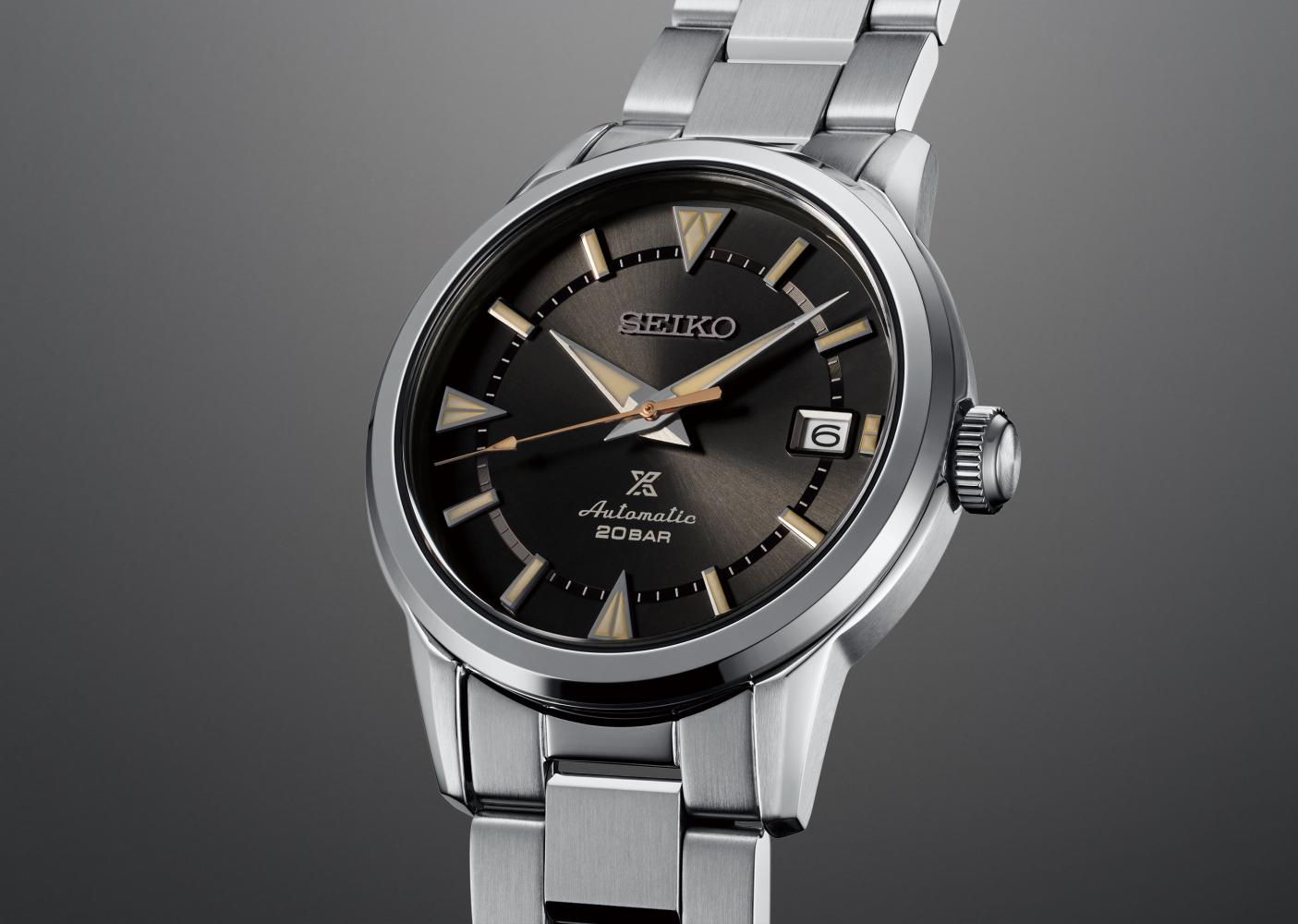 Seiko Prospex The 1959 Alpinist Modern Re-interpretation with the polished and gently-rounded case rendering a contemporary look.

"We need to think deeply about what to inherit by getting to the essence of the original. I'm conscious of how much I can bring out its personality and characteristics without losing sight of its essence," he said.

For The 1959 Alpinist Re-creation, the Inheritance is about replicating the design of the original model as faithfully as possible while the Evolution is about making enhancements with Seiko's latest technology such as materials and movements.

Housed in a 36.6mm stainless steel case, this model brings the original back to life in the details, including the jagged stitch on the leather strap.

The generously sized markers are set against a glossy black dial, white minute markers form an inner ring on its base, while the indexes as well as the hour and minute hands are coated with Lumibrite for legibility in the dark.

Modifications include a date window between 4 and 5 o'clock and box-shaped sapphire crystal that re-creates the gentle feel of the original's characteristic domed glass.

Available in 1,959 pieces, the limited edition is equipped with the slimline Caliber 6L35 offering a power reserve of 45 hours and water resistance of 10 bar. 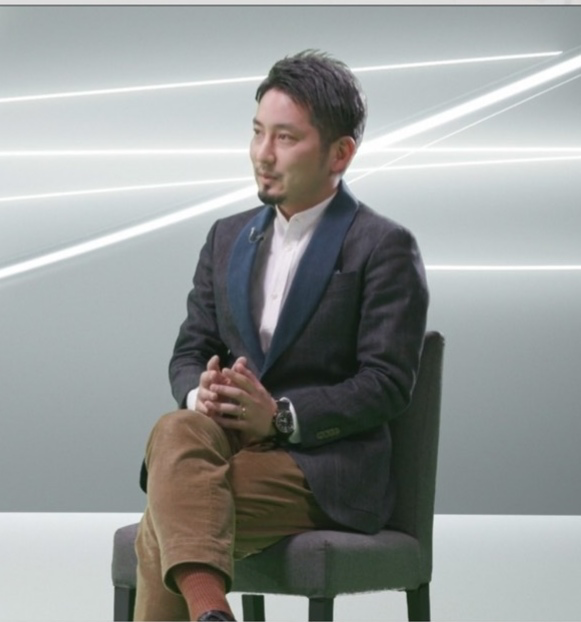 Also striking a balance between Inheritance and Evolution, The 1959 Alpinist Modern Re-interpretations capture the spirit of the original but updated to appeal in today's world.

"We begin by unravelling thoughts and philosophies of the designers at that time. Then expanding our imagination, we imagine what kind of stories they would tell if they apply their ideas to the present day," explained Kishino.

"The most important thing to keep in mind is to consider the design philosophy and elements that shape the personality of the original, find the essential parts that should be preserved and how to develop them in the modern age."

The resulting sports watches gleam in a 38mm gently-rounded and polished stainless steel case rendering a contemporary look. The radial pattern on the dial further contributes to the modern feel while a second hand in a pink-gold colour gives the impression of sunlight shining through the mountains.

Lumibrite is applied to the three hands and indexes that rest on silver bases to create a multi-dimensional effect.

Compared to the re-creation, The 1959 Alpinist Modern Re-interpretations have an increased water resistance to 20 bar, and the Caliber 6R35 provides a longer power reserve of 70 hours.

Joining the mainstream Prospex collection, two versions are worn with a stainless steel bracelet and the third with a green dial is matched with a leather strap. 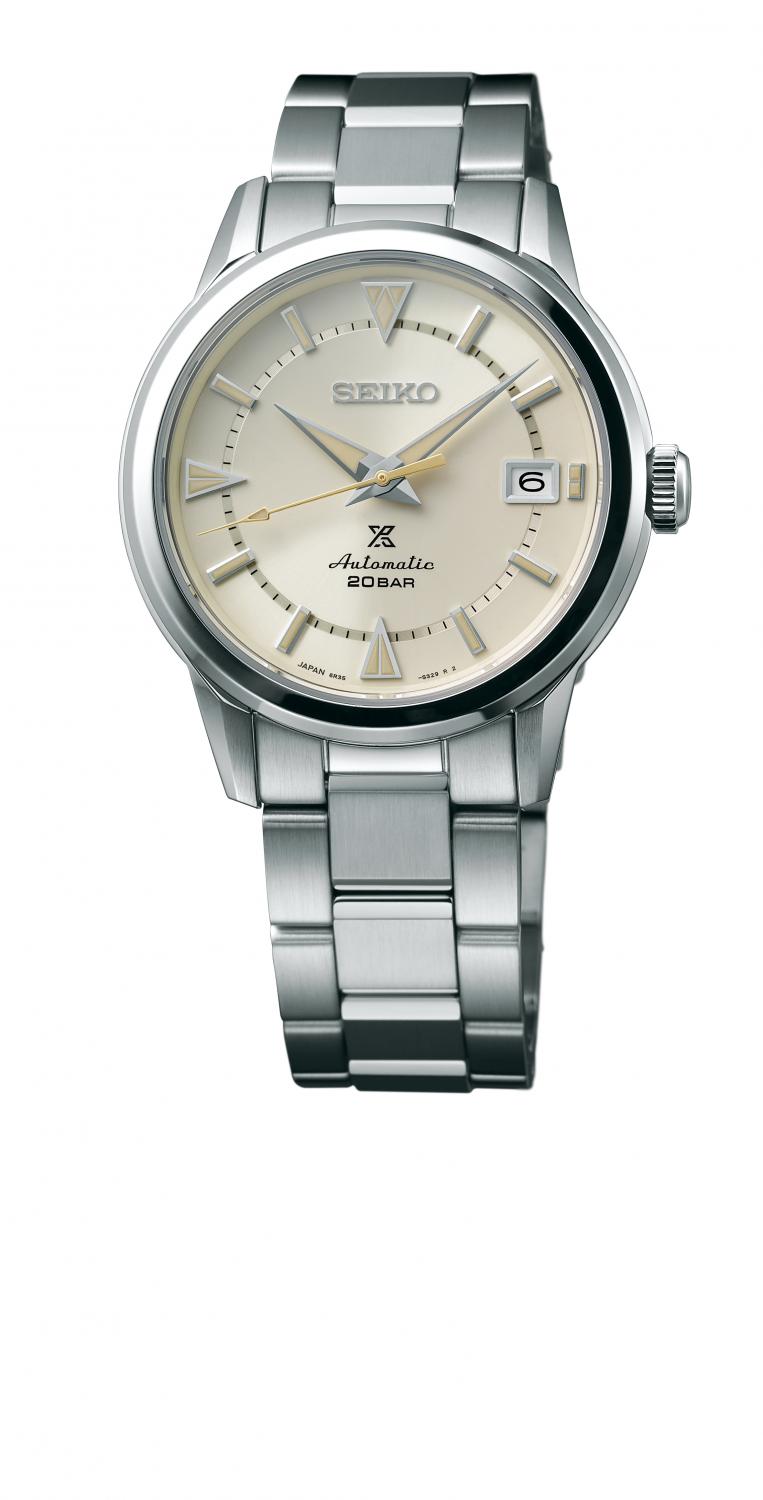 Two other versions of Seiko Prospex The 1959 Alpinist Modern Re-interpretation. 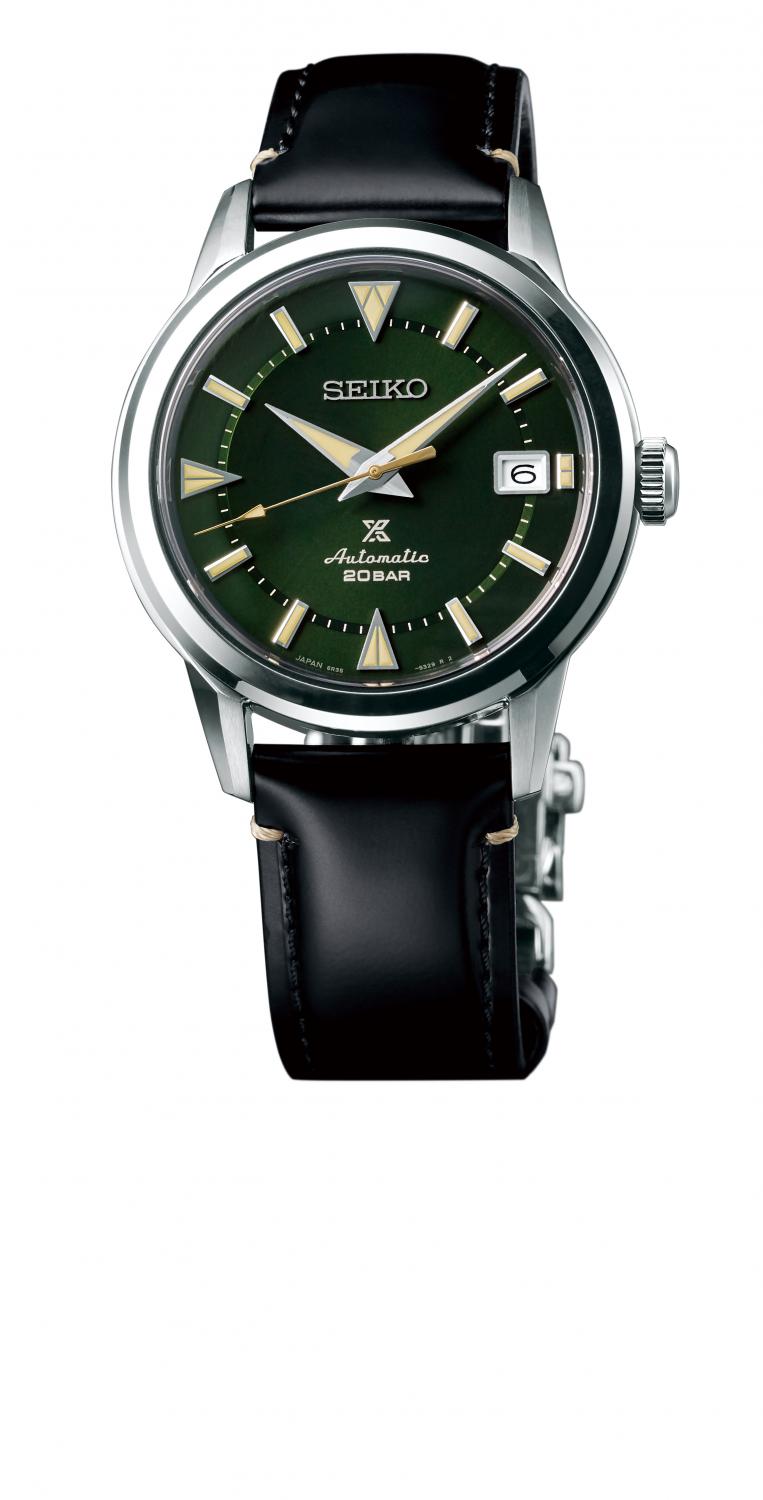