Home -- a small word fraught with cultural, political and existential meaning is also a word that brings pain and confusion to a large swathe of humanity adrift in the limbo of vague borders and unrecognised status. 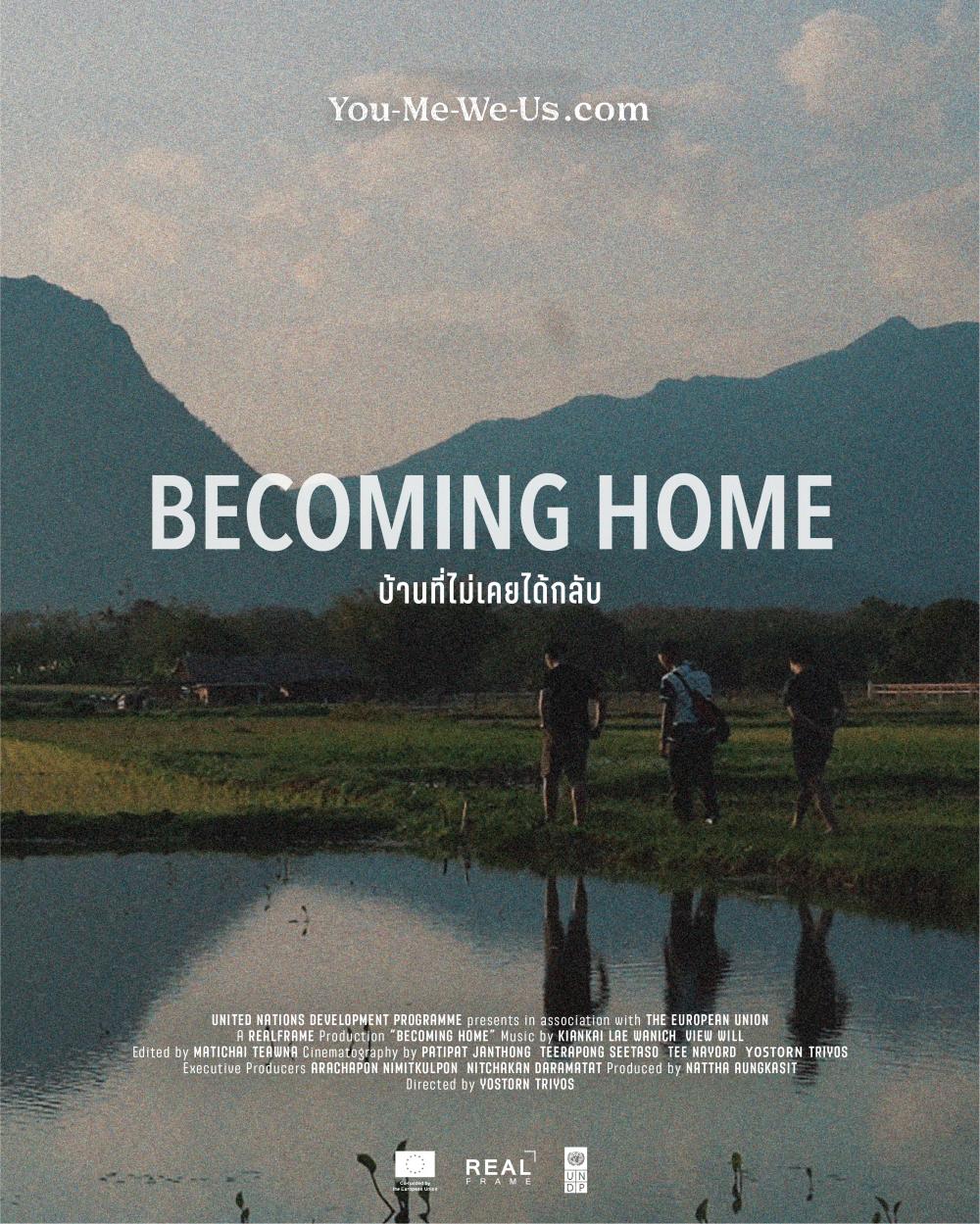 Becoming Home is a documentary that records the dreams and uncertainties in the lives of six stateless people in the northern part of Thailand, as they ponder their precarious status while trying to campaign for official recognition. Supported by the United Nations Development Program (UNDP) and the European Union, the film has been directed by Yostorn Triyos, along with the team of photojournalists called Real Frame.

According to the United Nations Human Rights Commission, 479,943 people were registered as stateless by the Thai government in 2019, most of them having settled in the northern and western regions of the country. Many had fled wars and violence, but many share the same lineage or relatives of those in Thailand long before international borders were drawn -- without their input or consent.

Becoming Home follows six young stateless people who fight the uphill battle not only for themselves but for other stateless minority inhabitants -- a battle that has gone one for decades and will continue in the future.

We meet Suchart Ingtha, who travelled eight hours both ways from his village in the mountain to a district office in Vieng Hae in order to have his request turned down over and over. We meet Saenging Kamheang, a mother whose son pleads with her to register a family name so he won't be embarrassed at school. We also meet Tee Nayord, a Shan man who came to Thailand when he was a small boy and who still has to apply for a permit every time he wants to leave his home village.

Their stories may sound familiar, but seeing them on screen in their surroundings gives more weight to their plight and their campaigns.

Becoming Home is available via Documentary Club's online platform Doc Club on Demand from today to Dec 31 and then via you-me-we-us.com from Jan 1.

The documentary is part of the online exhibition called "You Me We Us", organised by the UNDP and Sirindhorn Anthropological Center to elevate understanding of stateless people through paintings, photography and video.