It was hosted by president Khunying Natthika Wattanavekin Angubolkul of the Federation of Business and Professional Women's Associations of Thailand Under the Royal Patronage of HM The Queen (BPW Thailand) with committee members.

Designed around the concept of Thai Niyom, this event continued the Royal Wishes of His Majesty King Rama IX and Her Majesty Queen Sirikit in the continuous development, support and promotion of Thailand's precious handicrafts and woven fabrics such as cotton and Thai silk both nationally and globally.

The Thai Fabrics exhibition was displayed to commemorate Her Majesty Queen Sirikit, The Queen Mother for royal duties in the field of Thai Fabrics. Visitors could learn about the BPW Thailand's history and projects in various fields such as "Thai Arts And Culture, The Support And The Preservation of Thai Fabric", the Economic Project to create the required financial discipline with six parties and the Environmental Projects focusing on implementing a Covid-waste separation management campaign.

A screening of short video series "90 National Key Inspirators Of Siam Phatra Phusa Sa-ngasilp" and the Contemporary Thai Clothes fashion show marked the start of a new trend about Thai Fabric that can be worn by any gender, any age and any occasion while maintaining Thai charm under the motto "Proud To Wear Thai, Clothes For Daily Life". 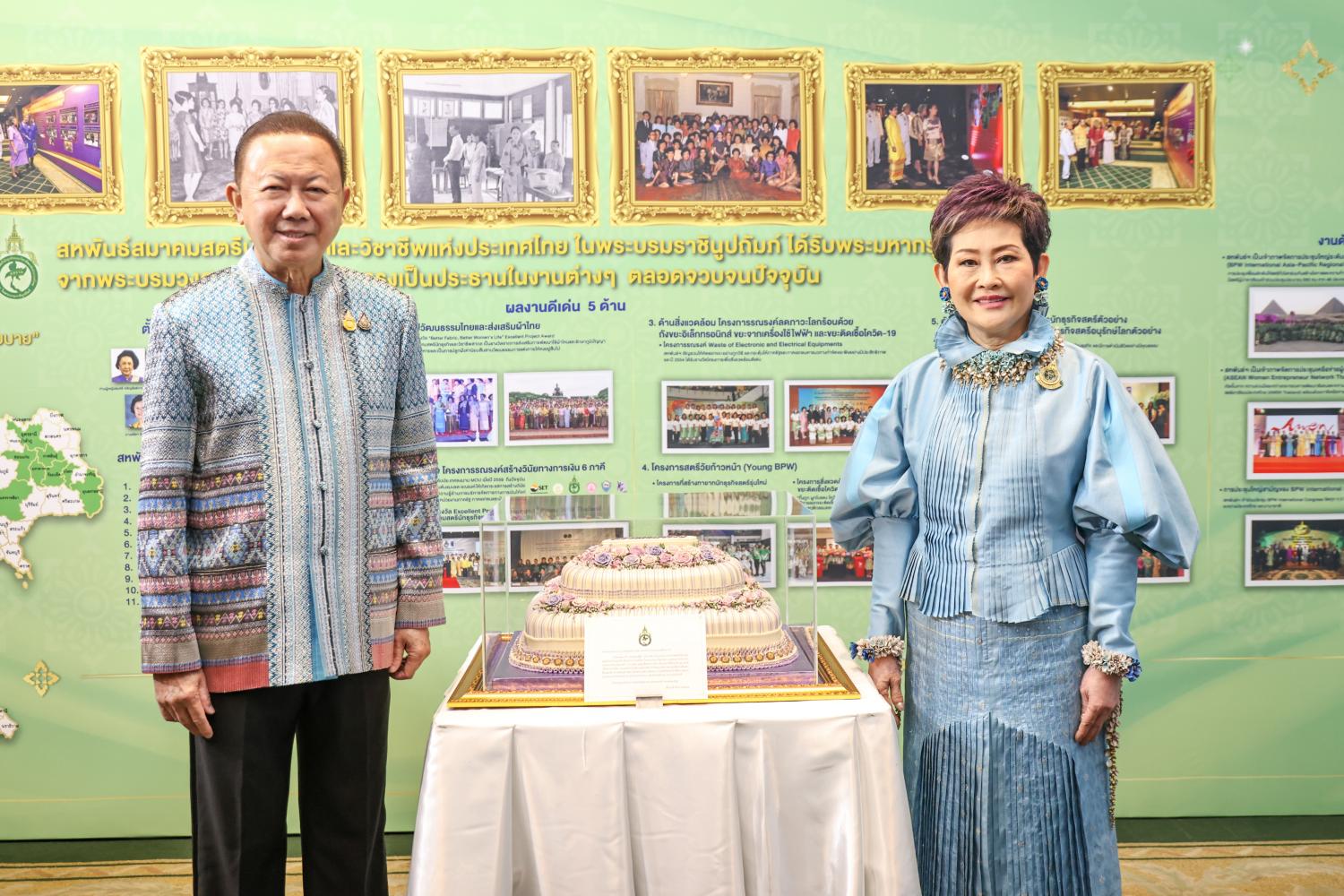 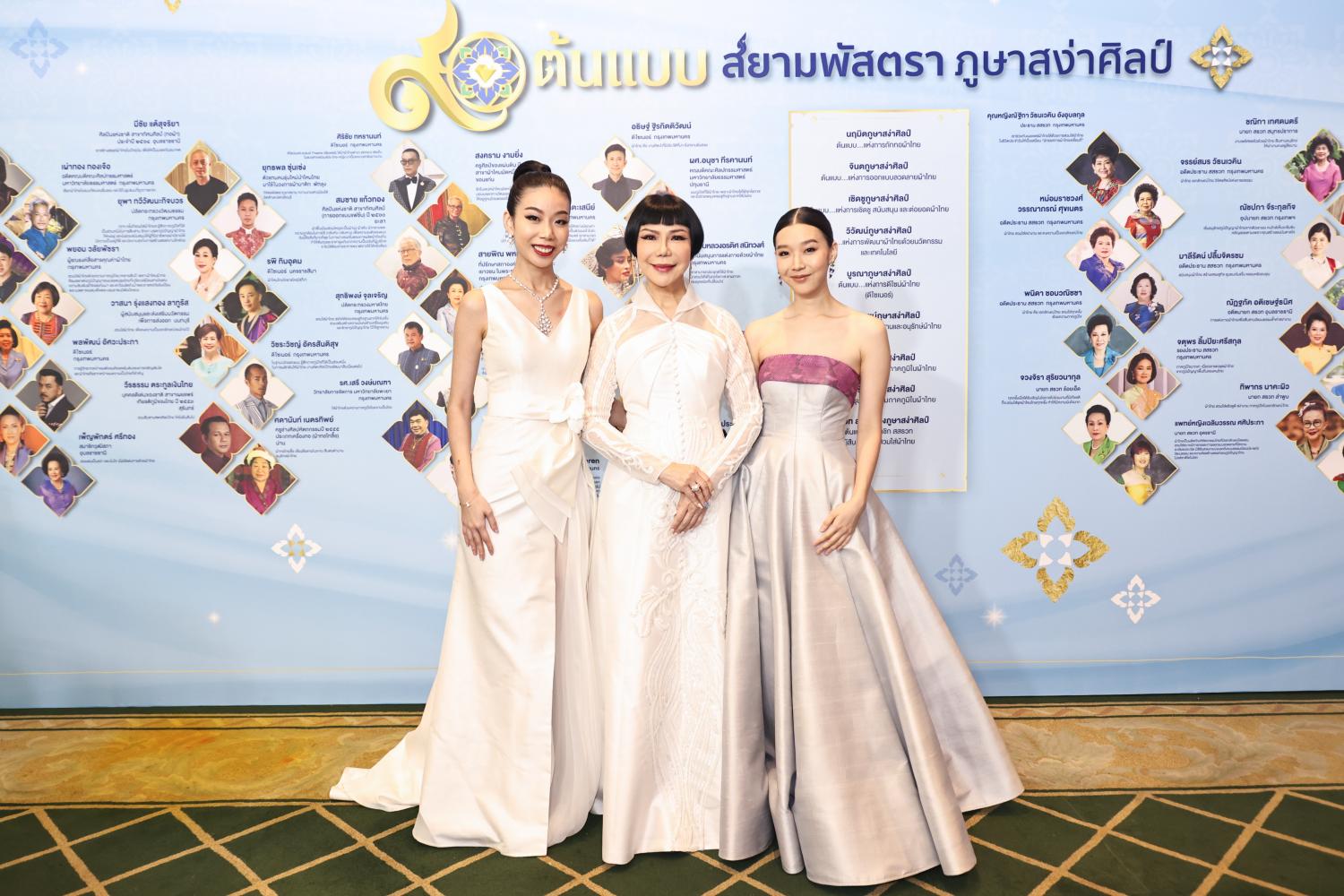 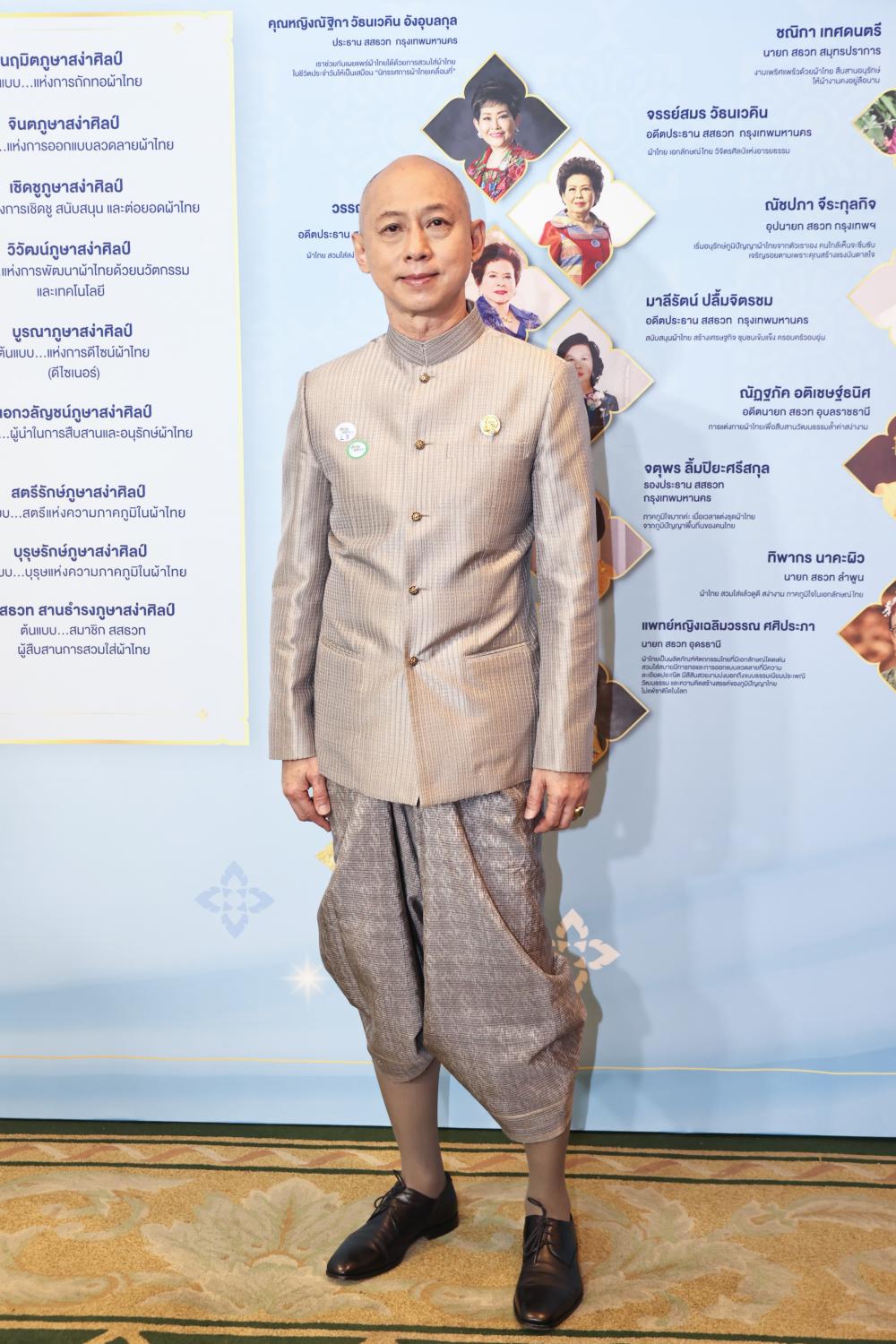 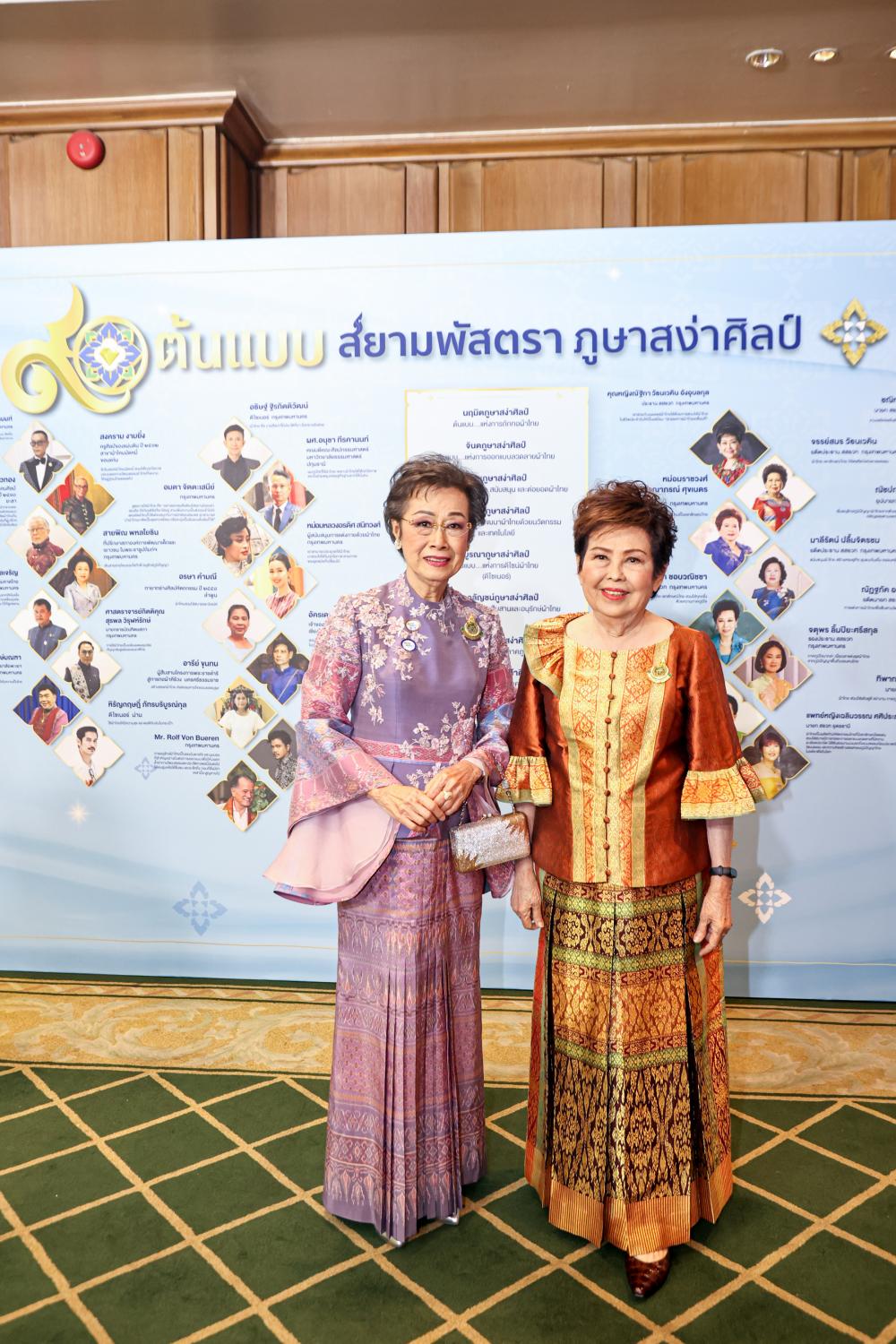 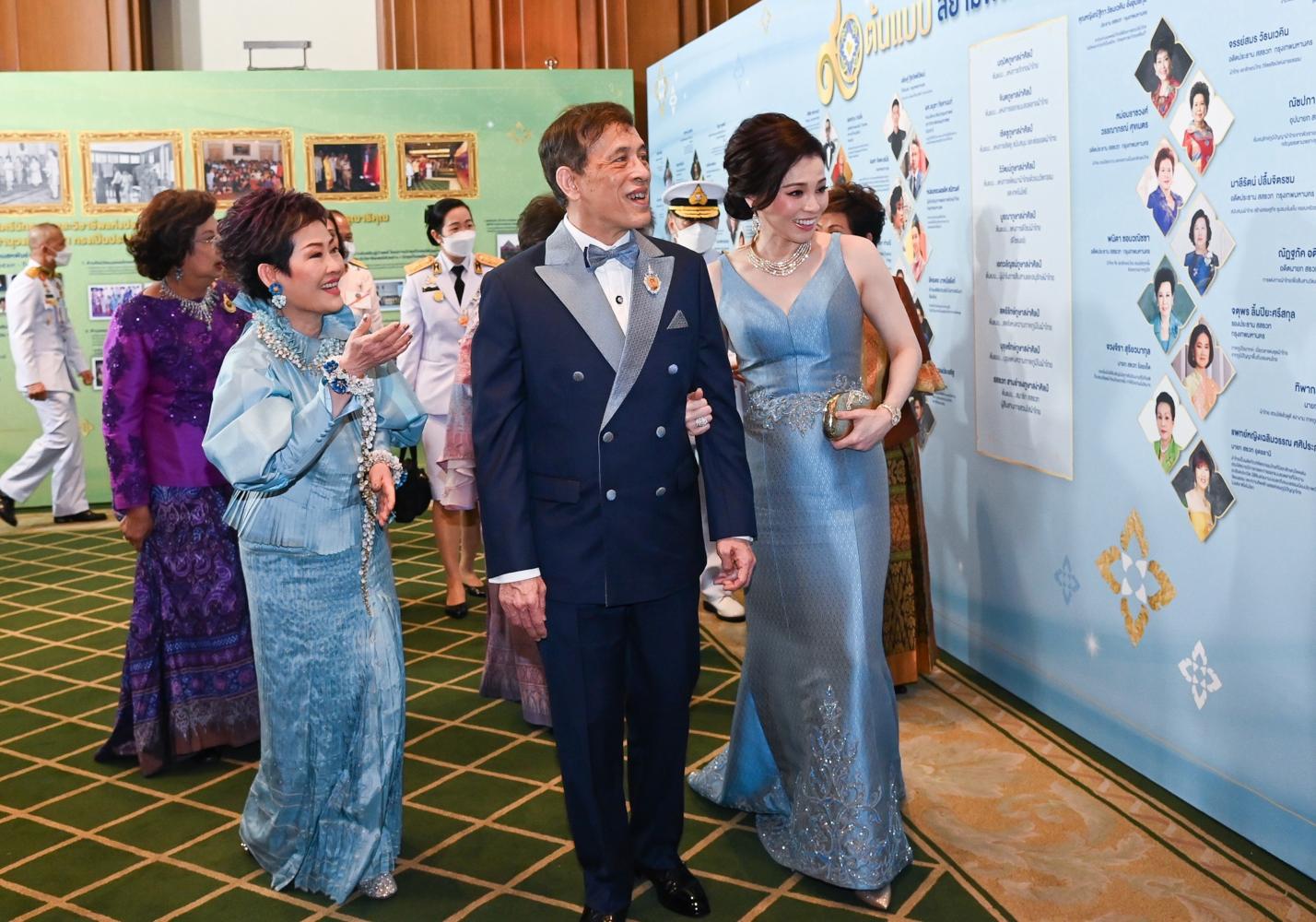 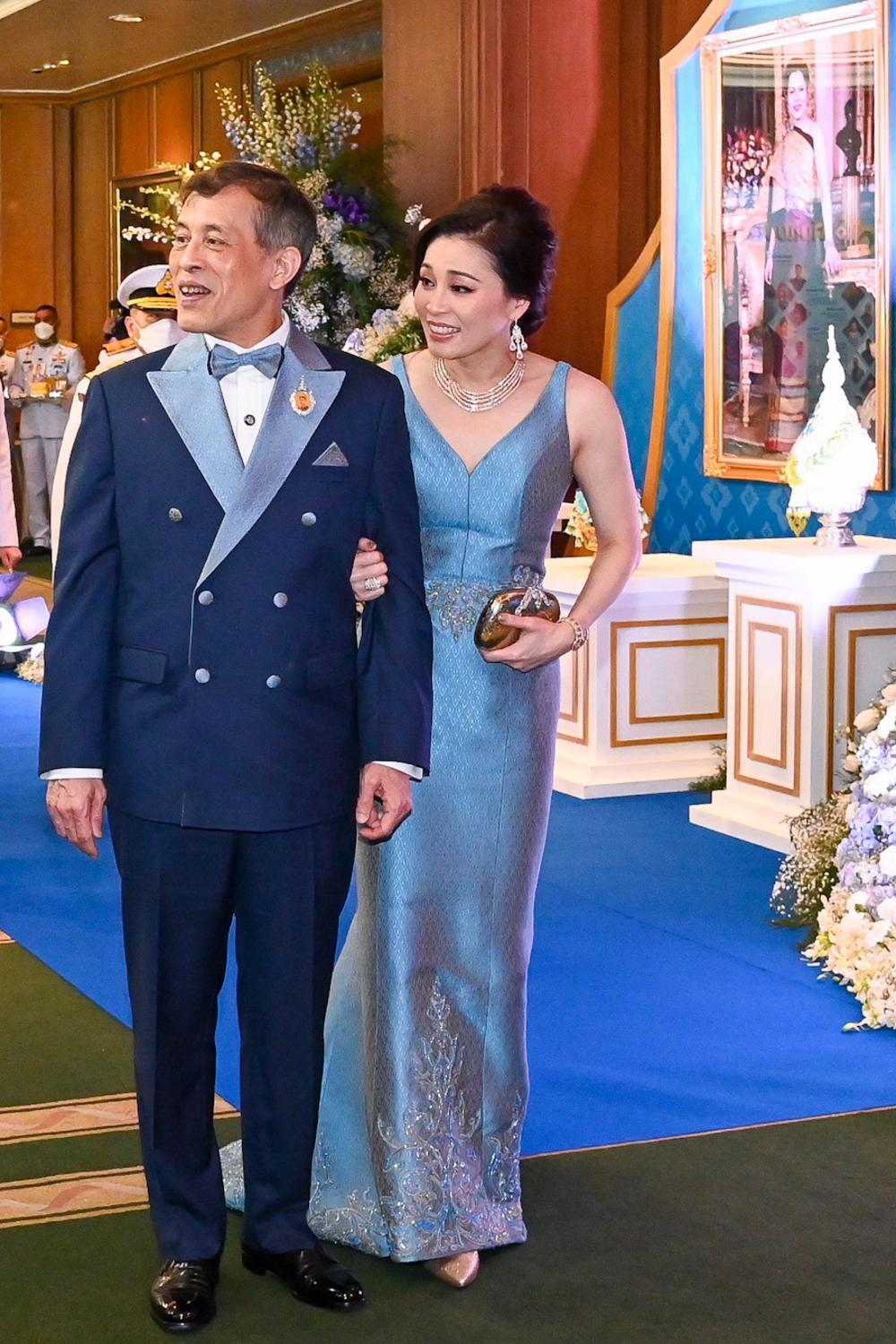 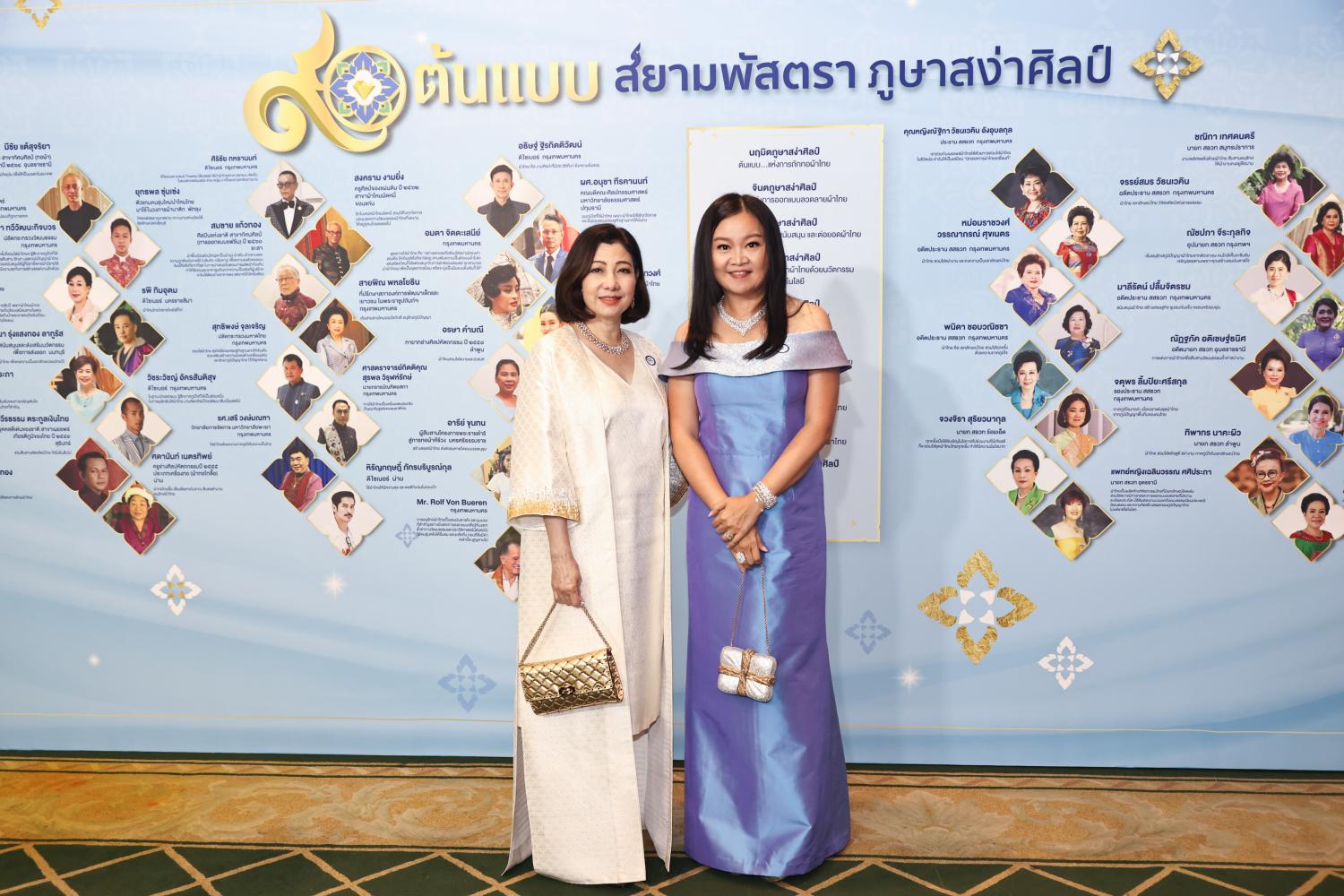 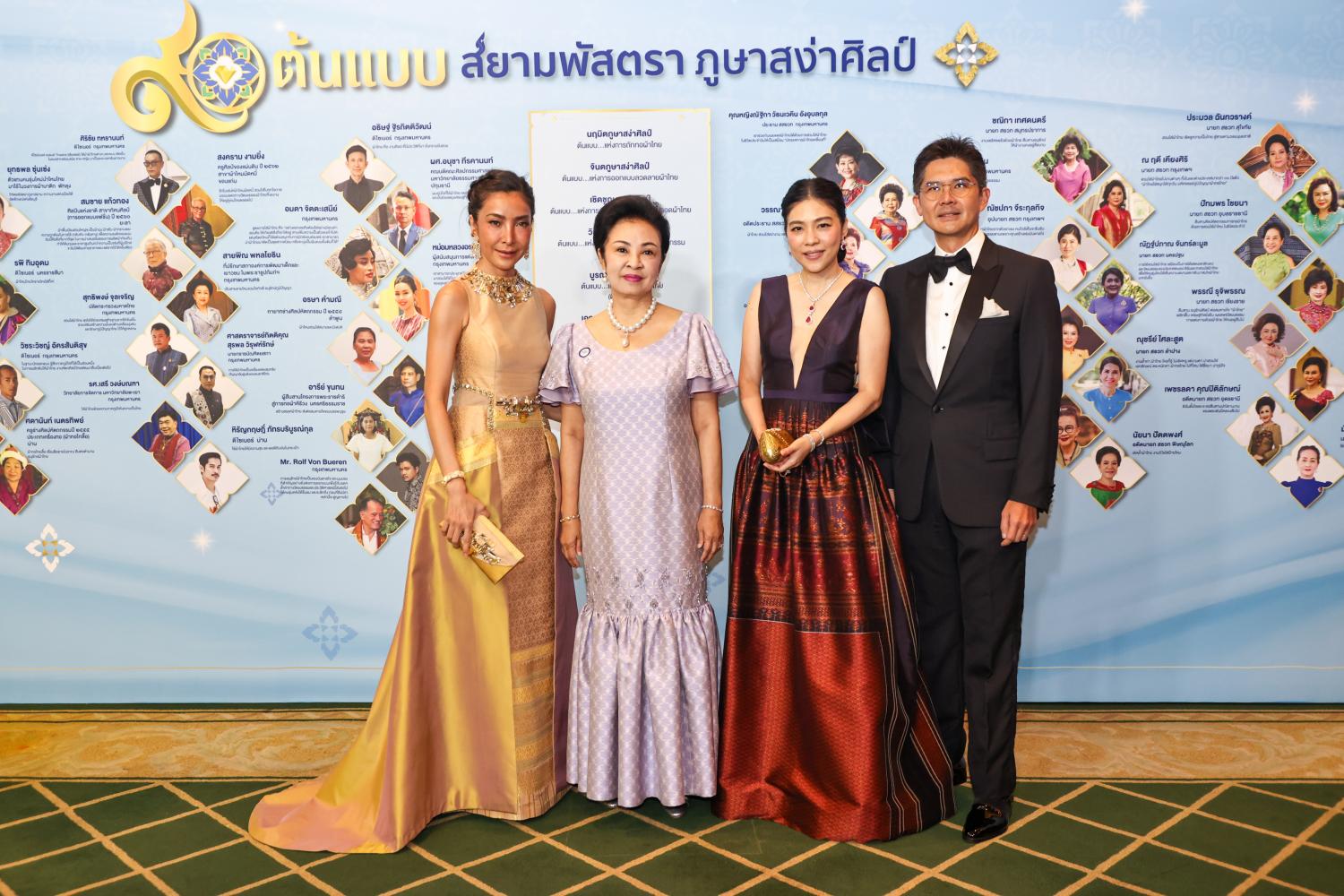 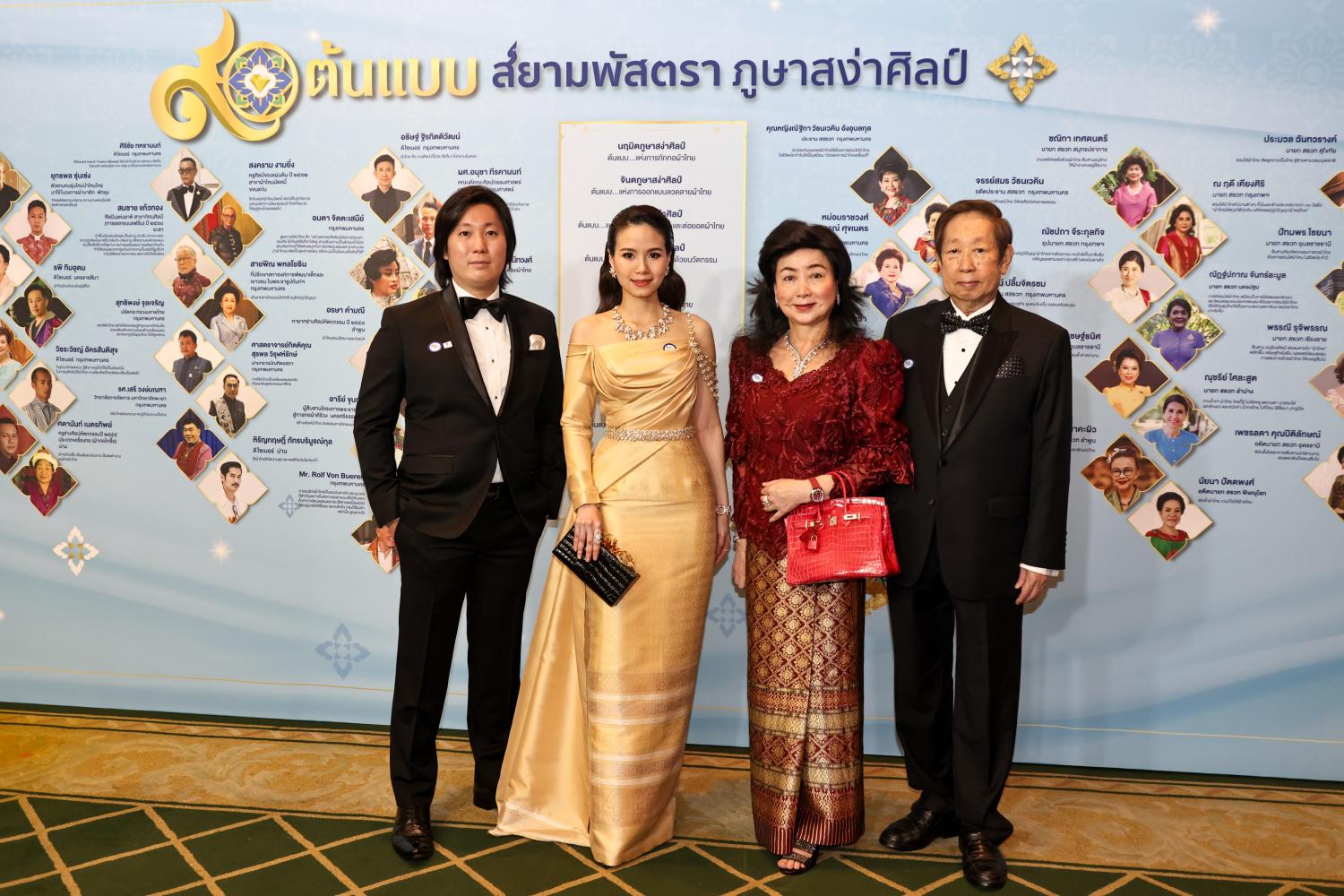 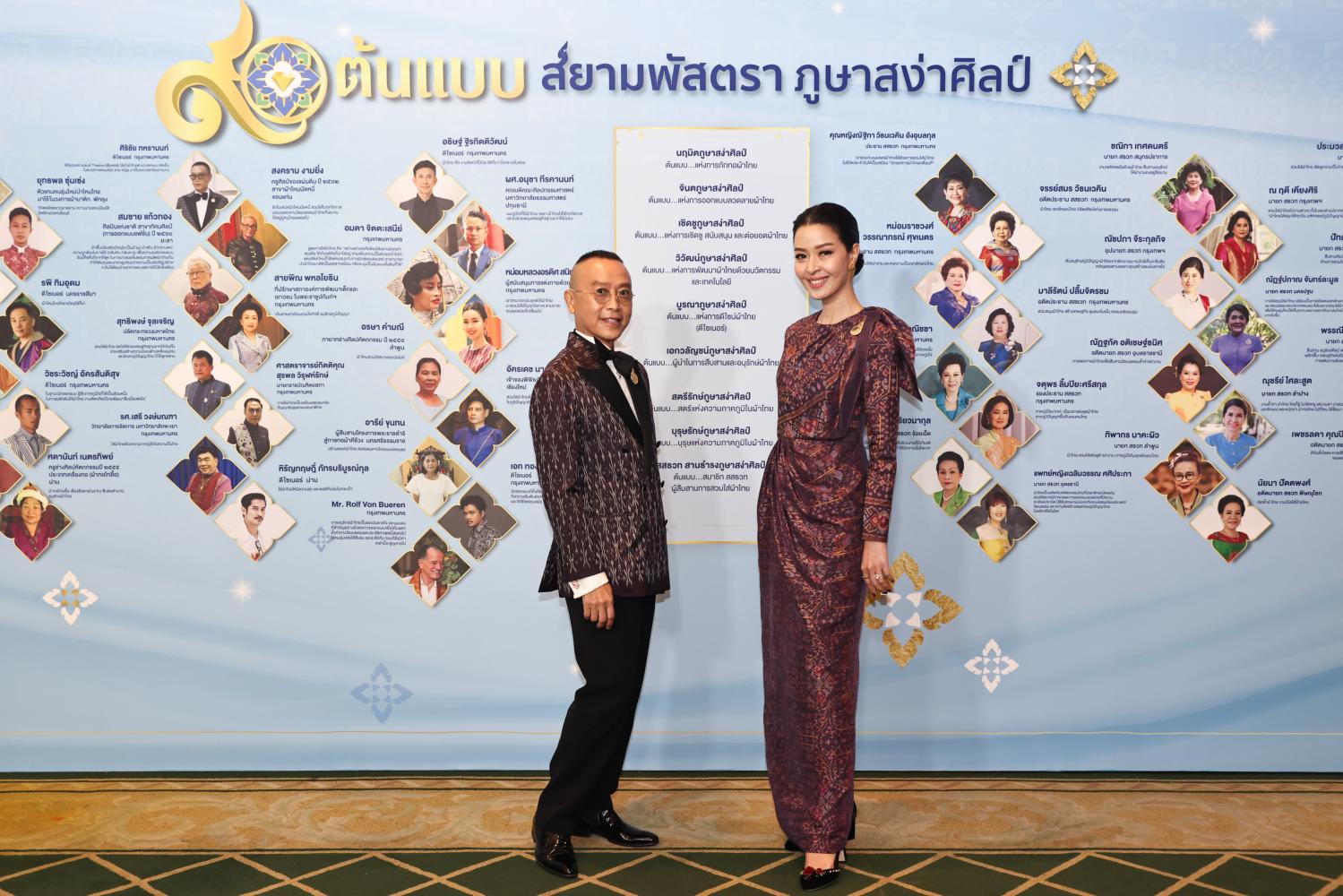 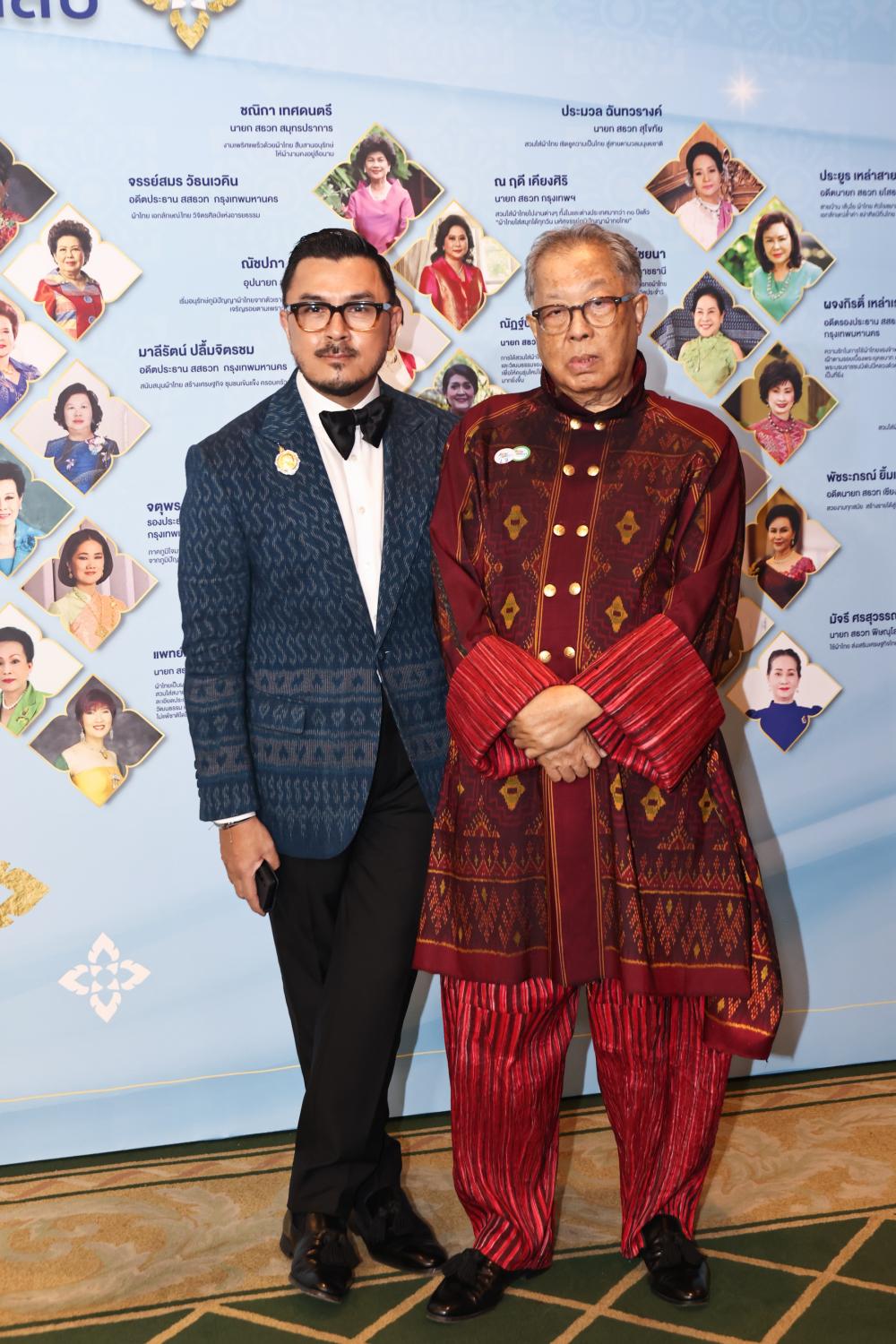 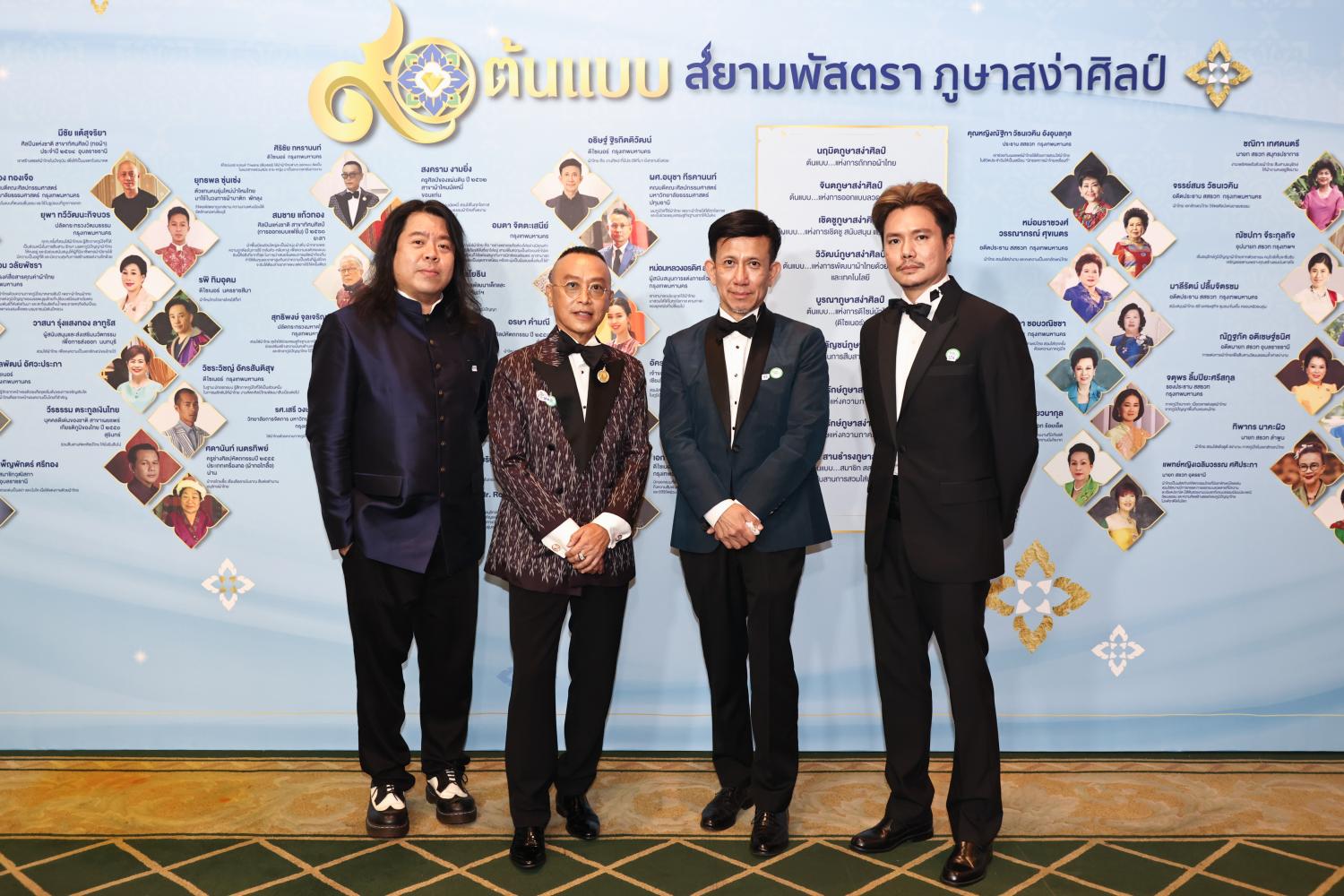