New exhibition celebrates Salvatore Ferragamo's wife, who helmed the company after his death in 1960

If Wanda Miletti Ferragamo were alive today, she would be a centenarian. How did the Italian entrepreneur want to be remembered?

"Above all, as a mother, a mother who had taken up business," she once said.

An exhibition titled "Women In Balance/1955-1965" pays tribute to the native of Bonito, who married the 42-year-old Salvatore Ferragamo in November 1940, when she was almost 19.

The legendary shoemaker however passed away in August 1960, and she took the helm of her husband's company while caring for her children, some of whom were still very young.

"I had never worked before in my life and I had no idea where to begin. Moreover, I had no training for it. Until then I had taken care of our home and the children; that was as far as a woman's education went in my time," she said.

"It was a challenge to achieve a balance between the responsibilities of educating children while learning my new role in the company. I would be trying to focus on a new product line and two seconds later I had to answer my six children's requests." 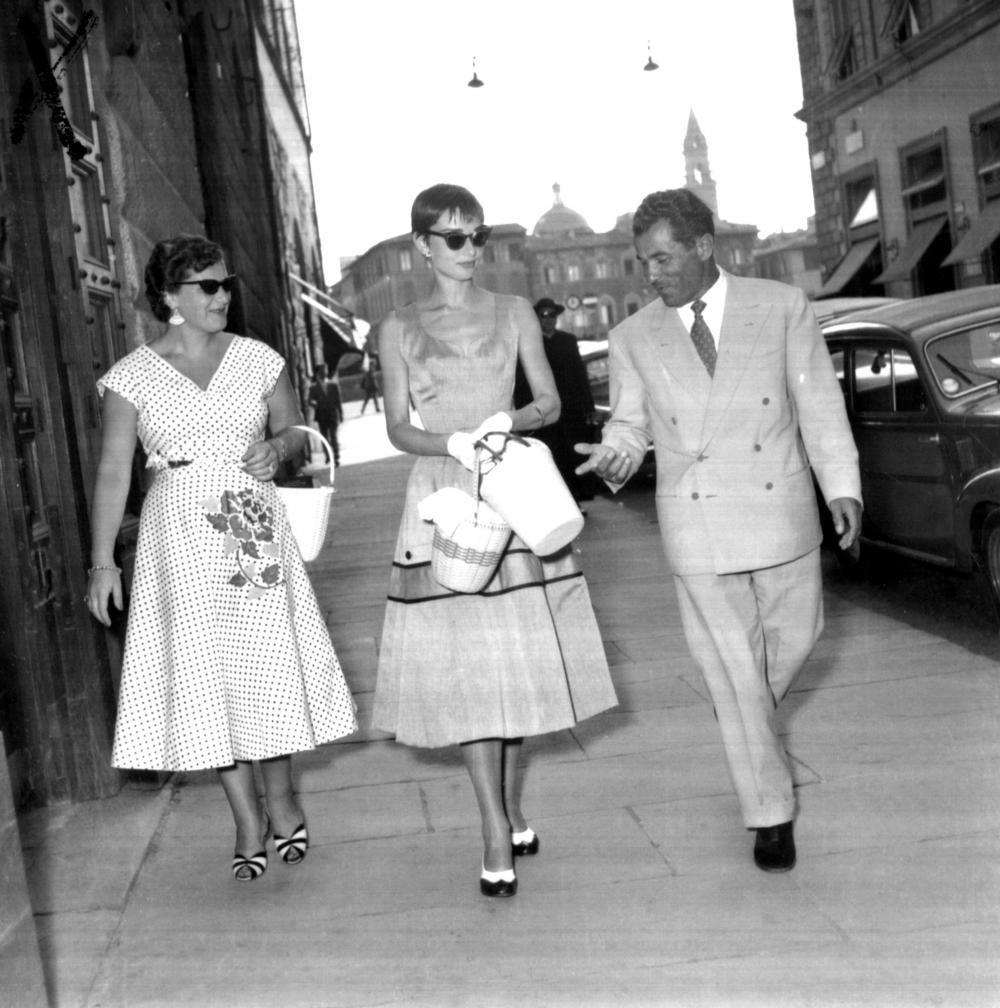 Wanda and Salvatore Ferragamo with Audrey Hepburn in 1954. Photos courtesy of Ferragamo

The exhibition follows a series of choices that Wanda Ferragamo made to preserve and strengthen the legacy of the dream that had taken Salvatore Ferragamo to America and back to Italy, where he established his eponymous company in Florence, in 1927.

With a bright mind and steady hand, she led the luxury brand until her death in October 2018.

As she rarely spoke about herself and was reluctant to take credit for the company's success over the six decades, the exhibition aims to show who she really was, and at the same time tell stories of other women who, between the late 1950s and the early 1960s, balanced personal success with devotion to their families.

The first part features an idealised reproduction of her office in Palazzo Spini Feroni -- the historic headquarters since 1938. The room is filled with mementos and documents bearing witness to her life and career.

"We women do everything, it doesn't matter what or where our office is," she wrote to her grandchildren, outlining a model of an active woman in response to the new social and economic context. 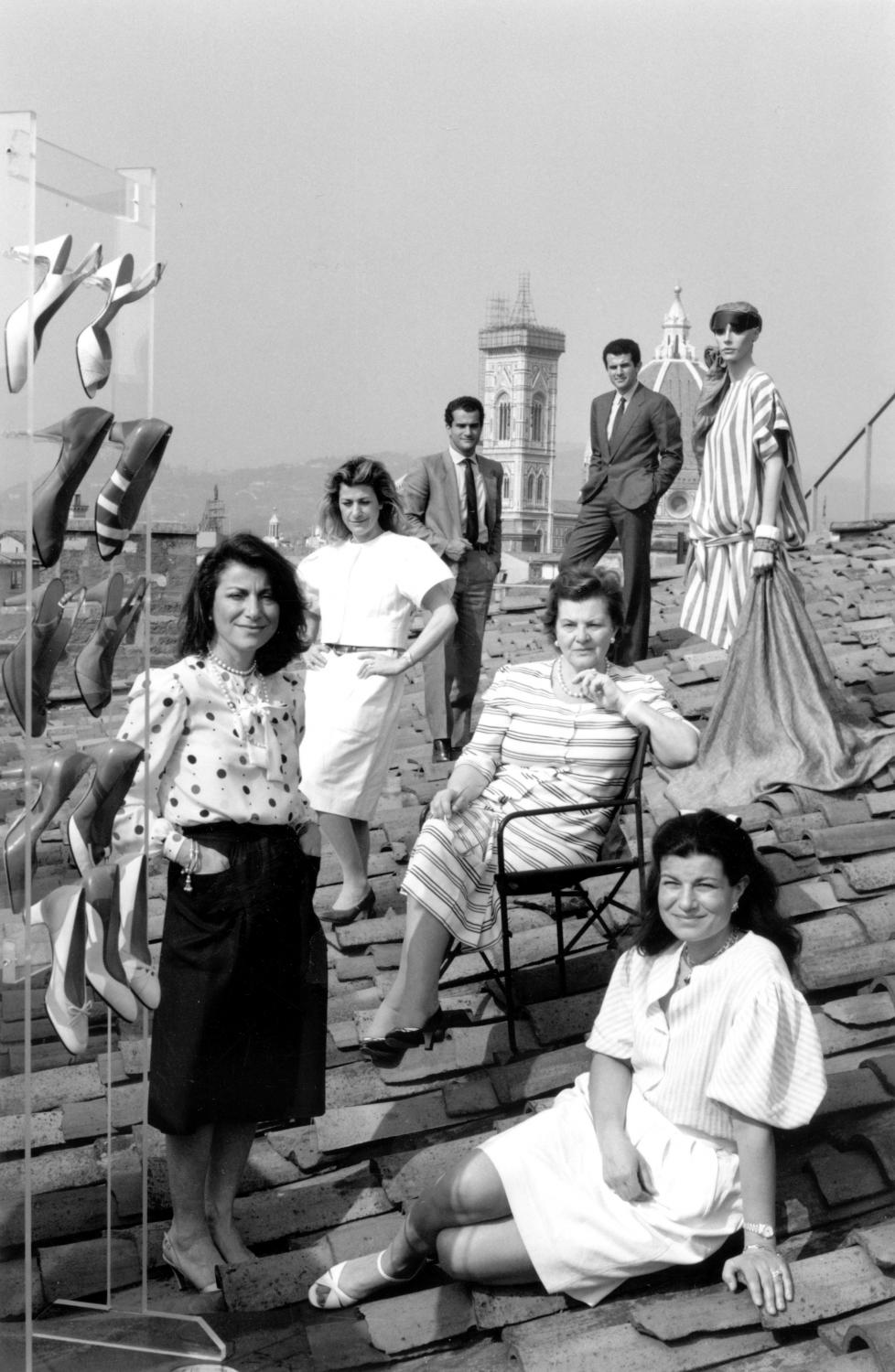 The Ferragamo family on the roof of Palazzo Spini Feroni, in 1983.

Wanda took over in an era of "big new things" due to economic development and American influence. New cultural products, images and representations of female models alongside changing attitudes transformed lifestyles and Italian society.

With the support of her children, Wanda intensified her late husband's development plan and expanded the product lines to include perfumes, scarves, leather goods and ready-to-wear for women and men, building a fashion empire.

In her later years, she turned her attention outwards and was particularly interested in young people.

"I worry about young people. It seems to me that they've been overlooked. I see them often without goals, without ideals, without healthy role models, tired of life. One must set objectives, big or small, because they are the great force that motivates us to get up every morning," she said. 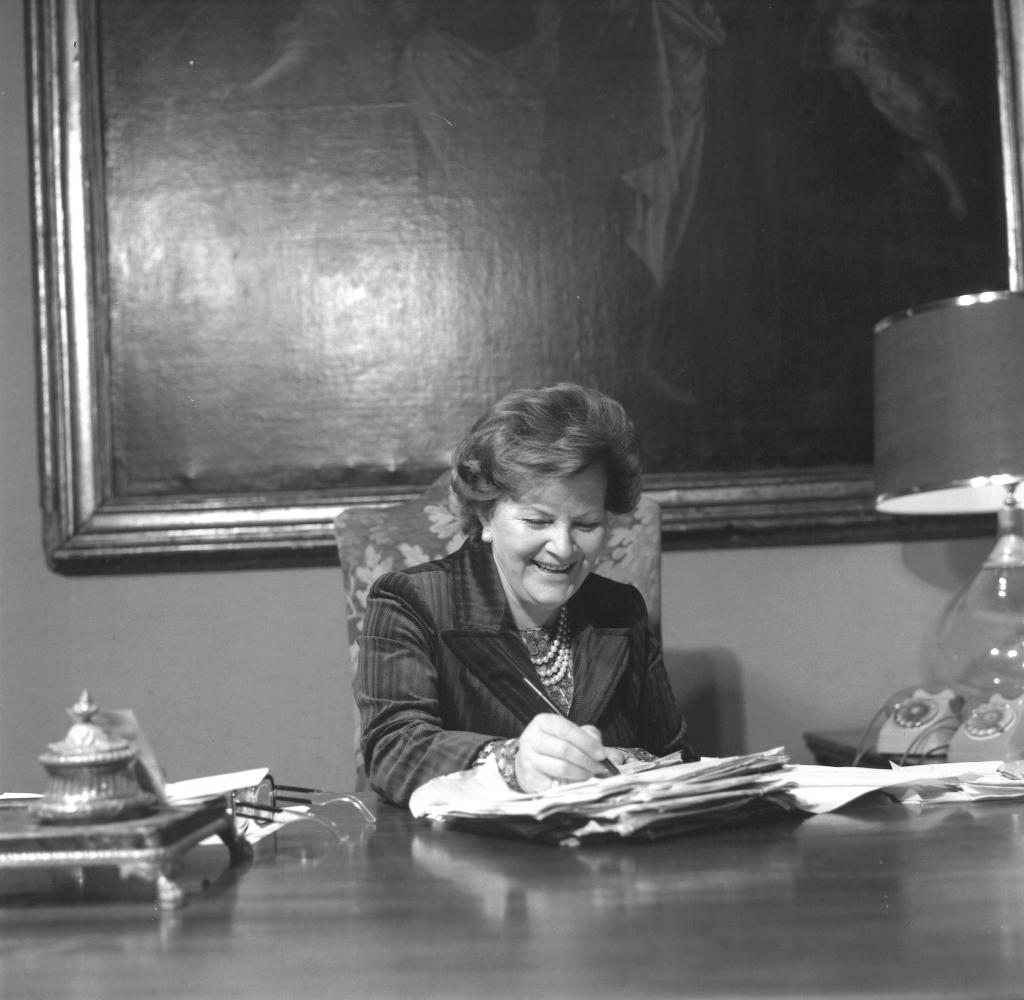 One of the exhibition's nine sections is a teenagers' bedroom, evoking the emblematic features of the generation born at the end of World War II. The other sections celebrate families, women's work, silver screen women, fashion and women's identity.

Wanda founded Museo Salvatore Ferragamo in 1995 and Fondazione Ferragamo in 2013, entrusting both to keep alive the legacy of a business built on the belief that moral values come before financial gain.

Until April 18 next year, the "Women In Balance/1955-1965" exhibition runs at Museo Salvatore Ferragamo, at Palazzo Spini Feroni in Florence. The online exhibition can be viewed through the Ferragamo website. 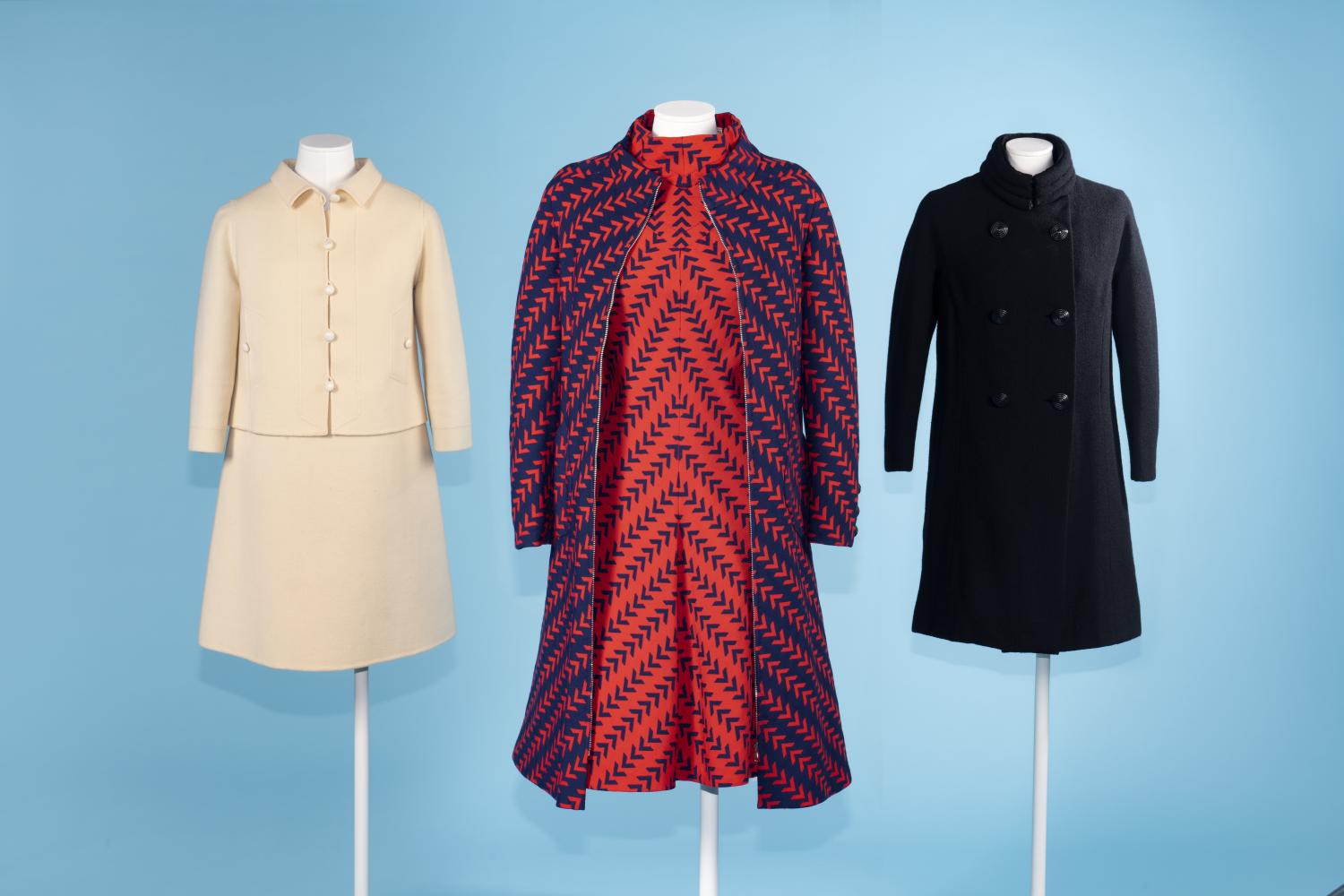