Fashionistas attracted to Jaspal's timeless designs and eye-catching prints may fall for the 50th anniversary collection featuring the brand's first ever monogram based on the initial J.

"Over the past five decades, Jaspal has constantly evolved while winning the hearts of customers in terms of design, quality and value," said chief business officer Viseth Singhsachathet, who recently introduced the monogram and commemorative collection at the brand's store in Iconsiam.

The third-generation Viseth looked back on the first store opening in Siam Center in 1972, and how from a local label, Jaspal has established an global image.

Working with supermodels such as Cindy Crawford, Claudia Schiffer, Gisele Bündchen and Kate Moss as well as celebrities like Milla Jovovich and Alexa Chung, Jaspal became a phenomenon in the Thai fashion industry.

Partnerships even include those with Garfield, Smiley and Disney characters. Moreover, Jaspal is the only Thai fashion brand officially licensed to design products for "Fifa World Cup Qatar 2022", reinforcing its recognition among world-renowned brands.

The 50th anniversary collection caters to women and men through streetwear and designs for smart casual and business looks. 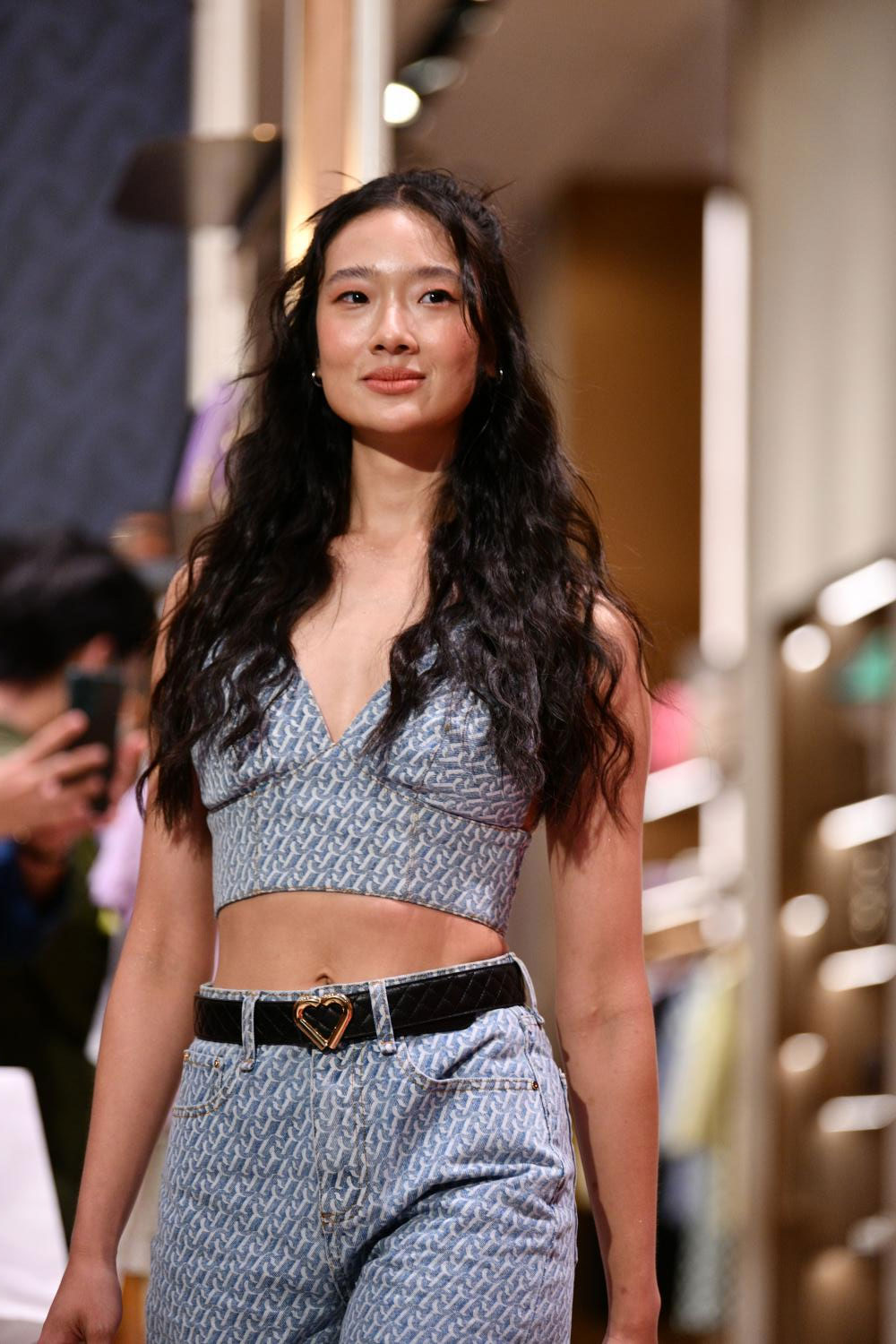 The palette is based on pastel green, lavender purple, orange and black. In white or black, oversized T-shirts have a logo with rhinestone embellishment on the front, and the number 50 glittering on the back.

Crop tops, flared pants, blazers, hoodies, suits and other pieces feature the monogram in different colour schemes on various fabrics, including denim and knits. The meaningful pattern also appears on accessories, such as scarves, handbags, bucket hats and boots.

"The monogram has been designed with an overlaying of the letter J in three dimensions, resulting in an eye-catching pattern that reflects Jaspal's past, present and future," said brand director Vilasinee Singhsachathet.

After achieving many milestones during the past half century, Jaspal revisits the 1970s through the Time Flies campaign shot at the TWA Flight Center, John F. Kennedy International Airport. 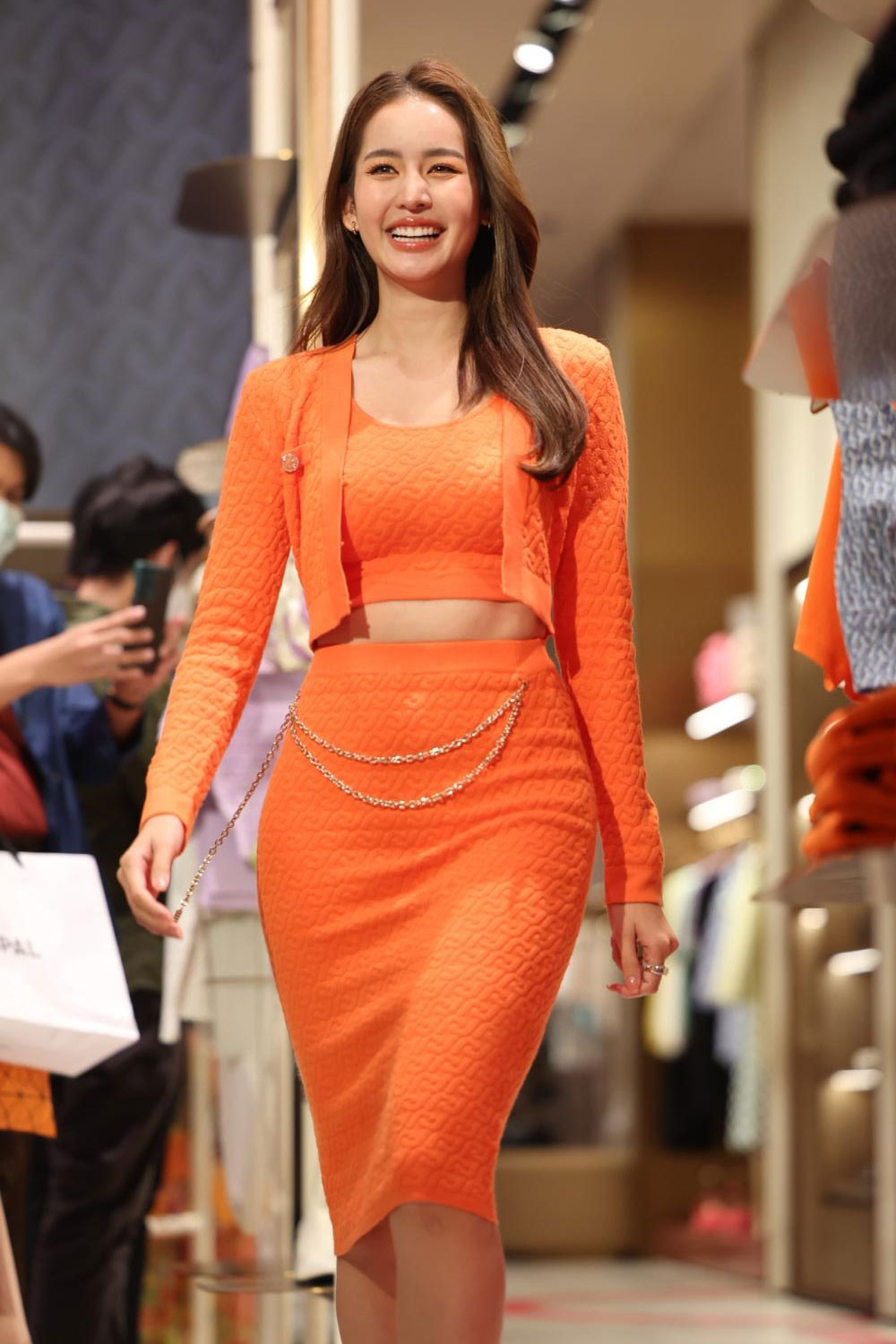 Renowned fashion photographer Alexander Saladrigas captured images of models strutting the ready-to-wear pieces from the collection, inside and outside the former terminal built during the Jet Age for Trans World Airlines.

"A New York City landmark, the TWA Flight Center boasts an organic modern architecture and reflects the rapid transition of time, like our 50 years of journey," Vilasinee said. 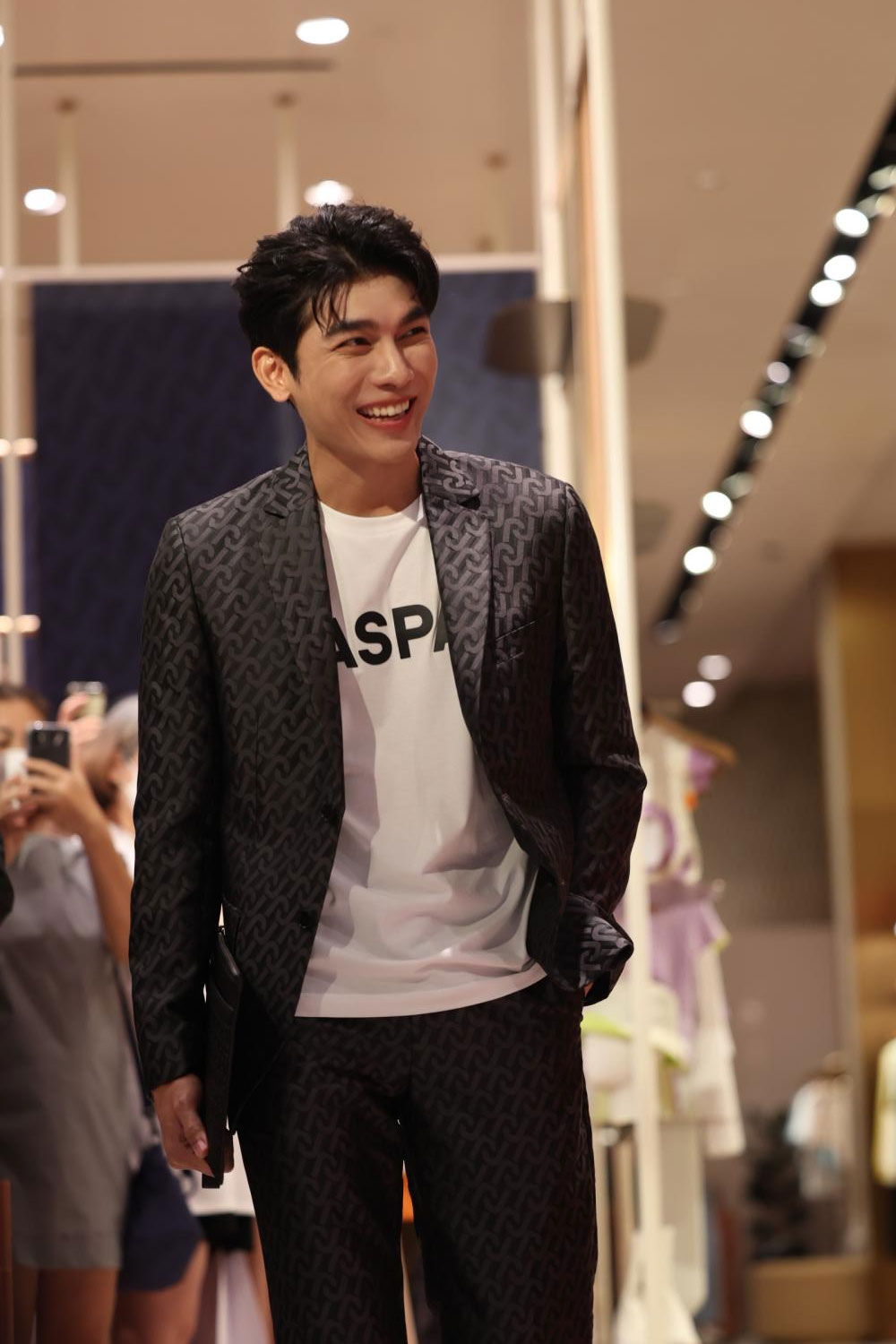 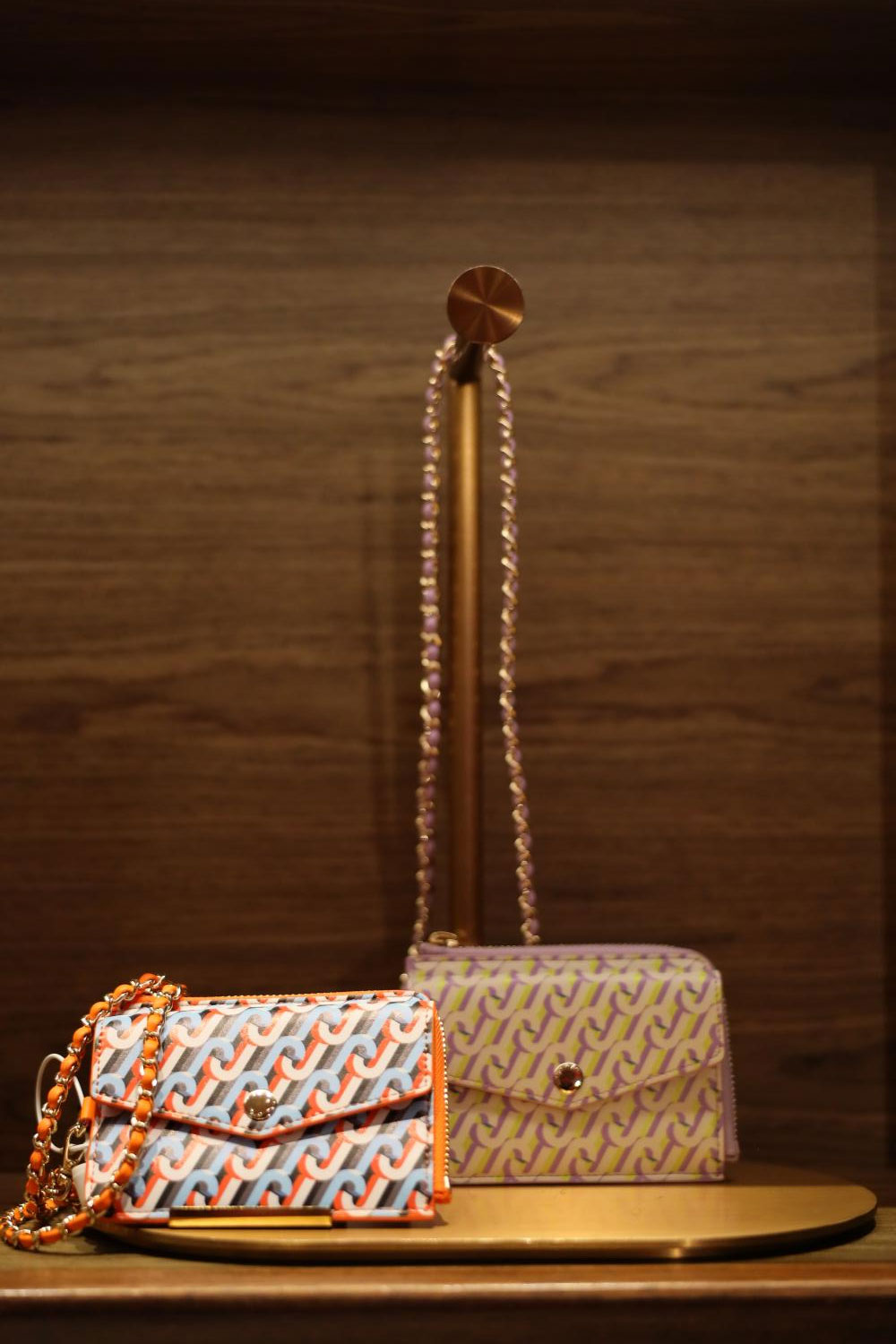 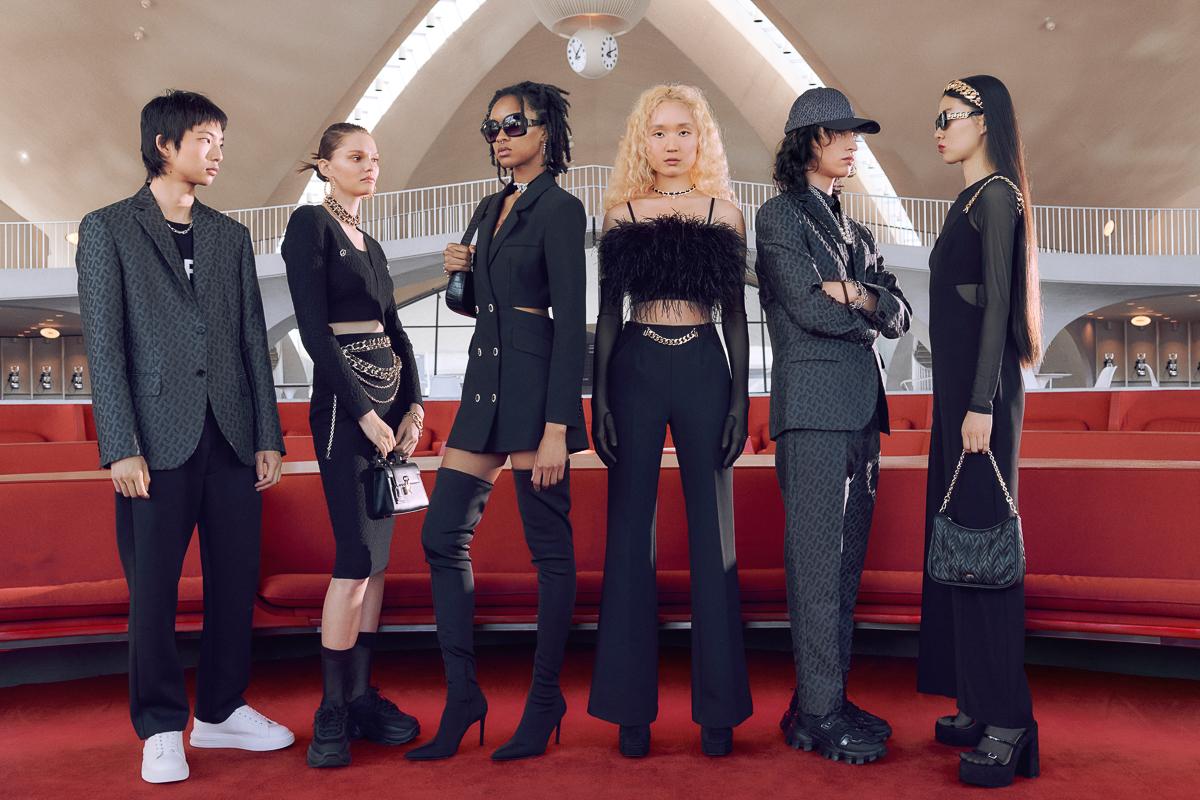 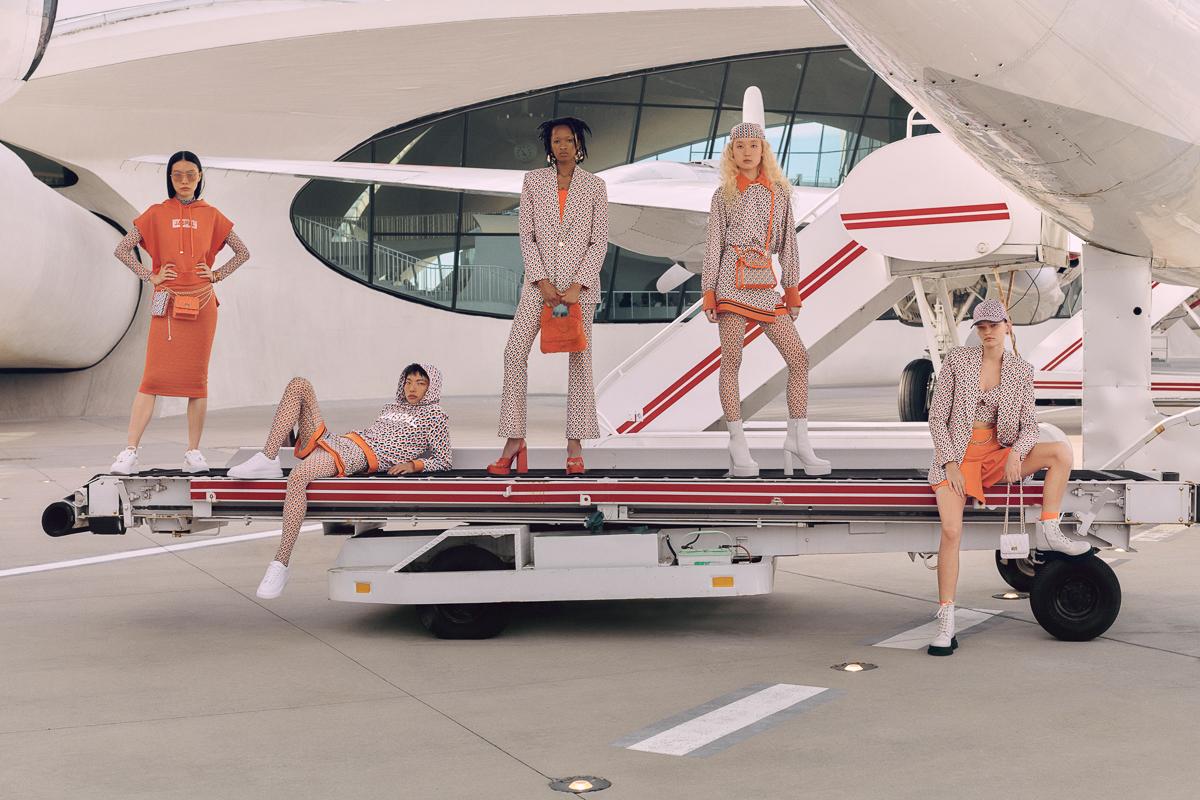