The Hinokami Chronicles are for interactive lovers of anime

The story mode of this game is akin to "playing" the anime. You follow the story religiously but it's very interactive by letting you run around the cities collecting items to unlock character costumes, battling opponents in a one-on-one fashion (with one battle making players fight three at once) while letting you run around the battlefield unleashing attacks and super attacks and occasional dodging and guarding along the way. Many battles end in cool cinematic scenes after certain patterns are followed. Play and learn!

Going through the game is a feast for the eyes and ears: the graphics resemble the anime very nicely and the voice acting is fun and cheesy. I particularly love the well-conceived voice acting for Inosuka and Tanjiro because of the obvious effort put into it.

The battles are engaging but can be quite overwhelming at first. New players unskilled at the button patterns can just mash the attack buttons and hope for the best. But you will need to guard, parry, throw, use super attacks even use "super-super" attacks and call for your friends to help at the right time. At the end of a fight, the game will grade your performance and give you prizes, such as costumes, new characters and much more for performing well in every fight. 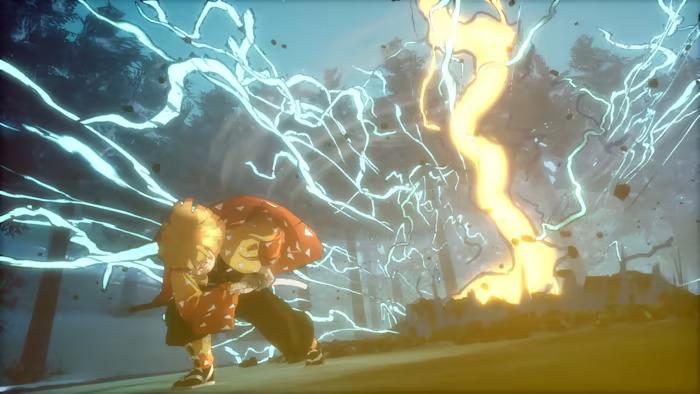 The game takes around 10 hours to get to the end of story mode, which goes through the anime's Mugen Train arc. There is plenty of unlockable content in story mode too.

For people who like a challenge, go online and fight real people in the versus mode. Competition is fierce. I was only able to win two of my first 10 matches. The action is a lot of fun and less predictable than story mode. Please be aware that the Nintendo Switch has a subpar Wi-Fi receiver, so mid-match drops can be frequent.

As an anime lover, this game was a no brainer for me because you can play as your favourite characters in the immersive would of this series. The game's animation is ongoing, unlike the manga that has already ended, so you can expect more story in the future, at a cost of course. 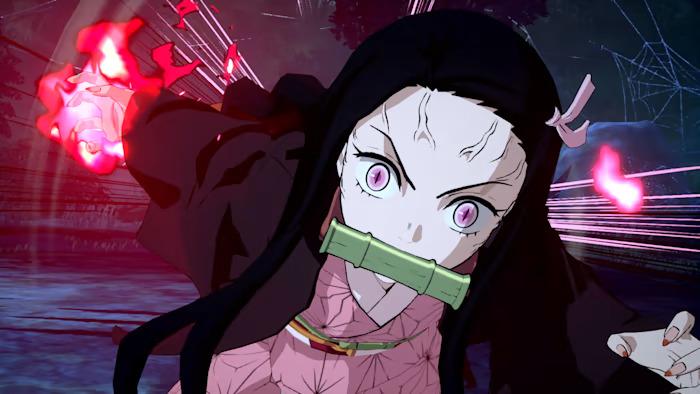 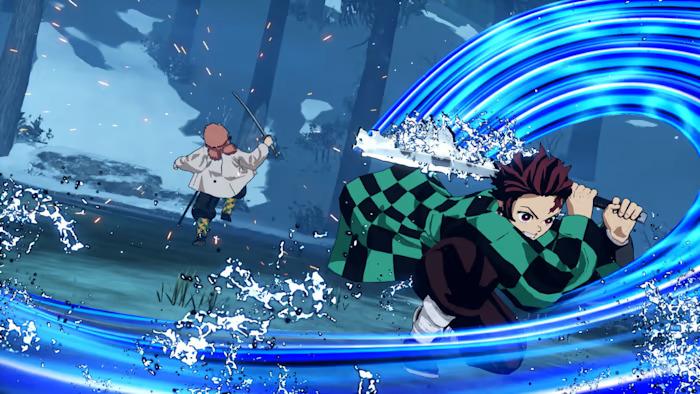