Foreign travellers at Suvarnabhumi airport wear face masks and green plastic anoraks to protect themselves from Covid-19 as aviation agencies seek to step up the screening of passengers from countries suffering epidemics of the virus. (Photo by Wichan Charoenkiatpakul)

The Finance Ministry has launched a huge relief package including cash giveaways to many more individuals beyond the 14 million people with annual base incomes not exceeding 100,000 baht and who are registered as poor to help cushion fallout from the spread of the new coronavirus.

The package is an emergency relief measure and will cover all sectors, not just the tourism industry. The ministry will tomorrow submit the package to the economic cabinet for consideration.

The package includes cash handouts, the exact amount of which is yet to be determined, to individuals to help them cope with the impact of Covid-19. The amount of subsidy per head is estimated to be between 1,000-2,000 baht.

He said the cash giveaways are earmarked for low-income earners, farmers and independent workers who have an annual base income exceeding 100,000 baht.

Currently there are about 14.6 million welfare smartcard holders whose average annual income are below 100,000 baht per year. They receive 300-500 baht a month in cash handouts.

The fresh package will extend the benefits to people who earn more than 100,000 baht but have no other welfare to reply on such as social security benefits in which company employees are members.

However, the minister has yet to unveil a ceiling for earnings under the scheme.

Mr Uttama said the government may have to cross-check information with the National Savings Fund and the Social Security Office. The recipients are required to register and subsidies will be made via the e-payment system.

After it is approved by the meeting of economic ministers, the relief package will be forwarded to the cabinet for approval.

"We decided to propose this package after assessing the global situation. It is necessary," he said.

The finance minister said the relief package must be "big enough" to help the country reeling from the global outbreak of Covid-19. It is based on four principles: it must cover all groups of people; hit the target efficiently: be proportional to the current situation; and short-term.

Mr Uttama insisted the country's fiscal status is sound enough to implement the aid package. He said it should be put in place immediately and cover the next three or four months.

Soft loans will be provided to small and medium-sized business operators by state-run banks and some of the interest absorbed by the Finance Ministry, he said. "We implemented the soft loan measure to cope with fallout from the 2004 tsunami disaster in the South," he said.

According to Mr Uttama, commercial banks will also implement supplementary measures allowing the public more access to loans and the Bank of Thailand has loosened regulations on lending.

To deter mass layoffs and slow job losses, the government will use tax incentives, he said, adding employers will be allowed to use expenses to deduct taxes and withholding tax rates will be lowered to boost liquidity.

A fund will also be set up to provide financial assistance to people who are affected by the outbreak such as being laid-off or put under quarantine, he said.

On the capital market, the Finance Ministry has discussed the matter with the Federation of Thai Capital Market Organisations (Fetco) and agreed to revise the planned Super Savings Fund (SSF) to make it similar to the dissolved long-term equity funds (LTFs). However, this is temporary and will be effective for one year, he said.

In December last year, the cabinet approved SSFs as a new tax-saving fund to replace the LTFs whose tax incentive lapsed at the end of last year. Originally SSF investment conditions will be more relaxed than those for LTFs.

Calling the aid package as the first measure, Mr Uttama said it is not known when the impacts of the outbreak will end but the government is ready to roll out the second and the third measures if needs be.

He added the fourth phase of Chim Shop Chai scheme will now have to take a back seat and a fresh round of registration for the smart welfare card is expected to begin after the Songkran holiday.

The proposed relief package follows the cabinet's decision last month to push back the deadline for the filing of personal income tax to support individuals and businesses hit by the coronavirus outbreak.

They have until the end of June to file taxes and those required to pay taxes are also allowed to make their payments until the end of June, as opposed to March. Other tax measures include slashing excise tax on jet fuel from 4.726 baht to 0.20 baht a litre until Sept 30, and deductions for the cost of seminars and renovation. These could cost about 4.5 billion baht. 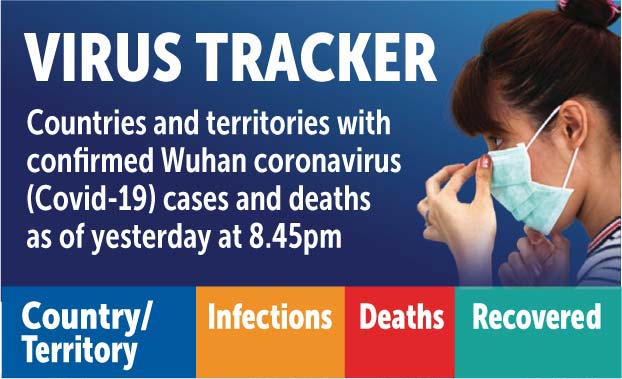 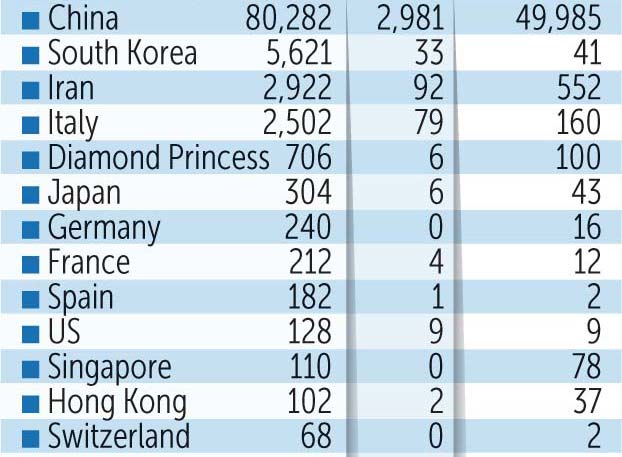 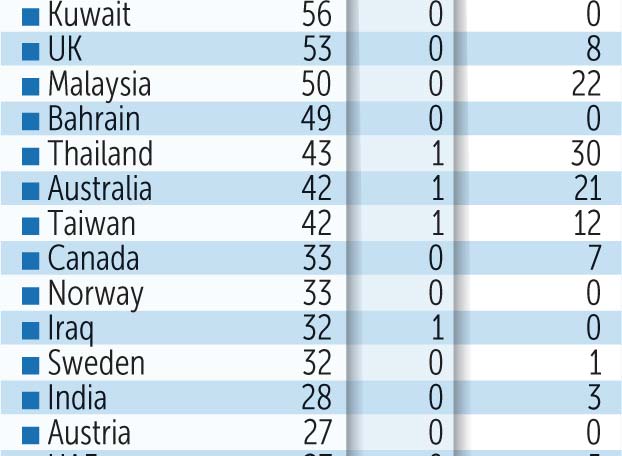 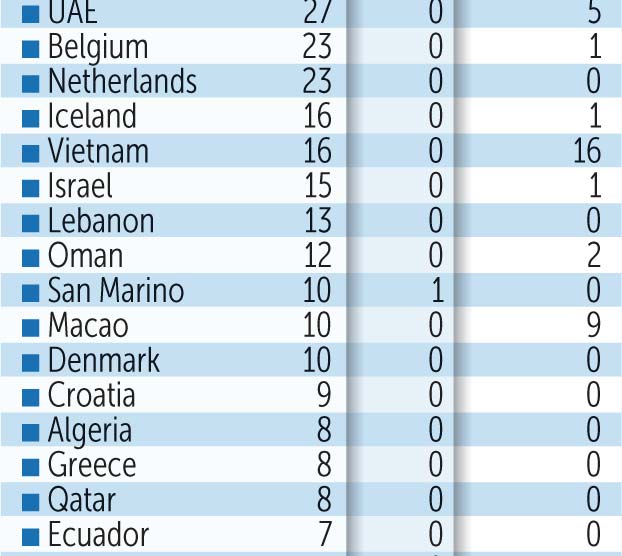 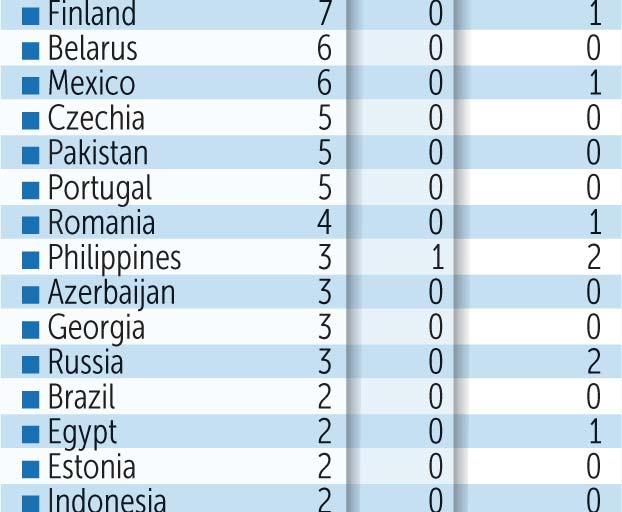 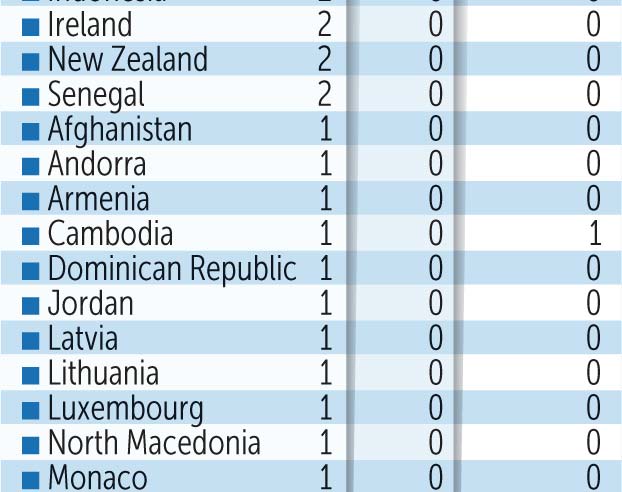 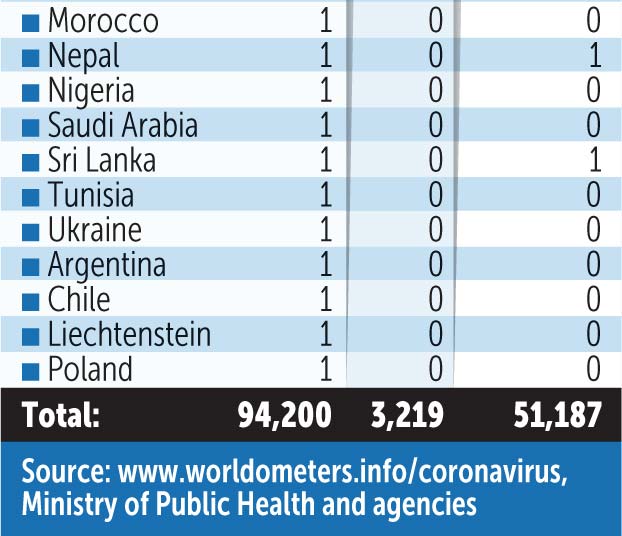