Disabled government lottery vendors gather at Government House in Bangkok on Tuesday to complain that they are not allowed to return to their points of sale at stores. (Photo: Pattarapong Chatpattarasill)

The government on Tuesday reported one new coronavirus case and no additional deaths, bringing the total in Thailand to 2,988 infections and leaving the death toll at 54.

The single case marked a sharp decrease from the 18 recorded on Monday, and was the lowest daily number since March 9.

Earlier, it was announced that a second test found all forty of the newly suspected Covid-19 cases in Yala on Sunday turned out to be false positives, after the Public Health Ministry decided to run another test at its main lab to leave no room for doubt. Additional testing is underway.

Dr Taweesilp Visanuyothin, spokesman of the Centre for Covid-19 Situation Administration, said the new case was a Thai man, 45, in the southern border province of Narathiwat. He also suffered from diabetes.

On April 25 he fell sick with coughing, a fever, runny nose, sore throat, phlegm and shortness of breath. He was diagnosed with pneumonia at a local hospital and tested positive for Covid-19 on Monday.

The cause of the infection was under investigation as the man had visited religious places, attended religious ceremonies in another country and been in close contact with family members and community dwellers, Dr Taweesilp said.

Seven previous patients recovered over the past 24 hours, raising the total cases of recovery to 2,747, and 187 patients remained at hospitals.

In the past two weeks, the largest number of cases, 60, were detected at quarantine facilities, followed by 49 cases in close contact with previous patients, 31 found in pre-emptive tests, 13 quarantined returnees and eight visitors to crowded places.

The average age of the accumulated patients was 39, he said. The numbers of provinces with and without new cases in the past 28 days is now equal at 34. More than 200,000 tests for the pathogen have been administered.

He said the government's latest survey on people's compliance with disease control measures found that only 65.3% of respondents kept social distancing and 62.9% avoided touching their faces with unwashed hands. 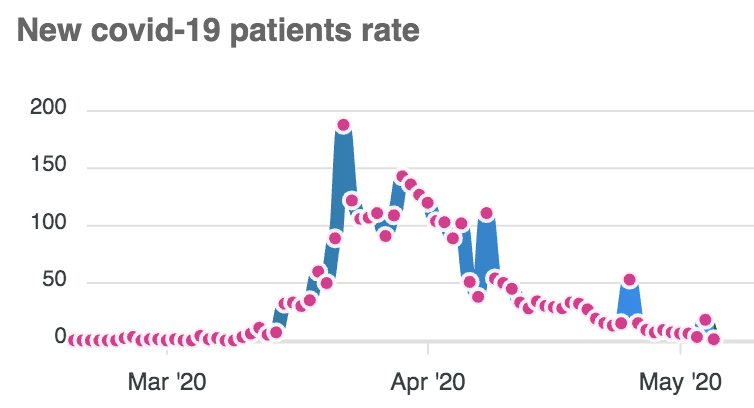 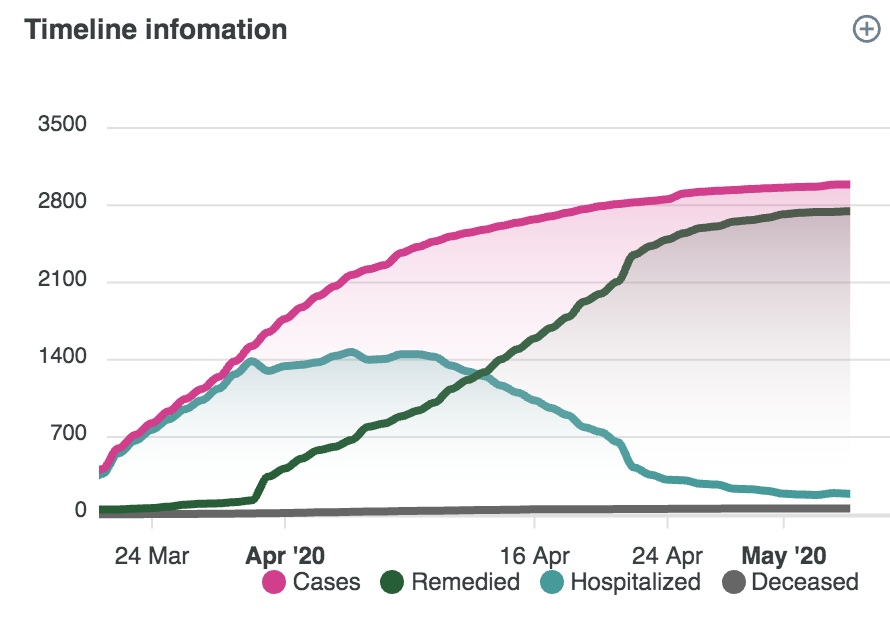