People wearing face masks to prevent the spread of the Covid-19 pandemic exercise on an unusually cool morning at Sanam Luang on Saturday. (Photo: Apichart Jinakul)

Thailand on Saturday reported its first case of Omicron XE, a combination of two previous versions of the Omicron variant, shortly after the World Health Organisation (WHO) warned about the new hybrid.

The finding of XE, a mutant hybrid of the BA.1 and BA.2 variants, was reported by the Center for Medical Genomics, Ramathibodi Hospital.

In a post on its Facebook page, the centre said the XE recombinant was found through genomic sequencing of a swab sample taken from a Thai patient.

The XE recombinant is not the Deltacron variant, according to the centre.

The WHO warned on Tuesday that XE could be the most transmissible strain of the new coronavirus although its severity is still being investigated.

Citing information from the WHO, the centre said another new variant, Deltacron, a hybrid of the Delta and Omicron strains, does not spread quickly or cause severe symptoms following the unverified finding of another case via Massarray Genotyping.

Omicron XE was first detected in the United Kingdom on Jan 19 this year and more than 600 sequences were reported and have been confirmed since.

It remains to be seen if Omicron XE will become the dominant strain, the centre said. 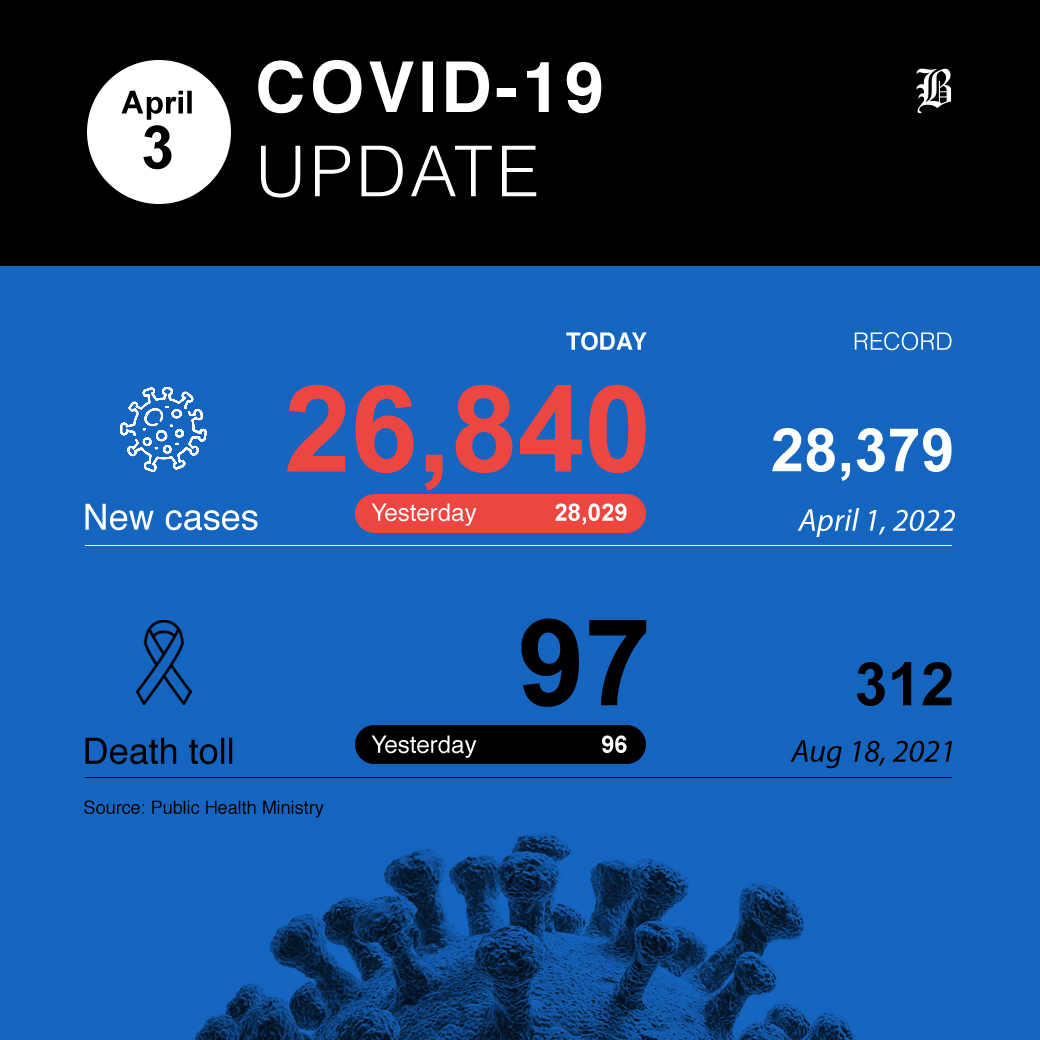 On Saturday, the country logged there were 28,029 new Covid-19 cases on Saturday with 96 more deaths, according to the ministry.

The figures on Saturday did not include 14,229 positive results from antigen tests which would have raised the total to 42,258.