Bangkok is vibrant once again with Amazing Bloom Bangkok 2022, an art festival featuring eight masterpieces from leading artists on view until Sunday. 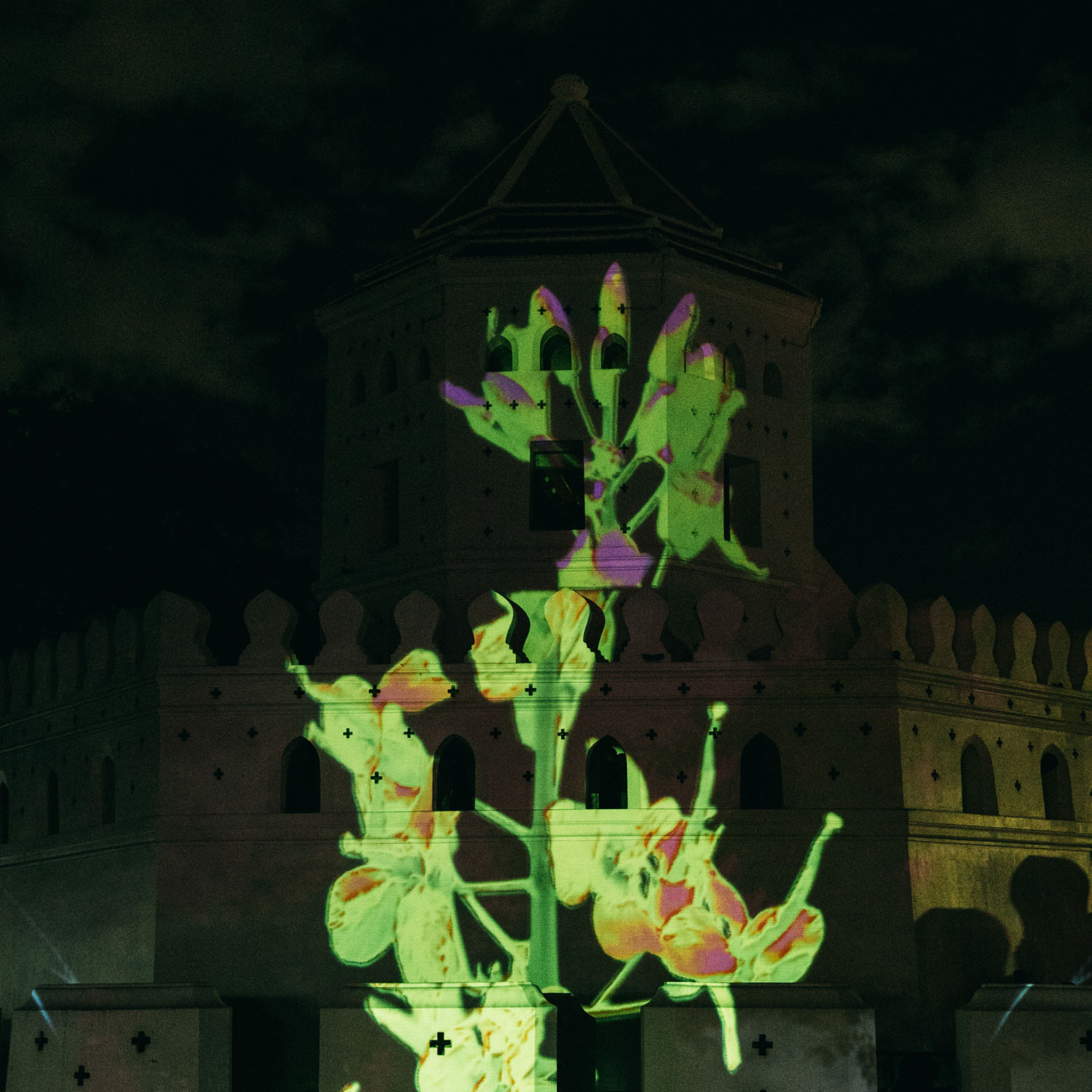 As part of the festival, there will be a live music performance at Museum Siam on Saturday and Sunday from 6-8pm.

Details on programmes and activities are available at facebook.com/AmazingBloomingBangkok2022.

Novotel, in collaboration with Disney and Pixar, recently announced an intergalactic campaign to celebrate the launch of Lightyear, a family-friendly animated adventure that tells the story of the heroic space ranger Buzz Lightyear.

Novotel will delight guests, fans and followers with special offers, surprises and fun activities inspired by the film at hotels across more than 50 participating countries around the world. Novotel's multi-film collaboration with Disney and Pixar has already successfully celebrated the launch of three previous films, Onward, Soul and Luca.

As part of the Novotel and Lightyear collaboration, participating Novotel locations will feature a series of out-of-this-world activities for visiting families. Upon arrival at their Novotel destination, kids will be surprised with an assortment of Lightyear colouring cards, games, stickers and upon request, a star projector that will transform their guestroom into an incredible, otherworldly space. Each member of the family will also receive their very own boarding pass inviting them to embark on a family mission, suit up as Buzz using an exclusive Snapchat Lens, or pose with a digital Buzz in the lobby via an augmented reality photoshoot scene.

Agoda has launched an Eco Deals programme and has partnered with WWF-Singapore (World Wide Fund for Nature Singapore) to provide funds for, and to raise awareness of, marine habitat restoration initiatives in Southeast Asia and flood relief efforts in Australia.

Through Agoda's Eco Deals, travellers looking to make a positive impact with their travel purchase decisions will be able to choose a wide range of properties that enable them to give back to community initiatives in the destinations they visit.

Agoda's Sustainable Travel Trends Survey (2021) found consumers want to travel more sustainably, and that polluted beaches and waterways ranked as the top concern of Filipino tourists; second for Australians, Indonesians and Malaysians; and third for Singaporeans.

The Eco Deal, which runs until Dec 8, offers travellers to Indonesia, Malaysia, the Philippines, Singapore and Australia the opportunity to select from a variety of holiday accommodation deals with up to 15% discount, and in turn Agoda will make a donation of US$1 for every booking to contribute to the local WWF Offices' conservation efforts in restoring marine habitats such as coral reefs and mangroves in Southeast Asia, or protecting wildlife affected by floods in Australia.

Accor has announced its first international airport hotel within close proximity to Tokyo's Haneda Airport with the opening of Mercure Haneda. The newly built hotel is slated for completion in 2023. 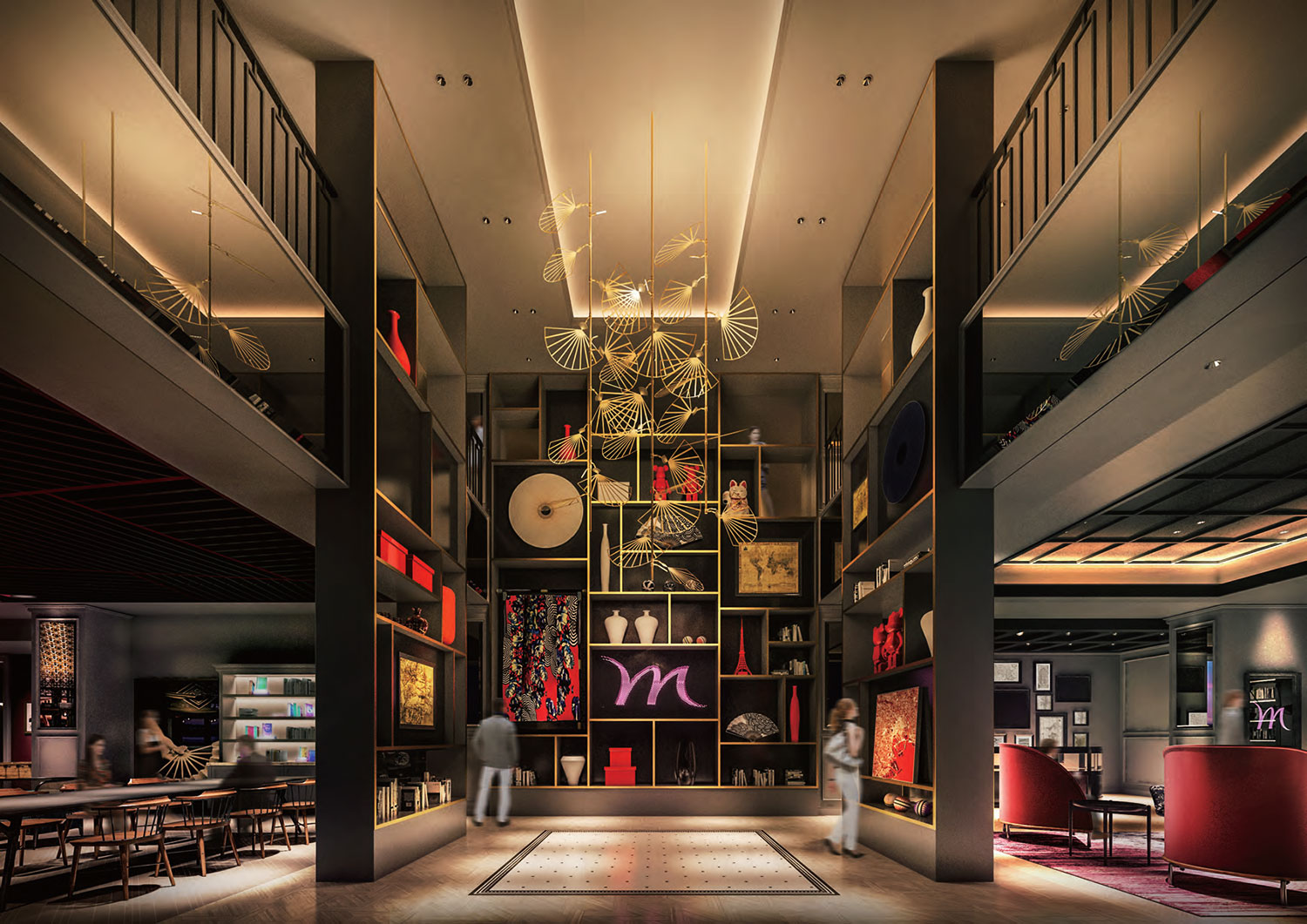 Haneda is a gateway to Japan with several international and domestic flights daily. It is close to downtown Tokyo and offers convenient access to Yokohama. Tokyo Mercure Haneda will be strategically located within a 10-minute drive from Haneda Airport and within a few hundred metres from Otorii Railway Station. The hotel is a short stroll to the Anamori-inari Shrine, Haneda Innovation City and local eateries.

Mercure Haneda will feature 363 keys and a variety of offerings, including a restaurant, a bar, a fitness centre, three meeting rooms, and lounges for guests and crews, which will appeal to both business and leisure travellers. The hotel's overall design will take visitors through the evolving periods of Tokyo from the past to the future with the concept of Tokyo Electric. The design elements will highlight the delicacy of tradition and handicraft, the history of the Haneda neighbourhood and Japanese sub-cultures.