Life in showbiz can be a roller-coaster ride. One day, you are one of the most in-demand singers. The next you could suddenly face a vague future. That's how two former members of the band Room 39 -- Olran Chujai and Chutimon Vitchitrisadee -- felt when their group of three disbanded earlier this year after Isara Kitnitchee, winner of the popular singing contest The Mask Singer Season One, decided to not renew a contract with their music label LoveIs.

Life must go on though. Both Olran and Chutimon went solo and built up their fame with their own names under Holyfox, a new subsidiary of LoveIs. The 38-year-old singer-cum-songwriter Olran recently launched a self-written heartbreaking single Jeb Jon Por (Enough). He also wrote a lively pop rock song Ta Mai Jer Ter (If I Hadn't Met You) for Chutimon. Both accepted that they were excited and scared with their new beginning. They even felt like they were rookies again.

"We have worked in the music business for a long time, but this experience is like opening a new restaurant. Our names and music labels are new. Things we present are new. We are out of our comfort zones, so we have been excited and afraid. We can't expect anything, but they are great experiences. We are prepared to accept whatever the consequences will be," Olran said.

Even though they call themselves solo artists, they still perform together like a duo. Olran admitted that they were terrified when only two of them were onstage for the first time. But the fans gave them solid support.

"When we performed together for the first time in a pub, we were worried if we could go on, but the fans' support was a great answer. Some fans told us that they would be there for us. We felt that we weren't alone. The crowd might be smaller, but we could feel their desire to support us," Olran said, smiling.

While their fans continued to support them, they couldn't avoid criticism over their disbandment. People criticised their conflicts and questioned their friendships.

"I don't read comments on the internet. Everyone has the right to think and believe in their ideas. There is nothing wrong about them. It doesn't matter what we say, if they don't believe, they won't," Olran said. 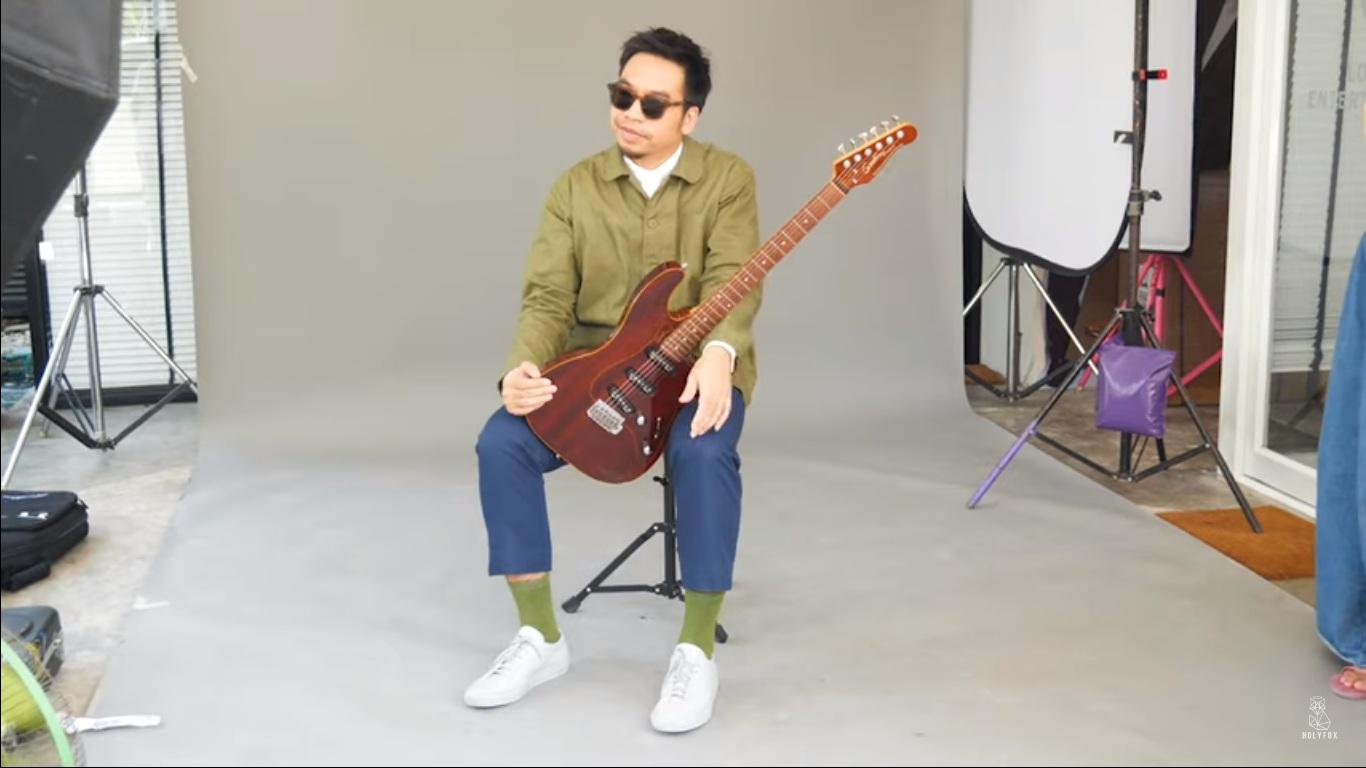 "Room 39 was the three of us. We keep all the great things in our mind. We moved on, got a new start and look forward to our future," Chutimon added.

Their new beginnings seem great, especially for Olran. As one of the songwriters for Room 39 who was behind the success of their hits such as Love Yourself, The Truth and If Only, Olran understands the formula for hit songs. A video of his single Enough hit 13 million views on YouTube in six weeks. The video tells the sad story of a girl who feels worthless because she is ignored and cheated on by her boyfriend.

"I'm not sure why the video got a lot of views, but I guess the lyrics of a broken-heart song speaks for listeners. And a video can explain and convince viewers to understand more about the lyrics," he said.

From the viewpoint of a singer/songwriter, Olran doesn't want everyone to focus on the number of views on YouTube.

"Music choices are limited if we focus on the number of viewers. The CD era has ended. We should have space for other kinds of songs. But we currently have to focus on making a hit song. If our goal is to sell, the charm of our music will lessen."

Since YouTube can reach international viewers, there are comments from Laos, Indonesia and Hong Kong. The attentions from international fans inspired the songwriter to write an English-language song. Last year, in collaboration with marketing company Cool Japan TV, the singers worked on an English song called Once In Your Life In Osaka.

"That song aimed to promote Osaka tourism. It was fun to write an English song with some additional Japanese and Chinese phrases. To launch an English-language song is our next step when our brand is stronger. It is challenging. If we want to send our message to reach more audiences, we should send them in English," Olran said.

After almost a decade in the music business, the singers found there have been lots of changes.

Artists don't have to count on traditional media to reach audiences like in the past. Social media becomes a great channel to promote their music and connect with their fans.

"Artist can reach audiences easier. Unfortunately, our benefits from royalty-free music and other copyrights didn't develop. Thai artists still have to perform in nightclubs to earn income," Olran said.

As former YouTube stars, the duo believe it is still a great platform for aspiring singers to perform, but they warned that if rookies start from cover songs and later decide to launch their own songs, viewers might not immediately open up to their music because they expect to hear covers. 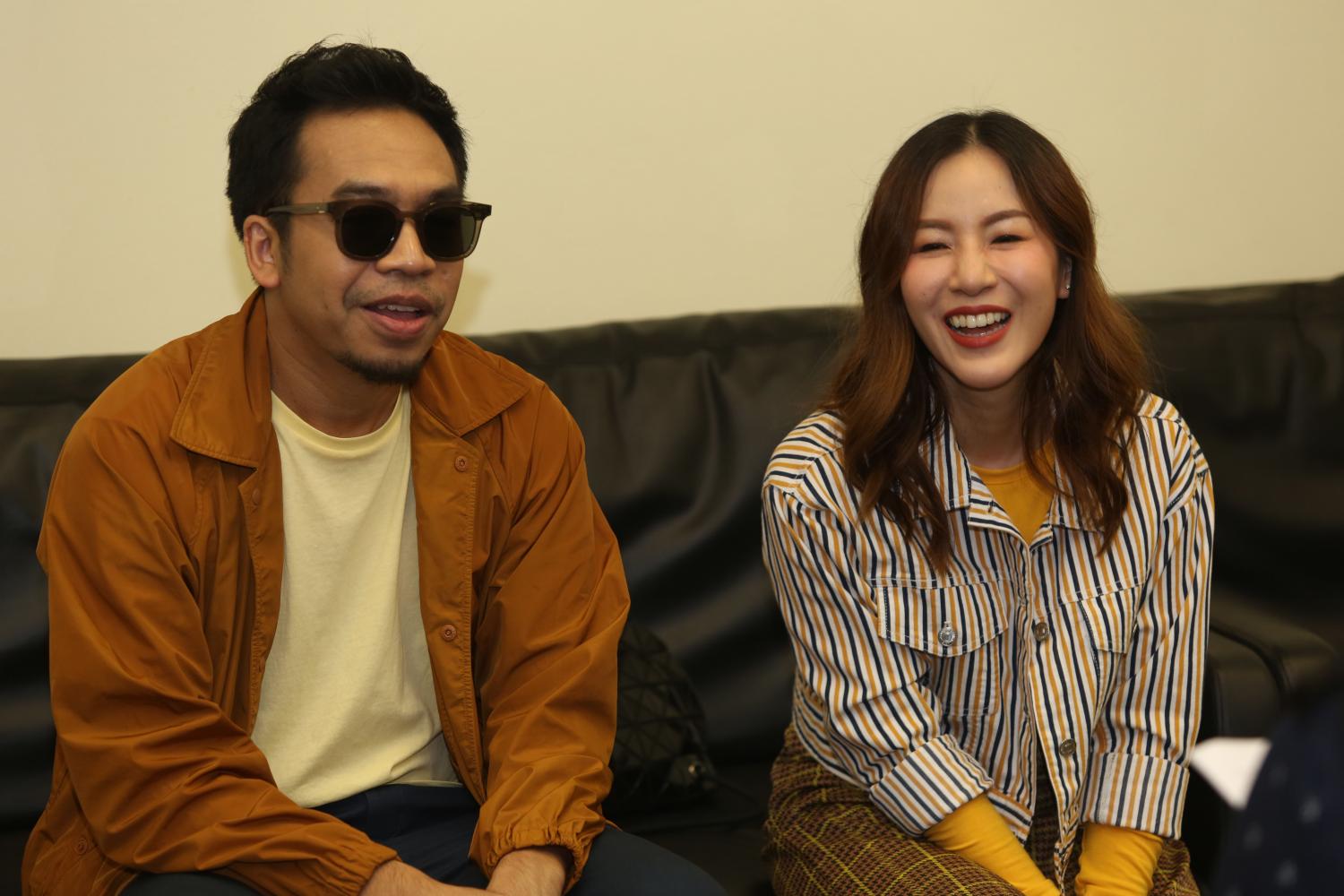