When Netflix's Kingdom premiered last year, it enticed audiences around the world with its hybrid storyline that mashes a political drama and zombie bloodbath in the Joseon dynasty. The thrill and gore of its strong debut is now returning for a second season, which will be released today on the streaming platform.

Coming back with six episodes, Kingdom Season 2 continues to follow Lee Chang (played by Ju Ji-hoon), the crown prince, as he battles both scheming statesmen and the living dead that can now roam around under the sun. On one side there is Chang's nemesis, Minister Cho Hak-ju (Ryu Seung-ryong), and his family who are set on deposing the crown prince. On the other side is a female physician, Seo-bi (Bae Doona), who is rushing to uncover the secret behind the resurrection plant that has brought about zombification. There's also Yeong-shin (Kim Sung-kyu), a mysterious man who's aiding Chang's cause, and also the one who is partly responsible for spreading the plague by cooking an infected body and feeding it to starving people thus also turning them into zombies.

Kingdom Season 2 is penned by Kim Eun-hee, who wrote the first season. Kim Seong-hun, who directed the first season, returns with the addition of director Park In-je who also shares responsibility for the second season. It is uncommon in the Korean TV industry for two directors to collaborate in a single season. Director Kim directed the second season's first episode, while director Park took charge of the second to sixth episodes. 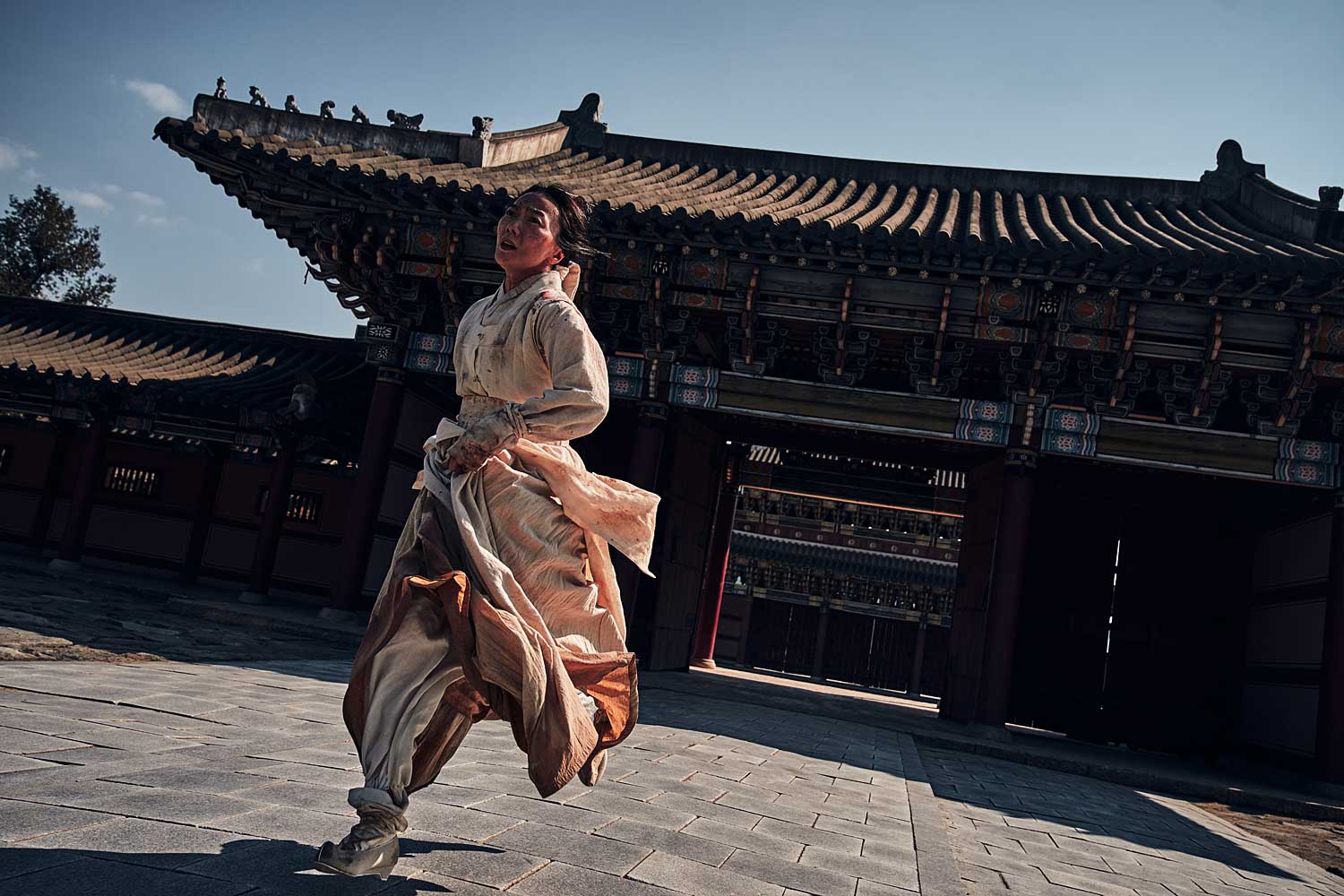 The series' cast and crew recently had a chat with Thai media via a video call from South Korea. While they kept their lips sealed over many of the show's secrets and surprises which will be unveiled in the new season, we will be keeping an eye on the rising power of female characters. According to the writer, one of the characters to watch is the young queen (Kim Hye-jun) who is also Cho Hak-ju's daughter. We learned last season that she faked her pregnancy and has her own agenda to retain power, clearly setting out to be more than just her father's puppet. It remains to be seen what tricks she will have up her sleeves in the second season.

There's also the exciting addition of Korean superstar Jun Ji-hyun (My Sassy Girl and My Love From The Star), who's joining this season's cast in an undisclosed role. Writer Kim revealed that Jun's role is an important one as it will "expand the universe of Kingdom to another level".

Bae Doona: We had a really good work environment and positive teamwork. Everyone was always cheering each other on set. Back in Season 1, it was very cold during the shoots but everyone was still smiling. We all worked really hard. That spirit carried into filming for this season also which made the process fun despite many difficult scenes. Everyone was kind. Ju Ji-hoon and Ryu Seung-ryong were very funny too. 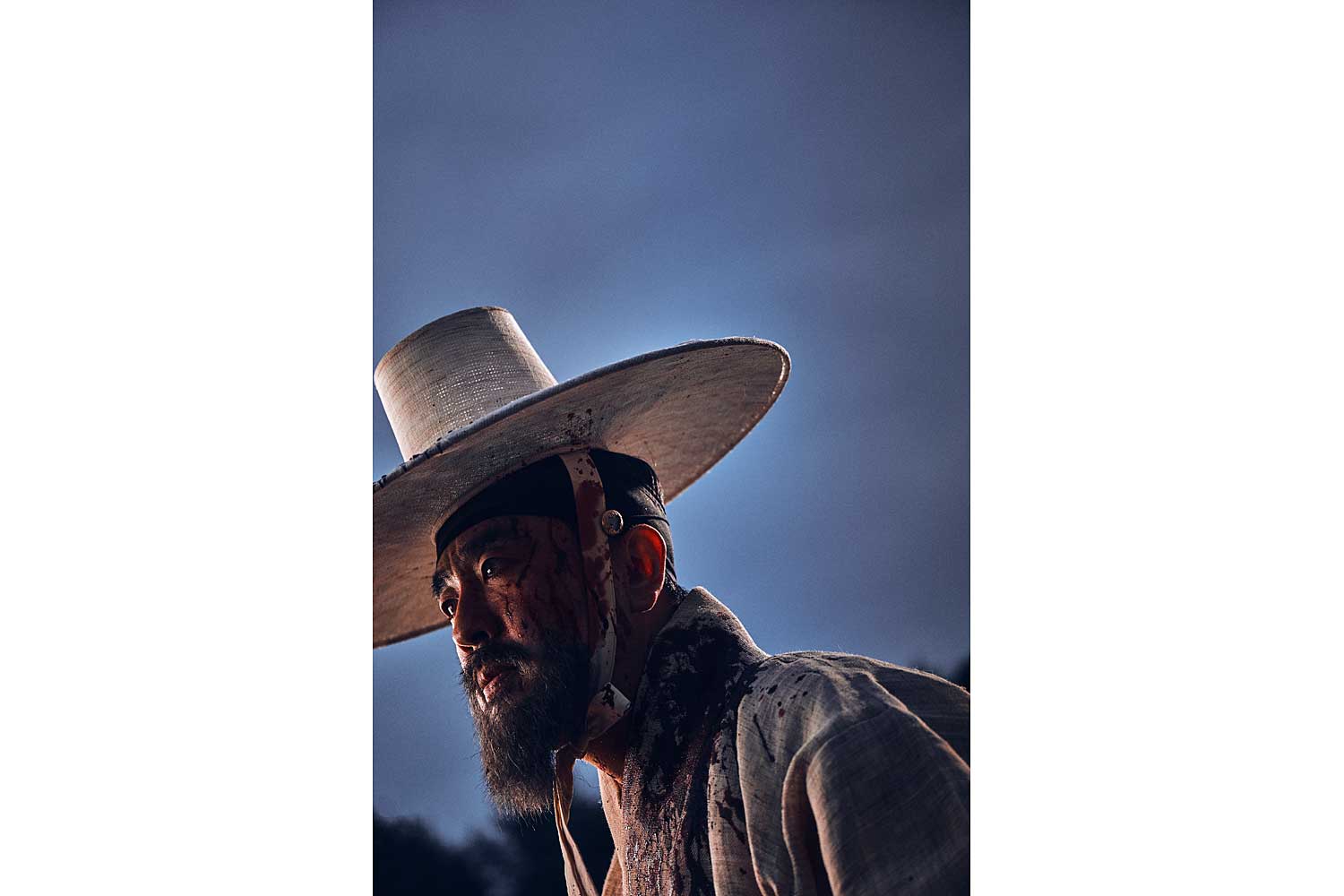 Ju Ji-hoon: We had lots of horses and carriages. I vividly remember a carriage roof that was blown away despite all the safety measures. In one scene, the terrain we were shooting in was off-road and that meant a lot of bumpy rides and suddenly the roof was gone. We were all shocked.

What are some of the new angles we see from your characters this season?

Ju Ji-hoon: In the beginning, Lee Chang was someone who was on the run. However, now he's turning the table and becoming more of a hunter rather than the hunted.

Bae Doona: Seo-bi is continuing her search for the truth. 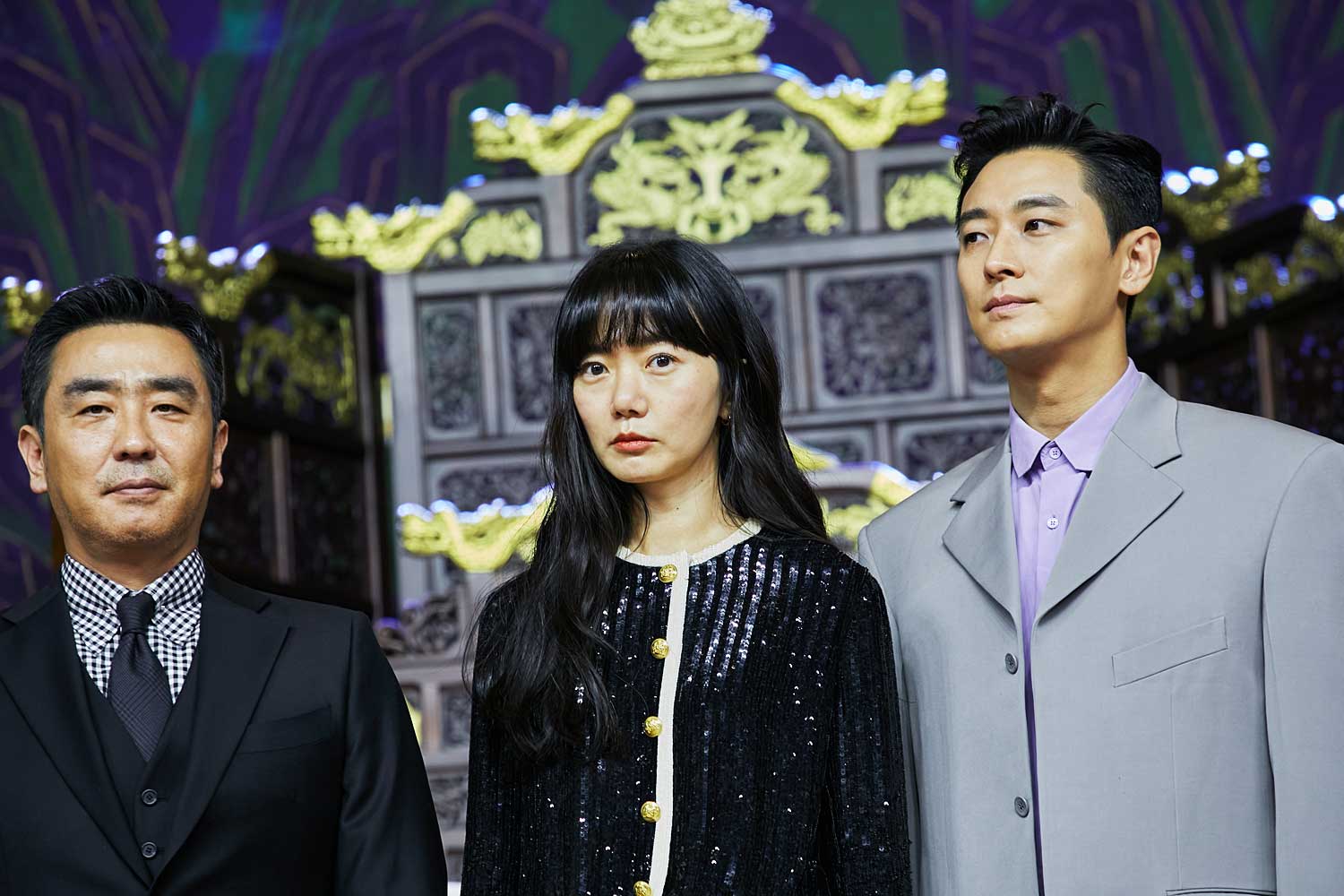 Ryu Seung-ryong: From Season 1, we see Cho Hak-ju as someone who never fails. He's like an indestructible castle. However this season, he will be caught off guard and is definitely in for a surprise.

Kim Sung-kyu: Yeong-shin, as everyone says, is a mysterious man with an unknown background. In Season 1, we didn't know what caused his anger but in the second season, we will get to see more of his past and background and why he's mad and who he's taking his revenge on. His target will become clearer.

Let's talk about zombies. What's it like working with them?

Ju Ji-hoon: We have more zombies this season. You may notice that while they are light on their feet, their upper body doesn't move that much. There are factors limiting their movement. Moreover, space for zombies to operate is smaller as we have more of them now, so this time around, the actors must have been exhausted. As someone who works closely with them in many scenes, I want to thank all our zombie actors. I'm really impressed with them and really sympathise about the tough position they were in.

How is Season 2 different now with Park In-je's entrance?

Kim Seong-hun: It's rather similar to how it was before. In the new season, we still adhere to the same style and mechanism, but with some new developments too. Having two directors working with the same cast and crew is a pretty new system in Korea. It has never been done before. It feels similar and different at the same time. There's a certain charm to it. I also want to know if this is going to be a success. It's an interesting method and I hope more people will give it a try in Korea.

As a result of the success of Kingdom Season 1, was there any pressure working on Season 2?

Kim Eun-hee: Not for me. I took the great feedback of season 1 as encouragement. And it's good to see that people are really into what we've created. It's been enjoyable working on this season. 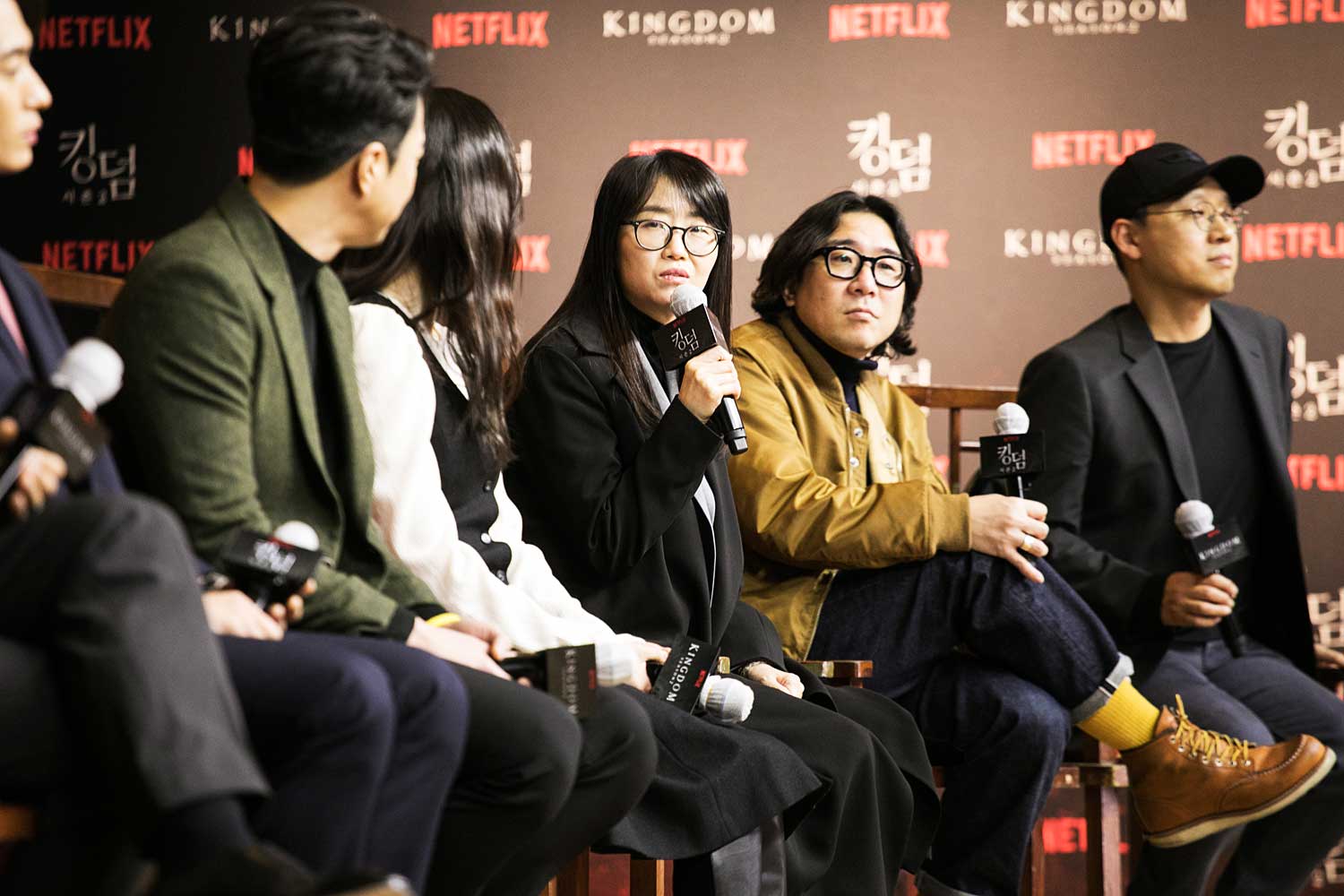 Park In-je: I feel a lot of pressure. Everyone knows that the first season was great. To me, I've never thought that I have to top it. What's more important for me is to maintain the standard and make it at least as good as it was.

Between the political games and zombie fights, how are you balancing these two aspects in the series?

Kim Eun-hee: Politics and the living dead are not separate, but they rather come together as one. My idea for Season 2 was that I want the story to flow nicely in order for the audiences to be emotionally invested in it. See how each role flows and how their stories unravel. That's what makes Season 2 a fun one.