The Wedding Present has a gift for fans
Life
Arts & Entertainment

British indie legends The Wedding Present will livestream a concert for fans worldwide to commemorate the 30th anniversary of the release of their pivotal third album Seamonsters on May 30. Starting at 2am Bangkok time, the broadcast from Brighton will last 75 minutes.

"We're really looking forward to our upcoming live stream The Wedding Present Seamonsters Worldwide Live Stream. We'll be performing Seamonsters in full along with many other songs in a beautiful, historic venue. See you there!" said the group on their official Facebook page.

Released in 1991, Seamonsters saw The Wedding Present -- singer David Gedge, guitarist Peter Solowka, bassist Keith Gregory and drummer Simon Smith -- at the height of their creative forces and on a winning streak. Following the success of 1989 album Bizarro, the group decamped to US to work with the influential music producer Steve Albini. Recorded in just 12 days, the unique fuzzed out guitars and loud drums proved to be a perfect match of band and producer, and Seamonsters turned out to be the most emotionally powerful album the band could have hoped to make.

Despite its uncompromising sound, Seamonsters won over press and public alike and quickly scaled the UK album charts to seal an impressive position at No.13. Alternative Press magazine later ranked it 18 in their list of "The 90 Greatest Albums Of The 90s", and The Guardian included it on their list of "1,000 Albums To Hear Before You Die".

The Wedding Present Seamonsters Worldwide Live Stream is on May 30 at 2am Bangkok time. Tickets are £12 (530 baht) and on sale now from DICE: bit.ly/2VBYvLw.

The broadcast will be available to ticket holders for 24 hours following the performance. 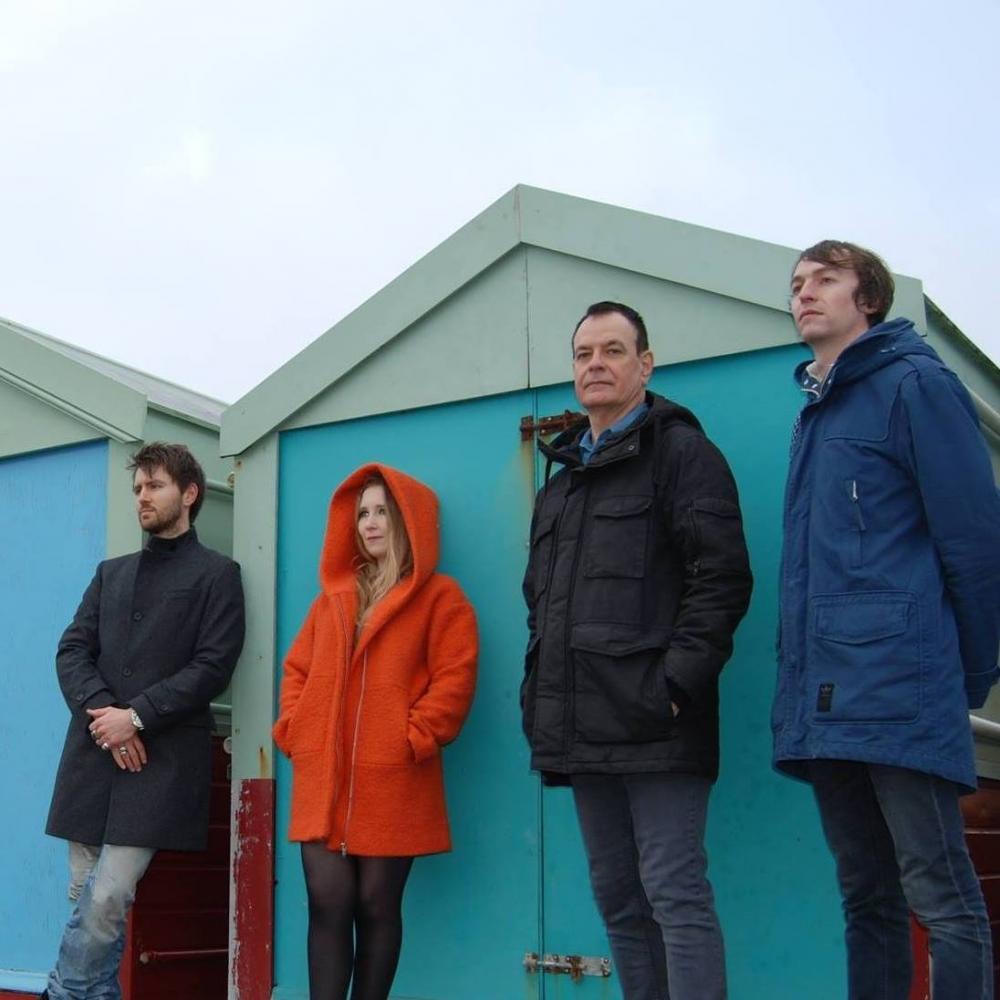 photos courtesy of The Wedding Present