Thailand has long seen a great influx of foreign migrants and workers from its surrounding neighbours, such as Myanmar or Laos. It is also home to many smaller ethnic minority groups such as the Karen, Hmong or Lahu. However, Thailand has never had the best track record when it comes to dealing with these foreign or ethnic minorities, especially when it comes to documentation. This poses a problem to these minorities, many of whom have lived in Thailand for decades, as they don't have the legal documents and identification often required in various situations, from medical or school applications to basic protection of law.

"It's probably not an exaggeration to say that there are millions of undocumented stateless citizens in Thailand from various backgrounds," said Surapong Kongchantuk, former chairman of the Lawyers Council of Thailand's Human Rights Subcommittee on Ethnic Minorities, and president of the Cross Cultural Foundation, who recently welcomed several members of the media to the border town of Mae Sot, situated on the Myanmar border in Tak province, to discuss the new guidelines issued by the Ministry of Defence earlier this year with local members of the stateless and ethnic minority communities of the area. 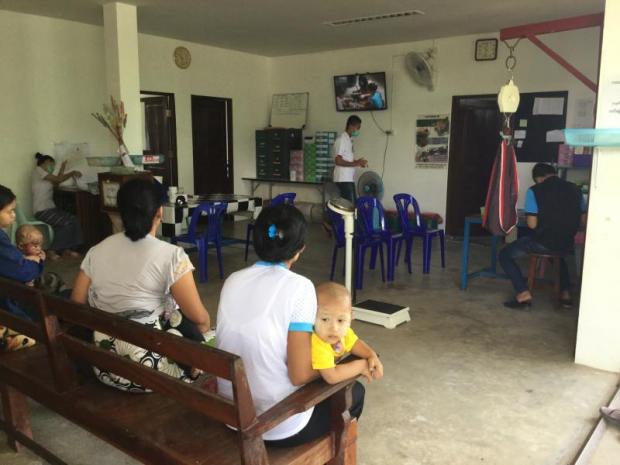 The amendment, which received cabinet approval last November, added various clarifications to the existing criteria individuals must meet in order to be eligible for citizenship, or at the very least a legal document of identification from the Thai government, granting them basic rights to healthcare and education, as well as protection under the law. For example, the new amendments state that children who are born in Thailand -- and as such have a Thai birth certificate -- are eligible for Thai citizenship. They can be the children of ethnic Karen parents, or migrants from Myanmar who have been in Thailand for an extended time.

"At a very basic, principle level, we can all agree that every single human being on this planet deserves to have at least one state that cares for them and provides them with the basic human rights every human being is entitled to," said Surapong.

A Right to be Recognised

While laws and regulations that facilitate the registration of previously undocumented minorities have been in place for almost 20 years, many of the criteria that decided whether a person was eligible for citizenship or not were unclear, which caused reluctance among government offices when it came to the evaluation of citizenship requests, leading to various bouts of court battles where members of the stateless community as well as representatives from NGOs sued the government for lack of action regarding the matter. 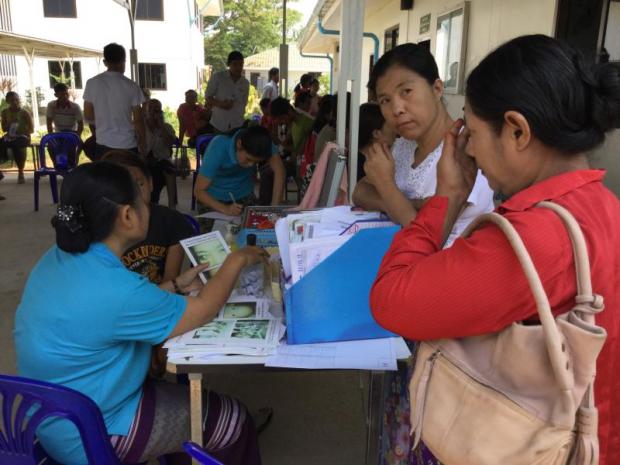 "If a government official happened to issue a citizenship card for someone who wasn't actually a citizen, it would be considered a severe offence," said Surapong.

"Since there weren't any consequences to not processing these applications, many government officials opted to save themselves by outright refusing applications, or otherwise citing 'lack of evidence' even in cases where the applicants were actually ancestrally Thai. Some of them even resorted to extortion, only processing applications that came with a hefty bribe."

Being situated on the border between Thailand and Myanmar, Mae Sot houses more than 4,000 stateless people, most of whom are descendants of migrants from Myanmar and Thai ethnic minorities living across the border. Today, 15 years since the establishment of the Mae Sot Stateless Network, only a little under 400 are still waiting for their Thai citizenship or stateless ID cards, according to Saeng-La Kantawong, president of the network, who recalls the network's early days, when the government largely ignored the plight of the stateless. 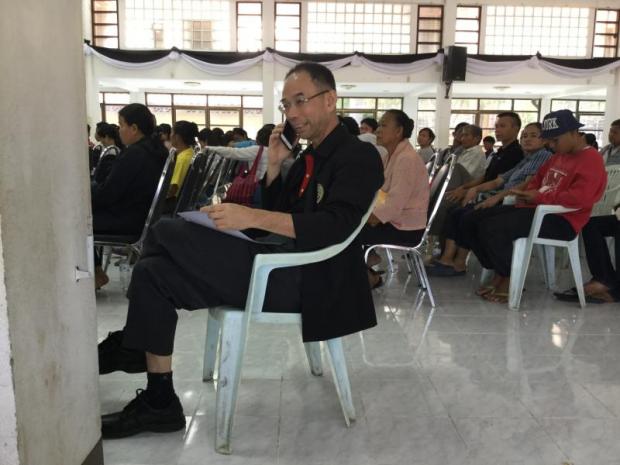 "Some of the members in our network have had to wait for years, only to find out that their documents never even got into the hands of those who were supposed to evaluate them," she said, citing an example where hundreds of application forms seemingly vanished from a police precinct that was supposed to pass them on to the provincial town hall for evaluation.

"Many of these stateless families are already poor, and they now have to spend what is a considerable amount of money for them to prepare the various documents for the application. Some of them even live in very remote areas, and have to travel hundreds of kilometres to bring their documents to the city."

Today, especially thanks to the new amendments released by the Ministry of Defense, Saeng-La says that applications are being handled faster than ever. With a computer registration system promised to arrive early this month, she is more optimistic than ever that more stateless people will finally be able to get included into the system.

"Not only will it make things easier for minority groups living in very remote areas to apply for citizenship, but we can also avoid dealing with stacks of paperwork that are only liable to get lost along the way."

According to Surapong, one of the most crucial benefits that come from being recognised by the government is access to affordable healthcare. While Thai citizens are able to receive financial aid from the government when it comes to emergency medical procedures, the same is not extended to those who are stateless. With most already living in poverty, it becomes extremely difficult for these people to afford the treatments offered in Thai hospitals. 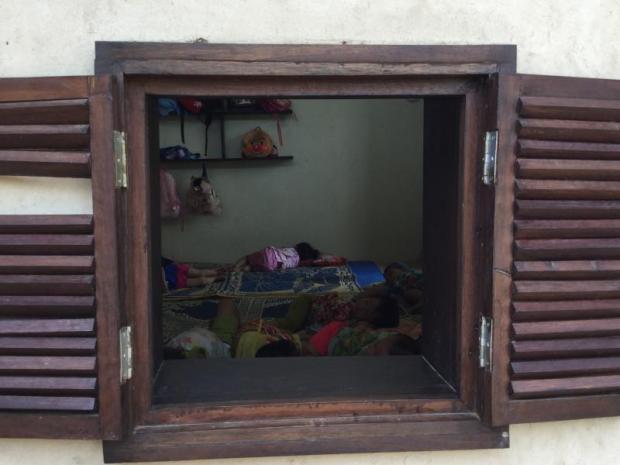 A nursery at Mae Tao Clinic.

In Mae Sot, however, stateless individuals from both sides of the Thai-Myanmar border are welcomed at Mae Tao Clinic, a non-profit medical centre founded in 1988 by Myanmar-refugee Dr Cynthia Maung, a prolific humanitarian who has been the recipient of various prestigious awards from the global community, such as the 2002 Magsaysay Award, or more recently, the Sydney Peace Prize in 2013.

With facilities capable of providing primary healthcare and emergency obstetric care, Mae Tao Clinic is also known for its role in training health-workers for various NGOs and rural communities on both sides of the border. Last year, the clinic received over 100,000 visits from more than 50,000 patients both Thai and foreign, about 30% of whom are undocumented or stateless. Being focused largely on pre/post natal care, the clinic has also recently began offering birth certificates for newborns in the border area, which are necessary in the process of applying for schools or citizenship in both Myanmar and Thailand.

"Many of the patients who visit Mae Tao Clinic tend to be of lower income, and as such cannot afford many of the more intensive procedures in a Thai hospital without insurance," said Dr Maung.

"We tend to get a lot of women and children at the clinic, with 15% of our child patients suffering from severe malnutrition. Most of our patients come from a mobile population that travels a lot, and as such are quite vulnerable to common hygienic-based illnesses, which also tend to affect women and children the most."

Citing the current air of uncertainty surrounding the political situation in Myanmar, Dr Maung believes that Thailand will see a larger number of stateless or unrecognized immigrants in the near future, as minority groups flee from the increasingly militarised areas surrounding the border. As such, the issue of citizenship and recognition is one that will definitely need to be figured out in the near future, as both independent facilities like Mae Tao and Thai government hospitals alike will have to deal with an increase in stateless patients.