While Bangkok citizens are debating whether or not the government's plan to set up walking streets in the capital is a boon or bane, travel website mylatedeals.com has recently conducted research and released a ranking of the world's best cities for street food. And, of course, Bangkok has made that list.

Like it or not, Hong Kong made it to the top of the list, beating fierce competitors like Bangkok and Ho Chi Minh City. The rest of the top 10 are Singapore, Mumbai, Rome, Tel Aviv, Sydney, Mexico City and Portland.

Hong Kong topped the ranking thanks to its high number of street food stalls and street food experiences and high levels of sanitation.

Sitting in third place is Ho Chi Minh City, which got top marks for the number of street food experiences and high marks for affordability and number of vendors, but, like Bangkok, lost marks for sanitation.

In fifth place is Mumbai. The city scored top marks in street food vendors with the highest number on the list. It also scored well on affordability and street food experiences. It scored lower on sanitation. 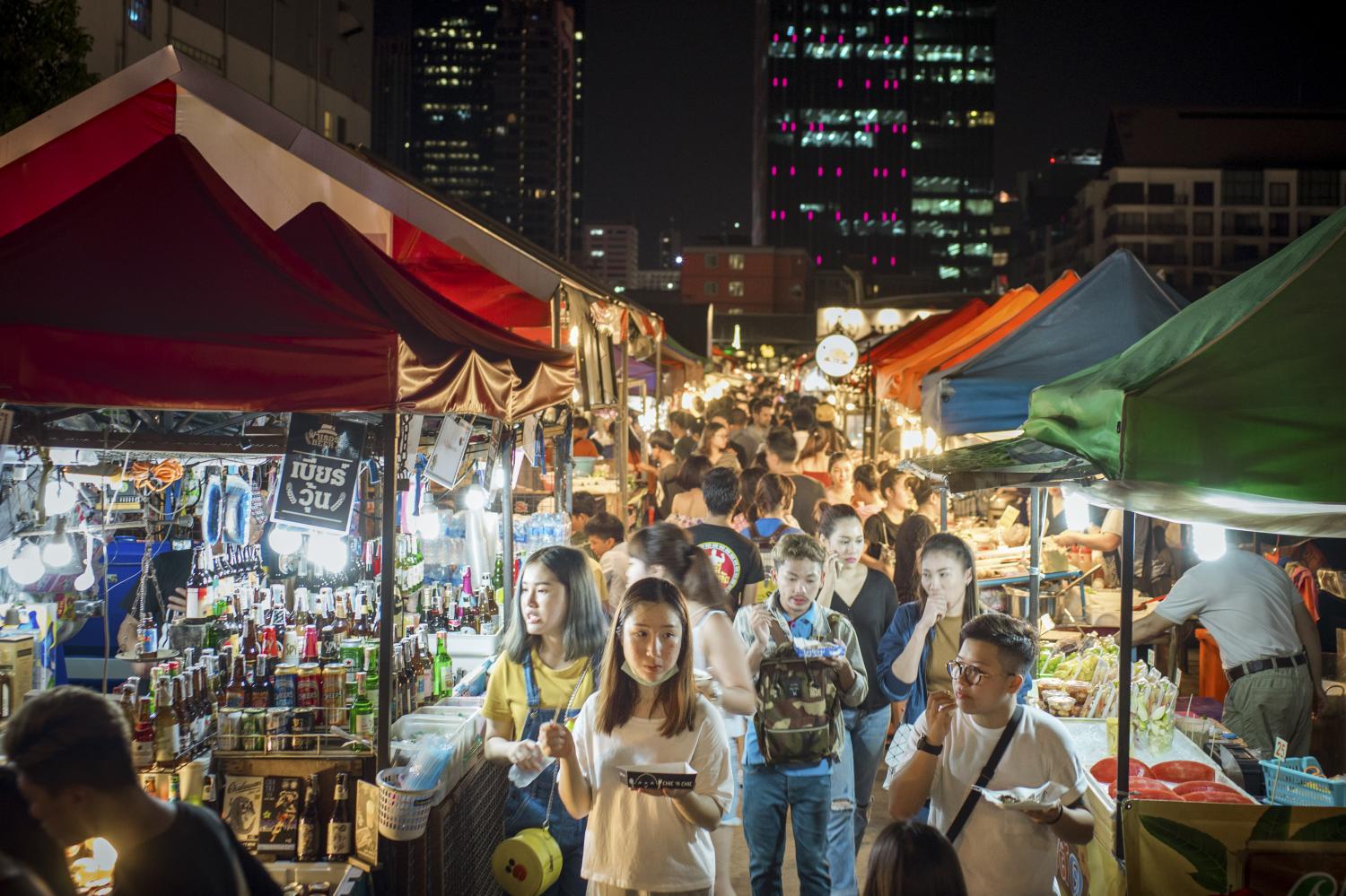 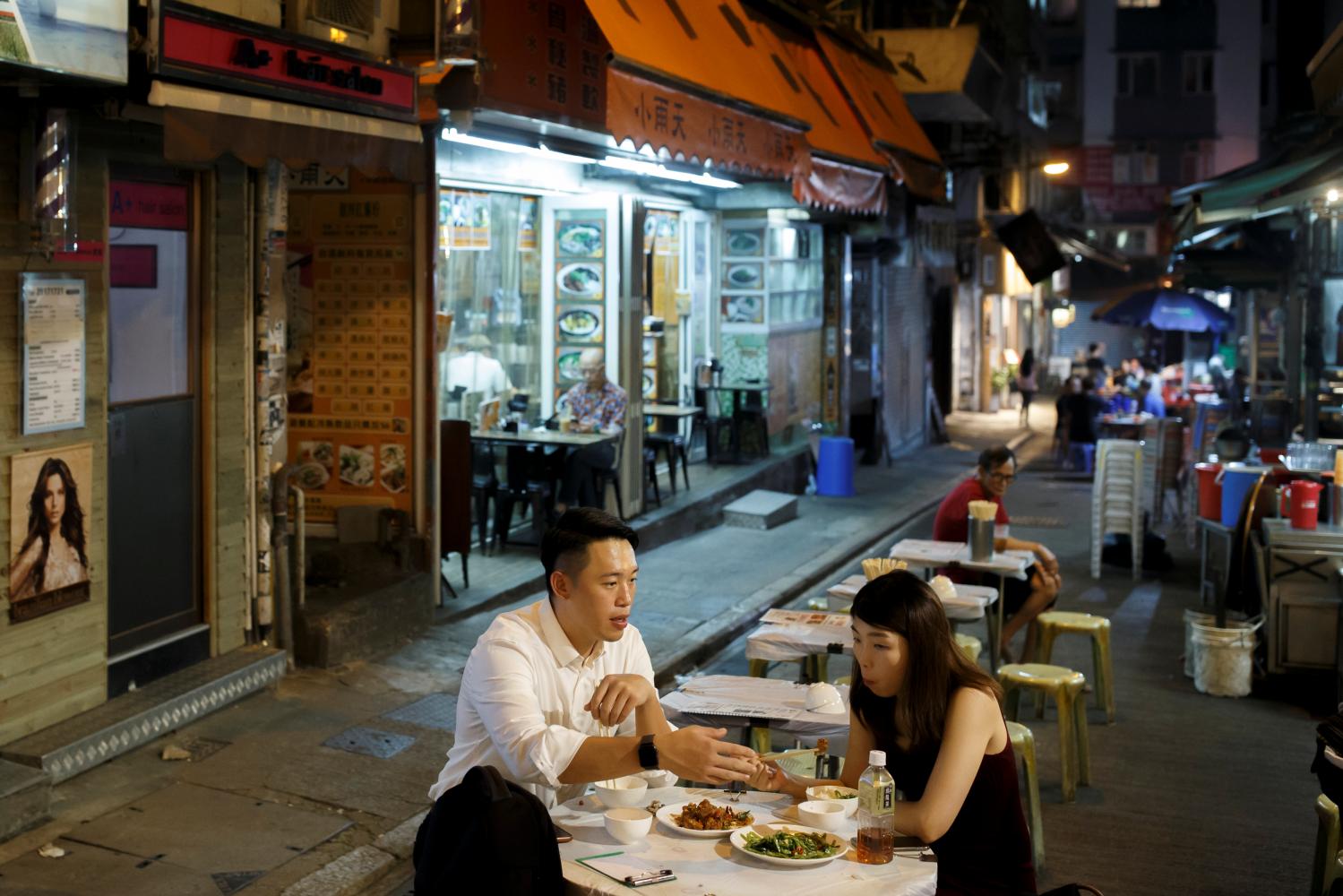 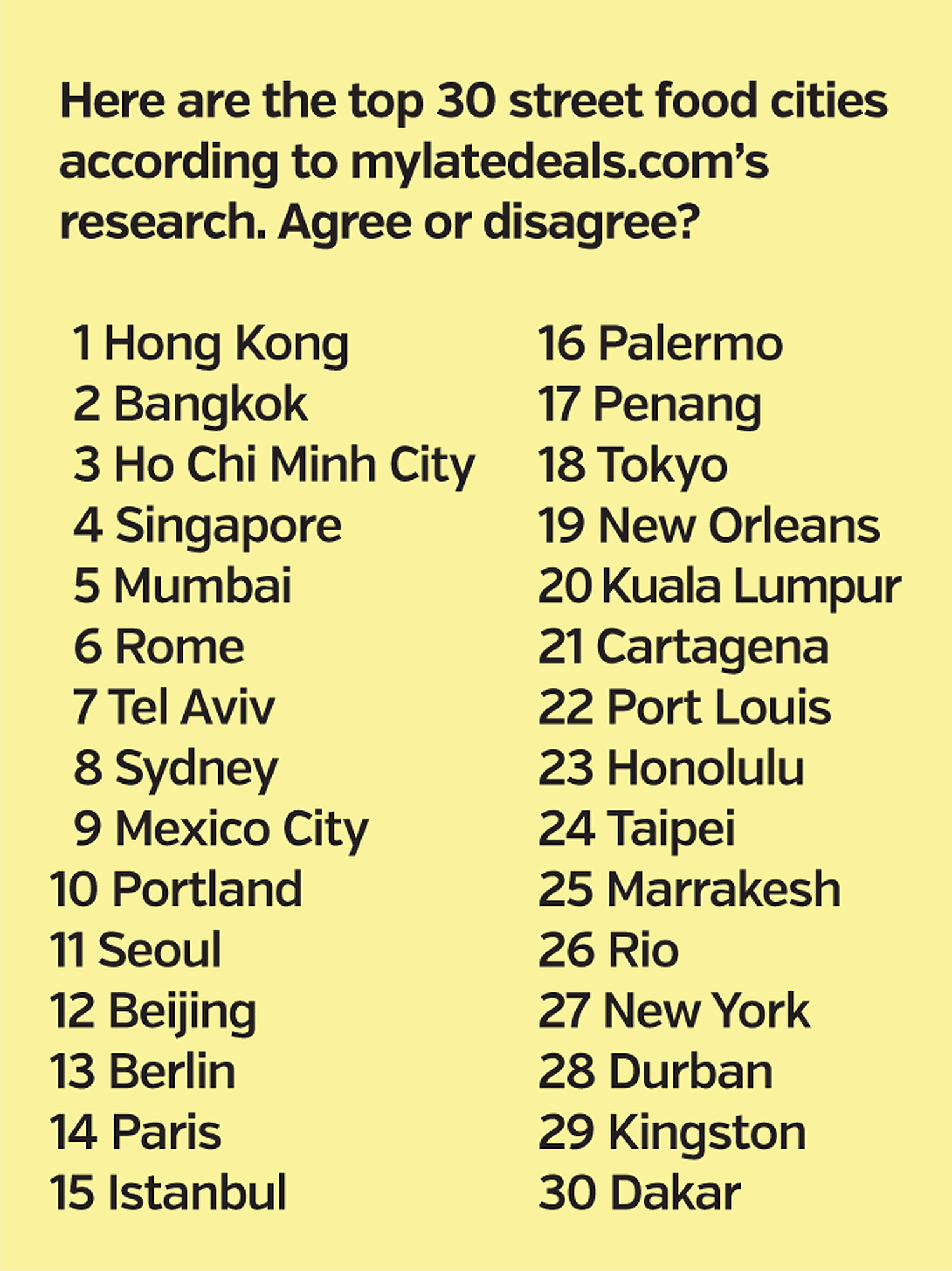