The value of an education: A transformational story
Life
Social & Lifestyle

The value of an education: A transformational story

Prior to meeting Sovoeung Chann, he said, “I am a small guy. You’ll notice me easily as my right leg has polio.”

True to his description, his frame is small, and not an ounce of fat. If he was a boxer, he’d punch at Featherweight. He’s 40 but his face is boyish with wide eyes, as if still filled with a child’s curiosity. 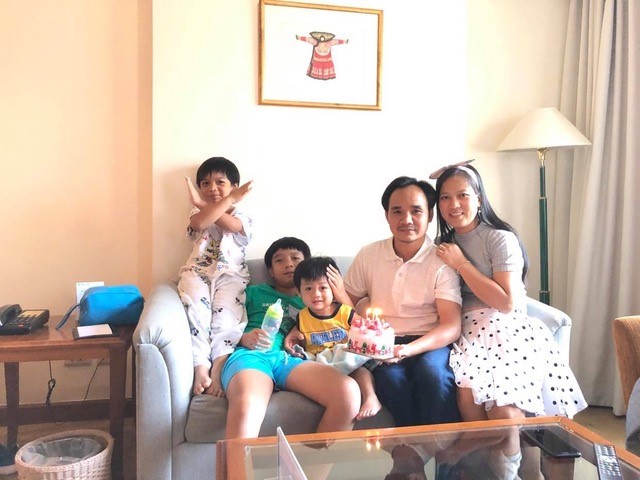 Victimised by the Khmer Rouge

He was born, literally, on the go. His family was hiding from the Khmer Rouge, who ruled Cambodia ruinously from 1975-1979. With no access to a hospital, he was born in the forested countryside of Cambodia.  As an infant, his family was forced to flee, seeking shelter in a refugee camp just inside the Thailand border. He lived in ‘Site B’ refugee camp for thirteen years.

At the age of two, Savoeung was stricken with polio, a viral disease. In areas with poor sanitation, the virus spreads easily by touch, food or in the water supply. Absolute poverty during this time created a perfect cauldron for the virus to spread. 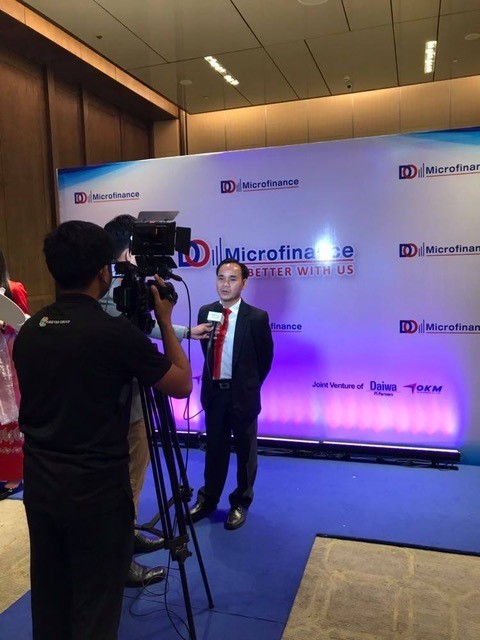 In Site B, he was known as “misshapen leg”. He had the Charlie Chaplin limp but without the laughs. He attended makeshift school inside the camp. Savoeung’s father worked as an impromptu teacher in the camp. He was not a professional teacher, but he could read and write, therefore he could teach. He was one of the few to survive the KR policy, kill everyone who is educated. His father survived by destroying his glasses and school ID.

In 1992, the family moved back to Cambodia. Savoeung’s father made a basic living selling bread, delivered by bicycle to local villagers.

His father died when Savoeung was thirteen. The likely cause of death was nothing more than a hardscrabble life. His siblings were lodged with relatives. No sanctuary; everyone worked the fields. No relative would accept Savoeung with his polio leg. His uncle placed him at a provincial Buddhist temple in Battambang. 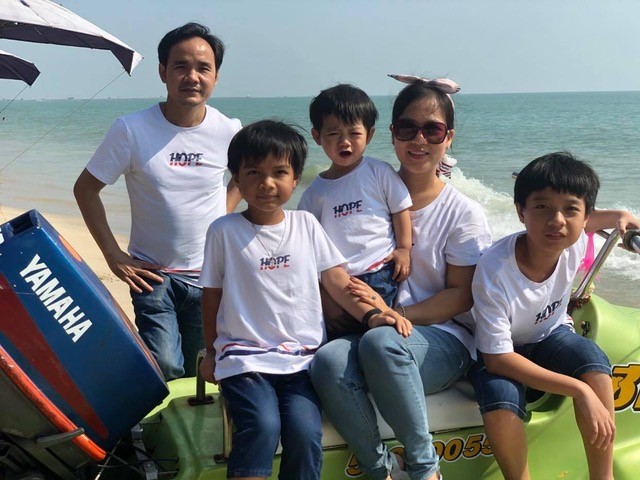 Temples served as a refuge for orphans. Thousands of kids became orphans under the Khmer Rouge regime. Typically, Savoeung ate one meal a day – rice and vegetables. Meat was a luxury, even field rats. Monks focused on their own survival and dharma, no time to be guidance counsellors. He lived in countryside Buddhist temples from age fourteen through 26 years old. His mother died during this period. He speculates her death, like his father’s, was due to a meagre existence.

A Desire for Education

Most orphans stayed in temples or worked the fields. School wasn’t a consideration when basic survival was all-consuming. Since Savoeung couldn’t work the fields, and he was curious for an education, he went to school. Most days were without breakfast so he wouldn’t be late. 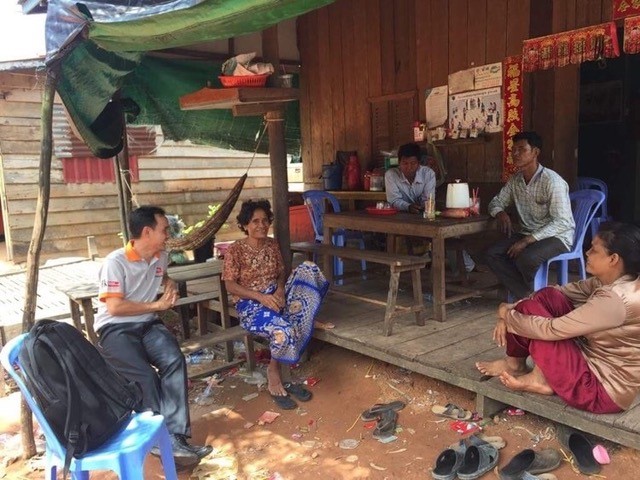 After completing secondary school, Savoeung was determined to continue his studies at high school, about 7 km from the temple. The road was slippery and muddy, and it flooded during the rainy season. He often arrived at school covered in mud.  Sometimes months would go by when he could not go to school. A secondary school teacher took notice of him. The teacher brought him to another temple, located close to a school.

One in a Hundred

Savoeung proved to be a capable student. At the end of secondary school (before high school) he took a national exam. Around 100 students took that exam. He was the only one to pass it on the first try. He attended a high school in Battambang, finishing near the top of his class. 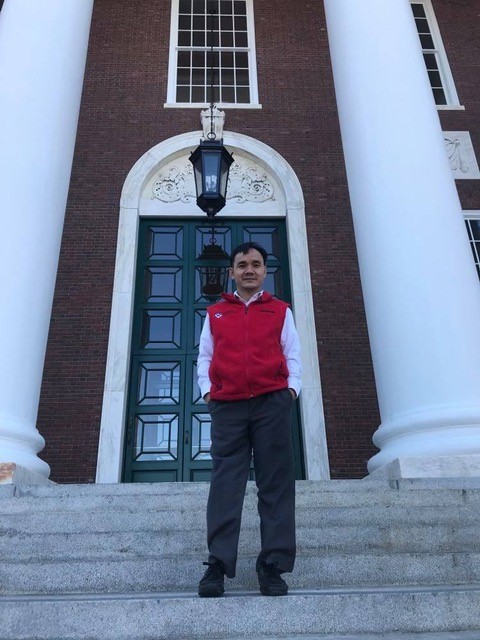 The next phase is what Savoeung refers to as his darkest time.

“My heart was set on becoming a teacher. With polio, nearly all other opportunities were closed for me. I thought I could be a good teacher. I really value education. And teachers earned a good salary, $30 per month. So, I filled out the application.”

The education superintendent shoved it back in my chest. “Didn’t you read the announcement? The candidates must be in good physical condition.”  Savoeung was crushed. Not only was his dream gone, his ability to survive was at risk. 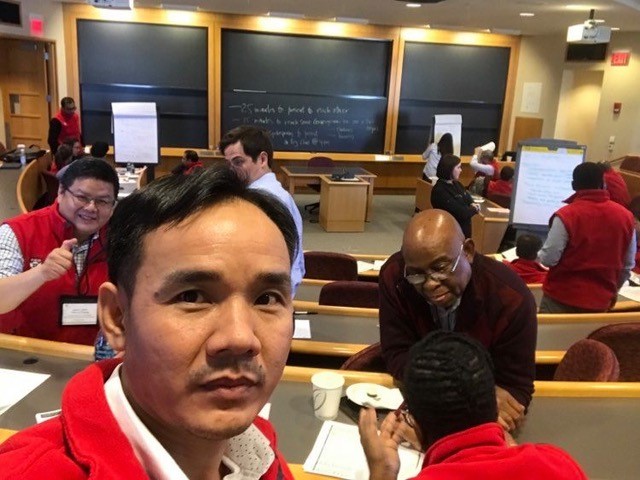 A friend offered Savoeung employment at a Thai restaurant in Siem Reap as a security guard on the midnight shift and receptionist and cleaner by day. Soon after, he was stricken with appendicitis. Once out of the hospital, he recovered for a few months living in a temple again.

Savoeung heard about an NGO recruiting orphans and disadvantaged youths to teach computer classes and do basic office administration work. He was selected to be trained for six months, then start work as a volunteer.

A university in Battambang offered night-time courses. He signed up for accounting, attending daily classes. He earned a scholarship, covering half of the $500 annual tuition fee. He graduated from the four-year program with a BA in Accounting. 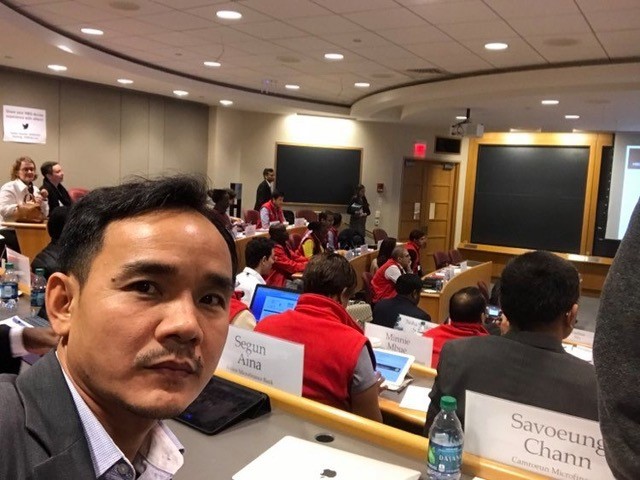 Another NGO was looking for accountants. Savoeung was hired. Things were going well. Another NGO, Handicapped International, hired him and he moved to Phnom Penh. Later, he earned a Masters in Entrepreneurship and Project Management from the University of Lumier Lyong 2, with the joint program supported by the Royal University of Law and Economics in Phnom Penh, a two-year degree.

Another NGO, VisionFund, a unit of World Vision, hired Savoeung as CFO for Cambodia. This NGO manages micro-finance globally, providing savings and loans for low income families (defined as income less than $2 day). Cambodia was one of the biggest countries in which World Vision was active. He did this for eight years.

Savoeung was promoted to CEO for VisionFund’s Mongolia operations. He did that for two years. Then he became CEO for Proximity Finance, another Microfinance in Myanmar. He did that for two years. In those positions, he was responsible for almost $100 million for VisionFund Cambodia and $20 million for Proximity Finance. He then worked as ‘Senior Director’ for Accion in Myanmar. Currently, he is CEO at DO Microfinance in Myanmar.

A few years ago, Savoeung attended a summer Executive Management course at Harvard and this year has been accepted for an executive program at Oxford. Savoeung considers himself a polio challenger. In addition to his professional accomplishments, he is married with three children, ranging from three to 13 years old.