"And now, Yoga", the opening epithet that launches Patanjali's famous compilation, the "Yoga Sutras". His intention was to intimate to the reader that he knows you have tried everything and now, Yoga is possibly one of the last few solutions that you are exploring. And that, dear readers, was exactly what happened to me four years ago.

After severely spraining my back in 2004, I was told by an orthopaedic surgeon not to participate in strenuous activities (at this point, I was weightlifting five times a week) and to rest for the next 12 months. 12 months turned to 12 years as inertia set in and tapping at the keyboard and clicking the mouse became the only form of exercise. This, coupled with a rather intense work and travel schedule, unrestrained food consumption, late nights, heavy smoking, and hours spent sitting, exacerbated my weight gain. By the time my daughter was born, I was nearly 10kg overweight, carried 23% body fat, and was extremely fatigued by the time lunch rolled around, despite a good night's sleep.

Since I was unable to run, carry weights or engage in high impact activities, I settled on yoga; it was perceived as the easy way of getting a workout into my day and a great reason to cease the constant prodding from my running-addicted wife to get some form of exercise. After bravely signing up on a yoga studio membership, I attended my first class in October 2016. Of all the classes available, I picked Bikram Yoga (now known as Hot 26), erroneously thinking I would work up a small sweat. Suffice to say, an unfit individual with zero flexibility, strength and endurance performing what could only be described then as torture in a 40-degree Celsius room, I neatly set myself up for failure on the very first try.

The word yoga is derived from ‘yuj' meaning to "yoke". It was initially used to mean the "yoking of horses" in the Rigveda, which stood for the poetic implication of yoking the Self in the rays of spiritual dawn. For some reason, I decided to yoke myself to the practice despite the disastrous first outing. Like a cliché from a movie, I haven't looked back since. Yoga, originally intending for it to be a form of workout, became a daily desperate need; the 2 hours of pure focus, breathing and movement was the sanctuary I sought to prepare for the day. This practice became even more urgent during the COVID lockdown; when many were getting "cabin fever" in the early days of the lockdown, I was very sure many yogis like myself found deeper realisations and improved practice.

Naturally, this deep desire culminated in the pursuit of yoga teacher certification which I completed in late March 2020, one day shy of the lockdown initiation in Singapore. Originally, I wanted to teach classes straight out of "graduation", but I have had to adapt quickly to the new situation. While not ideal for the teaching and development of students, I began offering classes online; in groups at first but settling down to one on one classes as group classes were difficult to track the status of students. I have had students from Singapore and South East Asia and even one from the US for a few months. It is my opinion that a hybrid of online and physical classes will replace the pre-COVID model of only onsite classes, so teaching methods will have to evolve along with the new normal.

The common misconception of yoga is that every practitioner can twist themselves into pretzel-like shapes, perform superman feats of balance, and quite possibly, levitate. Nothing could be further from the truth. Yoga has been arranged into eight levels, or limbs, as expounded in the yoga sutras. They are: yama (abstinences), niyama (observances), asana (postures), pranayama (breathing), pratyahara (withdrawal), dharana (concentration), dhyana (meditation) and samadhi (absorption). Asana, the most visible and commonly perceived form of yoga, only makes up three verses of over 190 sutras or scriptures and yet is the one that is given the most emphasis by the public. Originally mentioning only four seated poses; Siddhasana (accomplished), Padmasana (lotus), Simhasana (lion), and Bhadrasana (glorious), it evolved into 84 poses sometime in the 15th century. With modern interpretations and variations, this has exploded to over 200 poses but in most cases, practitioners and teachers stick to the 84 postures. 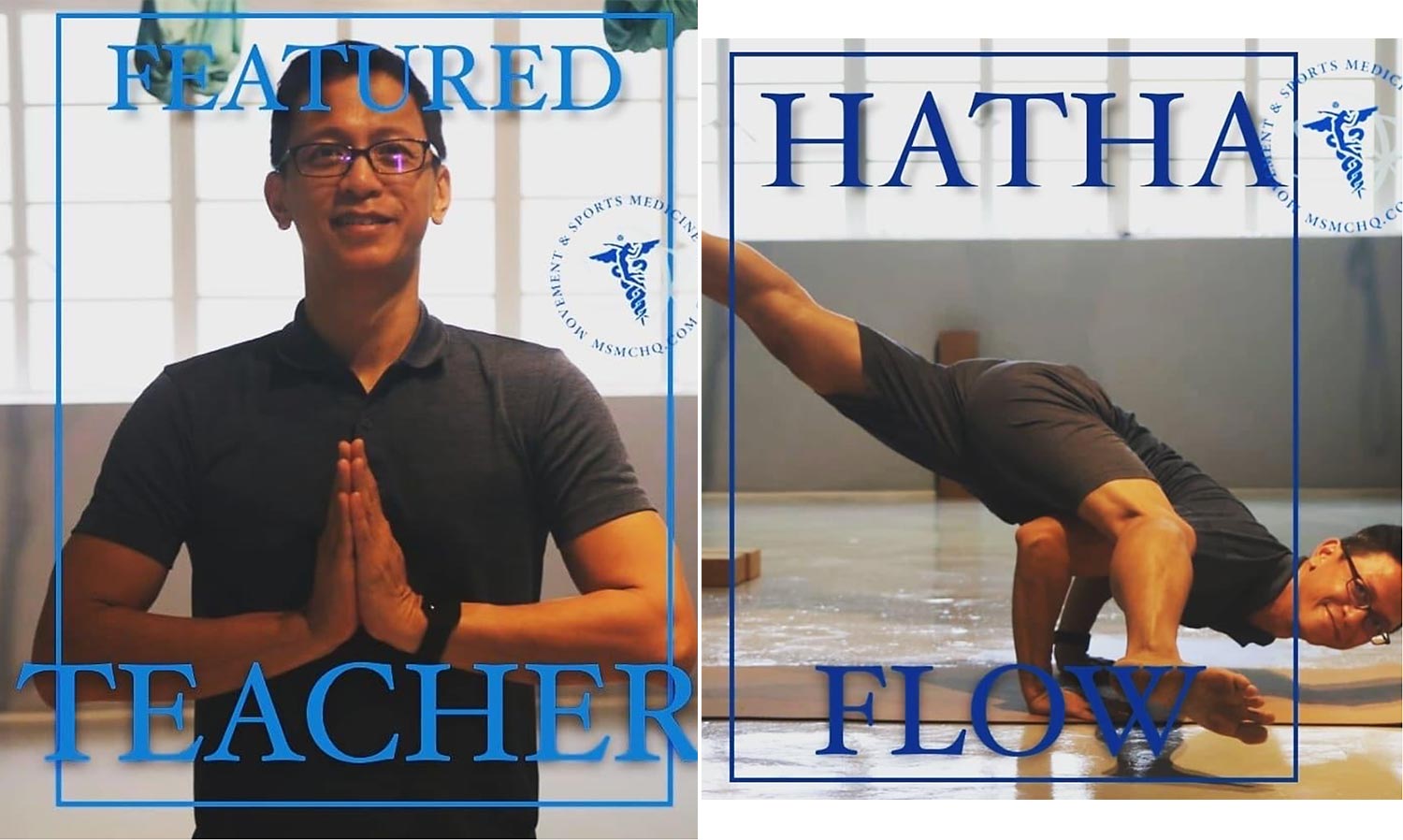 While yama and niyama are general rules to how one should conduct their daily lives (and no less important than the other limbs), asanas and pranayama are amazing practices on their own. They are even more potent when combined in one's practice. This physical aspect of yoga is crucial in developing the four dimensions of mind, body, emotions, and energies in daily human life. This also prepares you for the deeper practices of concentration and meditation, an aspiration for any serious yogi.

Yoga is an agnostic practice. While it was born and couched within the Hindu faith, yoga is generally viewed as a science rather than a religion and its practice is a technology. A great analogy used by a revered yogi, Sadhguru, mentions that knowledge of yoga is akin to reading an engineering book and its use (practice) is the smart phone. So if the practice of engineering engendered the rapid evolution of the phone, imagine what happens when you apply yoga to the human body.

BTS's 'Life Goes On' debuts at No. 1 on US chart in foreign language first

The secret to George Clooney's hair? The Flowbee