Get your fish and chips fix at these two places

Though Britain is known for giving us the Spice Girls and 007, it's safe to say that nothing beats what they've given the culinary world: the simple yet delectable fish and chips. They're not necessarily difficult to find here but a few places serve their "version" which is a far cry from traditional fish and chips. Fortunately, I've found two places that won't disappoint.

Smith's Fish & Chips has two locations but they're not stand-alone outlets. In true British fashion, these locations are actually British pubs: The Red Lion in Sukhumvit 13 and The Royal Oak near BTS Bearing. For those who are familiar with the British delicacy, you'll know the batter is crucial. While a few restaurants claim to serve fish and chips when the fish is enveloped in what can be described as bread rather than batter, Smith's splendidly avoids this pitfall. 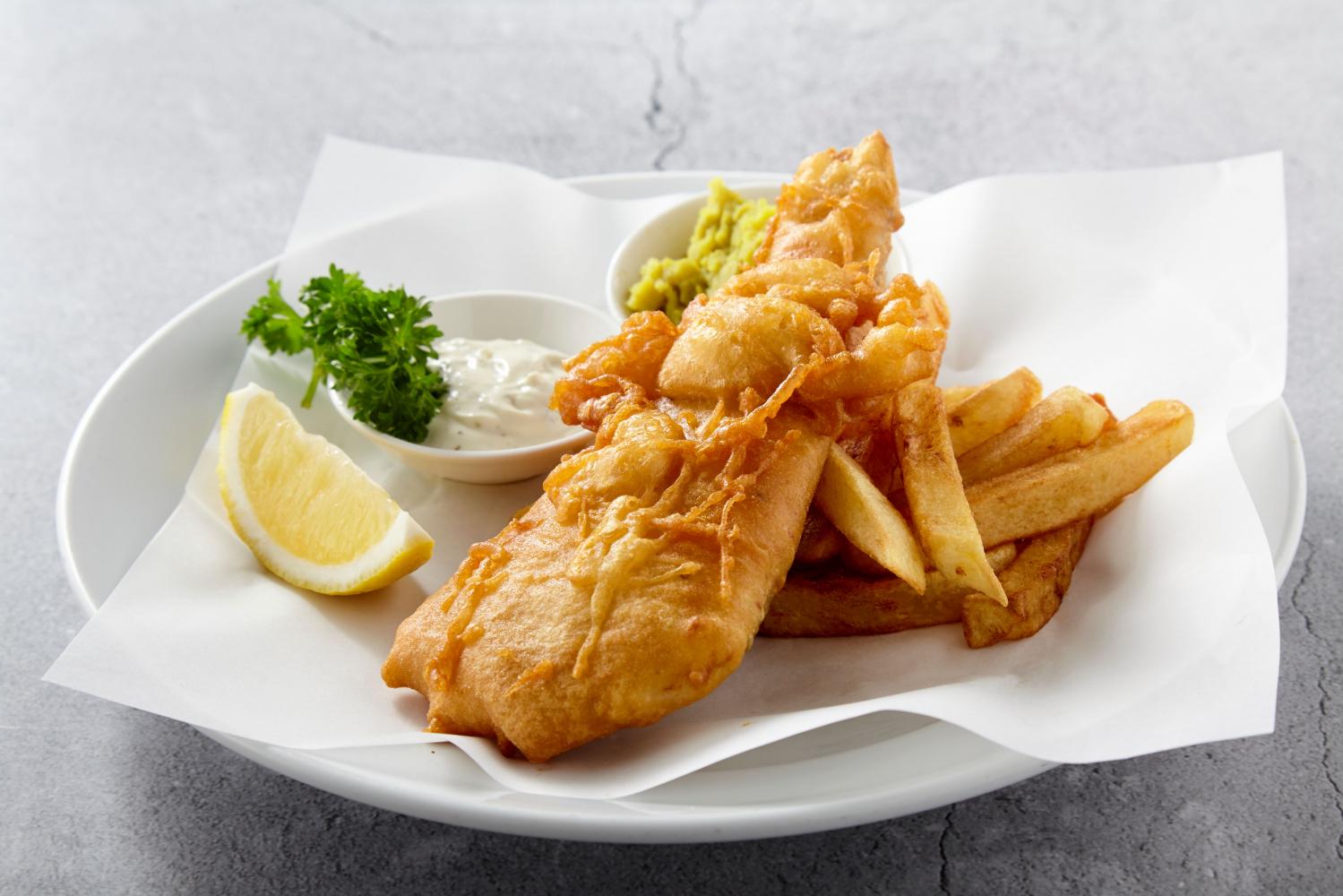 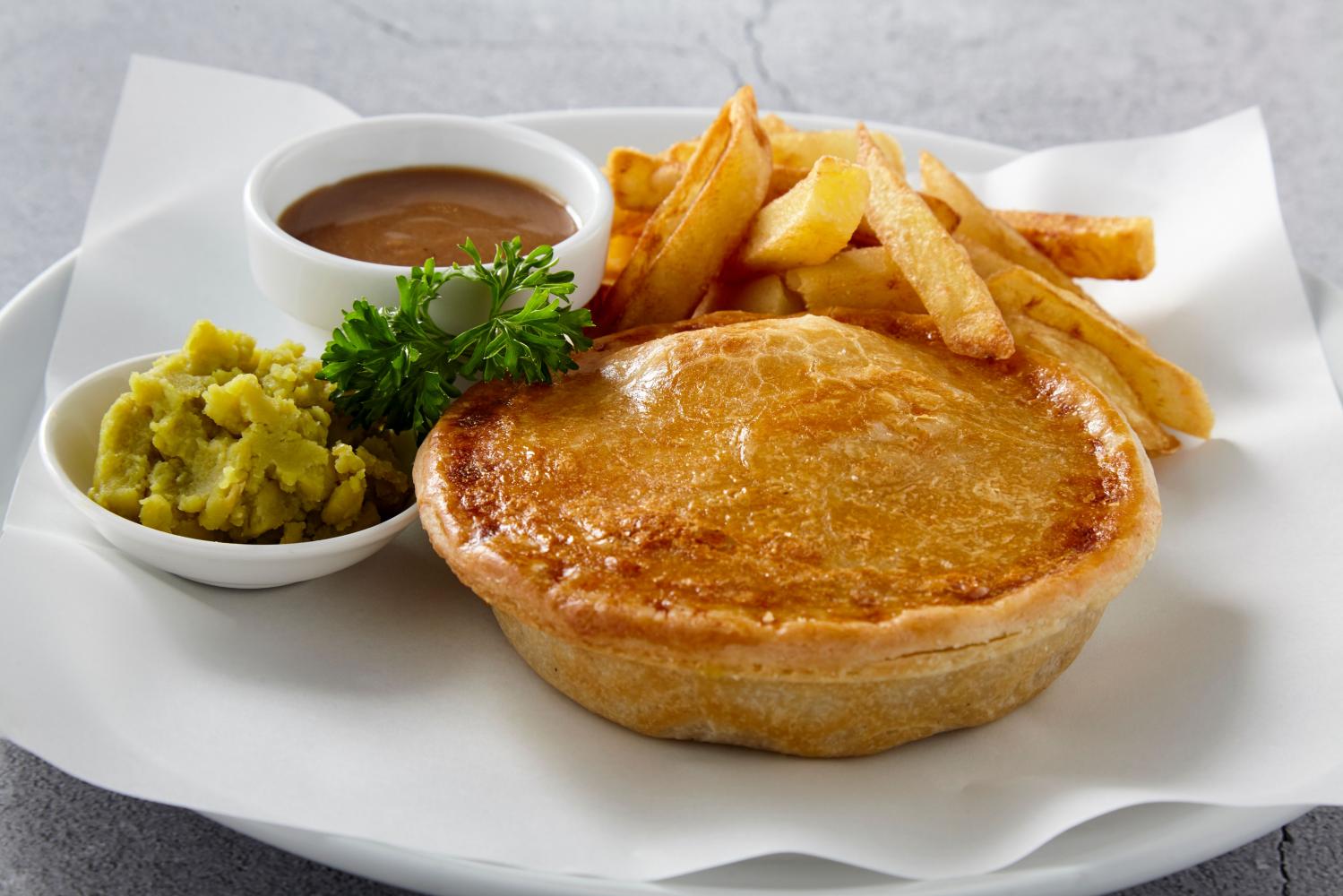 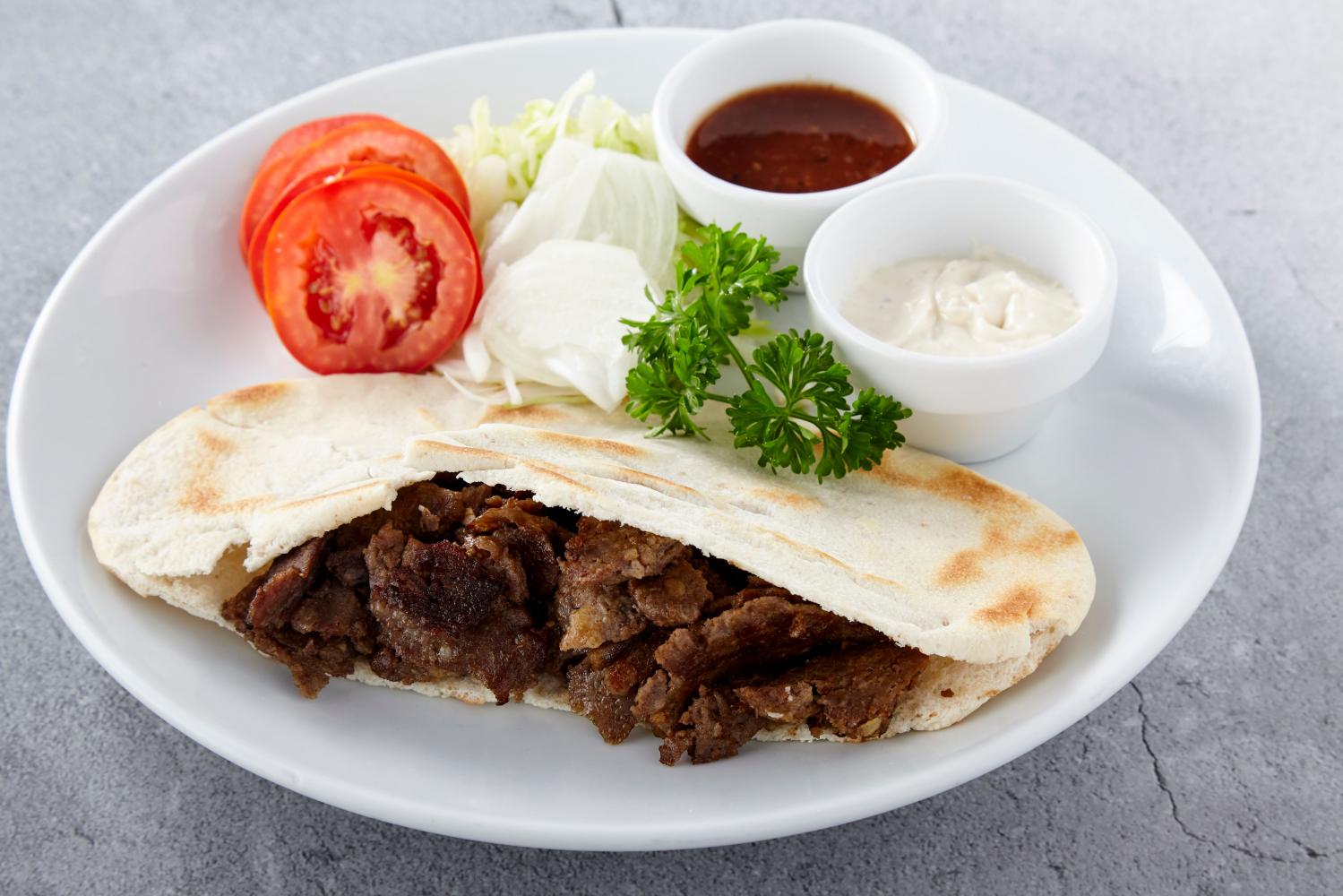 Their batter is crispy but not too thick so that biting into it, you get that crunch from the outer layer and the soft, steaming fish inside. Served with it, is their freshly made chips with potatoes from Chiang Mai, which are sizable and noticeably different from store-bought processed chips. Keeping with British tradition, opt for the Cod (B199 for regular and B299 for large) or Haddock (B249 or B349). I tried the large Cod with chips and it was more than enough to make me full.

Other British staples are present on the menu. Their Steak and kidney pie (B129) is a delight with a crusty and flaky outer layer and savoury fillings that can be topped off with the gravy served on the side.

Yet another staple, though not necessarily British in origin, is the Lamb doner kebab (B240). A classic meal after having a few drinks or perhaps one too many, it is served with the meat inside but the salad is on the side so you can pick and choose which ones you want to stuff in there with your meat (get your mind out of the gutter). The chilli sauce and garlic mayo on the side provide a great contrast to the lamb's gaminess and complete the delicious, messy classic of a dish.

Finally, I tried their Battered pork sausages (B150), another dish that goes along great with drinking. With the crispiness of the batter, the savoury meat and perhaps a pint of your favourite beer, it's a dish to end a long day with. Smith's will soon be adding more locations to the list. Alternatively, you can also order via the Zippbike app.

The eponymous Buster, a UK native, has been around in Thailand and the F&B scene for a long time but it was during the peak of the pandemic that he set up Buster's Fish and Chips. While some may think that's the worst time to open a restaurant, Buster's Fish and Chips proves that people won't say no to comfort food even if it's in the middle of a pandemic -- or perhaps, especially since it's the middle of a pandemic. 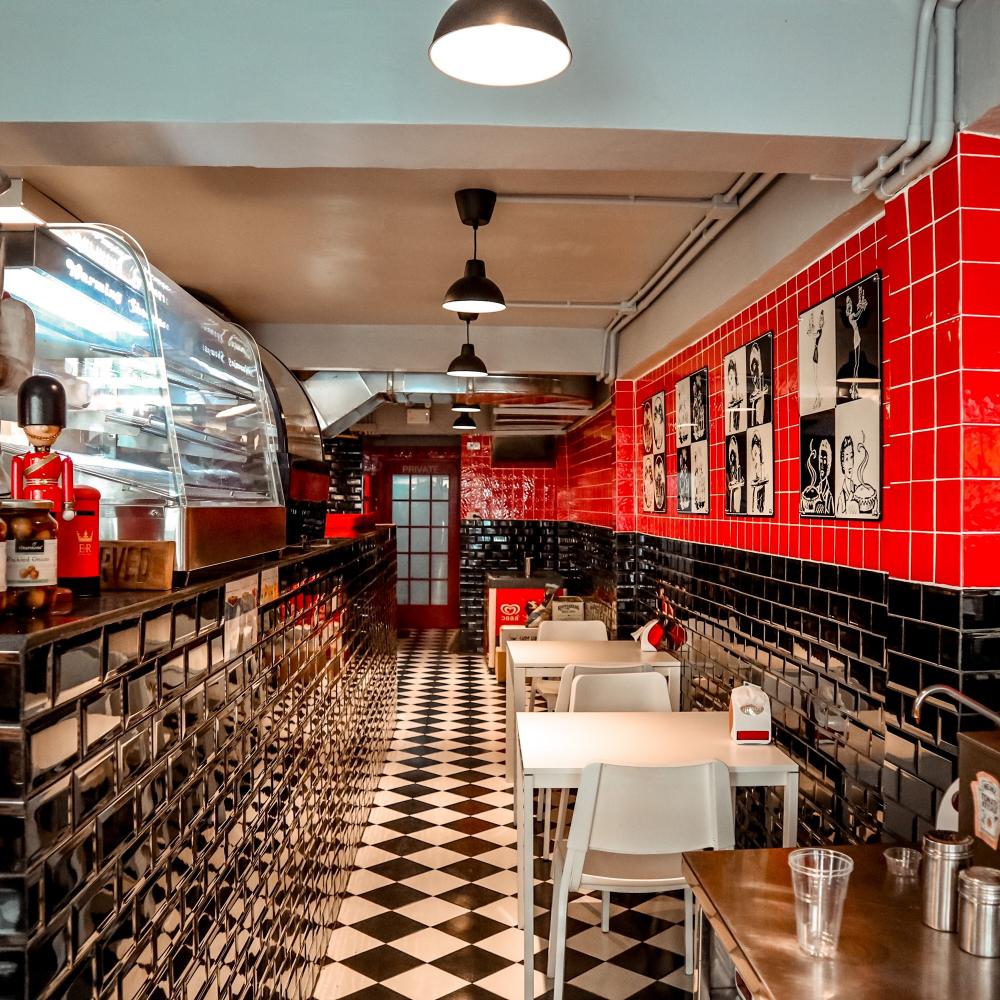 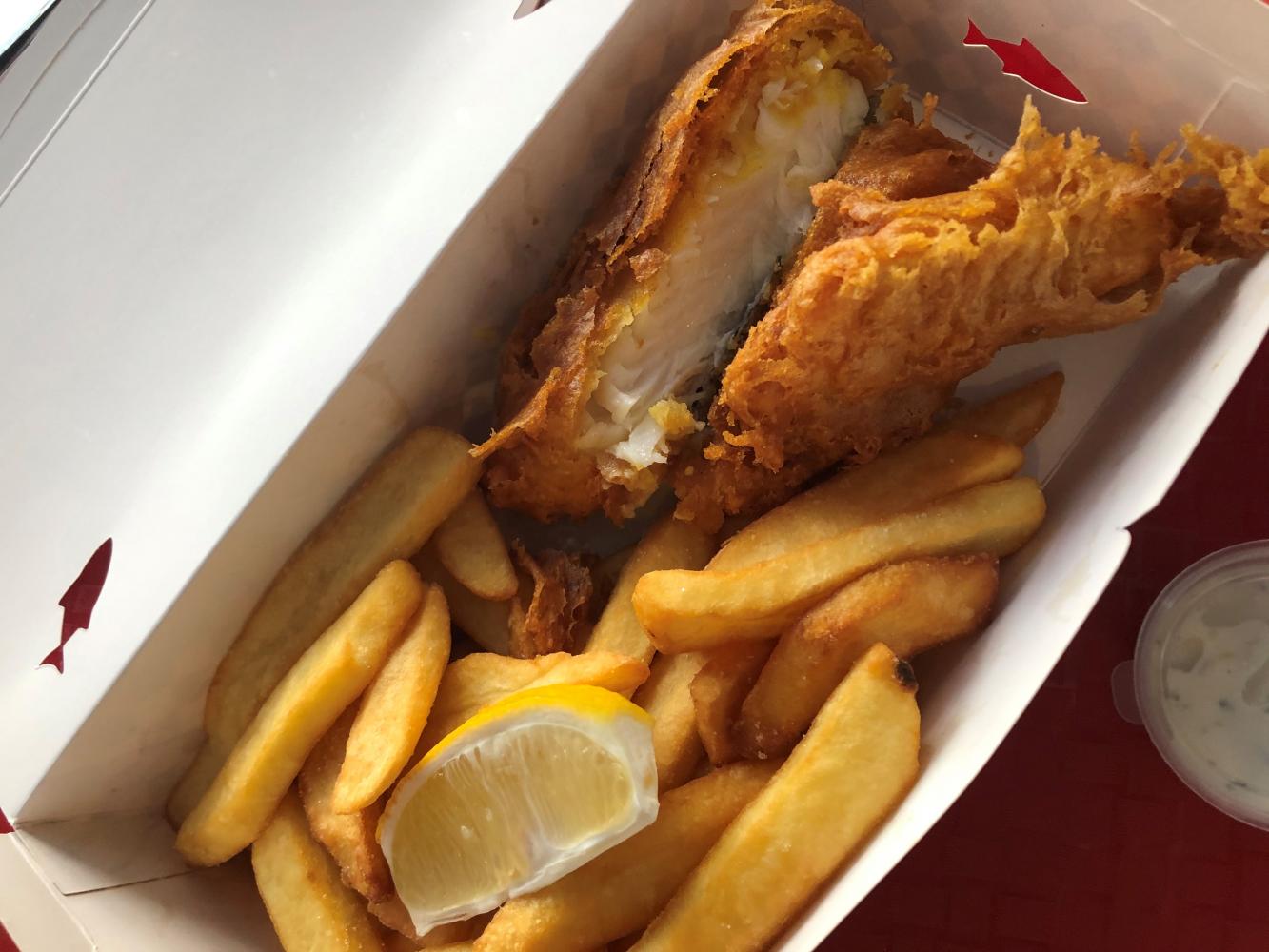 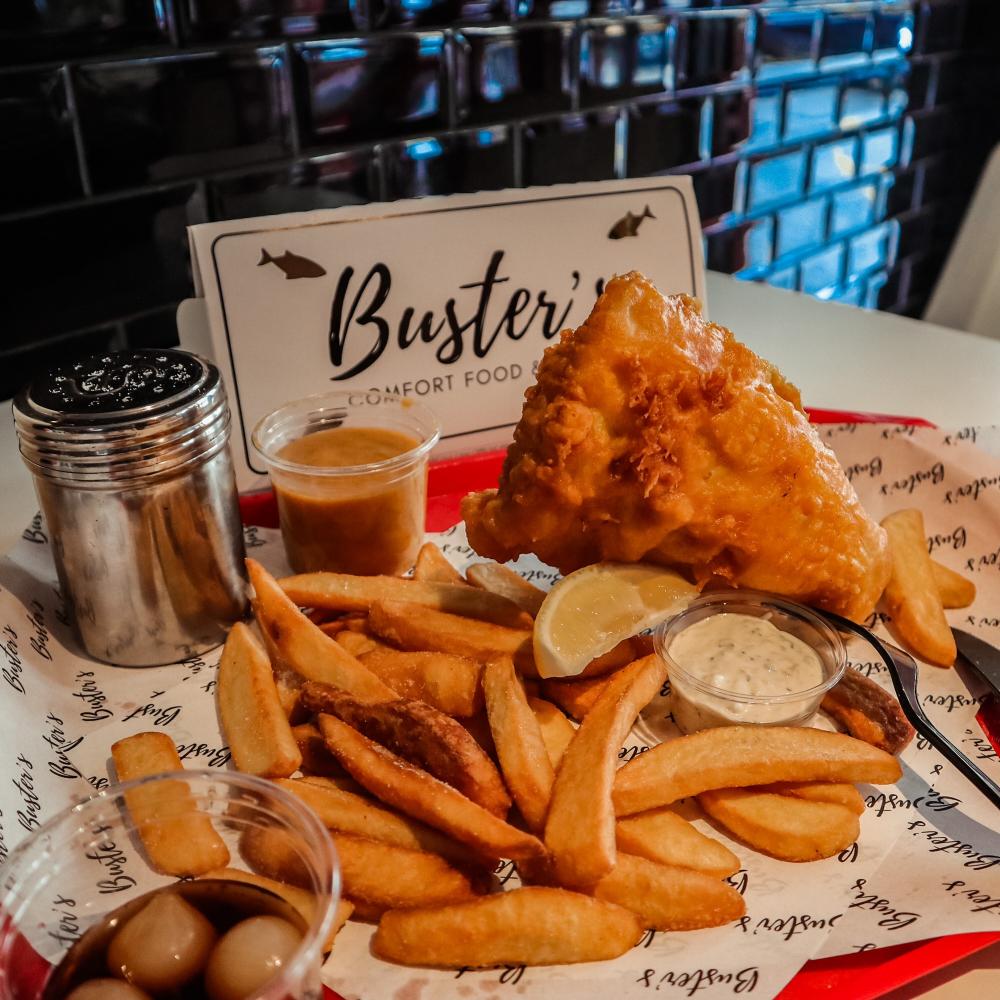 First off, there's nothing bad to be said about their beer-battered fish: Cod (B330), Haddock (B380), Sea bass (B330) and Halibut (B370/B440). The Haddock still had the skin underneath the crispy batter, which provided an added taste of fishiness (not in the weird or dubious kind of way). It was an added flavour that I liked especially since it went well with the chips and mushy peas that balanced it out.

In true comfort-food fashion, they also serve a Macaroni 3 cheese (B250), which is Buster's recipe. This steamy and cheesy concoction is a delight to eat and yet it is still skirting on the lower levels of comfort foodness. If you want to go full throttle, go for their classic Milkshakes (B95) which the menu proudly and humorously boasts "brings all the boys to the yard". No ice, no water -- just pure, unadulterated milk and ice cream make for a kickass milkshake, and that's exactly what they have.

However, the furthest end of the spectrum is the last dish I tried. Buster's is the only place I've seen serving up this Glaswegian snack and it's a testament to Scottish ingenuity and also perhaps constant inebriation: the famed Fried Mars bar with ice cream (B75). While it was probably invented by someone who was drunk, you certainly don't have to be drunk to enjoy this deep-fried goodness. All in all, Buster's Fish and Chips is a place you definitely must visit if you want to treat yourself to the full.