Perpetual Planet: Heroes Of The Oceans highlights the fight for the sea

For more than a half-century, ocean exploration pioneer Sylvia Earle has seen the beauty under the sea as well as alarming changes that call for marine conservation.

As Earth's life support system, the oceans are our blue heart that is now in deep trouble.

A Rolex Testimonee since 1982, Earle stresses that "No ocean, no us" in Perpetual Planet: Heroes Of The Oceans, which premiered on rolex.org, on the occasion of World Oceans Day. The BBC Studios' Science Unit-produced film for Rolex is also being broadcast on National Geographic channels. 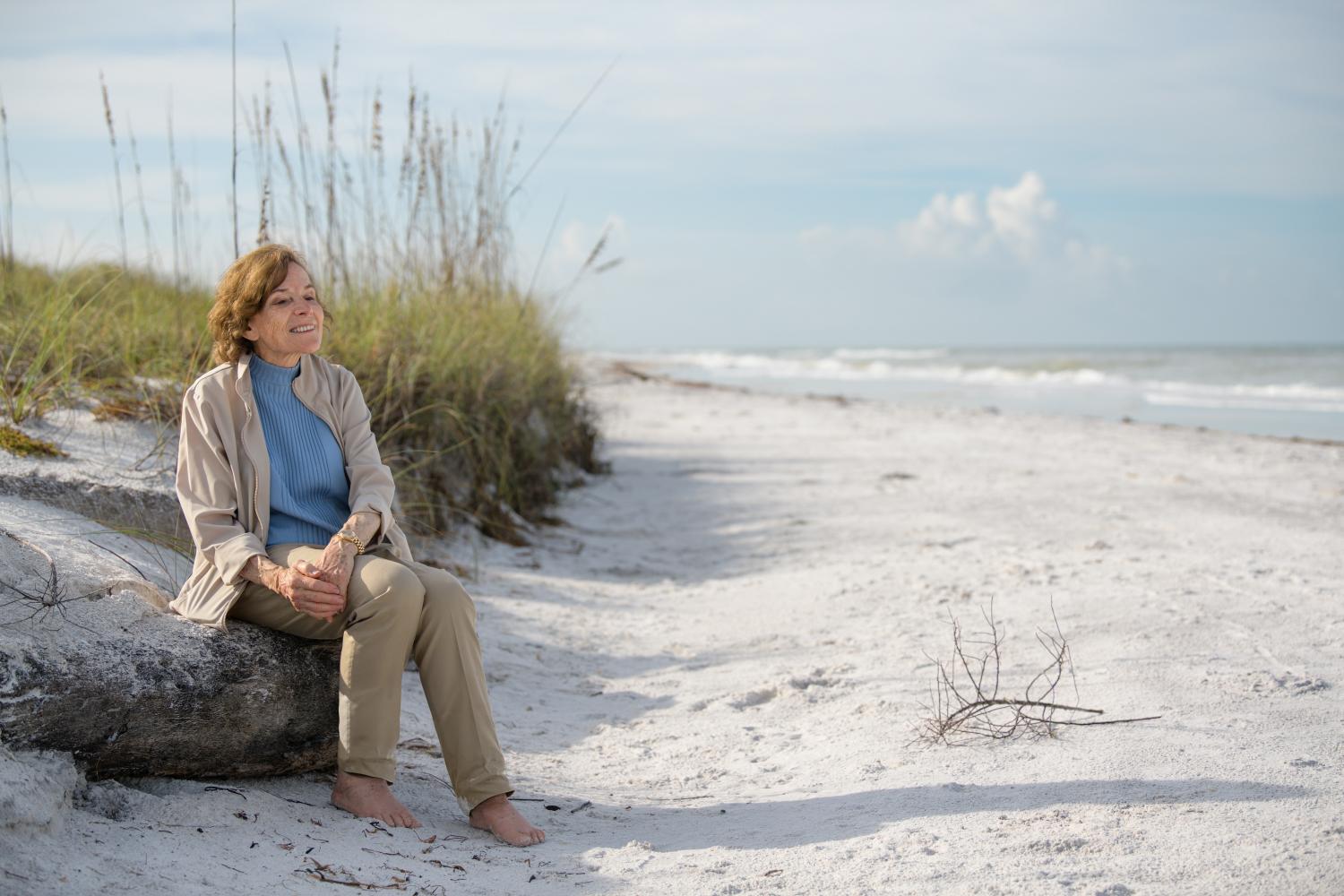 Sylvia Earle on Caladesi Island in the Florida Gulf Coast Hope Spot near Dunedin where she grew up and fell in love with the ocean.

The Swiss watchmaker commissioned this documentary as a part of its Perpetual Planet initiative launched in 2019.

For nearly a century, Rolex has supported pioneering explorers. The world was like a living laboratory for founder Hans Wilsdorf, who began to use it as a testing ground for his watches, from the 1930s. Rolex's robust and reliable watches have accompanied explorers on groundbreaking expeditions, into the unknown and most extreme locations. 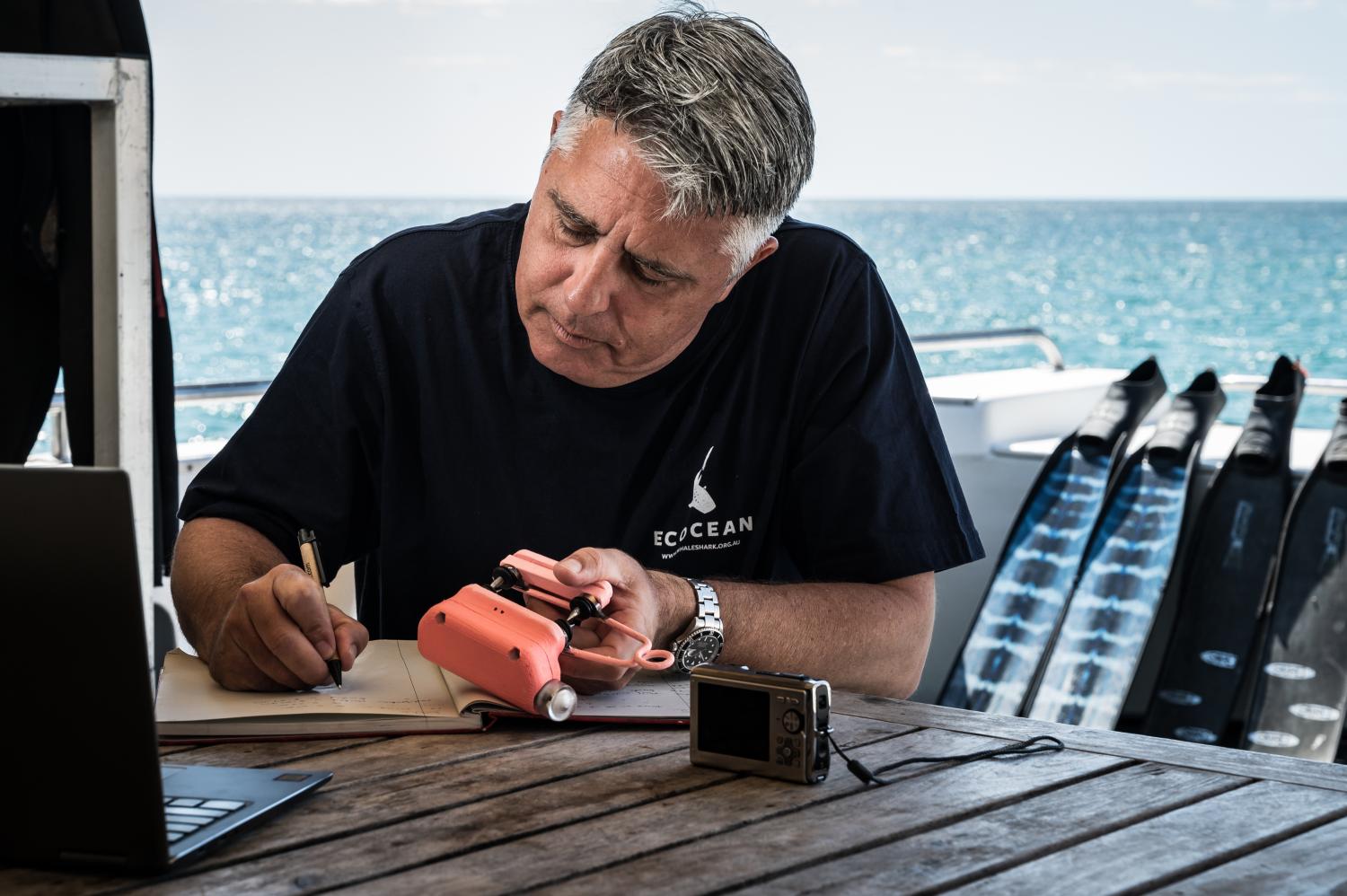 As the 21st century unfolds, the company has moved from championing exploration for the sake of discovery to protecting the planet. This commitment is reinforced through the Perpetual Planet initiative, which supports individuals and organisations using science to understand the world's environmental challenges and devise solutions that will restore balance to our ecosystems.

Narrated by Earle, Perpetual Planet: Heroes Of The Oceans depicts efforts undertaken by a new generation of heroes to protect fragile ecosystems.

Over the course of the almost one hour-long documentary, viewers are immersed in a spectacular underwater world while realising the plight of our oceans. 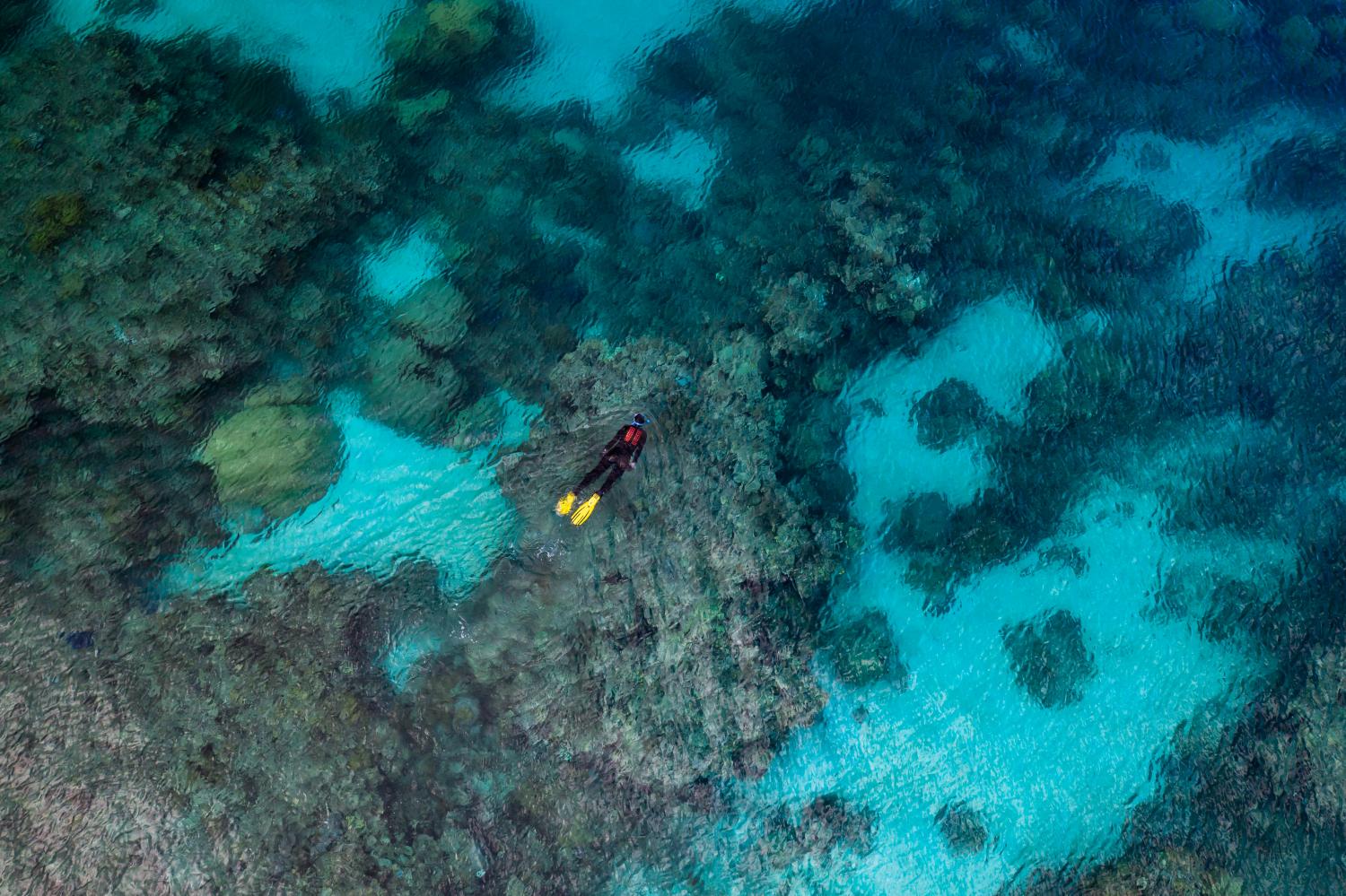 Australian biologist Emma Camp searches for resilient corals that might save the Great Barrier Reef.

Due to climate change and human activities, almost a third of marine life has been destroyed and it's now a race against time to find solutions.

Coral reef systems around the world are disappearing, as warmer, more acidic, low oxygen seawater is threatening their existence.

Australia's Great Barrier Reef, for instance, boasts the most diverse corals but in recent years they have been wiped out by up to 30%. Marine biologist and 2019 Rolex Awards Associate Laureate Emma Camp has set up coral nurseries to restore their abundance and diversity but mitigating climate change remains the long-term solution. 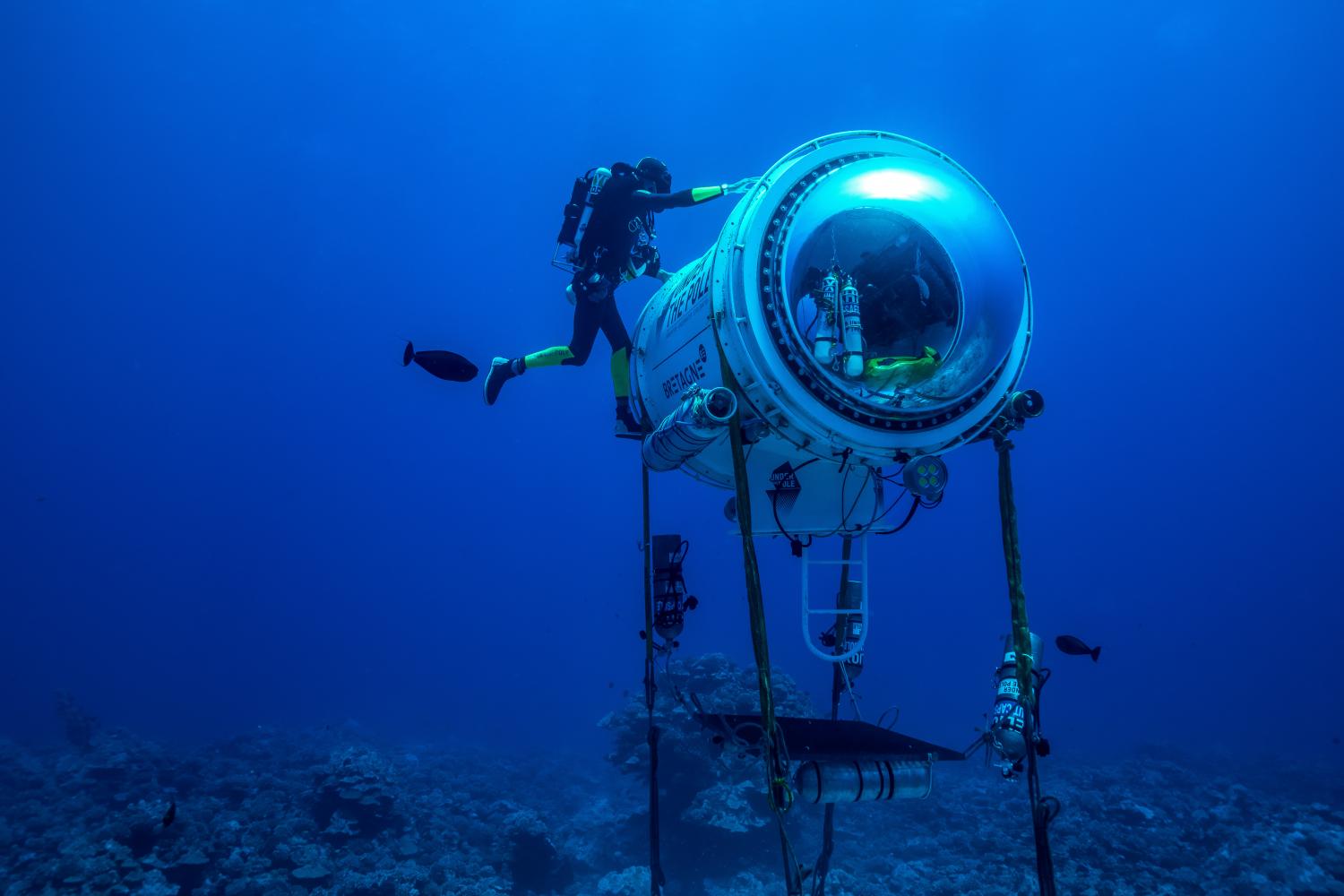 Co-founder of Under The Pole expeditions, Ghislain Bardout developed a capsule that enables scientists to stay underwater for 72 hours at a time.

The documentary then journeys to King George Island to portray climate change's impact on Antarctica and how noise caused by shipping, industrial fishing and fossil fuel surveying threatens marine life by contaminating the natural channel of communication. 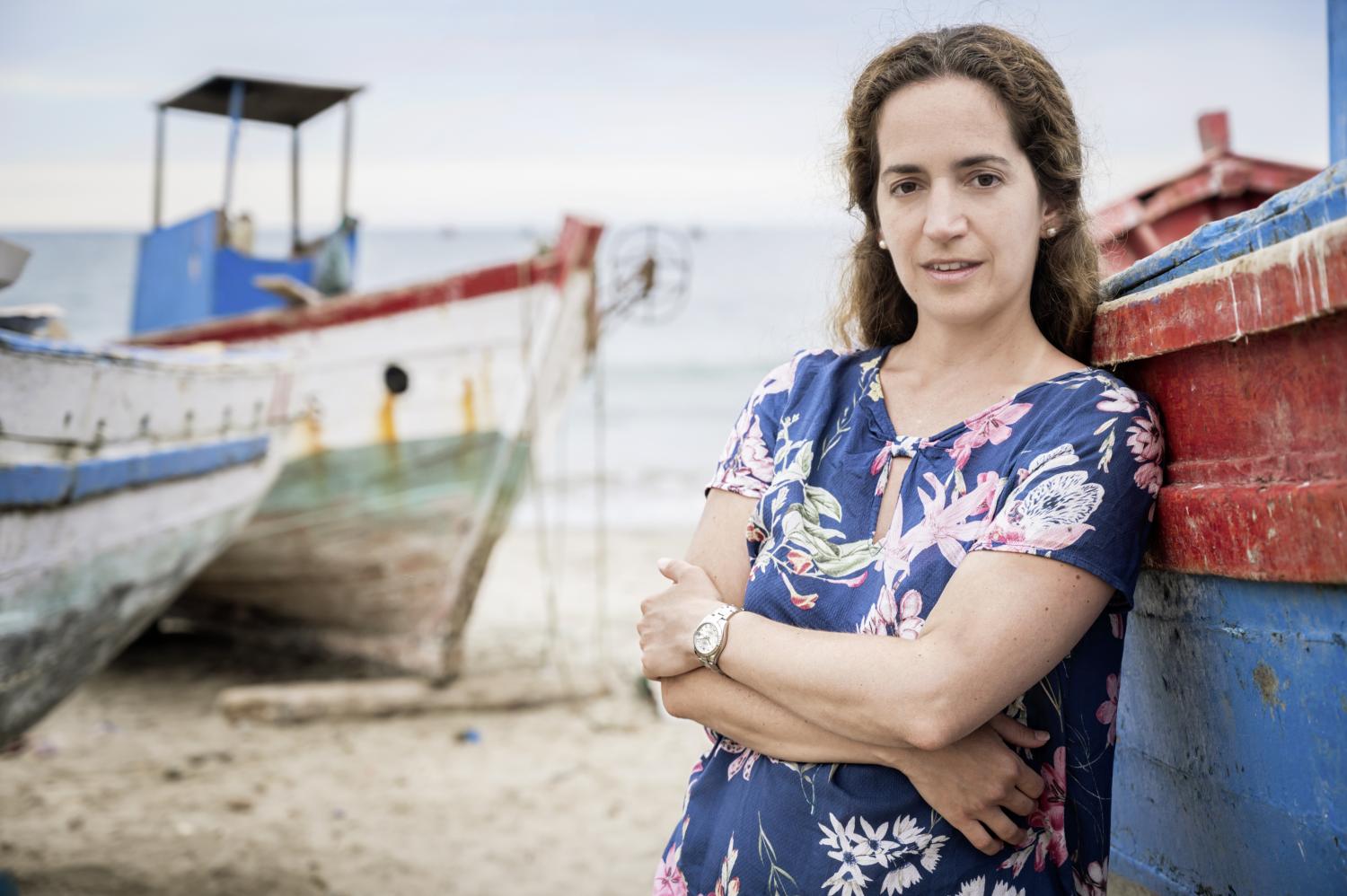 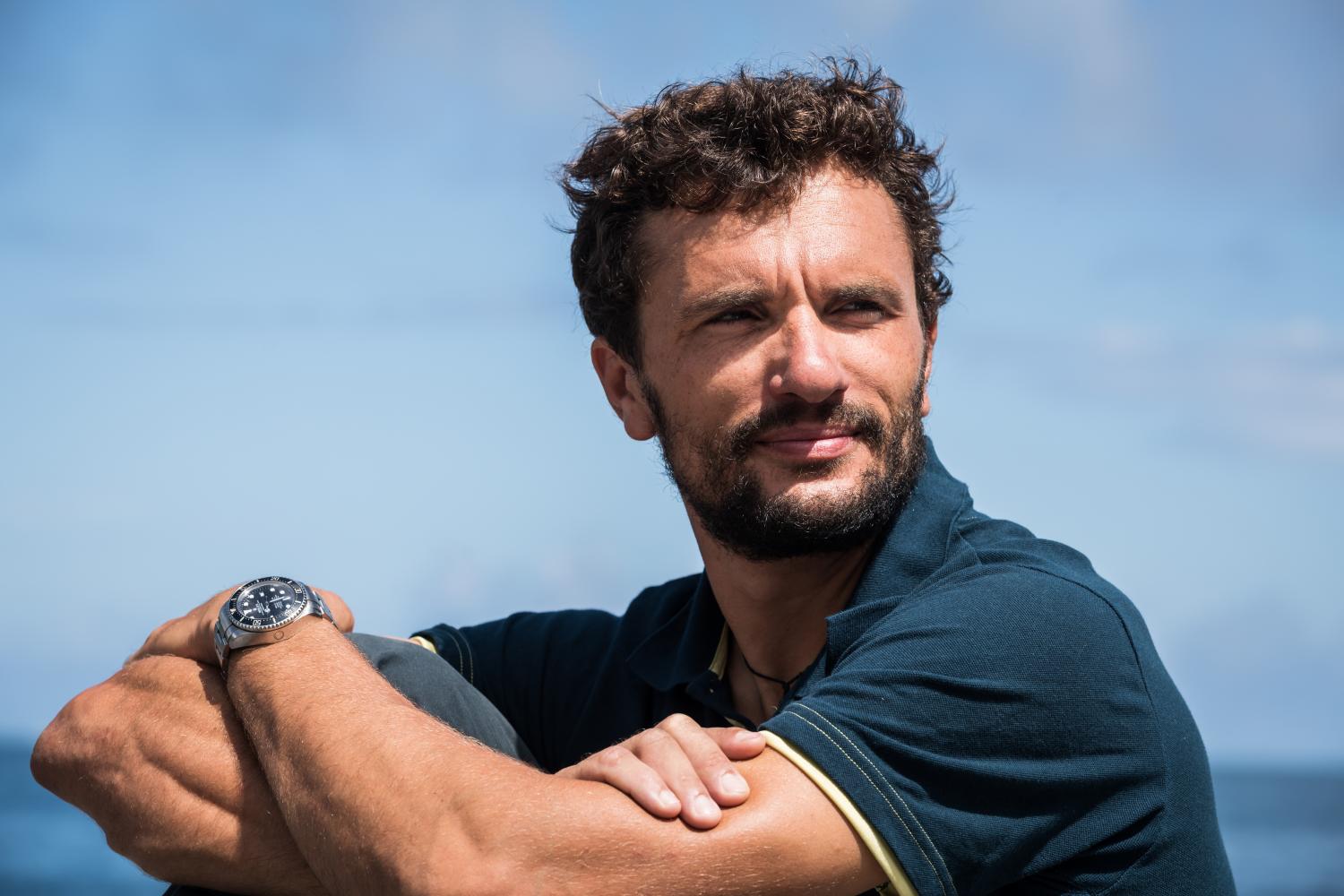 Co-founder of Under The Pole expeditions, Ghislain Bardout developed a capsule that enables scientists to stay underwater for 72 hours at a time.

Another marine biologist and 2016 Rolex Awards Laureate, Vreni Häussermann, works in the depths of the Chilean fjords of Patagonia, where she discovered previously unknown coral species thriving in cold water. But climate change and pollution from salmon farms have disturbed the ecosystem, with mass die-offs of marine animals and coral mortality among the consequences.

Scientific explorer Ghislain Bardout is co-founder and leader of the Under The Pole expeditions, supported by Rolex. He developed a special capsule that enables scientists to stay underwater for 72 hours at a time, in gathering vital data for ocean conservation. 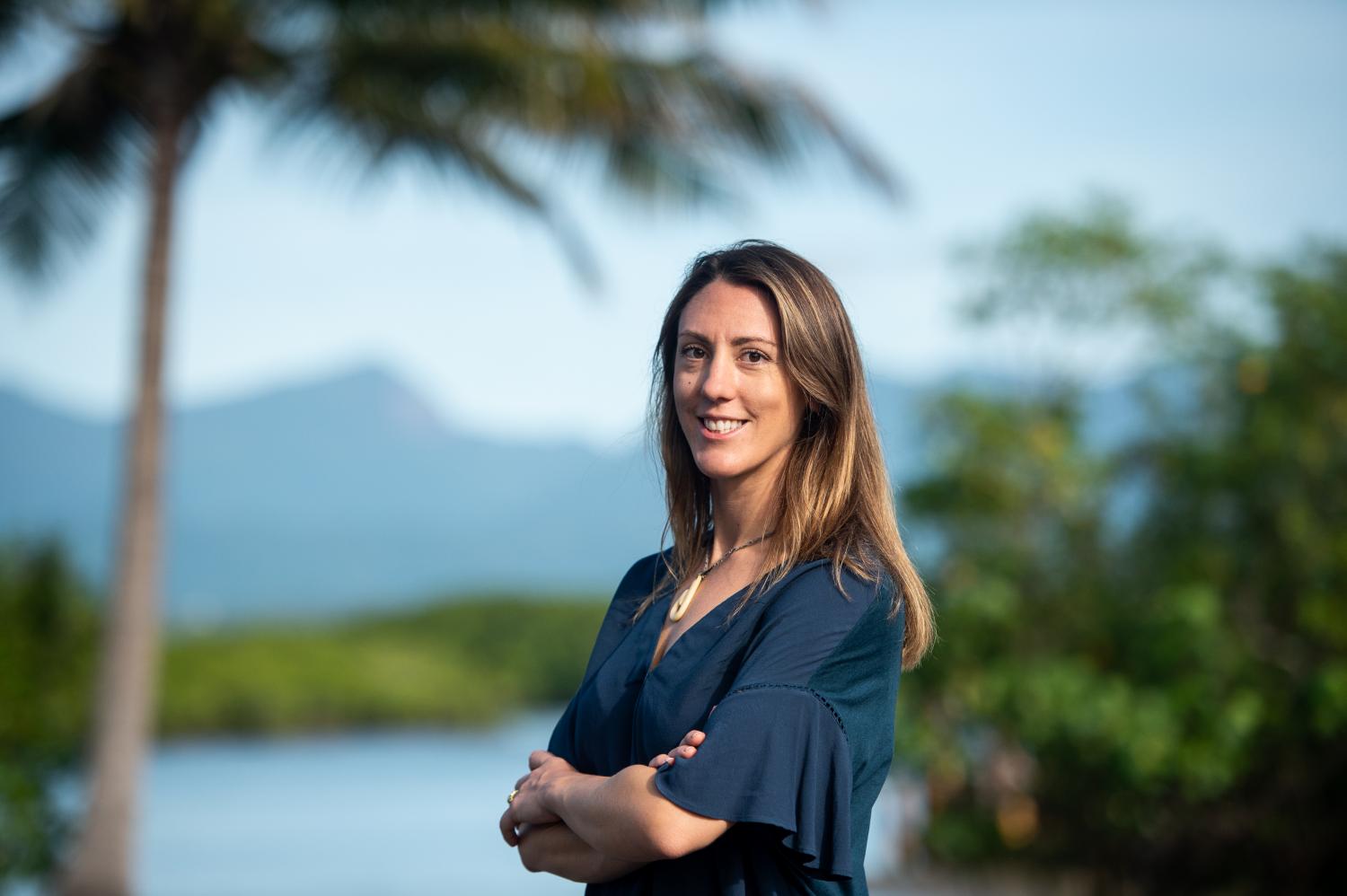 Marine biologist Emma Camp searches for resilient corals that might save the Great Barrier Reef.

Everyone can actually play a role in saving the oceans. Since 2009, through her Mission Blue initiative, Earle has encouraged communities and governments to shield marine life that is at risk from human pressures through protected areas called Hope Spots.

These areas may be significant for their biodiversity, or home to endemic, rare or endangered species, or be places where local communities rely on a healthy marine environment for their livelihoods. In the documentary, the legendary oceanographer visits the Seychelles, one of the Hope Spots in the Indian Ocean, where the whole country has taken actions.

Earle joins Hope Spot champion Angélique Pouponneau and locals in a youth-led beach clean-up. Some fishermen, likewise, give back to the ocean by removing rubbish from the reefs while others voluntarily stop fishing for six months. 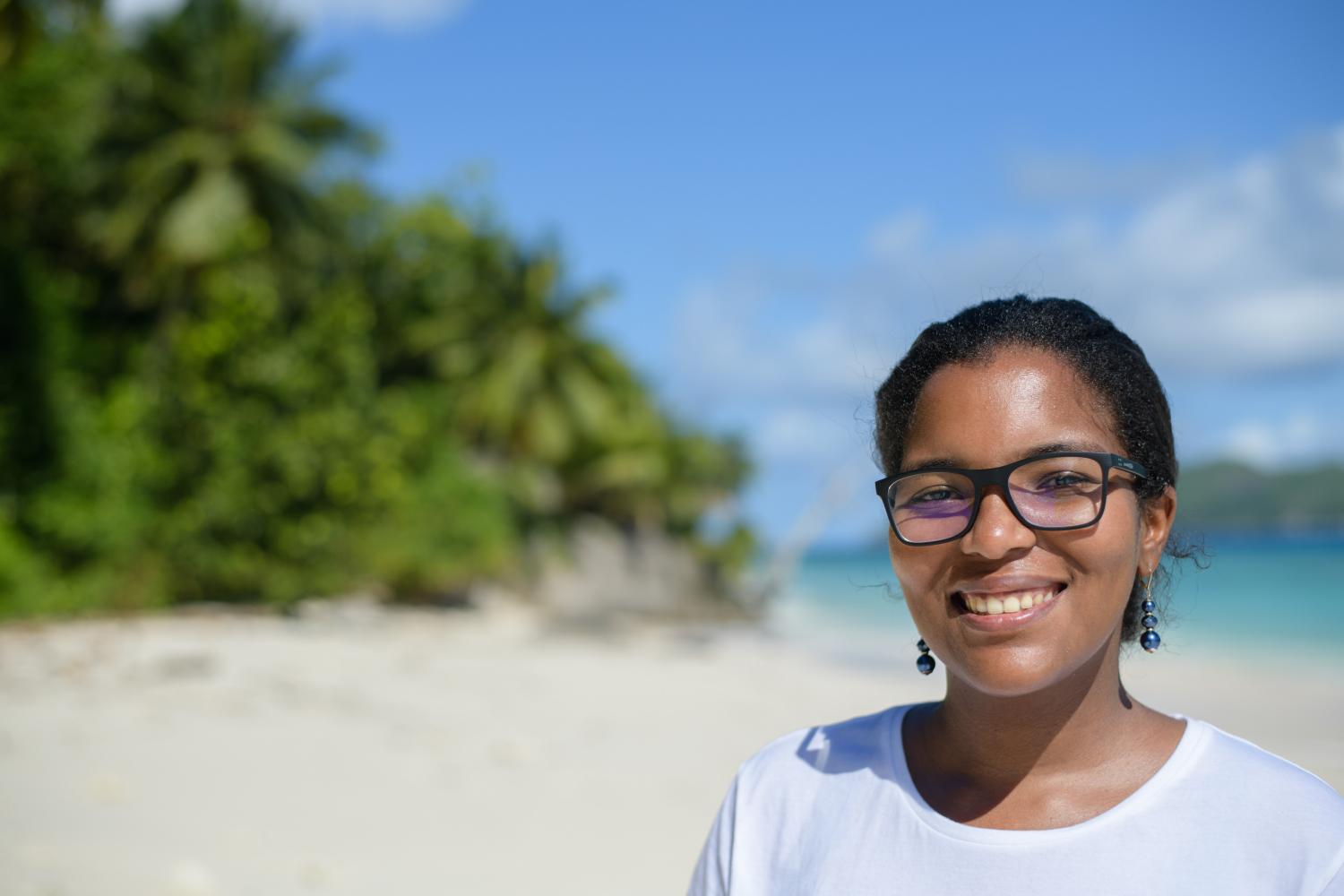 The last stop in the documentary is Florida Gulf Coast, Hope Spot#130 since 2019. Its home city is Dunedin, where Mission Blue founder grew up and first fell in love with the ocean. Conservationists and communities have now adopted a culture to preserve the integrity of the coast's natural state and protect its marine life from threats caused by human interferences.

"Each of us can make a difference in inspiring others. With passion, curiosity and hope, anyone can change everything. We can create a Perpetual Planet for generations to come," said Earle.