Not human, but humane

Kati posted photos of herself in four provinces -- Tak, Trat, Satun and Ubon Ratchathani -- on the same day. Meanwhile, Wunni appeared in an ad with short hair, and the next day, she was in a commercial with long hair.

In collaboration with Plan B Media, an out-of-home media service provider, and Aww Inc, a Japanese virtual human company, Sour Bangkok launched Kati on instagram.com/katii.katie late last year. Kati is a 22-year-old female fashionista with a sense of humour. According to Damisa Ongsiriwattana, co-founder and executive creative director of Sour Bangkok, the character of Kati was inspired by the Isan people from the Northeast, which is the most populated region.

"Virtual humans in each country represent unique characteristics. People can recognise Rozy as a South Korean virtual influencer at first glance, so we wanted to create a character that represents Thai people in the same way. Kati has Isan facial bone structure and jawlines. We also discovered that celebrities such as Lisa Manoban, Nadech Kugimiya and Thanaerng Kanyawee are from Isan," Damisa said. 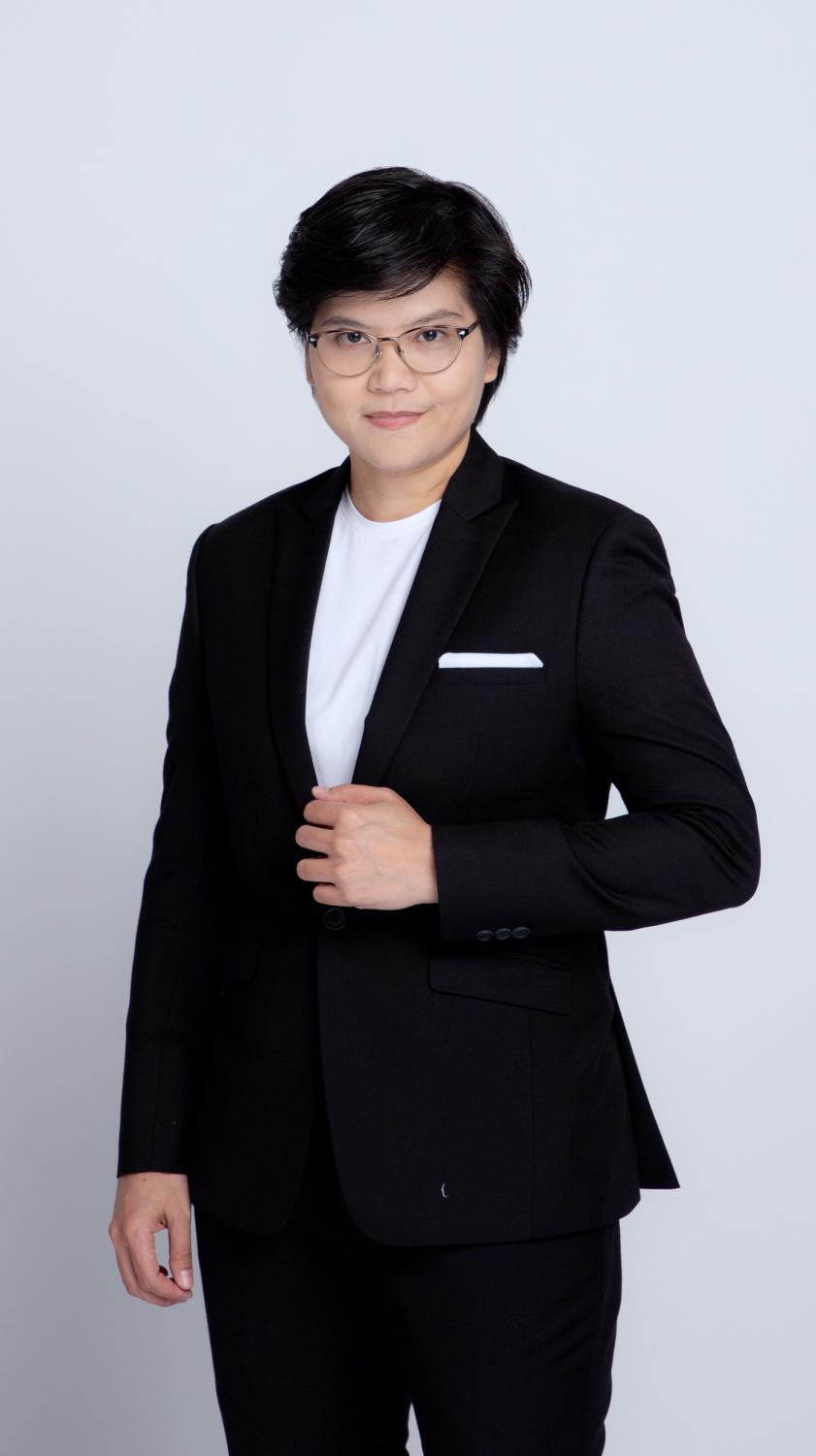 When Kati was launched, she caught the public's attention with the slogan "She came to disrupt Thai beauty norms", but it turned out that Kati's appearance conforms to the accepted beauty norm.

"Kati has freckles on her face and has a small nose. She does not have a curvy body line or big breasts. Her beauty does not meet the beauty standard, but we want Thai women to feel confident in their own beauty and Kati represents this idea," Damisa explained.

Meanwhile, Wunni was launched on instagram.com/Callmewunni last August. Nuttanan Prayuktiniwat, the founder of Honey Fam, said Wunni was created to be a virtual friend, so people can communicate with her on Line at @callmewunni.

"We do not make money from the app, but it is a channel to let her fan club talk to her. Wunni was created to be optimistic and understand diversity. Most people who chat with Wunni via Line are students from junior high school to university. They talk to Wunni about their worries and Wunni tries to be supportive. We found that Thai people are stressed, but they are reluctant to see a psychiatrist. As a virtual friend, people think they can trust Wunni and talk to her about their problems," said Nuttanan.

Both Kati and Wunni are presenters for various kinds of products from the wardrobe and fashion accessories to cosmetics, restaurants, vehicles and gadgets. Phakwan Wongphontawee, chief marketing and partnership officer of Plan B Media, the co-creator of Kati, said there are demands for virtual influencers because they do not cause damage to brand image.

"Kati is proud of being Thai. She is a fashionista and her outfits are inspired by Thai fabrics," Damisa added. 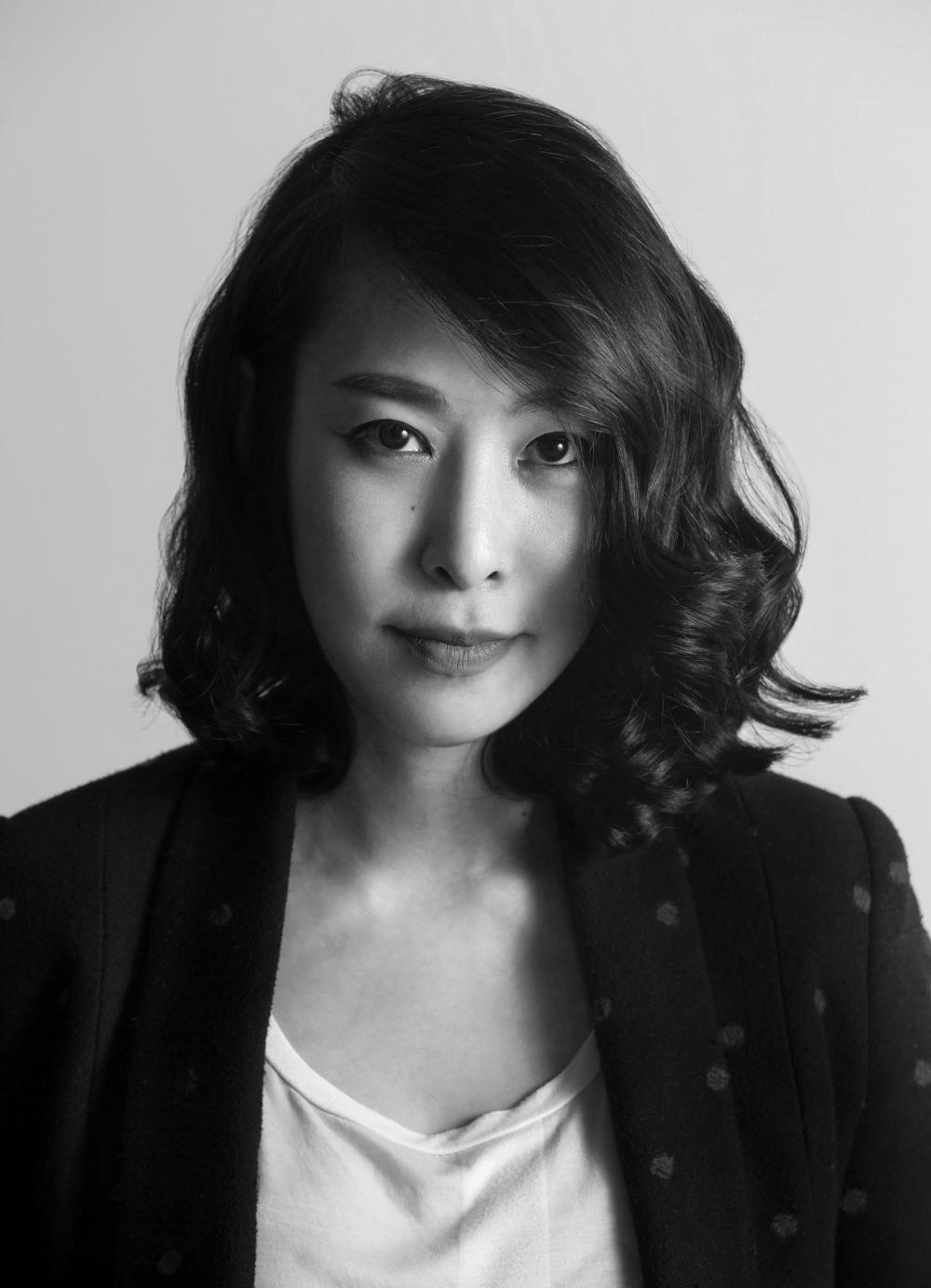 "There are new influencers every day. Everyone has their distinctive character. They help to expand the market and brands have more options to choose from," Damisa explained.

"Virtual influencers lack the human touch. People cannot touch or meet them in the flesh. We have to wait until everyone is in the metaverse and for it to simulate the five senses, then people will be into virtual influencers," said Phakwan.

While virtual influencers in the US, Japan and South Korea have gained attention from the public and brands, people in Thailand focus on content rather than virtual or human influencers.

"Consumers in Thailand do not care about virtual or human influencers. They are interested in an influencer if they like the content on that social platform. However, many investors or brands are preparing for the metaverse since being first will be an advantage. The Thai market needs more creators, but we still lack talent. Universities in Thailand do not teach programs that virtual creators use. Thus, talented people in this area of expertise are self-learners. If any talented creators want to work with us, they can contact us," said Damisa. 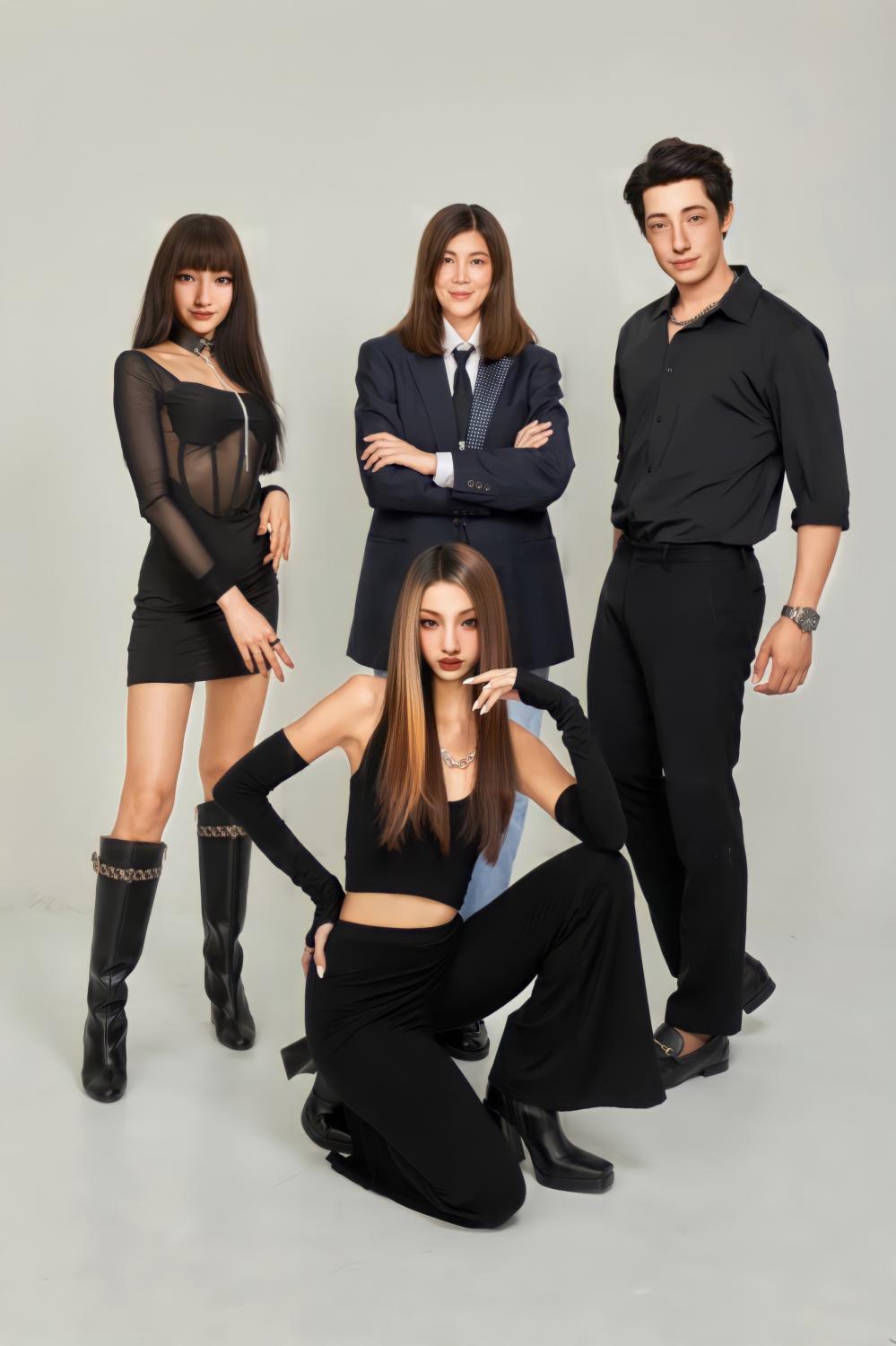 In order to expand its market, Honey Fam, which aims to be Thailand's virtual influencer hub, has launched two more characters -- May-I and Nuno, who are family members of Wunni.

"Nuno is her father and May-I is her older sister. We want Wunni to have stories of her family background. Nuno is a 55-year-old IT guru; he updates content about IT gadgets and technology. May-I works in the fashion industry and she will wear whatever she wants as well as raise awareness of sexual harassment," said Nuttanan.

Wunni is a singer, and she already launched her debut single, Invisible, in March and will release another single this year. Honey Fam also plans to release more videos of Wunni and Wunni live more often in the future. Also, the creators of Kati have discussed with music labels her upcoming single.

"If the metaverse is launched, everyone will have their own avatar and will want to meet friends and other influencers there. However, currently, augmented reality and virtual reality glasses are chunky and expensive, so not many people use them. When AR and VR glasses become light and more convenient, people will be able to access the metaverse easily. It will take time, but it will happen," concluded Phakwan.