Thai food in all its glory
Life
Social & Lifestyle

Thai food in all its glory

Thai food cookbooks are not hard to find. If you are a fan of Thai food and like to cook yourself, chances are you may already own a few. But if you still don’t own a single one and are looking for the perfect Thai cooking bible in English, look no further. 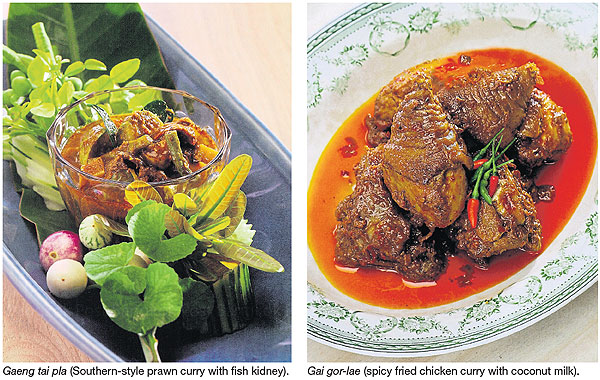 The Complete Thai Cookbook boasts a plethora of delectable recipes. As the title suggests, the book contains a comprehensive range of recipes covering all cuisines from the North, Northeast, South and Central regions. All 100 recipes featured in the book are visually illustrated and preparation instructions thoroughly detailed.

The book was written by Srisamorn Kongpun, a sought-after cookery teacher and prolific writer who has had more than 24 books published. 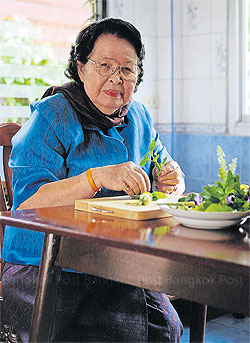 While other Thai cookbooks often stick with established or predictable recipes that have been highlighted countless times, The Complete Thai Cookbook tries to reveal unexplored areas of Thai cuisine.

Food from the Northeast is famous throughout Thailand as well as to foreigners — be it som tam, larb or nam tok. However, the chapter on this region also points out more exotic but less known dishes such as gaeng fuk sai gai barn (Northeastern-style curry with chicken and winter gourd) and tum tang (cucumber salad with fermented fish stock).

Last but not least is the “Northern Recipes” chapter. Cuisine from this region is second-to-none in terms of its distinctiveness. Many might already know sai ua and nam prik noom but it is not easy to find recipes. 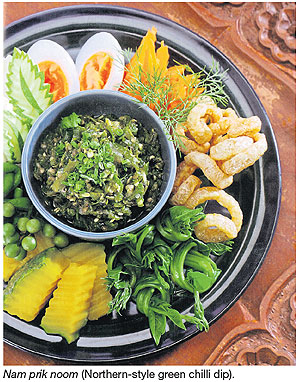 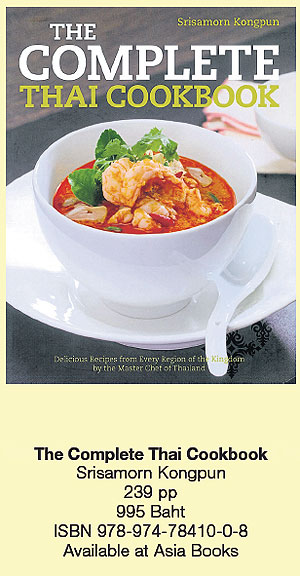 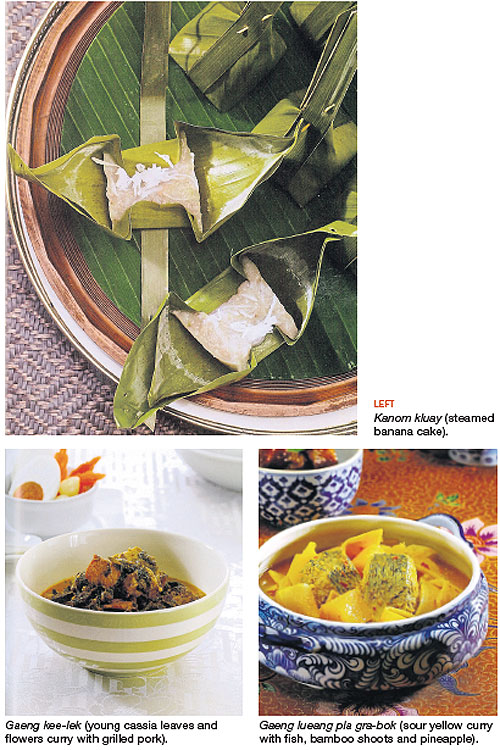 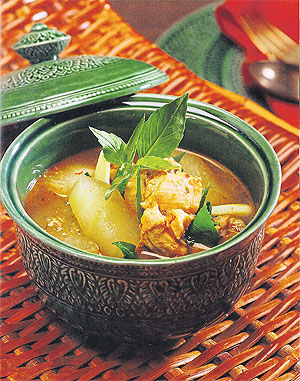