God save the revolution
Tech

God save the revolution

Liberate London by utilising your tech-savvy in Watch Dogs: Legion

The latest installment in the open-world action franchise, Watch Dogs: Legion takes you across the pond to the UK. Much like its predecessors, the entire city of London is on the grid and almost everything is hackable; meaning almost everything can be under your control. In other words, you have the opportunity to cause absolute mayhem or just muck about the city being an utter nuisance. This time around, however, you won't just control one main protagonist. Instead, the citizens of London are all available to be recruited and played.

Due to a botched operation, the London chapter of the hacktivist group DedSec is framed by another group only known as Zero Day for a number of bombings that occur all around the city. In the aftermath, London becomes a military state. The private security company, Albion has taken over from local authorities, ruled the city with an iron fist and monitored everyone while drones patrol the city. DedSec has also gone into hiding, having been labelled fugitives. However, as Albion tightens its grip on London and an increasing number of people are starting to protest the freedoms being taken away from them, DedSec realises that they're the city's best hope in starting a revolution to liberate London.

Watch Dogs: Legion is one of the first games available to play on next-gen consoles but with the shortage of next-gen consoles available here, you can opt for the PC version to really play with graphics to the max or just settle playing on current gen consoles. I played on a regular PS4 and was already impressed with the details of the city of London. It's easy to get lost in just exploring the city and visiting famous landmarks like The Palace of Westminster and the London Eye because the city has been remade beautifully with great attention to detail. 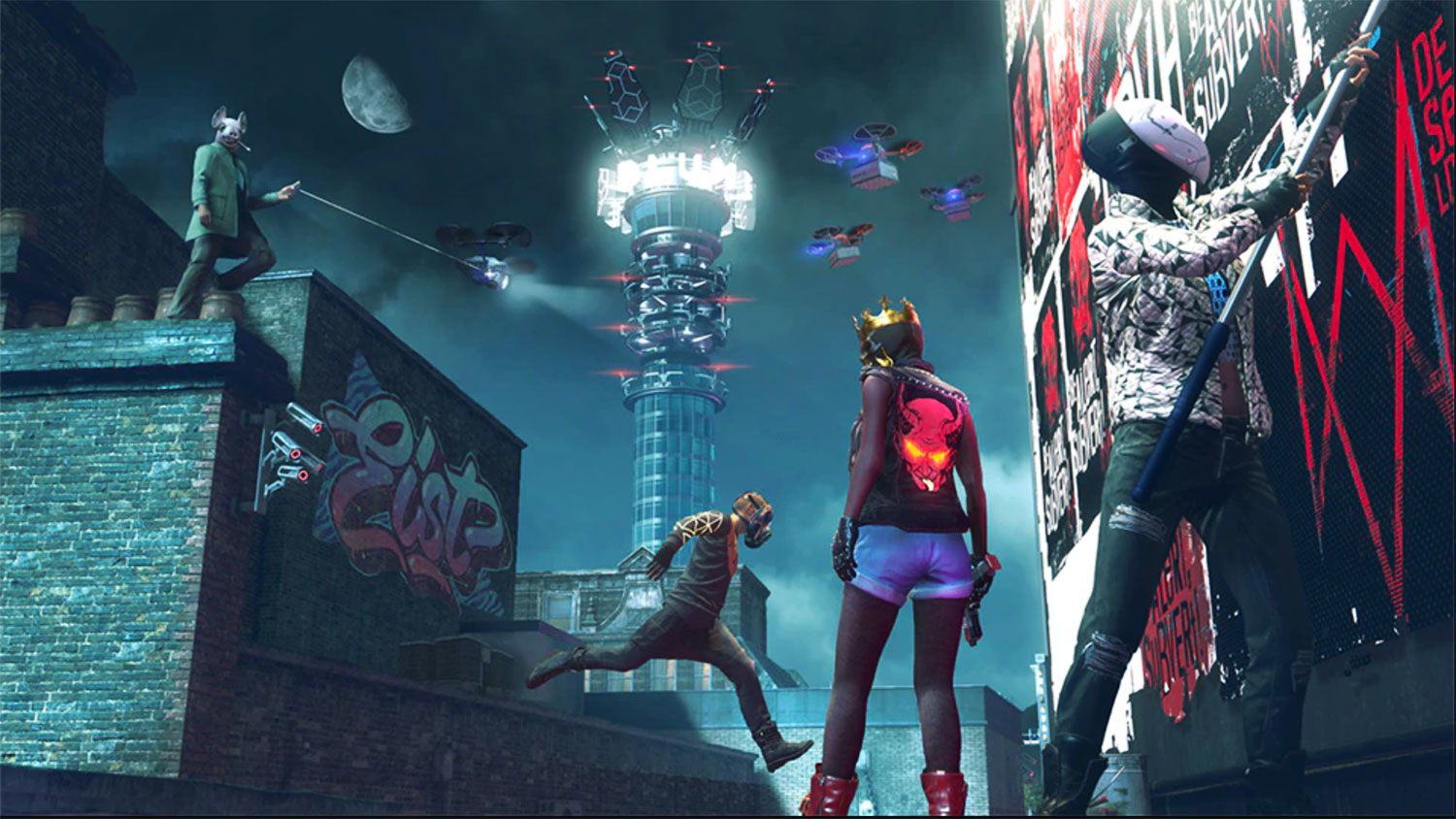 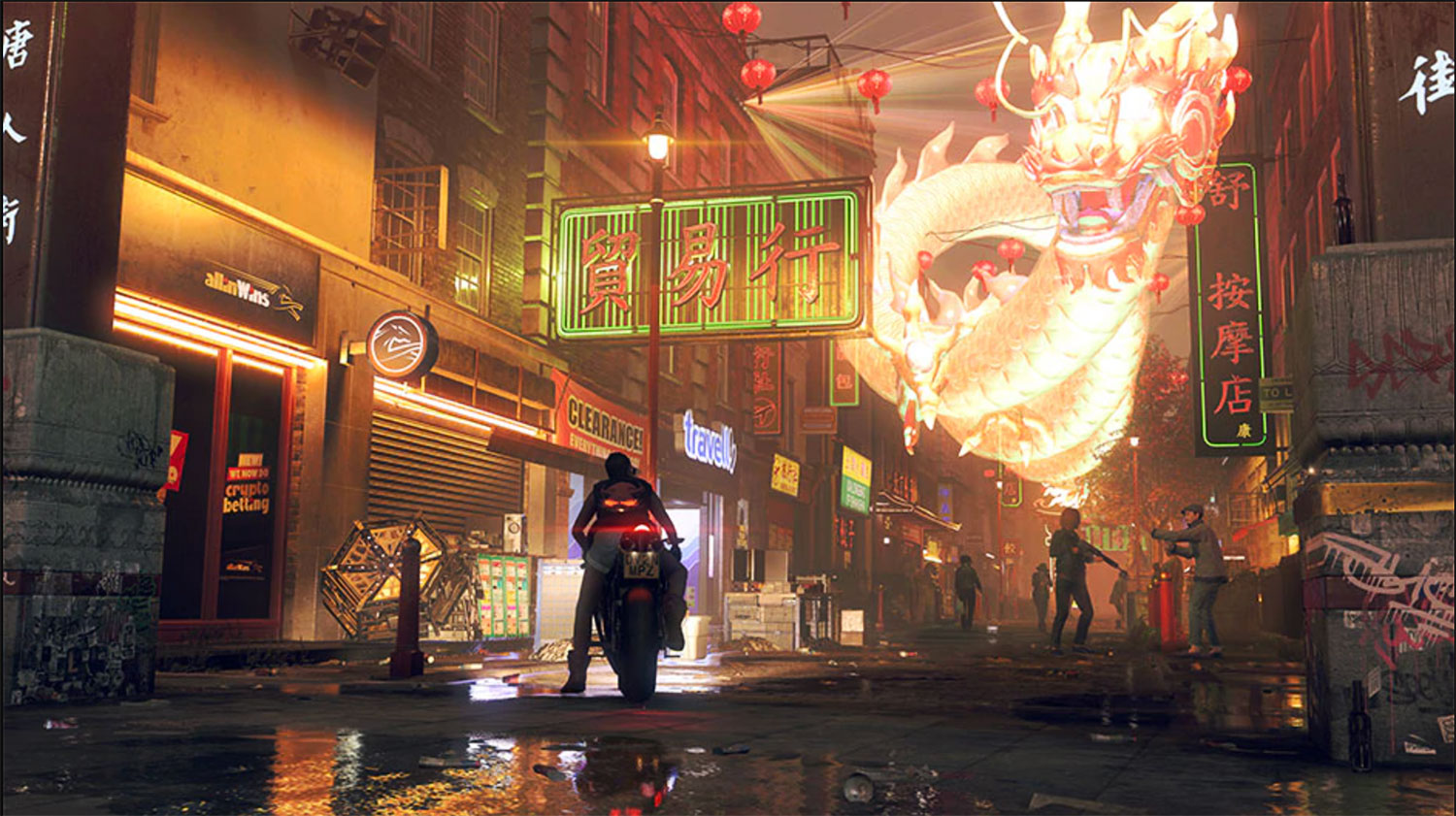 Prior to its release, the main feature that was being touted for Legion was the playability of basically everyone in London, whether it's a street hypnotist or a grandmother living off a pension. Recruiting a new member gives you access to a side mission that upon completion will convince the person to join DedSec's ranks. Some people require a little more effort since they don't think too highly of the hacktivist group and it would also require you to unlock a certain gadget. As exciting as it may sound to have every character in the game playable, you'll actually find that you only need to recruit a number vital characters that give you access to restricted areas to make the game easier. Different characters have different perks like the secret agent who has a car that goes invisible or a hitman that knows gunkata but aside from that, I found myself rotating between two to three characters during my playthrough.

Much like the previous games, the open world and the ability to hack almost everything gives you endless possibilities on how to accomplish your objectives. Add the fact that different characters have different perks and it opens up even more possibilities. Ubisoft sometimes crams so much into their games but it's all just repetitive. However, I found that the variety of the missions, as well as the storyline entertaining. You also have the task of liberating the different boroughs of London by doing different objectives, which result in a different kind of mission for each borough. On top of that, freeing a borough adds a specialist to DedSec's roster like a drone specialist or a getaway driver.

Watch Dogs: Legion builds on what made the previous games more fun with a few additions here and there. But it still retains that formula of freedom to explore and the creativity of accomplishing missions as you see fit, avoiding the pitfall of repetitiveness and giving gamers one heck of a good time. 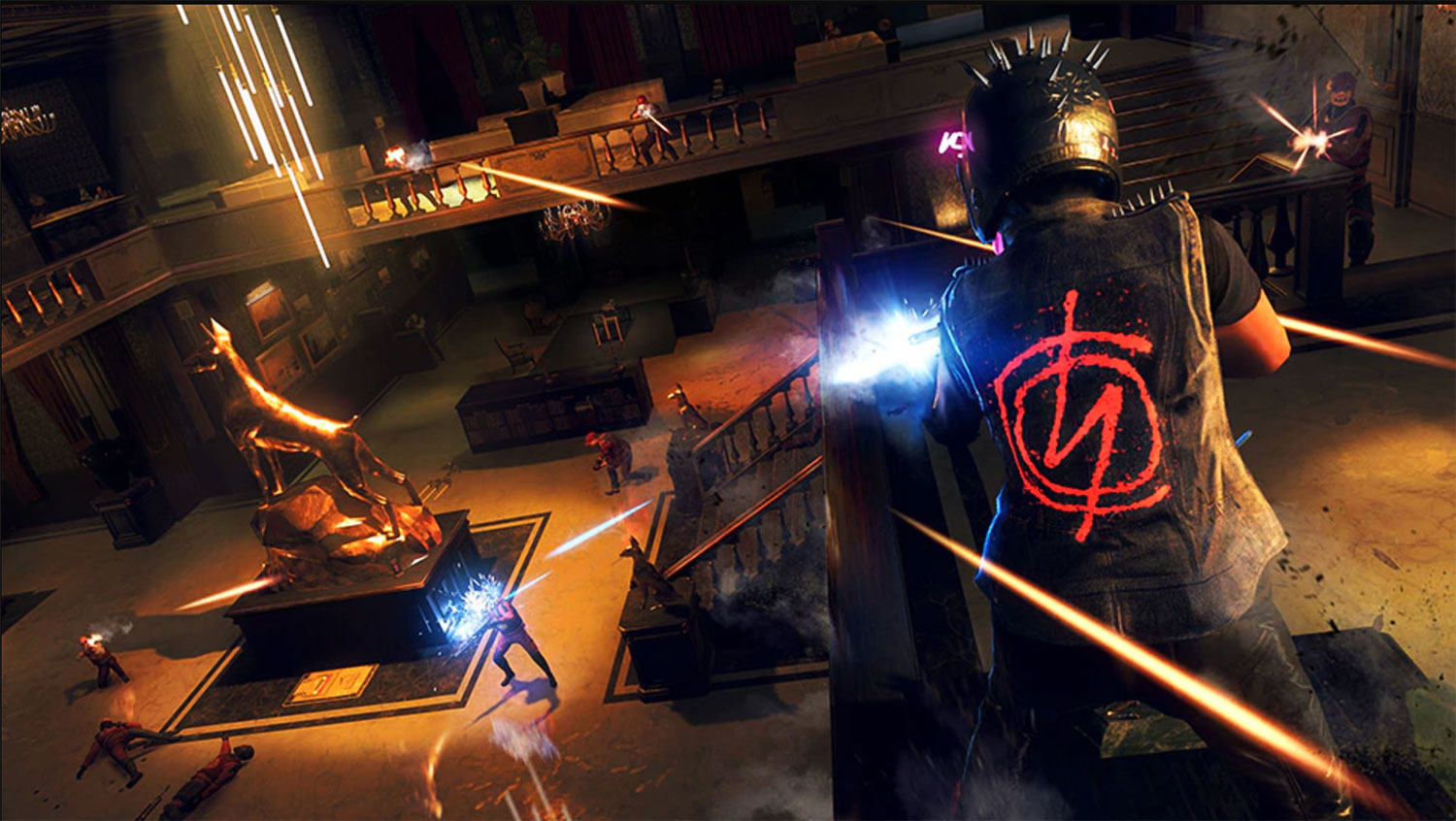