Oscar winner Russell Crowe has finally met the Michelin Star winner, in another episode of his visit to Bangkok.

Russell Crowe posted photos of himself at the restaurant of Jay Fai on @russellcrowe instragram "Lost in Bangkok #5". Jay Fai countered with a picture of the two on her @jayfaibangkok Instagram with a message: "Found in Bangkok #5."

The Hollywood star did not say what he ordered during his stop on Wednesday, but Jay Fai's signature dishes include crab omelette, drunken noodles and tom yum.

"What did he order? I really want to know!," taddaa1980 wrote on Jay Fai's Instagram.

Jay Fai, whose real name is Supinya Junsuta, earned a one-star Michelin rating in 2017. Crowe won an Oscar for best actor for the blockbuster movie Gladiator in 2000.

Popular Bangkok Post columnist Roger Crutchley praised Jay Fai in his column the year she earned her star, but offered advice to diners.

"It was also encouraging to see there was a nod of appreciation for Thai street food with Jay Fai being awarded a star, but don’t expect friendly street food prices at that establishment." he wrote. (continues below) 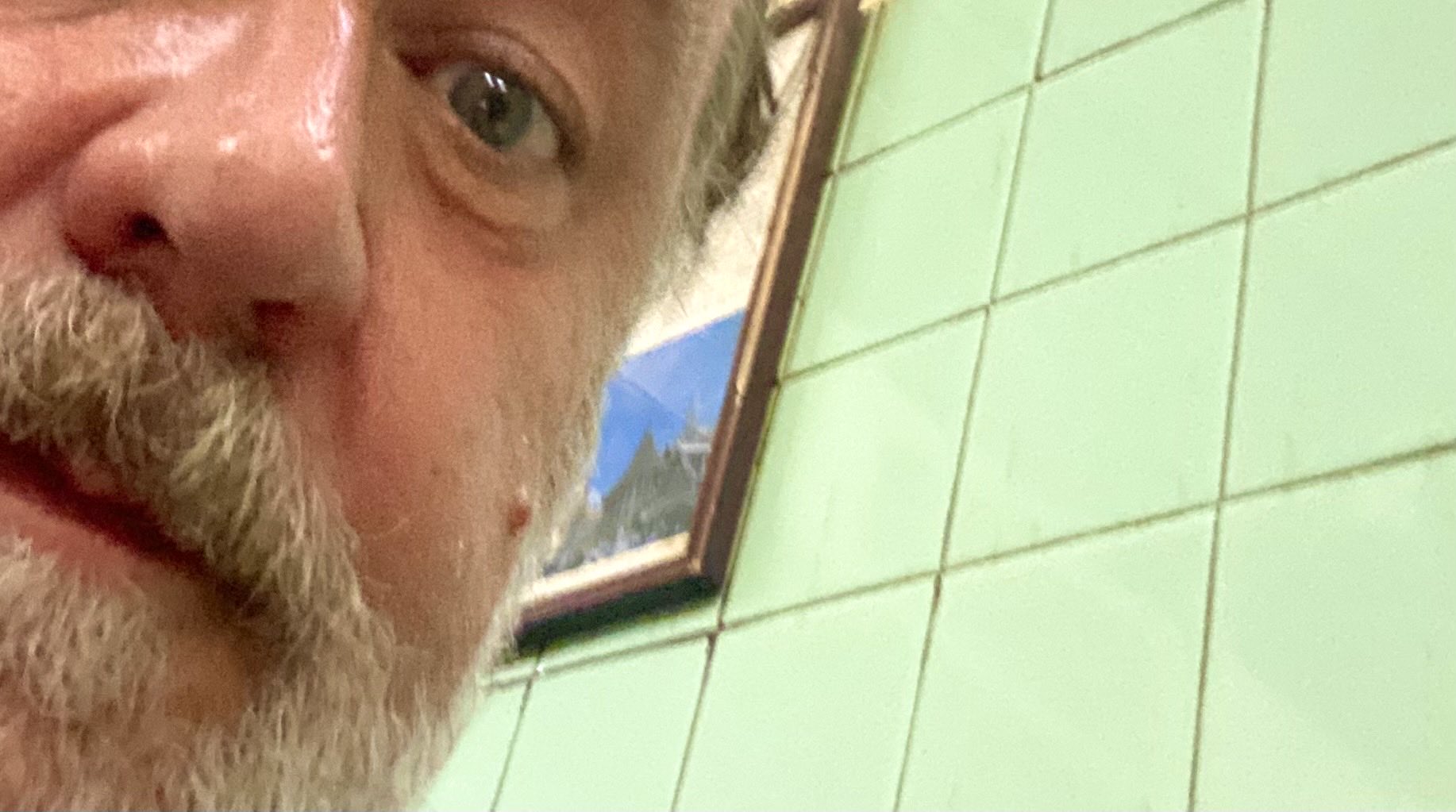 Jay Fai's food shop was among the many victims of the third spike of the Covid-19 pandemic. She was forced to briefly close the restaurant in April after a customer there tested positive for the virus.

Crowe is in Thailand to film The Greatest Beer Run Ever. He has tweeted pictures and messages about the country during his stay in the kingdom.