Five stages lay ahead for the world’s almost one million accommodation providers until their booking cycle resets into a different normal, a new report by SiteMinder, a global hotel industry guest acquisition platform, reveals.

From Booming to Privilege: ‘The New Realities for a Hotel Industry in Need of a Reset’ is SiteMinder’s six-month study of the latest behaviours and preferences of travellers.

It concludes that the five stages of the hotel booking reset are domestic acceleration, plateauing, flux, embracing, and international acceleration. The study highlighted hotel performances in nine countries worldwide, including Thailand.

According to the five stages, Thailand’s hotel industry, the only Asian destination highlighted in the study, is in the second stage of plateauing, following a steep rise in domestic bookings through May and June. They remain stable at around 40% of 2019 levels. 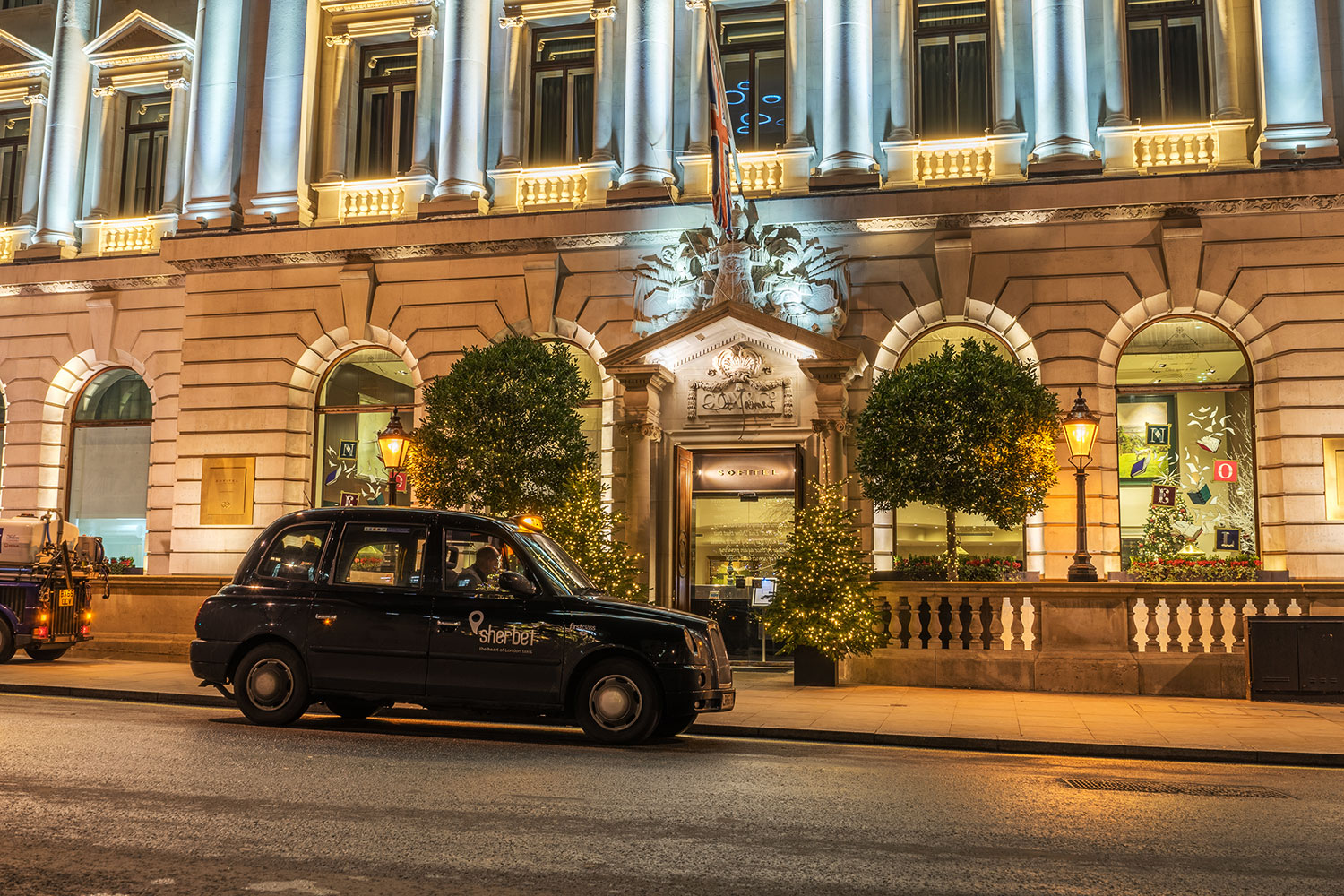 It comes six months after SiteMinder witnessed hotel bookings globally drop to below 9% of 2019 levels in April – their lowest point in recent history.

“The question everyone in travel has asked this year is whether the industry will ever completely go back to the way it was, and we know now that in some ways it will, but in many other ways it will differ, perhaps permanently,” says SiteMinder managing director Mike Ford. “Our study documents the journey we have all taken so far and the journey we are all taking now, whether we realise it or not.”

SiteMinder’s report outlines the biggest travel trends to have emerged this year, including the dominance of last-minute bookings, and the growing divide between urban areas and less-populated coastal or regional towns which SiteMinder first reported in May.

Other macro trends include the shortening of trip durations and the demand for greater flexibility with ‘free cancellation/booking modification’ ranking as the most important factor for nearly a third of travellers when choosing their accommodation.

“We are living in the democratised economy, with neither travel and accommodation providers nor travellers in control. COVID-19 has been the ultimate equaliser,” says Ford. “For now, travel is no longer a booming industry of endless trips that we are able to take for granted. Travel has become a privilege again, which means that the future for every hotel is one of the more discerning guests and shorter lead times. Predictable seasonality is over.”

SiteMinder’s study reveals that, while the current pandemic has negatively affected the financial situation of more than three-in-four travellers either ‘a lot’ or ‘somewhat’, more than 85% say they are likely to take their next domestic trip before 2021 year-end.

As early as May, SiteMinder reported on signs that today’s traveller would be seeking an immediate escape from the confines of a building and holidaying, instead, outdoors. Those early signs, detected in the UK, have since come to fruition across the globe as the World Hotel Index shows how more and more travellers are opting for a nearby coastal or regional town destination rather than a densely-populated major city.

The UK, where London’s hotel bookings are at 32% of last year’s volumes, while they are at 68% YoY in Brighton and 57% year-on-year in Bournemouth, both a two-hour drive from the capital.

Spain, where year-on-year booking volumes in the major cities of Madrid and Barcelona hover around 25%, they have surpassed 45% in the coastal region of Málaga.

The US, where New York City has not been able to rise above 25% of 2019 volumes, but Tampa in beach-filled Florida exceeded 2019 volumes.

Mexico, where the booking momentum in the capital of Mexico City remains below 55%, contrasts with 80% in the coastal resort town of Playa Del Carmen.

Australia, where booking volumes sit at 36% and 5% in the country’s most populous cities of Sydney and Melbourne, but they reach 67% in Townsville, a coastal town up north.

Thailand, where the booking momentum in the capital city of Bangkok is at 28% year-on-year while achieving 39% in the resort island of Samui.

Ring in the New Year with Chiva-Som Hua Hin

Explore the unique charms of Phetchaburi