Embark on an adorable journey with Warbie Yama and friends

Have your Line groups ever been spammed by mischievous Warbie Yama stickers? You can meet this cheeky yellow bird in person at River City Bangkok. 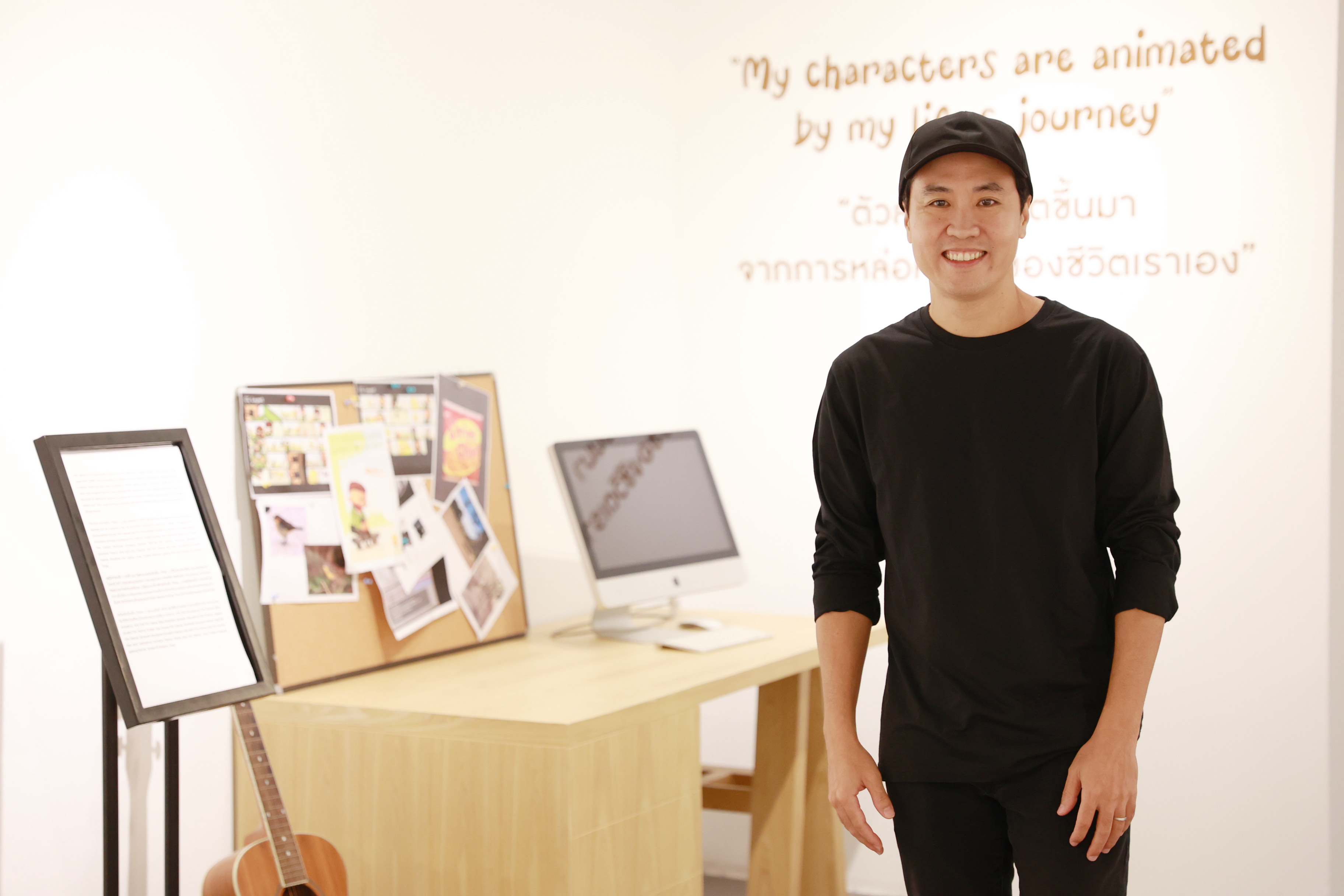 Before making waves on Line with a series of stickers, Warbie was known as a character from "Cheez...z", an award-winning short animation by Arut Tantasirin. Arut has teamed up with River City Bangkok to debut "It’s me, Warbie! The Inside World Of Warbie Yama". 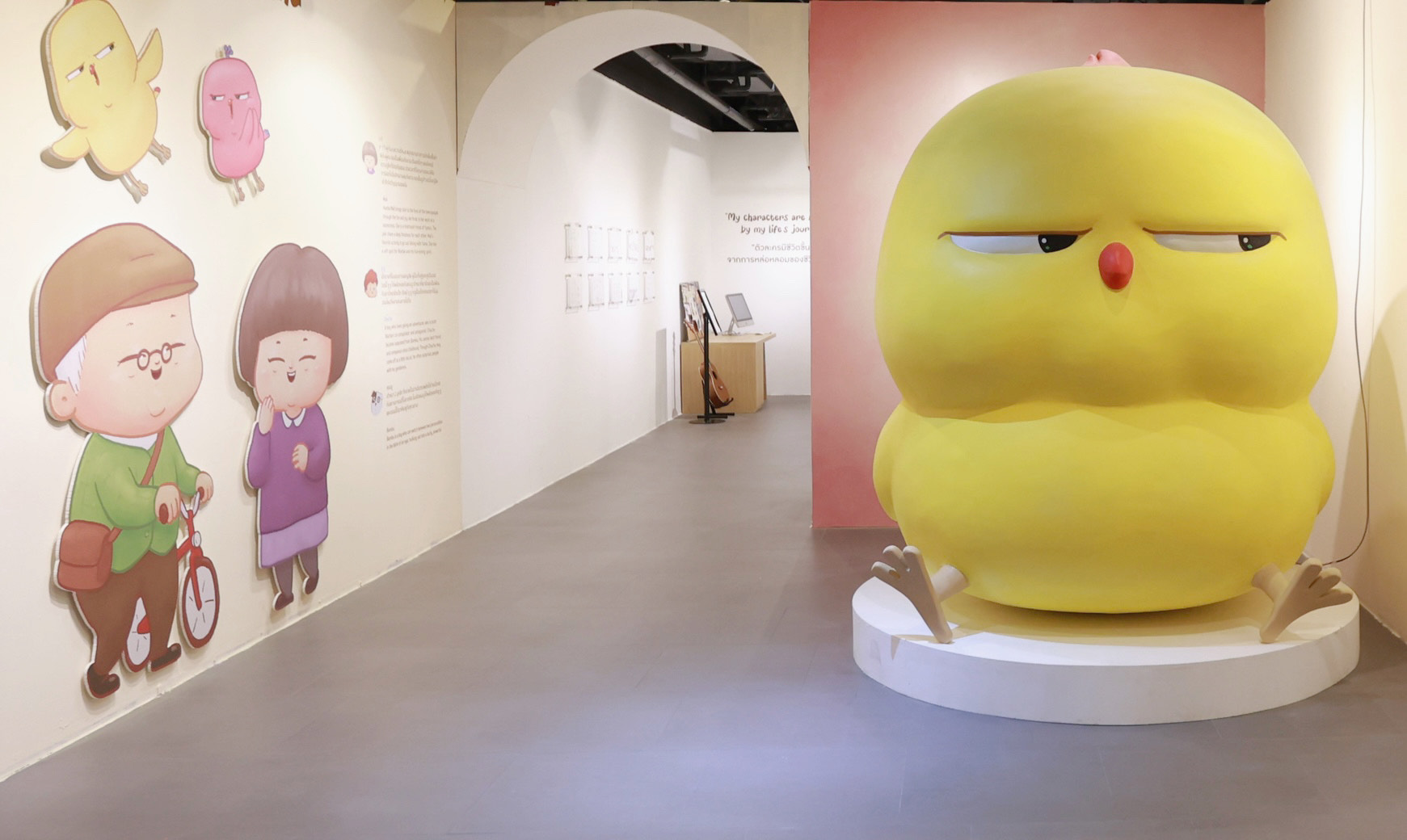 The exhibition will whisk you off to the whimsical world of the Warbie Yama universe, where you can rediscover your own inner child through nine different zones with playful designs and heartwarming stories.

The highlights include "Warbie Yama’s village" where you will find yourself in Mali’s garden, a staple setting in Warbie Yama comics, surrounded by cute Warbie Yama characters, including Warbie, Yama, Phebie, Mali, Bambu and Chuchu. You will be given a sneak peek into Warbie Yama’s latest story at "Inside World". "Warbie Yama’s Comics" puts sized-up comics on display on a big wall so that visitors have an easier time spotting Warbie and his friends’ cute expressions. 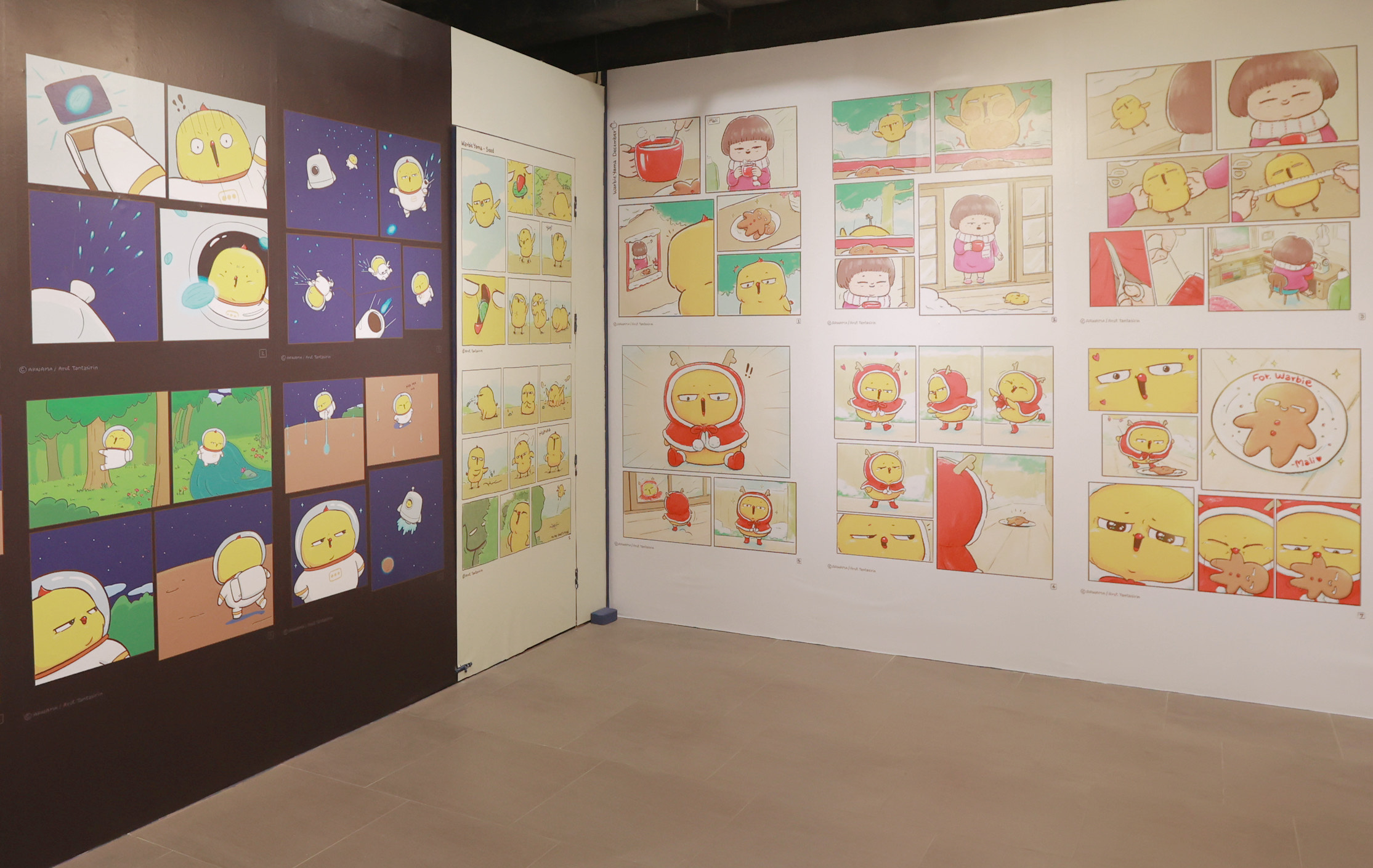 "Fanart And Collaborations" showcases Warbie Yama in different versions, including an original collab between ModMan (Bhudinant "Mod" Deeswasmongkol) and Arut. In a 100-seat cinema set up on the 2nd floor of the RCB Forum, Warbie Yama’s animations and a new sequel to "Cheez…z" will be premiered on the big screen for the first time. 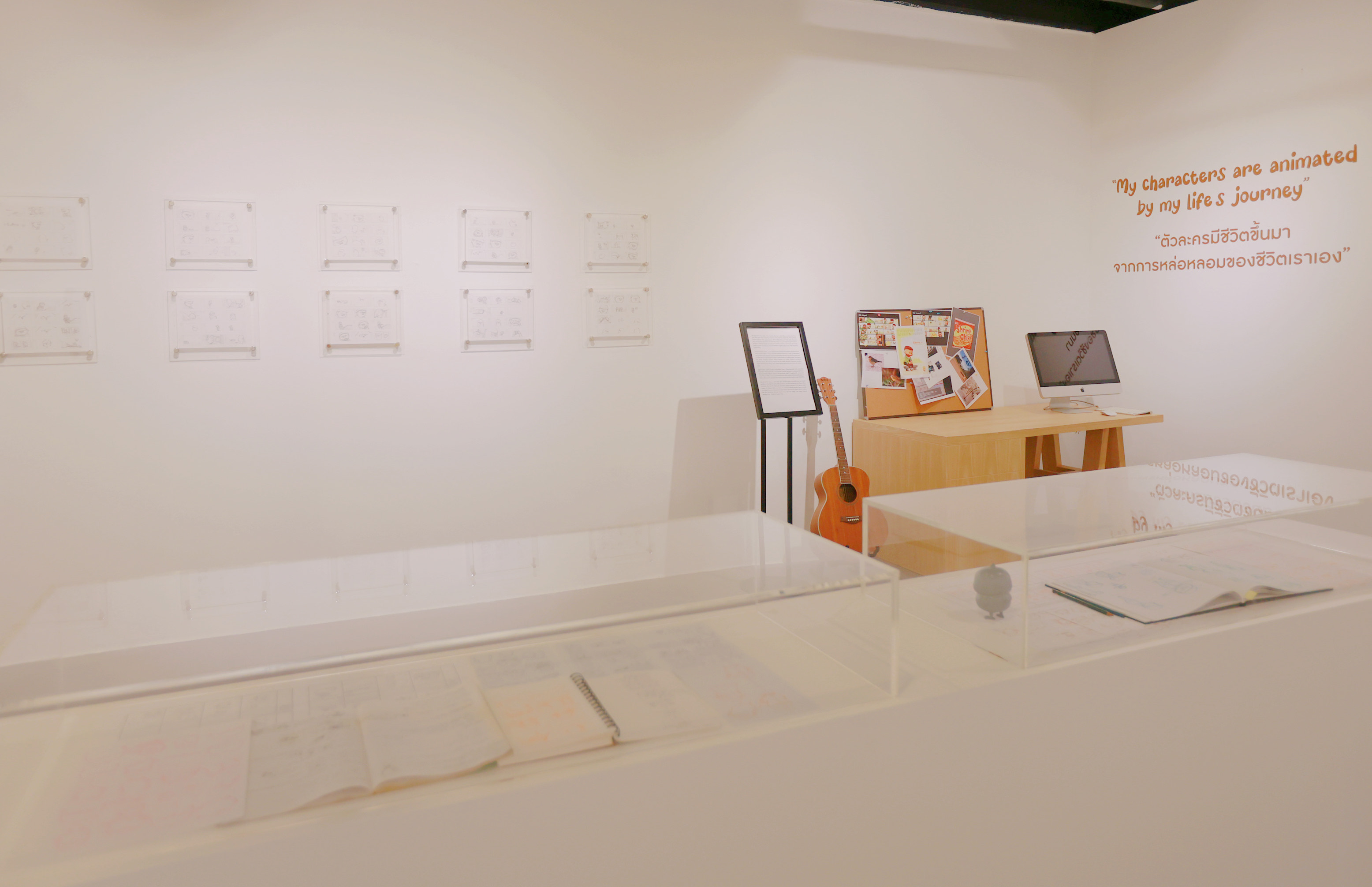 Visitors can also get to know Arut’s less-known personal artistic journey at "A Man With A Passion", which showcases a little studio he had back then, as well as the original materials, such as his storyboards and sketchbooks that would evolve into the beloved animation. And at "Arut’s Originals", drawings, watercolours, hand-made sculptures and all of his original pieces, besides Cheez...z's materials, are displayed. 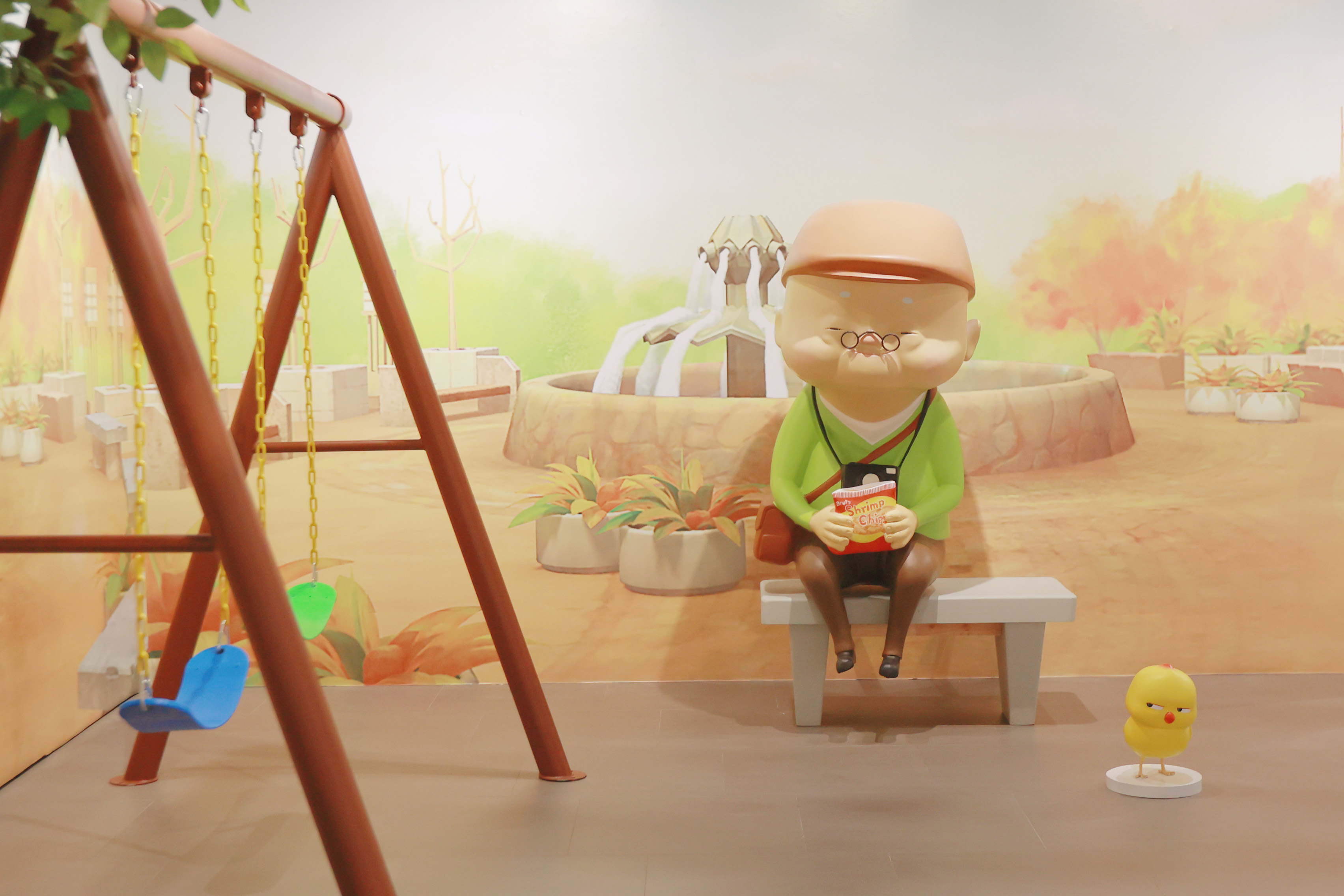 Embark on an adorable journey with Warbie Yama at RCB Galleria 2 on the 2nd floor of River City Bangkok. "It’s me, Warbie! The Inside World Of Warbie Yama" runs through Jan 25, with an admission fee of B290 for adults and B190 for students, children and seniors. Visit rivercitybangkok.com.