The right to title change

And other problems still faced by society's transgender people

What is it like to be a transgender person in Thailand, a nation that seems to be friendly to the LGBTI population? Each person would probably reply differently depending on personal experiences they've had navigating their daily lives. But there remains a common theme of discrimination and prejudice -- found both at a personal and legal level -- that all of them face regardless of where or who they are in this society.

This month, the movement for transgender legal recognition took a leap forward when a group of transgender women led by Jakkaphong Jakrajutatip, CEO of JKN Global Media, introduced their newly-founded Life Inspired For Transsexuals (Lift) Foundation to advocate for an inclusive society free of gender-based barriers and to support legal gender recognition of transgender people. Representatives of the group visited parliament last Thursday to push for a bill that would allow transgender people to change their title after they undergo sex reassignment surgery (SRS).

Society is somewhat against the idea, with illogical reasoning to back their argument. Some fear criminals would take advantage of the law to change themselves and avoid paying for their crimes. They somehow fail to acknowledge that, if this were the case, it's way easier and more sensible to change one's name and get the surgery done to their face, not genitals. Others fear transgender women will take this opportunity to fool men into marrying them. A lot of the ideas are born from stigma, as well as the lack of understanding on the lengthy process of SRS, which takes both counselling with psychologists and medical professionals for hormone replacement therapy and surgery. It is certainly not something that can be achieved overnight, and unfortunately not by everyone due to financial and health limitations.

These limitations also raised concerns that pushing for title change only after undergoing SRS can be problematic for many who can't afford it for various reasons. Does physical appearance trump how a person identifies themselves? Also, with no legal recognition or title change allowed, Thai transgender people continue to face problems in different areas from receiving healthcare to travelling abroad. 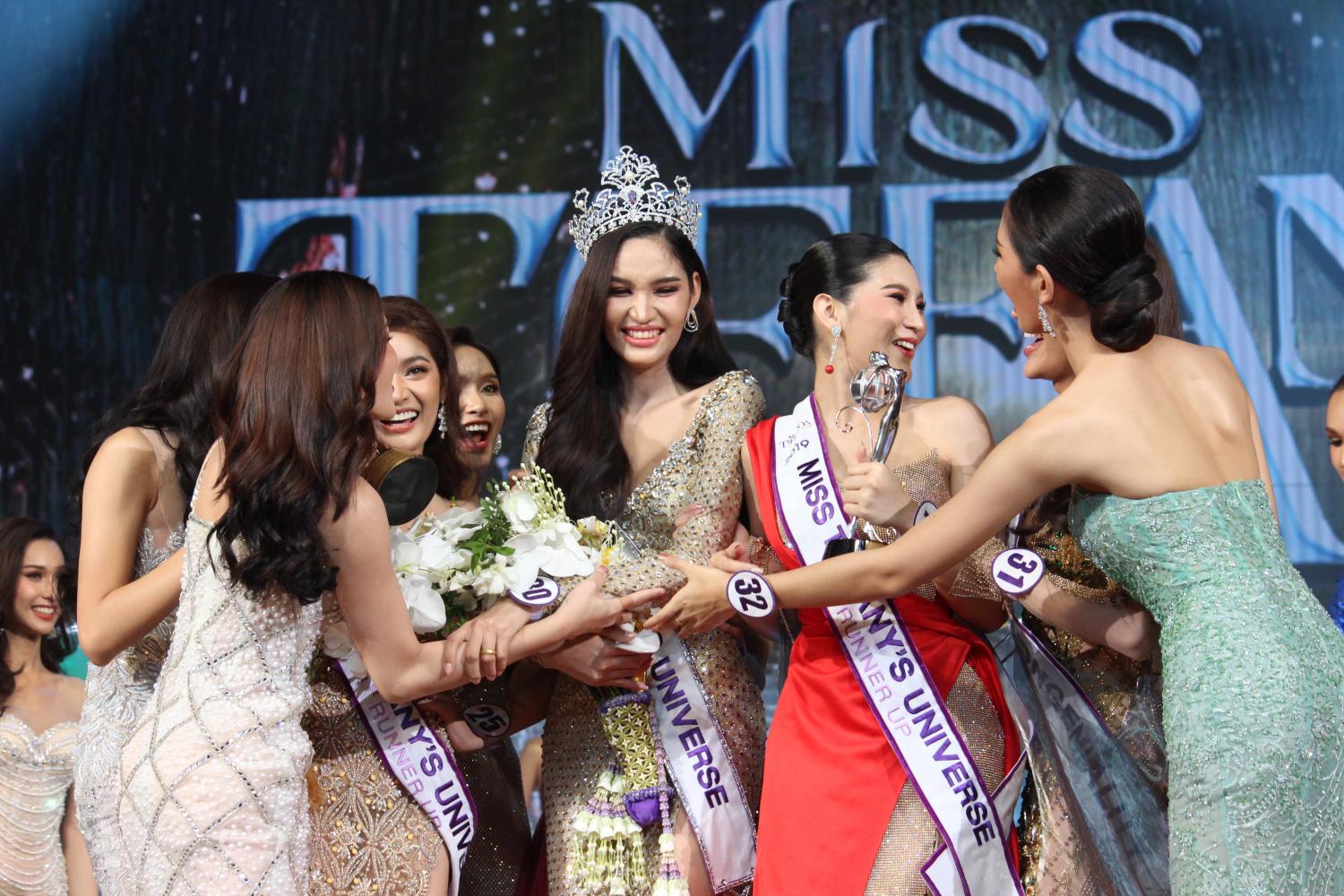 On top of legal challenges, transgender people continue to face other obstacles in society. A transgender teaching assistant at a school in Buri Ram province was treated unfairly by a school executive because she dressed in women's clothes. The school's executive gave her a notice to not dress that way and also gave her low evaluation scores, which could affect her career and lead to her being fired. She recently sought the help of LGBTI activists who then reported this discrimination to the National Human Rights Commission of Thailand (NHRC).

There is currently no standard in place when it comes to the treatment of transgender teachers. While some schools welcome them and allow them to dress to the gender they identify with, others are less open, as in this case.

In another case, activist Sirisak Chaited (who also took part in the transgender teacher case) led civil-society organisations to the NHRC to address the rights of transgender inmates. It is reported that there are over 4,000 transgender inmates within Thai correctional facilities. They lack access to hormone-replacement therapy as it is perceived as cosmetic rather than health-related, and thus deemed an unnecessary privilege. Some inmates who are transgender women are held inside men's facilities, and vice versa, while others, shockingly, may end up in solitary confinement.

The activist called for treatment and policy regarding transgender inmates to go in accordance with human-rights principles, and that all personnel within the Department of Corrections should undergo training to understand more about sexuality. Inmates should also get to have a say in their healthcare solutions while doing their time.

These issues are just the tip of the iceberg. The road to equality is still a long one.

- Between Russian scientists and all the supernatural shenanigans, audiences of Stranger Things were also delighted at the introduction of the series' first out LGBTI character. Maya Hawke plays Robin, who works at a local ice cream shop before teaming up with our favourite gang. She came out as a lesbian in Episode 7 to her ice-cream buddy Steve (Joe Keery) after he confessed he liked her.

- Vietnamese transgender beauty queen Nguyen Phuong Vy applied to join the Miss Universe Vietnam pageant, saying she was inspired by last year's first transgender Miss Universe contestant, Angela Ponce, who represented Spain. Unfortunately, the local pageant had to reject her application, as her title is still Mister and not Miss (Miss Universe Organisation's rules only allow those who go by "Miss"). 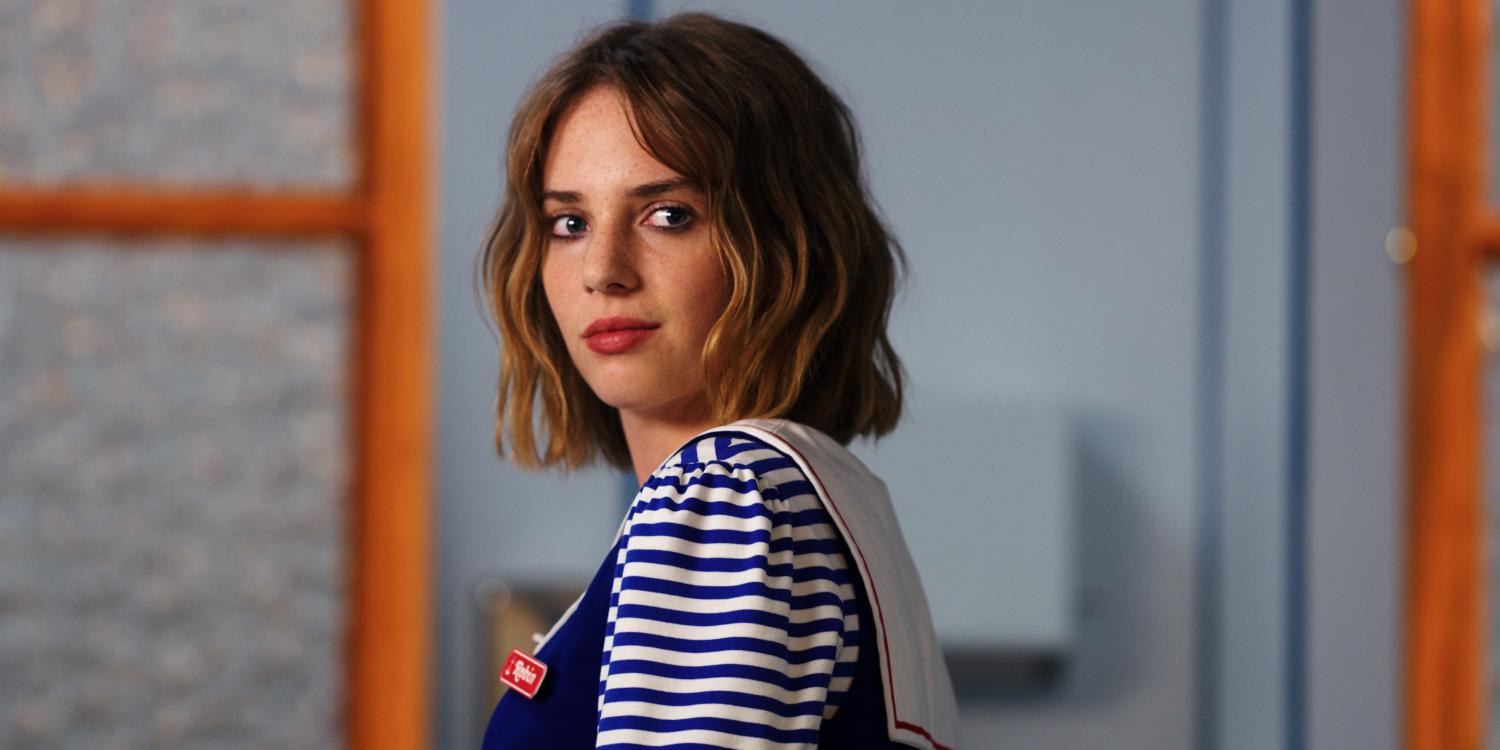 - At San Diego Comic-Con, the new Marvel superhero film Thor: Love And Thunder was announced to excited fans, and with it came the confirmation of Marvel Cinematic Universe's first openly LGBTI character, Valkyrie. Actress Tessa Thompson, who plays the warrior, told the crowd at the Marvel panel that, "as new king, [Valkyrie] needs to find her queen". The character was made the king of Asgard at the end of Avengers: Endgame by Thor. In the comics, Valkyrie is bisexual.

- Japanese politician and gay activist Taiga Ishikawa became the first openly gay man elected to the House of Councillors. As a lawmaker, he promises to help push for legalisation of same-sex marriage in Japan.

- The United Nations Human Rights Council renewed the mandate of the UN Independent Expert on Sexual Orientation and Gender Identity. The decision came after a defining vote. This mandate was introduced in 2016 with Prof Vitit Muntarbhorn helming the position. He resigned in 2017 for health and family reasons, and the position hasn't been filled since.

- The LGBTI pride parade in Poland became a dangerous affair when participants were attacked by protesters. It was the city of Bialystok's first ever pride march. Elsewhere in the country, a conservative magazine distributed stickers saying "LGBT-Free Zone" with its weekly print copies. The situation in the central European country doesn't look too positive for the LGBTI rights movement.

- In Russia, LGBTI activist Yelena Grigorieva was stabbed and found dead in St Petersburg. This took place after she was named in a website that urges visitors to hunt down LGBTI persons. The website is now blocked in Russia. Reportedly, Grigorieva received multiple death threats in the past, though nothing much was done when she filed reports to the authorities.

Opening doors for the ordinary