Chinese artist looks to the sky for inspiration

A unique series of sky paintings by Chinese artist Zhao Zhao are showcased during "City Of Sky" at Tang Contemporary Art, until March 19. 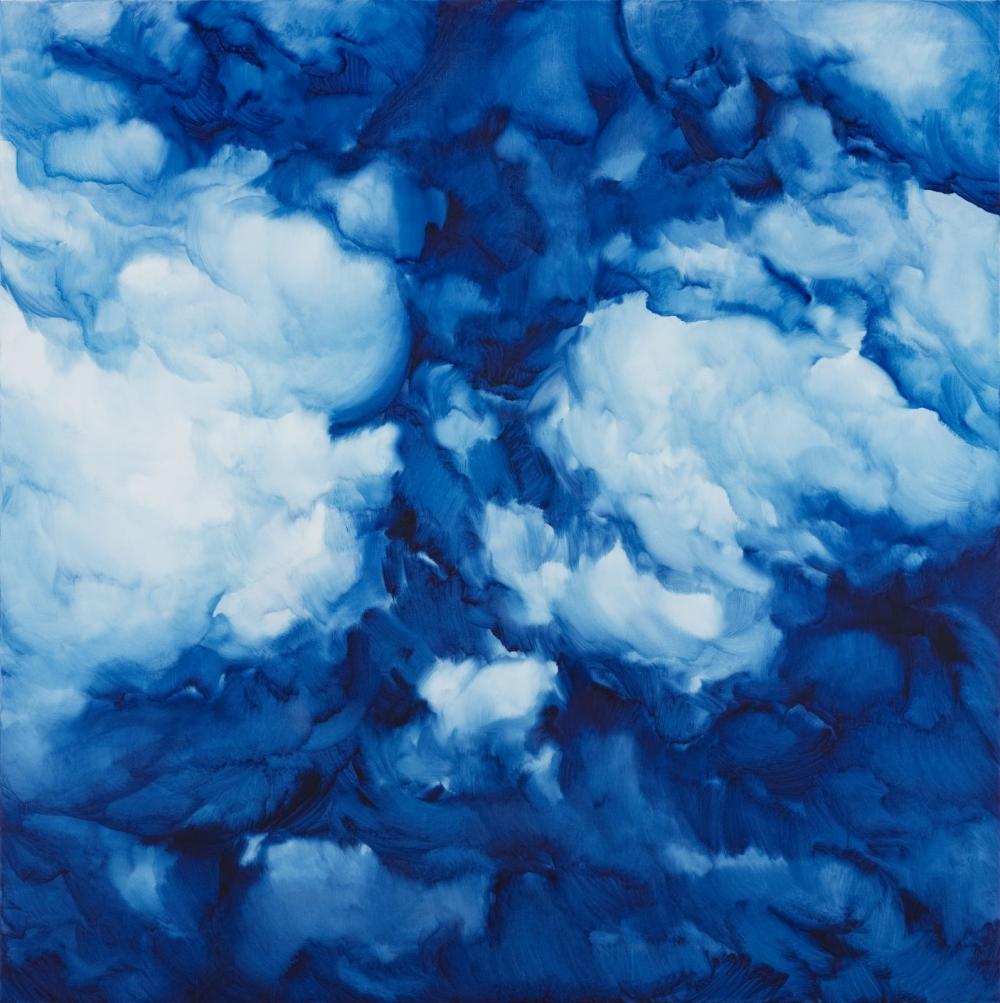 Developed during his decade-long tour of various countries and towns, the oil paintings contain sky fragments from Renaissance paintings, clouds from antique Chinese paintings, and blue sky shades from several countries, creating a distant vision that crosses time and space.

He uses a symphony of brushstrokes to depict different skies. Brushstrokes of different lengths clearly demarcate rhythms, and shifts between near and far are transmuted in these dozens of sky-related works.

This rich Sky series constructs a pictographic and ideographic painted world, replicating a two-fold story about the reality and art history of the sky.

He painted his first sky featuring a stripe of Prussian blue in 2009. In the years that followed, the blue sky of Beijing went on a long hiatus. Broad swathes of northern China experienced more than a decade of smog and haze and this became the context for his Sky series.

Prussian blue is the only colour in his sky paintings, and that simple and consistent colour seems to contain nothing. However, viewers are invited to carefully observe the details, so that they can discover that, in those different brushstrokes, shapes, and movements, the energy implied by the sky -- the presence and meaning of the sky's power -- is only revealed through change.

Tang Contemporary Art is located at Room 201-206 at River City Bangkok, Charoen Krung 24, and opens Tuesday to Sunday from 11am to 7pm.