The legacy of Italian culture in Thailand
Life
Social & Lifestyle

The Embassy of Italy is presenting the documentary Me And The Magic Door: Discovering Italian Architecture In Bangkok at Siam Society, Asok Road, on Aug 16 at 7pm. 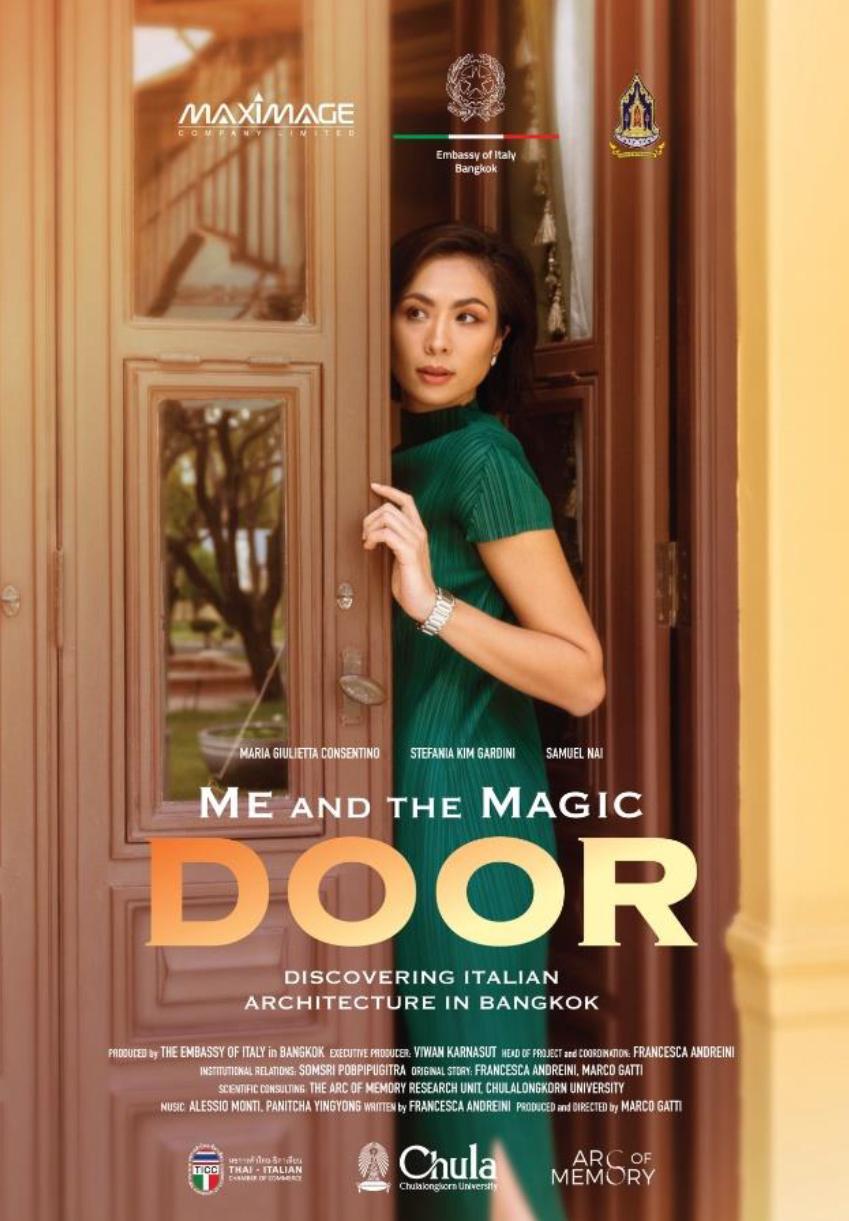 In 1868, the Kingdom of Siam established diplomatic relations with the Kingdom of Italy following the country's unification. At the same time, admiration and passion for Italian arts and culture led King Chulalongkorn (Rama V) and King Vajiravudh (Rama VI) to entrust many Italian architectural experts and artists to carry out several major construction projects in Bangkok during the late 19th century and early 20th century.

These works of craftsmanship can be found in some of the most iconic places in Bangkok today, such as Government House, Ananta Samakhom Throne Hall and Baan Phitsanulok.

Produced by the Embassy of Italy as part of its non-profit cultural project, this 70-minute documentary aims to showcase the best of Italian cultural legacy in Thailand through the works of Italian architects, artists and designers.

Prior to the screening, there will be a panel discussion featuring Ambassador Lorenzo Galanti and his wife Madame Francesca Andreini, Marco Gatti, Prof Neungreudee Lohapon and Prof Paolo Piazzardi.

There is no admission fee but reservations are required.