Held with the support by the Ministry of Culture's Office of Contemporary Art and Culture, this is a production that propels the Kingdom into the international arena, the first major opera to be set completely in one of humanity's darkest places -- the most notorious of the Nazi death camps during the second World War.

Inspired by the true story of a Slovak Jewish prisoner, Helena Citronova, who had an intense relationship with an Austrian SS-Man, Franz Wunsch, the opera was performed in excerpt beginning this summer in eight European cities. It was warmly received, garnering standing ovations wherever it went. A broadcast by Radio and Television of Slovakia was made available in over 50 countries.

Bangkok will be hosting the premiere of this production, which will be travelling to Europe later this year. Performers include Cassandra Black from Skylight Music Theater as Helena, Stella Grigorian from the Vienna State Opera, Falko Hönisch from Theater an der Wien, Damian Whiteley of Opera Australia and Thailand's own Nadlada Thamtanakom from the National Opera of Flanders in Belgium. The 70-piece Siam Sinfonietta, chorus and separate onstage orchestra are conducted by Trisdee na Patalung.

Along with Somtow's 10-part DasJati -- Ten Lives Of The Buddha of which seven works have already appeared, Helena Citronova brings Thailand to a new level of prominence in the international operatic cosmos. It will be performed in English with Thai surtitles. 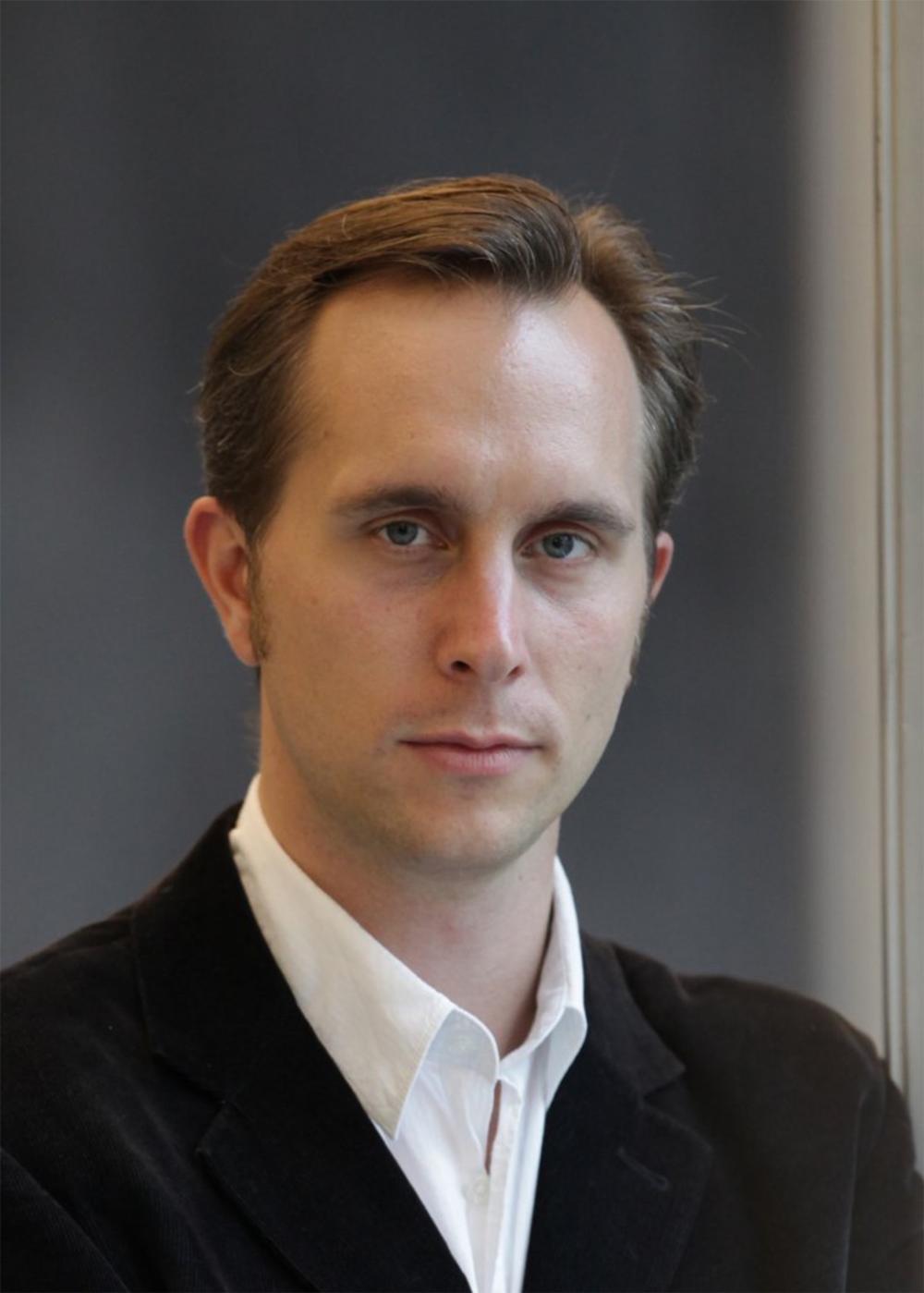